ST. GEORGE — A driver and her young child ended up 70 feet from the road after the SUV they were in rolled through brush, over rocks and into a pine tree before landing upside down near Cedar Breaks in Iron County Saturday.

Shortly before 1:30 p.m. officers and emergency responders were dispatched to a single-vehicle rollover on northbound state Route 143 near mile marker 19 that involved a small SUV with two occupants, the driver and a child under the age of 5.

Upon arrival they found the SUV sitting approximately 70 feet from the shoulder of the highway upside down in an area dense with brush, tall grass and trees.

The driver suffered minor injuries in the crash and was transported by ambulance to the hospital with her young child who was uninjured.

“The child wasn’t injured, but since the mother went in the ambulance, the child went as well,” Utah Highway Patrol Trooper Clay Allred said.

After speaking with the driver, troopers determined that the woman was heading north on SR-143 heading towards Brian Head when she missed a curve in the roadway.

The driver lost control of the SUV, and it veered off of the shoulder of the highway and continued traveling through the brush and tall grass where it finally struck a pine tree with a trunk nearly 7 inches in diameter, coming to rest upside down far from the road, the trooper said.

“The SUV split the trunk of the tree right down the middle” Allred said.

According to the Insurance Institute for Highway Safety, most rollovers occur when a driver loses control of a vehicle and it begins to slide sideways. These types of crashes can also occur when a driver attempts to turn a vehicle too aggressively, either at a high rate of speed or by turning the wheel too sharply.

Less frequently, rollovers can happen when one side of the vehicle is flipped up suddenly, either by a guard rail or ramp-like object, or when the vehicle falls down an embankment.

Vehicles roll over in 1 percent of all crashes, but these crashes account for about one-third of passenger vehicle occupant deaths.

SUV’s are the most common vehicle type involved in most rollovers, followed by pickup trucks.

In 2015, nearly half of SUV occupants that were killed in traffic-related incidents were involved in a rollover crash. In comparison, 43 percent of those killed were in pickups and 23 percent of rollover deaths were in passenger cars.

SUVs and pickups are taller than cars and have greater ground clearance, causing their mass to be distributed higher off the road relative to the width of the vehicle. 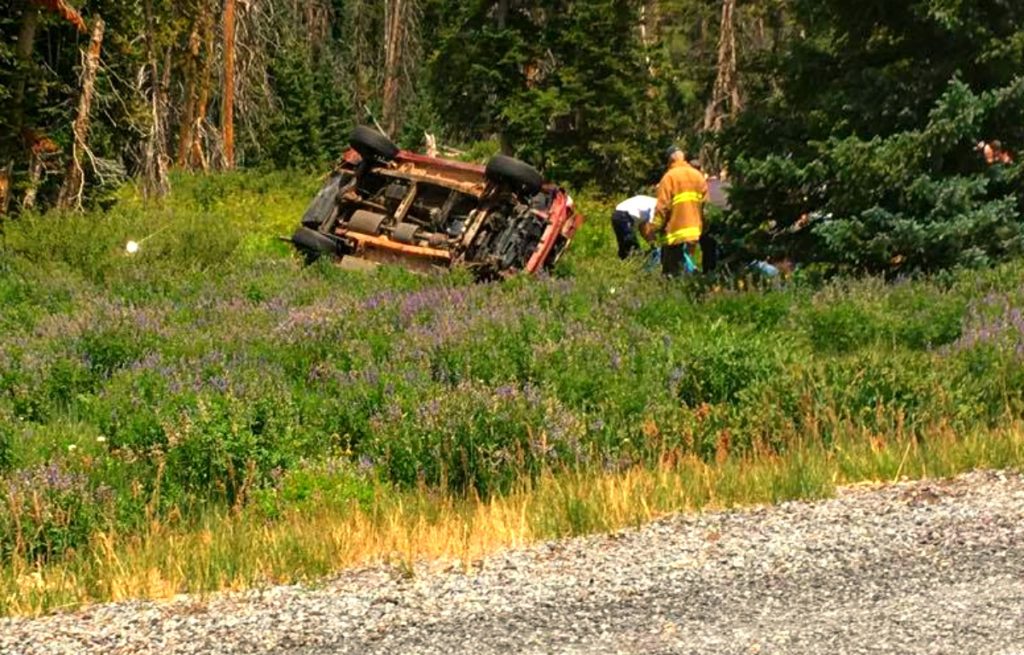 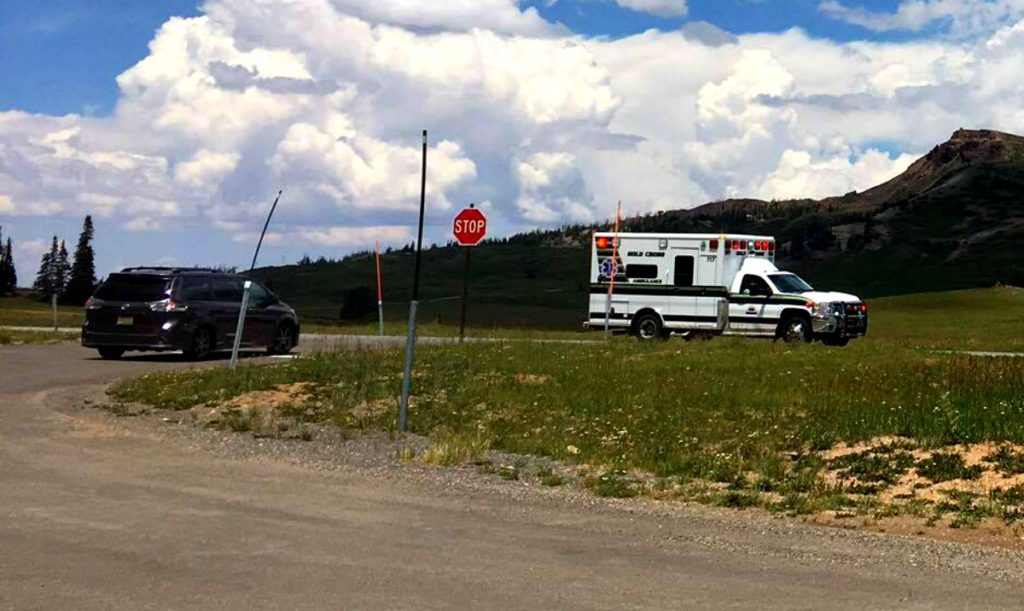 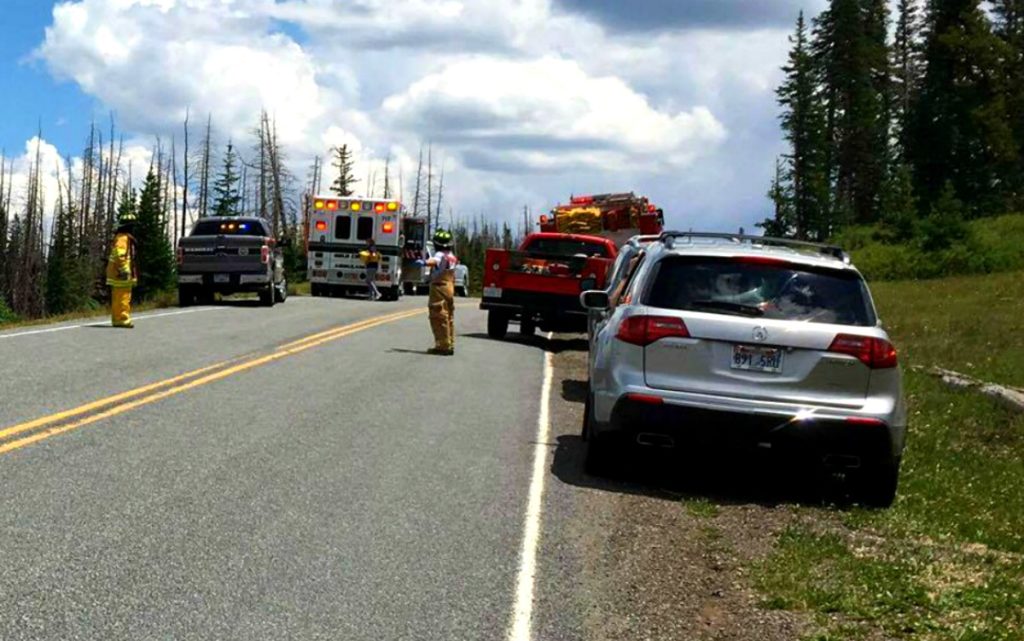 Failure to yield results in rollover