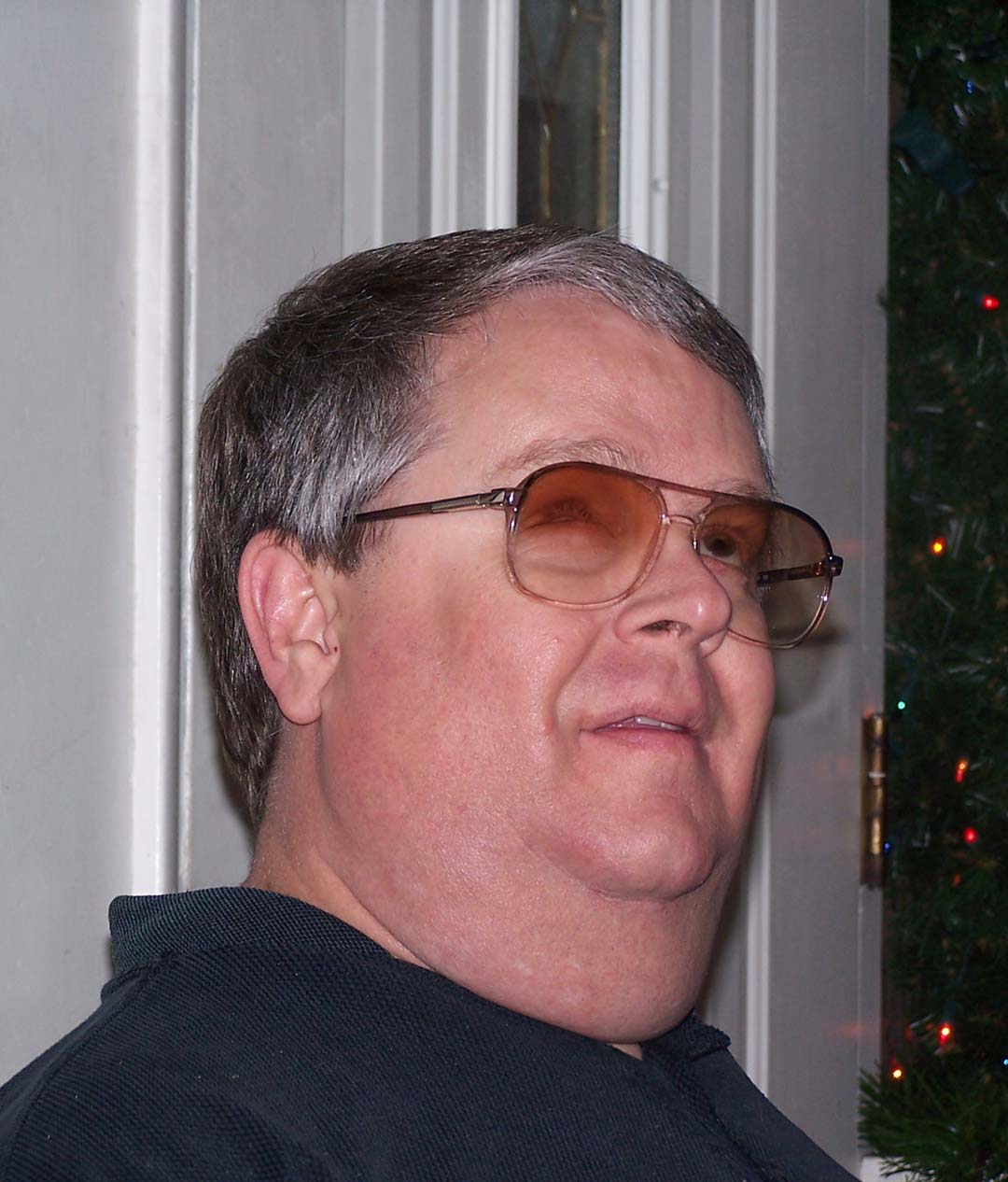 William Kent McGregor, 60, passed away on July 16. He was born August 11, 1956, in Boise, Idaho to William Allen and Rachel Brown McGregor.

Kent was raised in Boise, Idaho, graduating from Borah High School in 1975. He attended Brigham Young University, where he received his bachelor’s and master’s degrees in Communications with an emphasis in radio news.

He married LaRae Barnum on June 28, 1985, in the St. George temple of The Church of Jesus Christ of Latter-day Saints.

Kent worked as the news director at several radio stations in Washington County including KCLG (now KONY) and KDXU. His voice was well-known to residents of Southern Utah.

He served the state of Utah for many years as an advocate for the disabled on both the councils for the Utah State Division of Services for the Blind and Visually Impaired, and the State Rehabilitation Commission.

Kent served in several callings for his LDS ward, including Elders Quorum president and a counselor in the High Priest Group Leadership, but his favorite calling was that of Sunday School Gospel Doctrine Teacher. He loved music and enjoyed his time singing with the Master Singers of St. George.

Kent’s sudden death will leave an empty space in the hearts of the numerous friends he valued. He will be greatly missed.

He is survived by his wife LaRae of St. George; his brother Dan (Anne) McGregor; his sisters LaRee (Jim) Millward; Bonnie (LaDell) Byington; Betty (Derek) Redford; Cynthia (Pat) Anderson; and Martha (Alan) Robertson.; many nieces, nephews, grandnieces, and grandnephews. He was preceded in death by his parents.