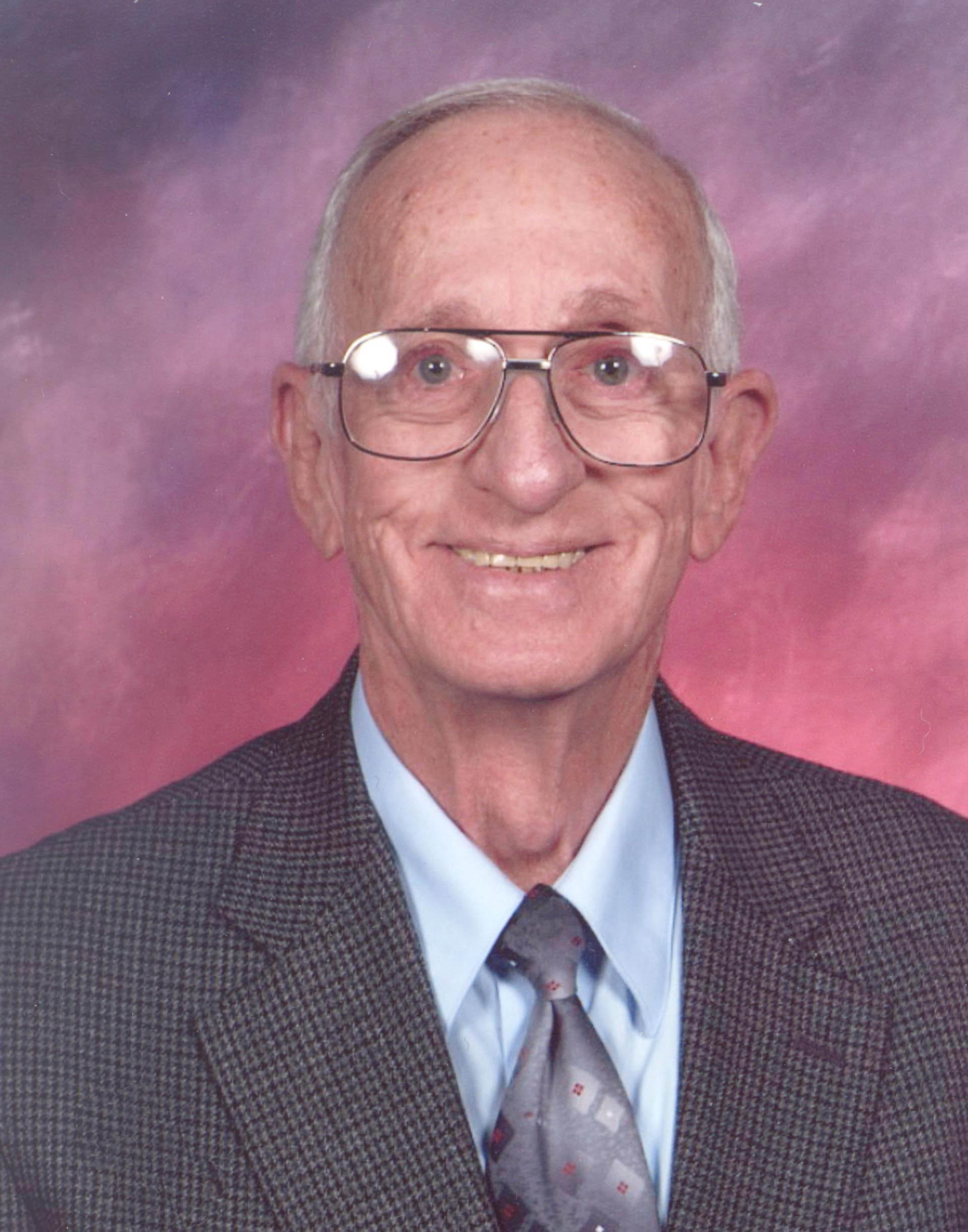 Ed’s family moved to California during the Great Depression and he was raised in Redlands, where he lived next door to Ann from the age of five. Ed attended Redlands High School until he enlisted into the United States Navy during WWII. At the end of the war, he went to work for Redlands Federal Savings and Loan until the Korean War and he once again served his country with duty on the same ship he served on during the previous conflict.

Ed returned to the financial industry where he retired as CEO of Secure Savings in California. Ed had been a resident of Utah for over five years and was recently baptized a member of The Church of Jesus Christ of Latter-day Saints.

Ed is survived by his daughter, Patti Ann, and her husband, Sam, of Texas and son, Clayton, and his wife, Cathye of Utah; 10 grandchildren and 11 great-grandchildren.