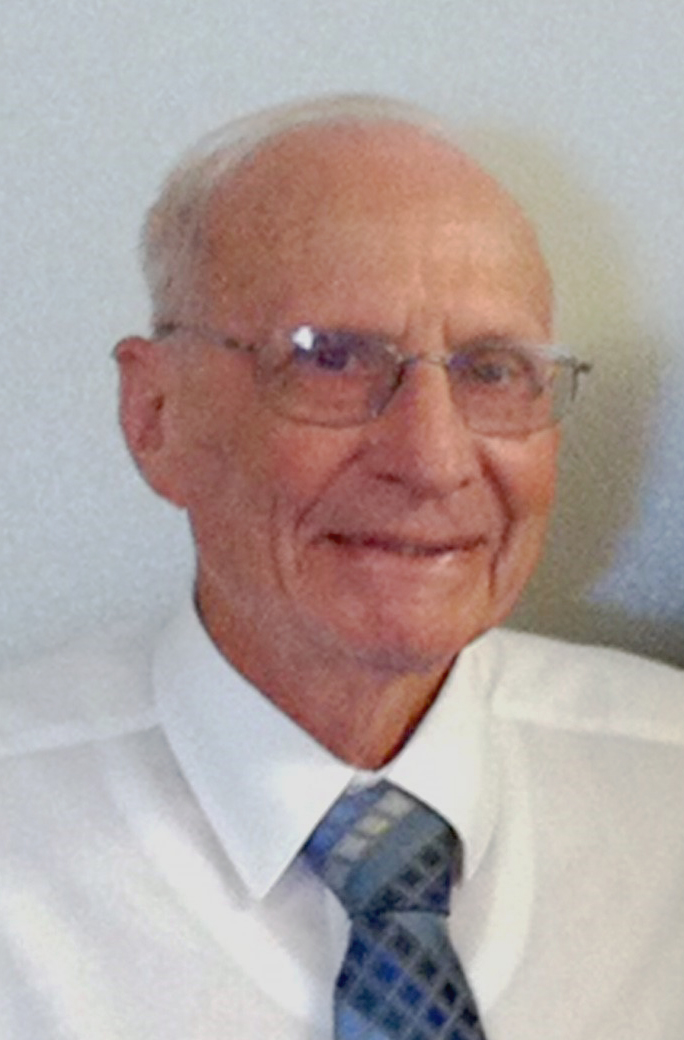 John graduated from the University of Illinois with a Bachelor of Science degree in aeronautical engineering in 1951. He married Marcia Lynn Josifek, Sept. 7, 1963, and was sealed to her in the Los Angeles Temple of The Church of Jesus Christ of Latter-day Saints on July 14, 1989.

He was co-inventor of a high pressure, high temperature burner (SUE Burner) and was a registered professional engineer in the field of mechanical engineering in California, North Dakota and Nevada. He also served two active years in the United States Army and six years in the Reserves.

John joined The Church of Jesus Christ of Latter-day Saints in 1987 and was a dedicated primary teacher for 26 years. He loved the little ones and taught over 198 children, mostly of baptismal age.

John was preceded in death by his wife, Marcia; his brother, Frank; and sister, Roberta. He is survived by his sister, Gladys; daughters, Laura (Michael) Kimball and Denise (Clark) Hampton; five wonderful grandchildren: Jessica Kimball, Monica Hampton, Emily Kimball, Angela Hampton and Jason Kimball; and many other loved ones and friends.