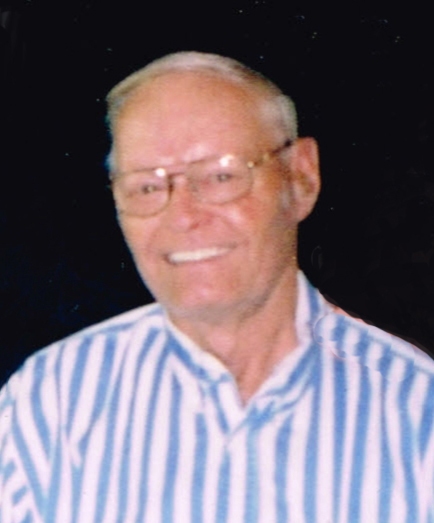 Phil Jensen Mason passed away peacefully on the evening of June 30, 2017, at the Beehive Care Center in Washington, Utah, at the age of 87. He was born on Jan. 2, 1930, in Groveland, Idaho, to Edgar and Alma Mason.

After graduating high school and completing a mission for The Church of Jesus Christ of Latter-day Saints in New Zealand, Phil enlisted in the U.S. Navy and fought in the Korean War. During the war on the ship he was stationed, he had lifelong hearing damage due to the guns and sirens. He always regretted not having better hearing protection at the time; but, always had an upbeat attitude through life due to the lack of hearing.

Phil met his lifelong companion, Lynn Taylor, at an LDS fireside and they fell instantly in love. They long distance dated for almost eight months before they were married in the Manti LDS Temple on April 27, 1973. Phil worked for the Clark County Road Department until retirement, then worked part time as a school bus driver in Logandale, Nevada. He was a very hard worker throughout his life, and always loved working on his cars. He enjoyed older cars and often owned many that he would work on in his spare time.

After retirement, Phil and Lynn served an LDS mission together in Pennsylvania. They lived in Logandale for 27 years, before moving to Washington, Utah, to be closer to Lynn’s mother, Koa. Throughout both their lives, they thoroughly enjoyed their church callings and visiting with neighbors and friends.

Phil is survived by his sons: Ryan Mason and Terry Mason; two grandchildren and one great-grandchild. He is preceded in death by his loving wife, Lynn, who passed in 2015, and parents, Edgar and Alma Mason.

All family and friends are invited to attend graveside services on Saturday, July 8, 2017, at 11 a.m. at the Washington City Cemetery, Washington, Utah.