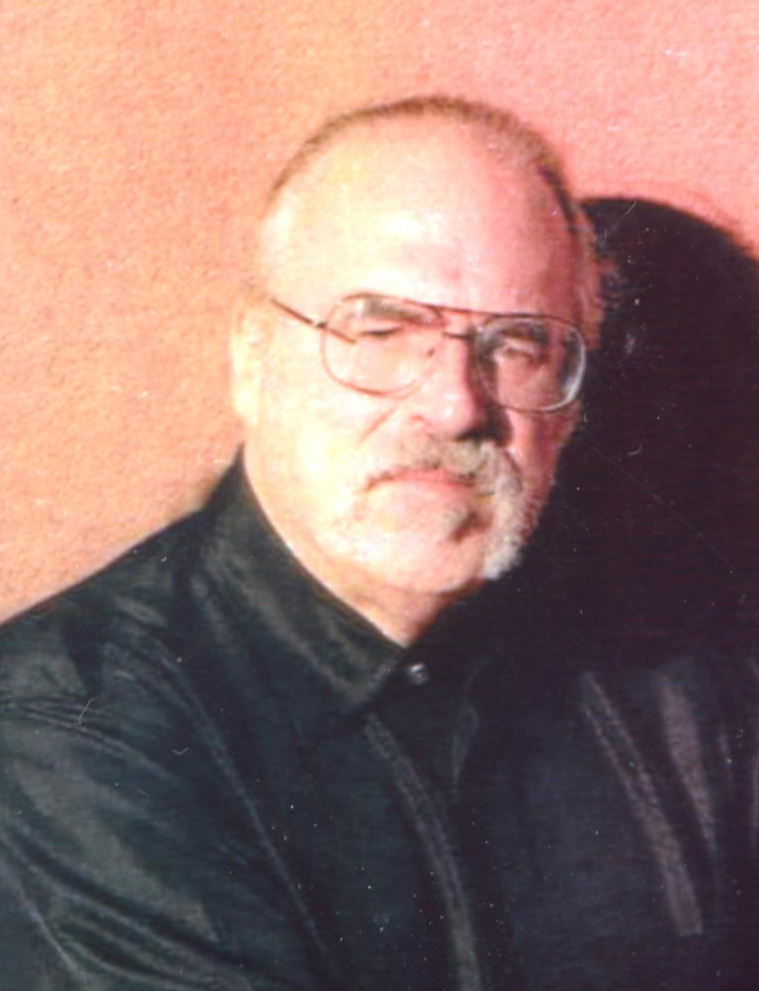 On July 1, 2017, we lost our father, best friend, and companion, Drew Crae Millerberg, due to medical complications related to his exposure to Agent Orange. Drew was born in San Francisco, California, to Kenneth and Betty Millerberg on July 15, 1948. He married his darling sweetheart, Hazel Janet White, on Dec. 7, 2001.

Drew grew up enjoying bicycling, surfboarding and was on the high school swim team. He was a gifted musician, mastering both the bass and six string guitar. He played in many bands throughout his life, most recently during his retirement in the St. George community.

He also proudly served his country in the Marine Corps during the Vietnam War and later returned to the military and served an additional 16 years in the Air Force. Drew was also well educated; receiving his master’s degree in counseling, he was both a teacher and counselor during his teacher career.

Drew traveled extensively with the military, teaching, and for his music but most of all for pleasure. He was a connoisseur of all types of music, food and boxing. He had an infectious laugh and wonderful sense of humor. He believed in a higher power and was a man of faith but kept those feelings private. He was a mountain of a man with a heart to match. He has left a huge void in the hearts of all those who knew him.