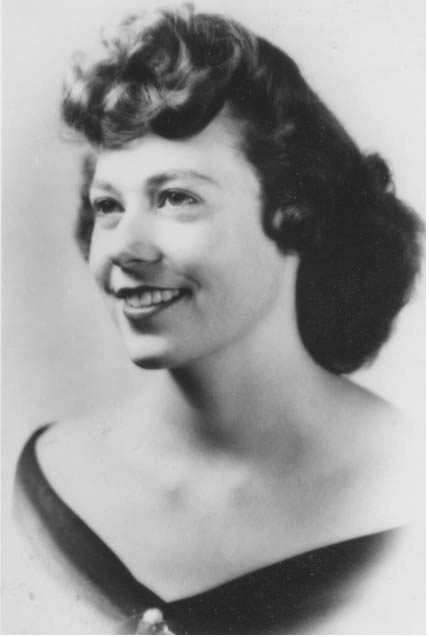 Della Weber Hansen, 89, passed away peacefully at home on June 20, 2017. Della was born on Jan. 26, 1928, in Park City, Utah, to Melissa Mamie Day and Ludwig Richard Weber. She was one of five children. From a very young age, she held multiple jobs to help her mother and siblings, and to put herself through school. She was also heavily involved in sports and student council. This is when she learned the value of hard work, which was evident throughout her life.

Della married her sweetheart, Lloyd Eldon Hansen on June 25, 1947, in the Salt Lake City LDS Temple. They raised four children and one foster child in Tooele, Utah. Della’s crowning achievement was motherhood and she raised her children in love and selflessness. As a faithful member of The Church of Jesus Christ of Latter-day Saints, Della served in many capacities. She particularly loved serving with the ward and stake young women, where she became a Girl’s Camp legend as she enthusiastically attended camp for 21 years. Ever the hard worker, Della excelled in careers at the Tooele Army Depot and at Morton-Thiokol, where she retired after 26 years.

Della and Eldon served an LDS mission to British Columbia from 1977 to 1979, where they left a lasting influence by sharing their testimonies of Jesus Christ. Following their mission, they moved to a farm in Petersboro, Utah, where their grandchildren thrived on grandma’s generosity and lively charm. Della would often stay up late playing games with her grandchildren, always making sure they won. In 2003, Della and Eldon relocated to sunny St. George, where Della was active in humanitarian work, Daughters of the Utah Pioneers, and attending the LDS temple.

Della’s courageous spirit shone as she struggled to speak late in life, but still constantly served and influenced others. All who met her instantly felt her warmth, evidenced by her huge hugs and tireless service. Della was one to encourage, inspire, lift, and serve; truly an elect lady. We have all been blessed by our association with her over the years. Her legacy lives on in the hearts of all who knew her.