ST. GEORGE — St. George resident Brindee Heaton is not your typical teenager. Though the 13 year old enjoys activities typical of her age – making friends and social activities among them – Heaton is a driven dancer who has participated in the competitive pageant world since she was 4. But what sets Brindee Heaton apart the most is her passion for serving others in her community.

Recently, as part of a growing personal platform of service, Heaton raised funds for, created and delivered approximately 100 “We Care Kits” to help children in distressing situations.

The kits were split between the St. George Police Department and the Washington County Children’s Justice Center, Brindee Heaton said, and are full of items such as stuffed animals, coloring books and small personal hygiene items meant to comfort young children in the event of trauma.

In order to purchase the items for the kits, Brindee Heaton’s mom, Tara Heaton, posted an announcement on social media that her daughter would be selling pans of homemade cinnamon rolls in order to finance her service project.

The first batch of kits has already been delivered and Brindee Heaton said she is looking forward to getting feedback on how they worked and what she can do to improve on them.

The “We Care Kits” are not the first nor the last service-oriented project Brindee Heaton plans to be involved in.

Brindee Heaton is currently preparing to compete in the National American Miss pageant for the Miss Nevada-Utah state title in her age group. The two states are combined this year.

Tara Heaton said that her daughter’s service projects go hand in hand with the pageant world, especially the National American Miss competition as they foster the idea that young women can and should make a difference in their communities.

Although Brindee Heaton is not required to have a platform to compete, she is already building one for herself that is focused on service projects such as the kits.

Tara Heaton said oftentimes pageants get a bad reputation based on what many people see on television but she said that what most people see isn’t always the truth.

For Brindee Heaton, pageants have given her added confidence, public speaking skills, lifetime friendships and more opportunities to help others in need.

Brindee Heaton will travel to Las Vegas on July 13 where she will compete for the National American Miss state title and hopefully move on to the national competition.

If she does win, she has compiled a 12 point list of things she hopes to accomplish with her title. Included among those things are continuing with the “We Care Kits” and starting a nonprofit which will bring dance classes to underprivileged children who can’t afford classes otherwise. 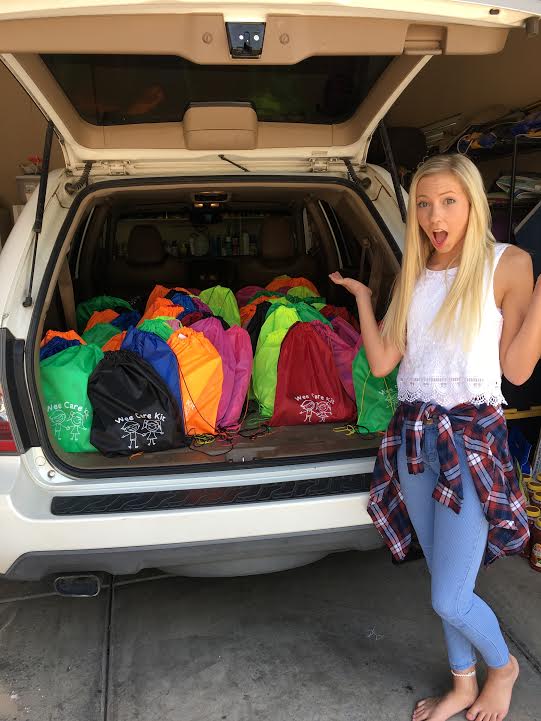 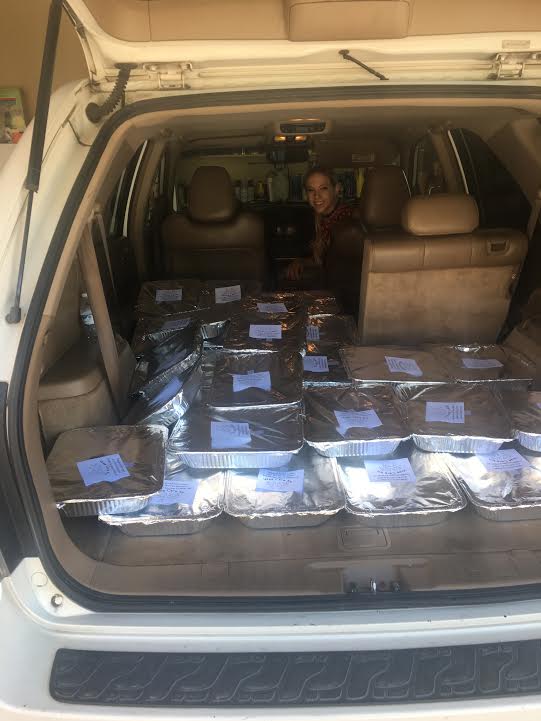 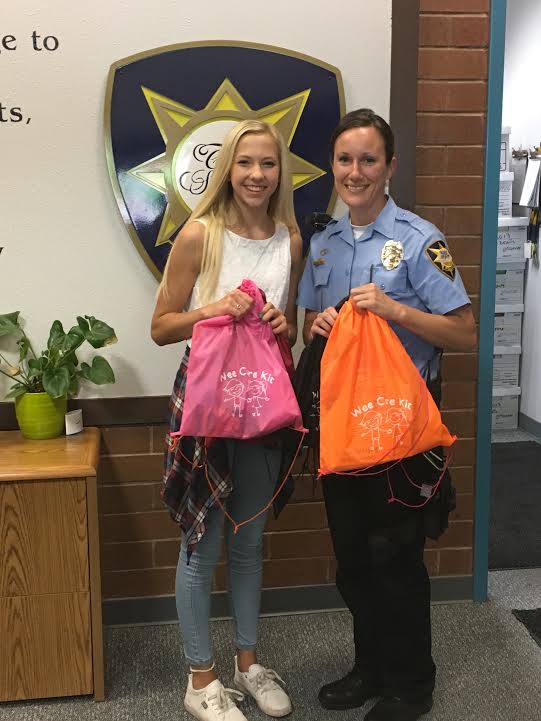 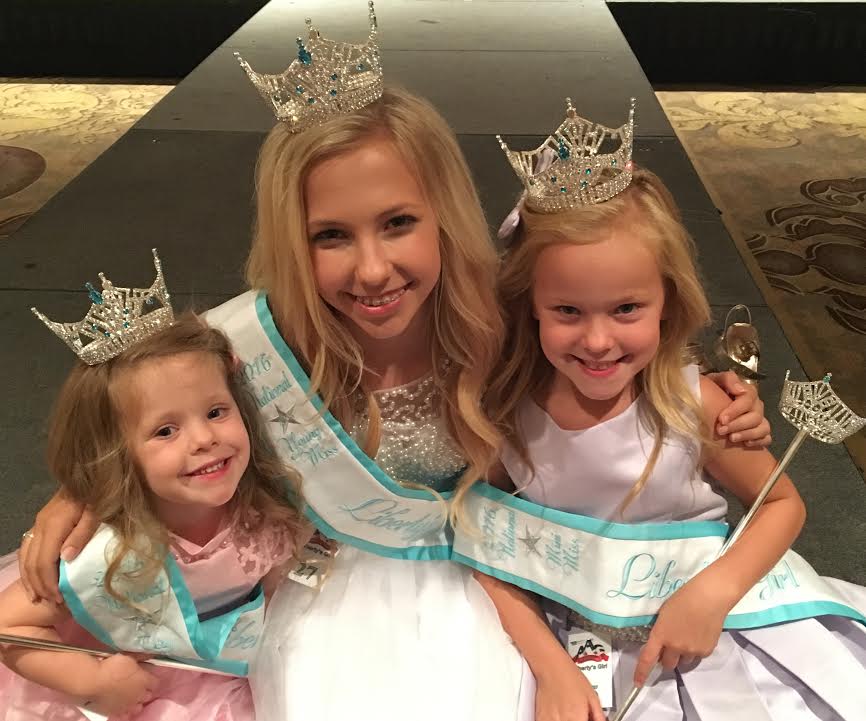 More contagious variant of COVID-19 arrives in Utah; Some vaccine sign-ups for 70 and over now online

Paycheck Protection Program is back, offering proverbial shot in the arm for local small businesses