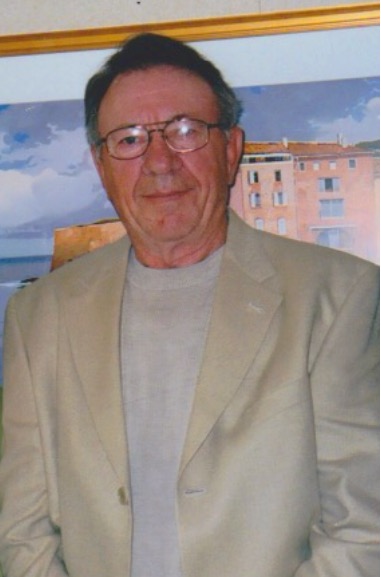 Norm entered the U.S. Navy in 1952 and served aboard the DDR Buckley during  the Korean War. He was proud of his service to his country. After being  injured aboard ship, he left the service and went to school to learn the  auto body trade. Norm and his partner, Lyle, opened Lyle and Norm’s Body Shop.  Later it became Norm’s Body Shop, which he sold and it is now Norm’s  Downtown Auto Body.

I would like to thank the staff at the Southern Utah Veterans Home in  Ivins, Utah, for the excellent care given my husband at the end of his life.

Friends and family are invited to share  condolences online at www.SerenityStG.com. Arrangements and memorial tree  planting by Serenity Funeral Home, 435-986-2085.