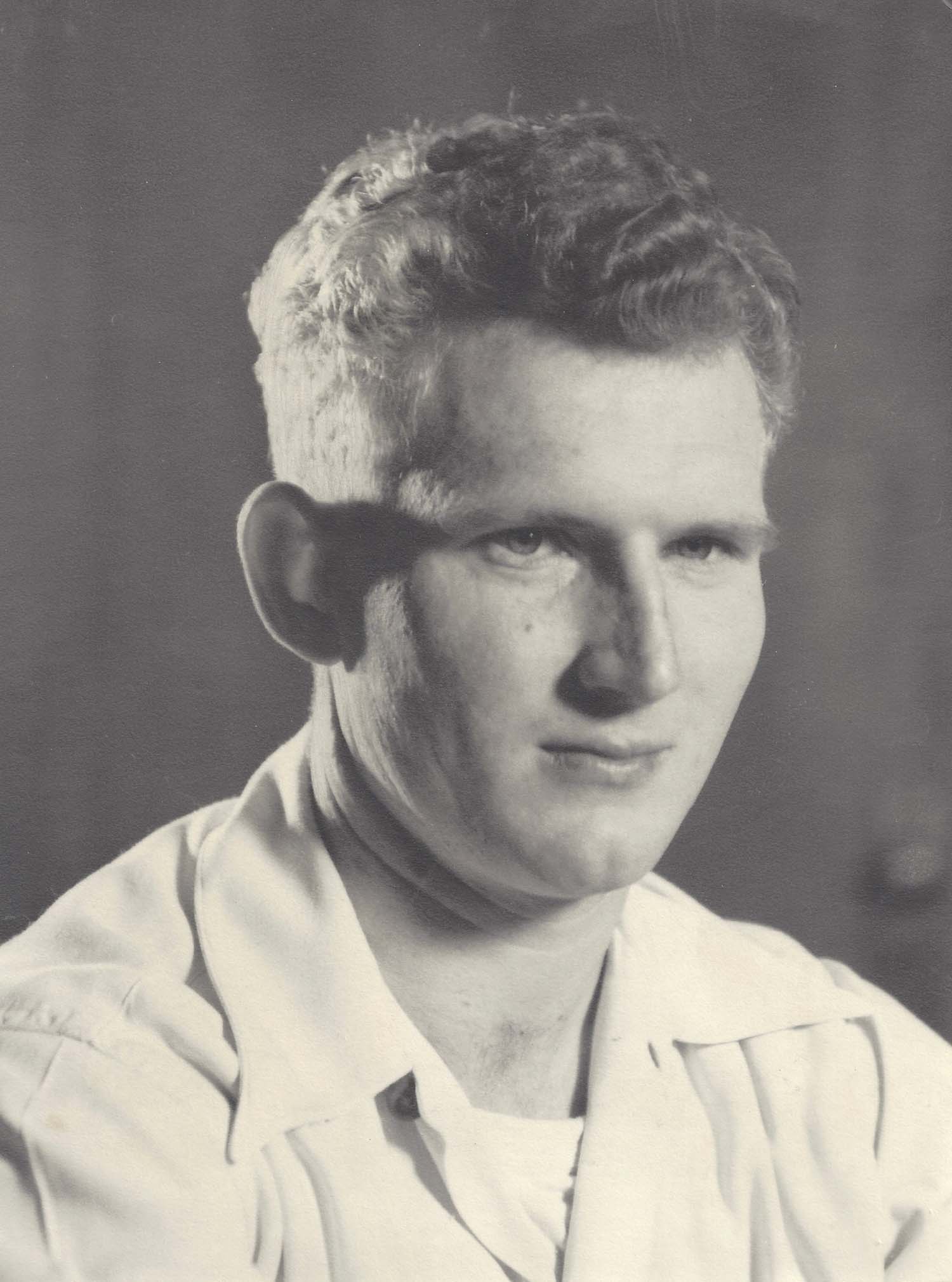 Sherling grew up in Short Creek, Arizona. He was the youngest of 11 children. He would hike up to the garden every day and help his father tend the garden. He loved climbing all over the mountains. He attended grade school in Short Creek. He attended high school in Fredonia, Arizona, by working for his room and board and going home on weekends. He was drafted into the Army out of Kingman, Arizona, when he was 18 years old.  He attended boot camp at Ft. Roberts for one year where he trained as the gunner corporal on the 155mm, the M-12 gun with the 558 Field Artillery Battalion. He arrived on Utah Beach on D-Day in Normandy, France. He was in the battles of Normandy, Ardennes, Rhineland and Central Europe. He was discharged November 1945.

Upon returning home, he met and married his sweetheart, Joyce. They moved to Salt Lake City and settled in Kearns where they raised their six children. Sherling was a machine shop supervisor and a master mechanic. They later lived in Hurricane and LaVerkin and finally settled on the family land in Hildale. Sherling loved the family land in the canyon and spent lots of time there with his brothers.