ST. GEORGE — Four teens were caught on camera as they trespassed onto Webb Hill Saturday afternoon, unaware that their every move was observed in real-time at the police station.

Webb Hill houses multiple radio tower facilities that serve the local area, as well as numerous television stations including KMYU, channel 9 and KUED, which is a PBS station based in Salt Lake City.

Once inside the fenced area the teens were observed walking around and climbing the towers. One of the juveniles was allegedly observed throwing rocks at the ventilation system that cools the radio transmitters, Sargent said.

The four teens were still in the restricted area when officers arrived, Sargent said. Officers surveyed the damage while talking with the teens.

“They were cooperative and admitted to everything,” Sargent said, “and the whole thing was captured on video and the damage was fairly minor.”

That damage was confined to the cooling vents on the side of a small building that houses the ventilation system that is owned and maintained by KUED. The company was contacted by police and informed of the damage done.

“We are using a contractor to fabricate new cooling vents for the building, which is estimated to cost approximately $800 at this point, and there may be additional costs associated with the labor to install them, but that is a rough estimation,” Johnson said.

The teens were then released after their parents were contacted.

“The case will then be referred to juvenile court for what they were cited for,” Sargent said. 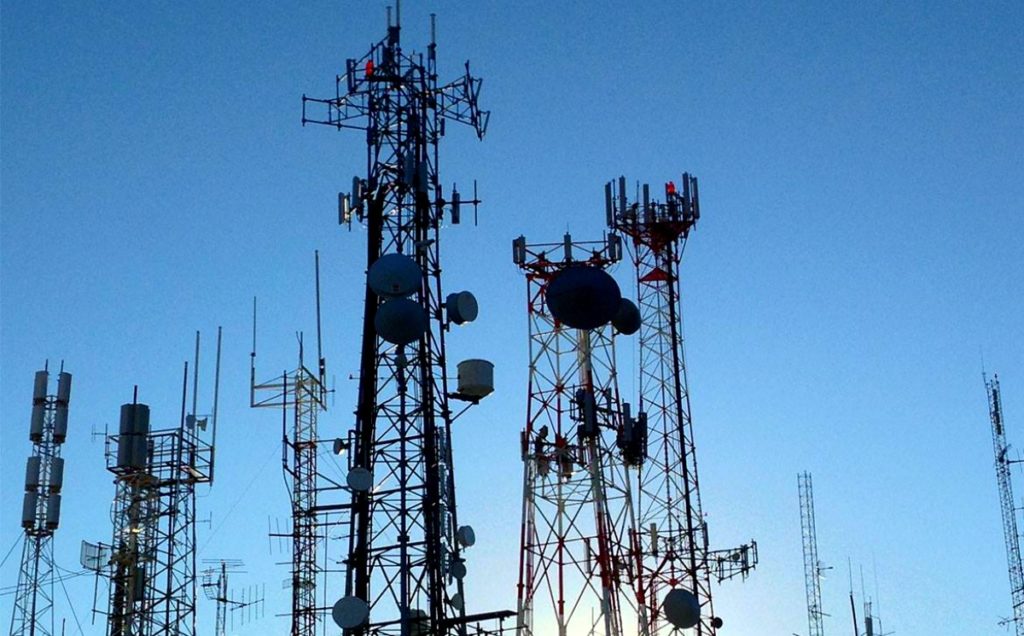 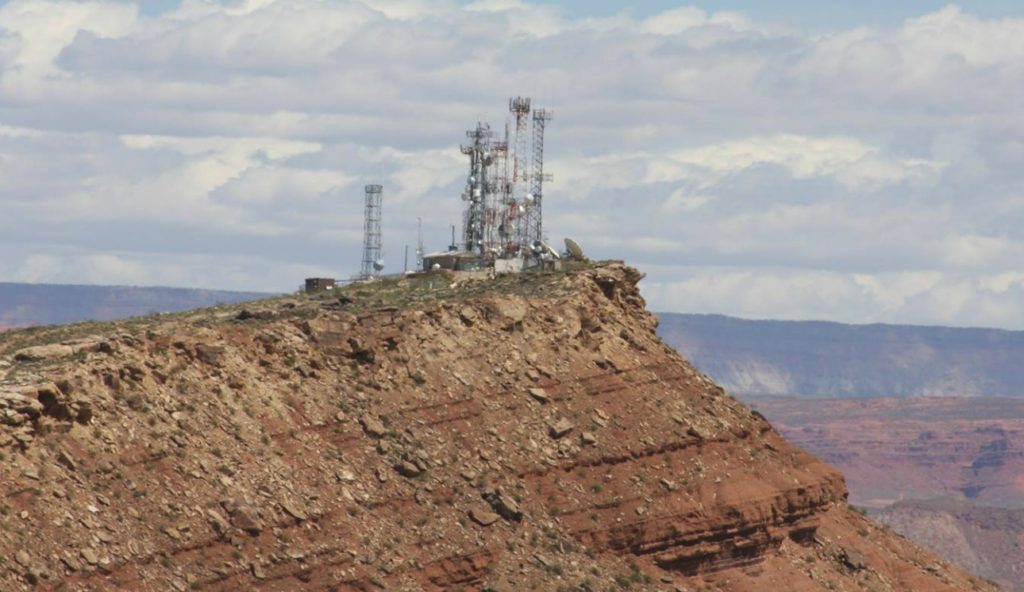 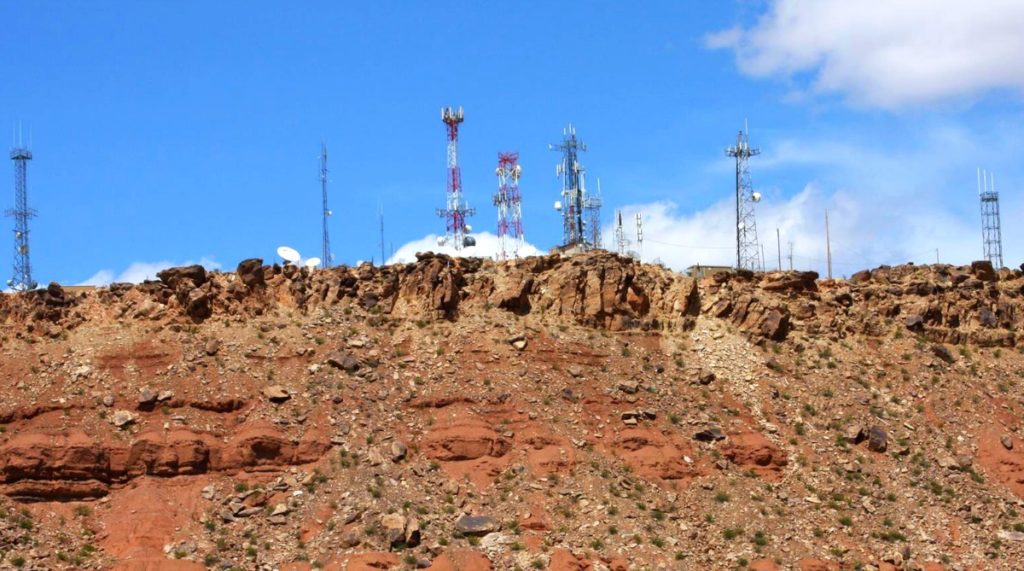 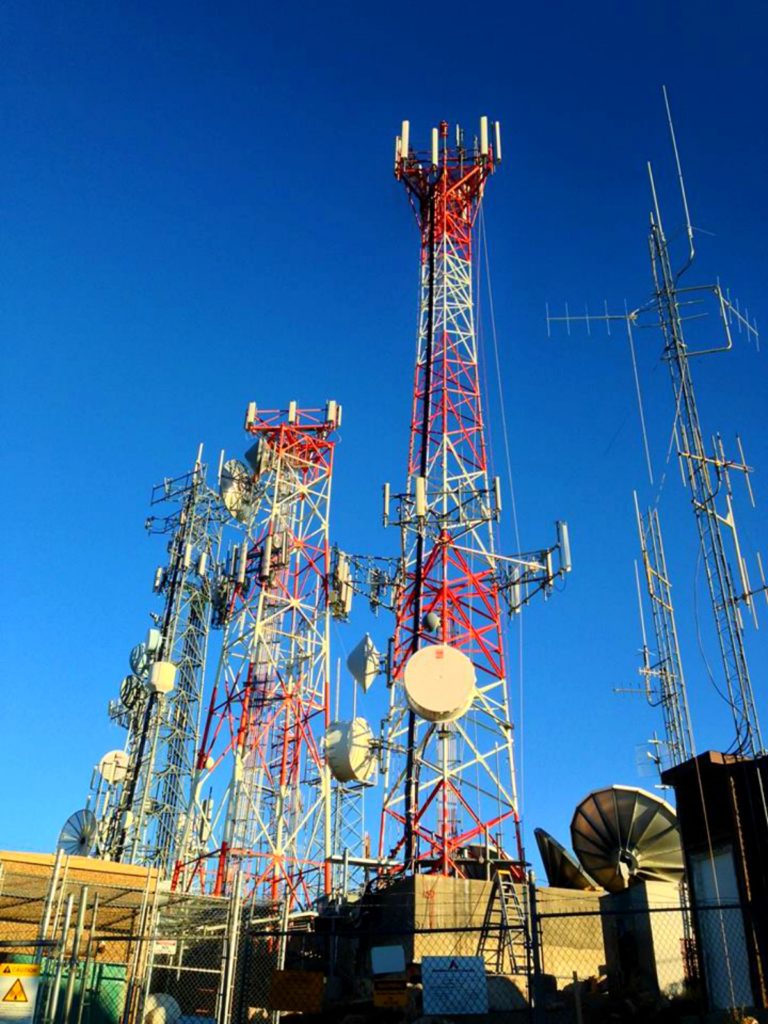