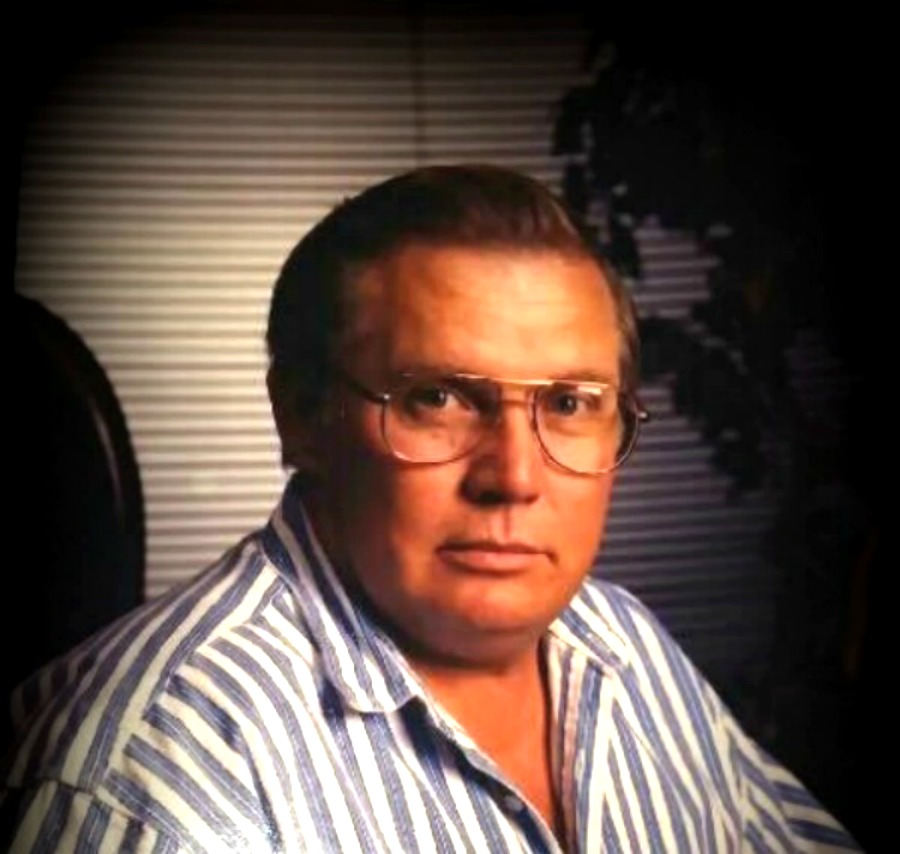 Melvin was a lifelong resident of St. George. He was employed by the RMC food company for 35 years until the company closed its doors in November 2013 after doing business in Southern Utah for more than 70 years.

Melvin enjoyed working and remained loyal to his employer until the end.

He served in the U.S. Army and was stationed in Greece until he was honorably discharged from the military in March 1966.

Melvin loved his children with all his heart and also his grandchildren. He demonstrated kindness throughout his life and never hesitated to help a stranger. He treated his friends like family and cared deeply for those close to him.

Melvin was a loyal customer of Denny’s Restaurant on North 1000 East since the business opened in 1970, a place where he was loved and thought of as family for the better part of four decades.

He enjoyed spending time in Mesquite, Nevada, where his luck never seemed to run out.

“He is a loved one, and will be missed.”

Melvin is survived by his daughters, Ruth Elizabeth Michael-Staheli and Jana Lytle Michael, and his son, Robert Burke Michael of St. George, as well as his five grandchildren.