ST. GEORGE — A brand new building and school name await East Elementary School students early next year, but the people, memories and legacy of the old school continue forward in the new.

As plans to move students to the new Legacy Elementary School in January 2017 move forward, faculty past and present are working to preserve the memory of the storied school while giving it a proper send-off with a faculty reunion and community open house Friday afternoon.

The East Elementary building and lot located at 453 S. 600 East in St. George was sold to Dixie State University to accommodate the growing institution. Its replacement, the two-story Legacy Elementary School, is nearing completion at 280 E. 100 South next to the Dixie Sunbowl. The old building will remain but will be renovated to accommodate college classes.

East Elementary School’s current principal, Teria Mortensen, got together with past principals Dar Smith and Dixie Andrus to reminisce about the school’s more than six decades as an educational institution.

Smith served as principal for 21 years, from 1967 to 1988. Originally a high school and elementary school teacher in Tropic, Utah, he spent his career in education.

Andrus began working in education at Hurricane and West Elementary Schools before teaching 2nd grade at East. She then served as principal for nearly a decade, from 1995 to 2004.

All three principals agreed that what made East Elementary run so well through the years was a superb faculty that acted with a familial sense of camaraderie.

“I felt through all the years that we were a professional unit with professional people. We had a cohesiveness in our faculty,” Smith said.

Andrus had worked throughout the school district, but when she was offered the position of principal at one of three schools, she insisted it be East Elementary.

“There is something here … I think this is built on some kind of sacred burial ground, because there is a feeling here,” Andrus said.

“It’s those teachers in the trenches that make your school a good school,” she continued.

That legacy of camaraderie is alive and well today, according to Mortensen.

“The teachers are dedicated, they care about their job,” she said, noting that a few of the school’s current teachers have worked there for over 30 years.

Andrus also noted that the average tenure of teachers during her time as principal was 12 years, a number she said was higher than average and indicated happy teachers and students.

Smith recalled one year in the 1970s when the school’s enrollment reached over 1,000 students. With nearly 50 kids per teacher, the packed classrooms were exacerbated by a severe lack of funding from the state.

However, he said the PTA came to the rescue and allowed the school to function financially.

The principals all agreed that the contribution from parents and the community as a whole is what kept the school going through the tough times.

School enrollment is more manageable these days at 640 students, including the preschool program. Funding is also more stable.

Mortensen said the biggest change from when the school first opened until now is the recent leap in technology.

Smith said the school didn’t have a single computer until his last year as principal in 1988, and it sat in his office mostly unused.

“I didn’t use that computer more than a half dozen times. I was a little bit afraid of it.”

He said he relied on the more technologically savvy kids to help him use it.

“Everything has just changed. These kids come knowing how to run computers when they’re two years old,” Mortensen said.

As much advantage as technology provides to today’s kids, Mortensen emphasized that it is and always has been the teachers and parents that made East Elementary such a success over the years.

Legacy in a name

The new Legacy Elementary School building offers students brand new classrooms and modern facilities, but the traditions established at East Elementary, such as the student productions, will remain fully intact.

“Everything that East built and all the great traditions are just going to go right with us,” Mortensen said.

Even so, the move was still cause for emotion for the past principals.

“I guess the thing I’m going to miss the most is driving by and not seeing the kids and watching what they’re doing,” Andrus said.

Smith reflected with fondness watching the kids come and go to school each day. He said he’ll likely avoid the area for a while to keep the sadness at bay.

The principals said they look forward to Friday’s final faculty reunion to help put the school’s history — and legacy — into perspective. 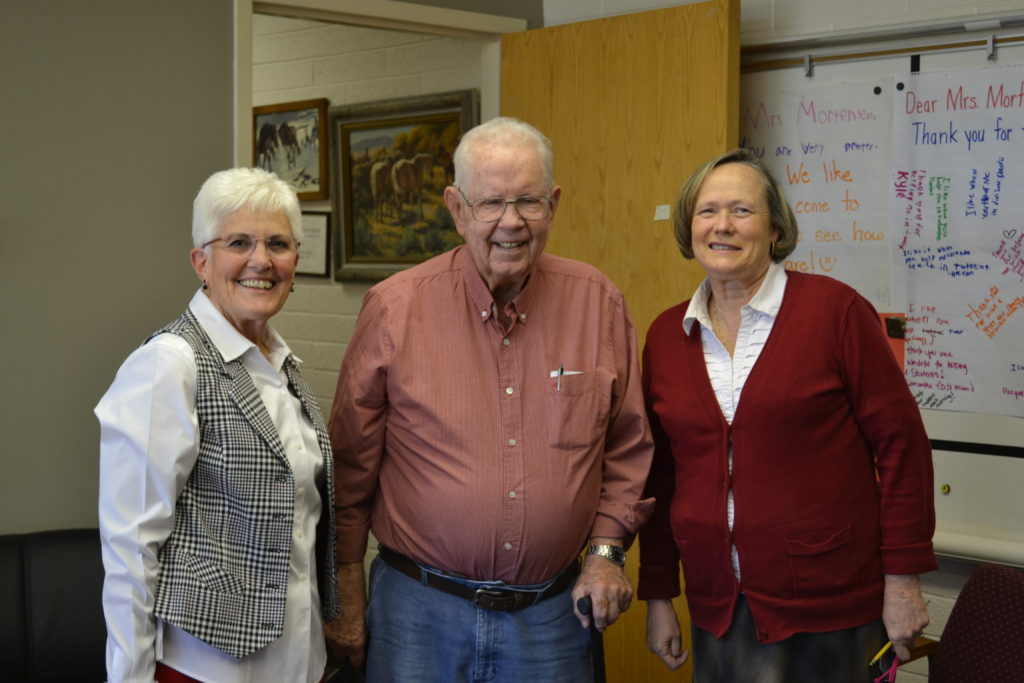 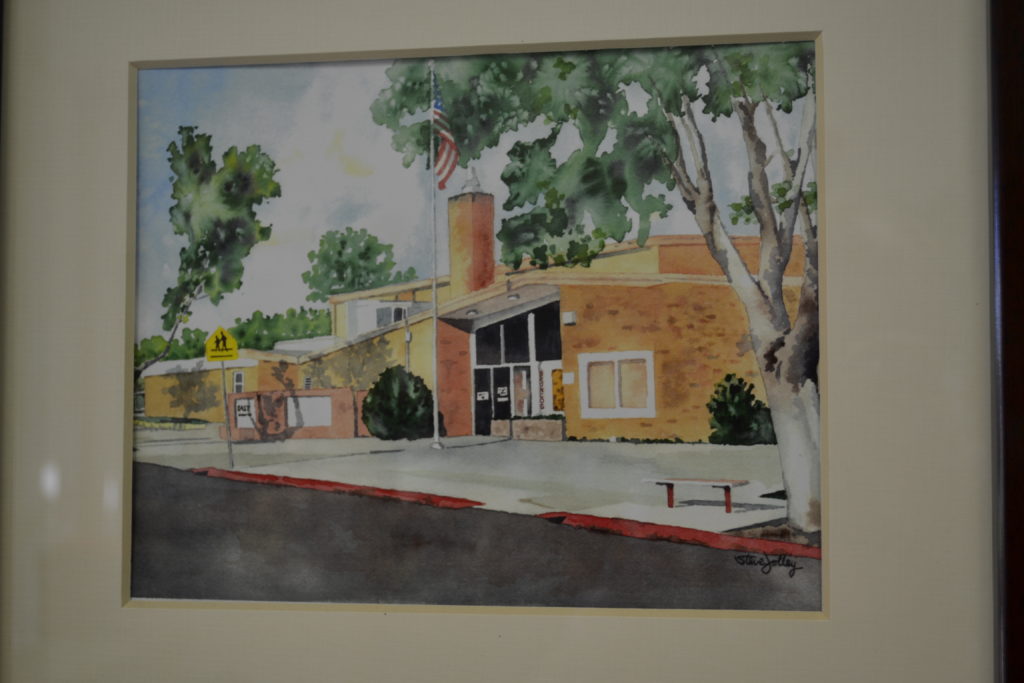 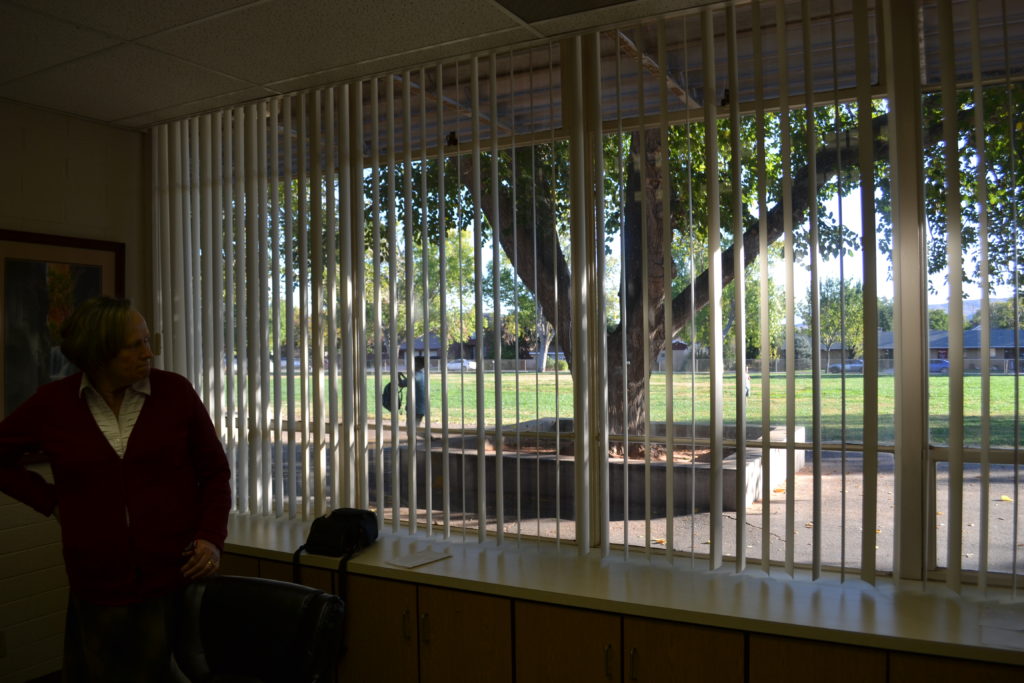 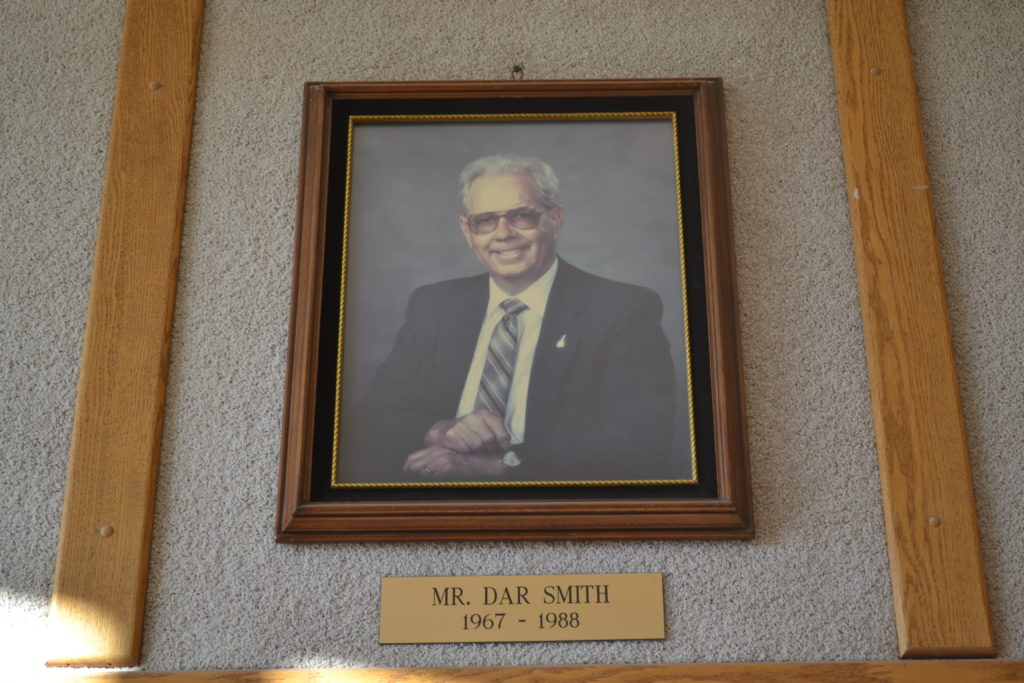 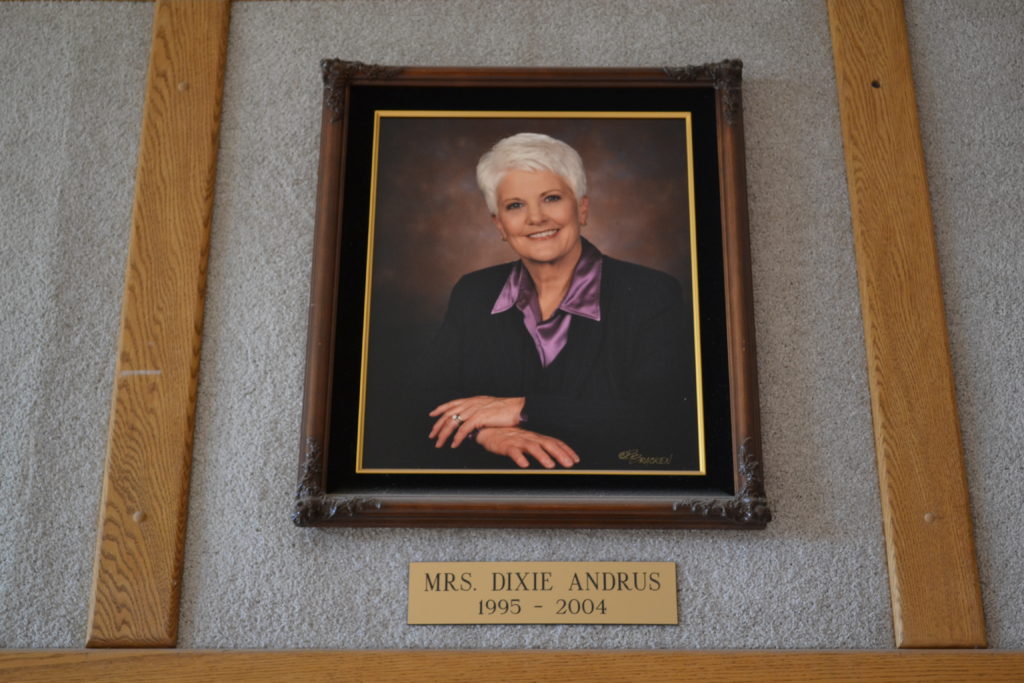 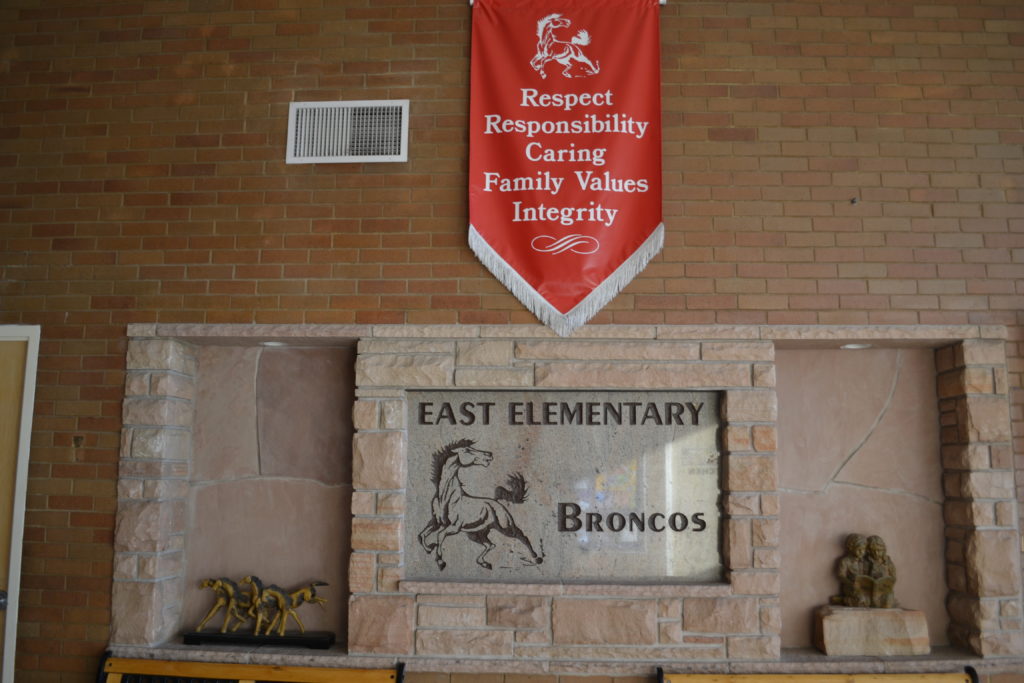 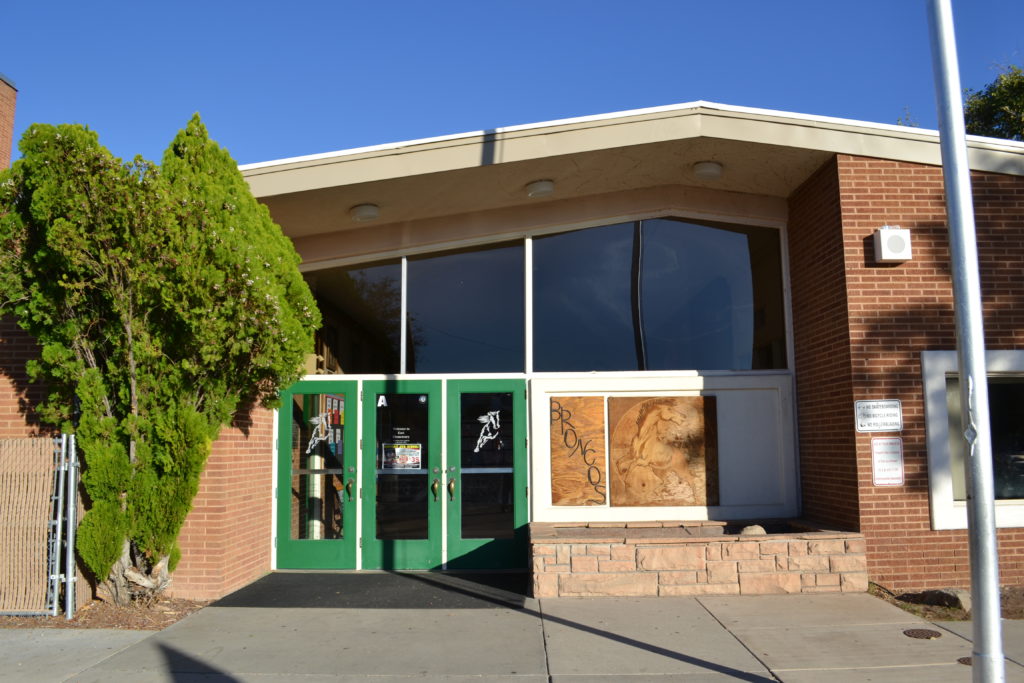 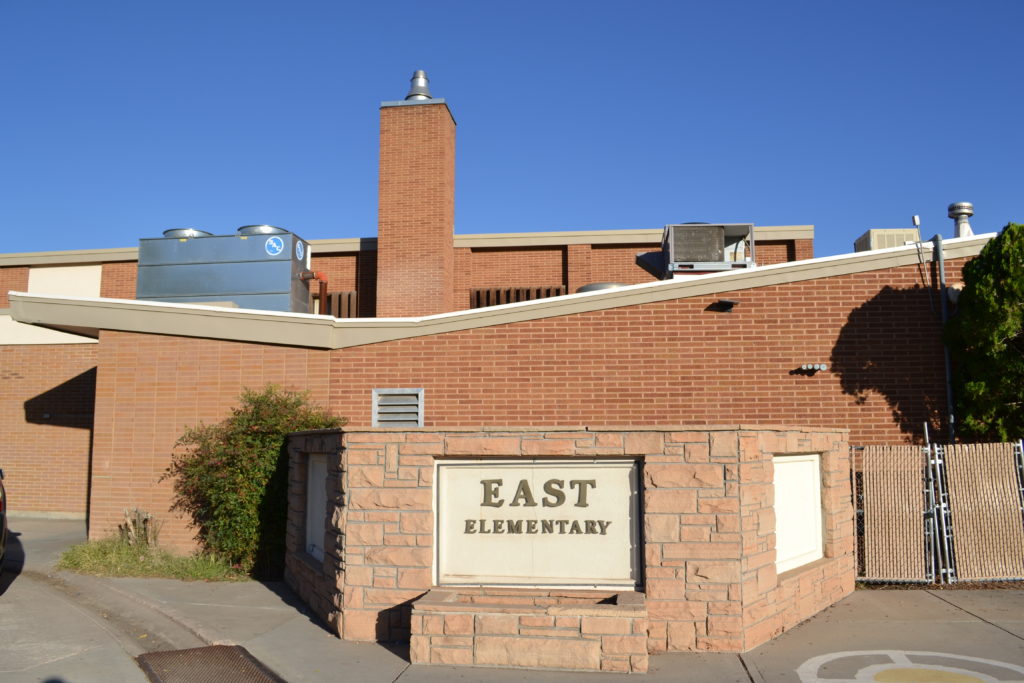 Here & there: Springing in and out of mischief