ST. GEORGE —A woman hit a parked SUV on 540 North in St. George Sunday evening. According to the most recent statistics, as many as 360,000 parked vehicles nationwide may bear the brunt of a collision over the course of a year.

Upon arrival, officers found a maroon Chevrolet Malibu smashed into the rear bumper of an Oldsmobile Bravado, with the Oldsmobile having been pushed partially out into the roadway as a result of the impact.

After speaking with the driver of the Chevrolet, officers determined that the 39-year-old woman was driving west on 540 North when she ran into the back of the Oldsmobile that was parked and sitting empty in front of a residence, Trombley said.

Officers determined while speaking with the woman driving the Chevrolet that she may have been driving impaired, Trombley said, and subsequently gave the driver a field sobriety test, the results of which have not been released.

The driver was arrested on suspicion of DUI. However, the incident is still under investigation, Trombley said, and any charges are pending at this time.

The driver was wearing her seat belt at the time of the crash and did not report any injuries.

The Chevrolet suffered extensive frontal damage and was impounded at the scene. The Oldsmobile suffered minimal damage. 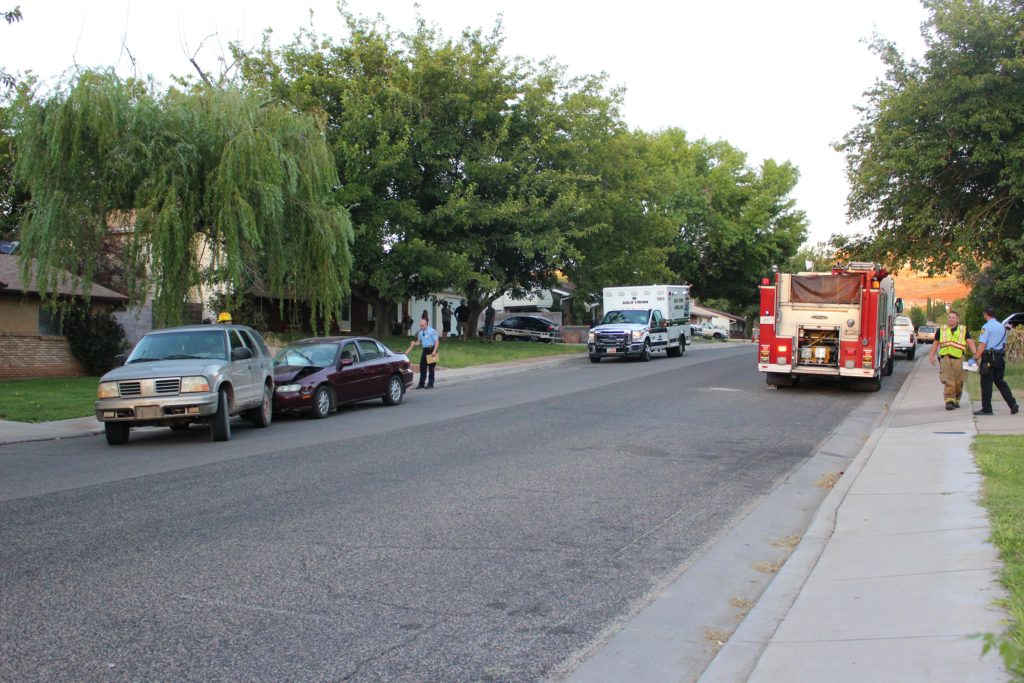 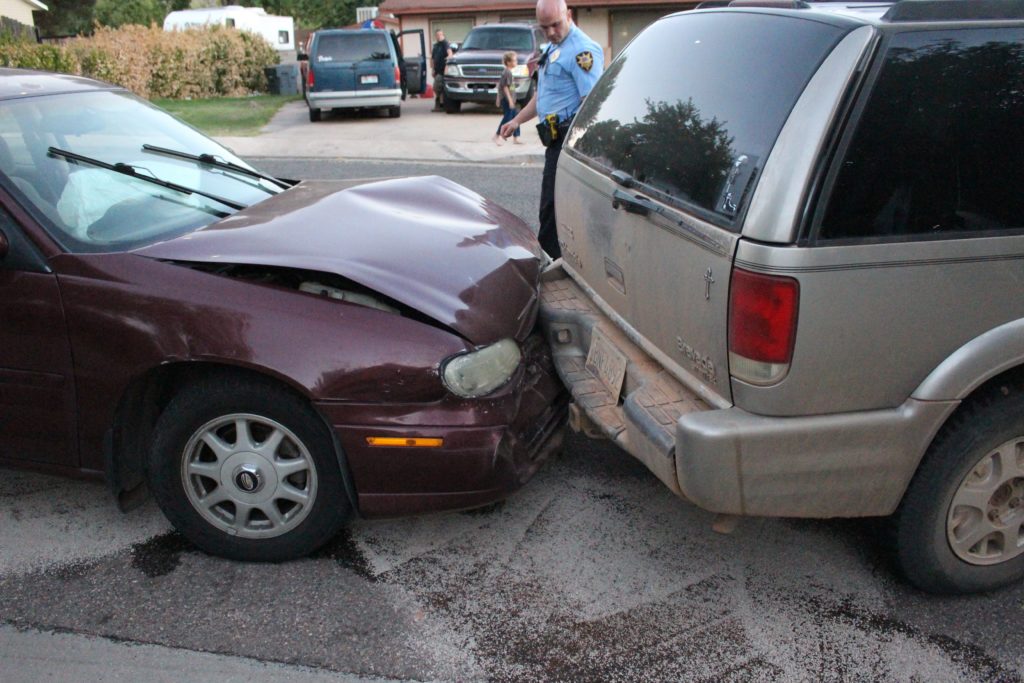 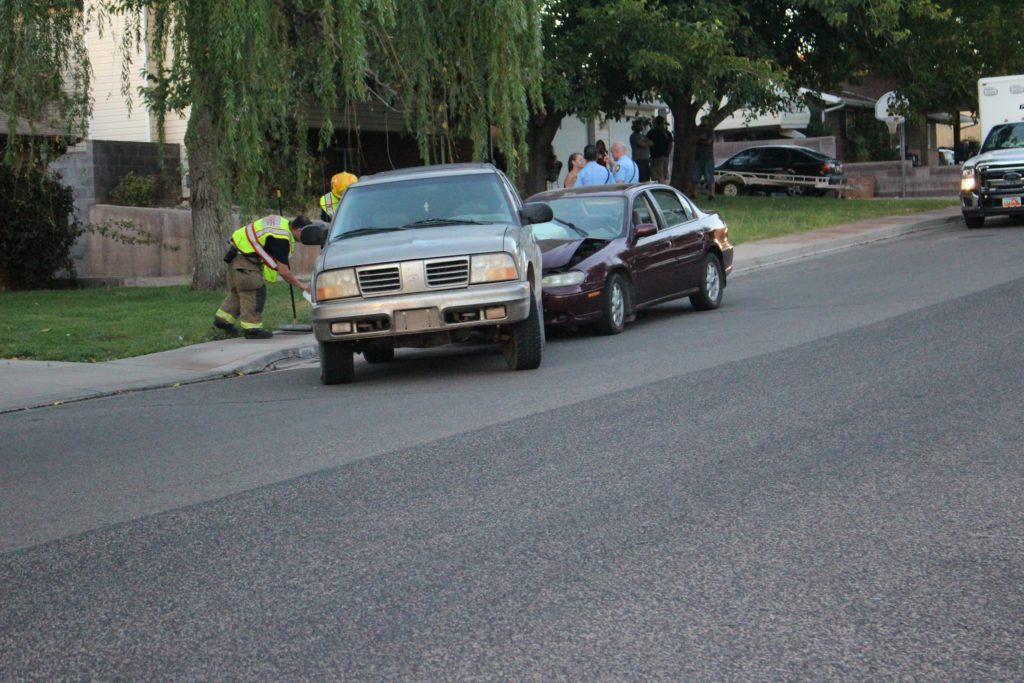