ST. GEORGE — A Cedar City man died at the scene and another driver was transported to the hospital in serious condition after a head-on collision on North Main Street early Saturday morning in Cedar City.

The officer found one seriously injured driver who had stopped breathing and instantly began CPR on the man as emergency responders made their way to the crash, Roden said.

Despite resuscitation efforts by officers and EMS, the 42-year-old man passed away at the scene, according to a press release issued by the Cedar City Police Department.

The man was driving a Kia Soul and traveling south on North Main Street when a passenger car pulled out in front of him from 900 North, Roden said.

The Kia driver attempted to avoid hitting the passenger car but instead veered into the northbound lane of traffic, striking a Nissan Titan pickup truck head-on.

The woman driving the Nissan suffered significant injuries, and was immediately transported by ambulance to Cedar City Hospital in serious condition.

Roden said the passenger vehicle that pulled out in front of the Kia was not hit in the collision, however the driver stopped immediately to check on the injured motorists and assisted while emergency personnel were en route.

The man driving the Kia was not wearing a seat belt at the time of the crash, Roden said, and both vehicles suffered extensive damage and were towed from the accident site.

The incident is still under investigation and no criminal charges have been filed in the case at this time. The case will be sent to the Iron County District Attorney for review.

“This is standard procedure when dealing with crashes that involve serious injury or a fatality,” Roden said.

The name of the driver who died at the scene will not be released at this time, the press release said. 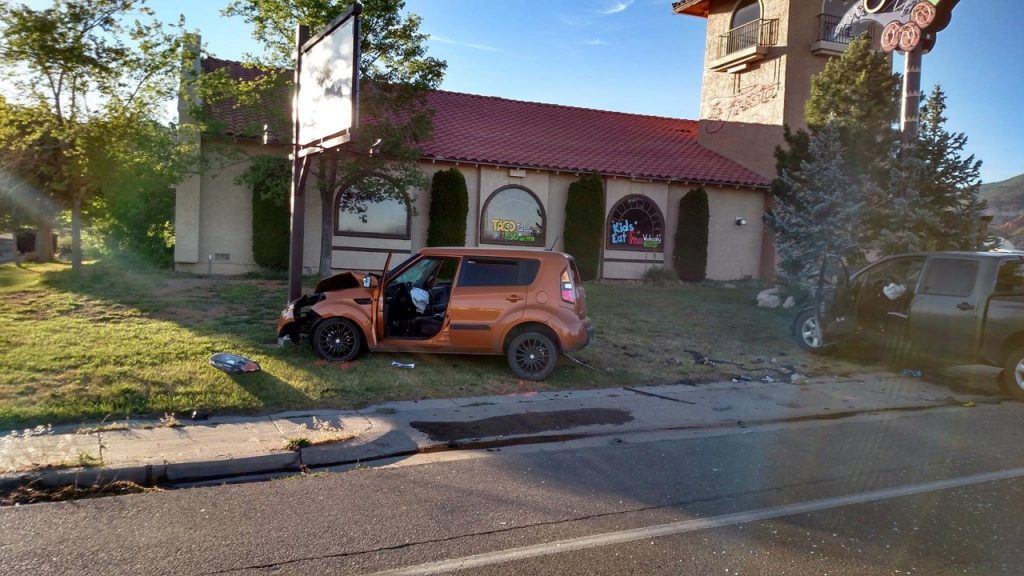 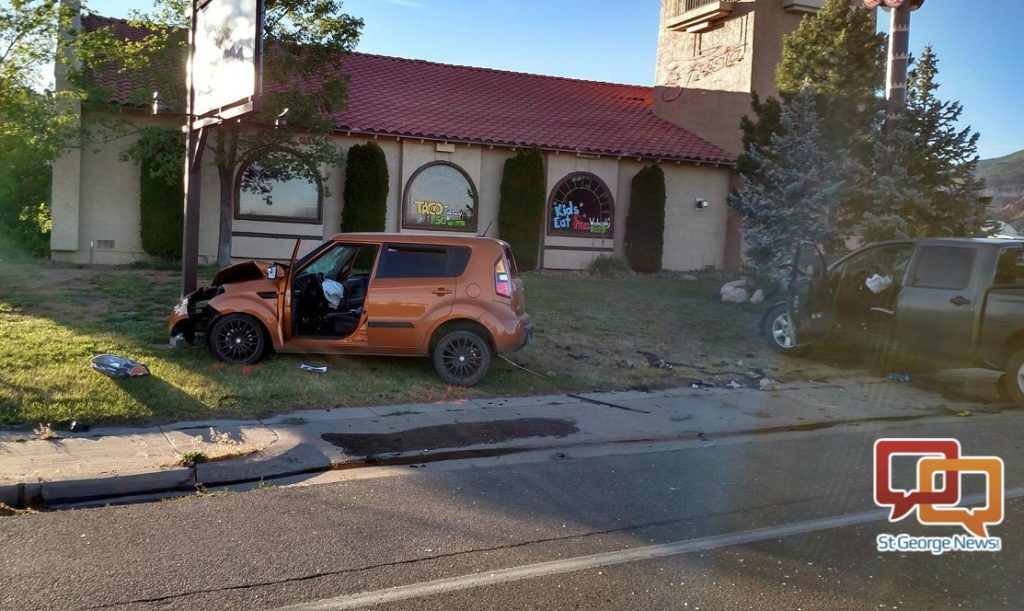 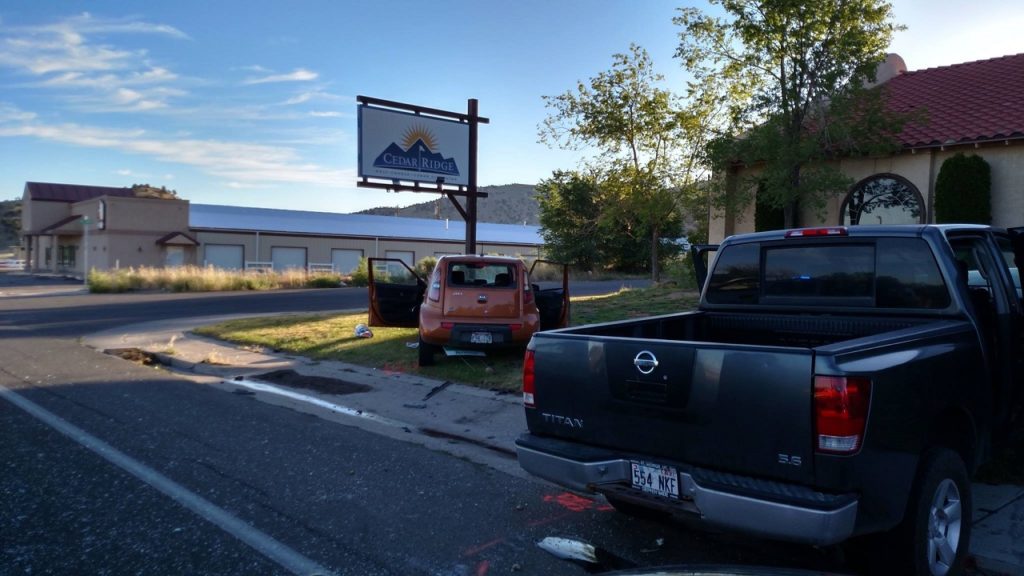