CEDAR CITY — Spring is here, and with it comes longer days, warmer nights and the bittersweet end to the Orchestra of Southern Utah’s concert season — but though it may be the last concert of the season, the orchestra is determined to go out with a bang. “The Rhythm of Dance” concert, to be experienced Thursday at 7:30 p.m. promises to dazzle and entertain by showcasing a wide range of classical dance music.

Committed to covering the widest array of music possible, the orchestra will start in the Baroque period with dances from Symphony Suite No.3, composed by Johanne Sebastian Bach and written for strings, oboe and trumpet. Then, from the always charming Classical period, the orchestra will take on Mozart’s surprisingly aggressive Minuetto movement from his Symphony No. 40.

Jumping ahead to the latter end of the Romantic period, the orchestra, joined by the Ballroom Dance Team of Southern Utah University, will be tackling Johann Strauss’s vibrant “Radetzky March,” a celebratory march that promises literal dancing in the aisles.

The orchestra will also be playing Jacques Offenbach’s “Orpheus in the Underworld.” Though the title may not immediately sound familiar to the average audience goer, its “Infernal Gallop” theme will be instantaneously recognizable, as it is the origin of the infamous Can-Can.

Taking inspiration from other cultures, the orchestra will also be embarking on Dvořák’s Slavonic Dances No. 3 and 8, as well as a traditional Chinese piece, the “Dance of the Yao People,” composed by Liu Teshan and directed by visiting conductor Qi Li.

On the modern end of the spectrum will be “Summer Dances,” written by Brian Balmages, as well as a piece so modern it has indeed never been heard before — the world premiere of resident composer Keith Bradshaw’s “American Suite,” commissioned by the Barlow Endowment for Music Composition at Brigham Young University and the Orchestra of Southern Utah.  The composer’s daughters Natalie and Hannah Bradshaw are featured in soloist roles.

Mirroring the wide variety of styles in this concert’s playbill, the orchestra will be directed by accomplished conductors Xun Sun, Carylee Zwang, Adam Lambert and guest conductor Qi Li.

As a thank you to the orchestra’s many invaluable supporters, a cookie social will be held in the Heritage Center shortly after the concert.

The concert will begin at 7:30 pm at the Heritage Theater.  Tickets are available at the Cedar City Heritage Theater Box Office by calling 435-865-2882 or online.   Admission is $10 for adults, $5 for students, and $30 for groups up to 6.  Because evening concerts are recorded, it is requested that babies and children under the age of six not attend.  Children over the age of six are welcome at all OSU concerts with adult supervision.

Come and enjoy the exuberance of music composed for dance. 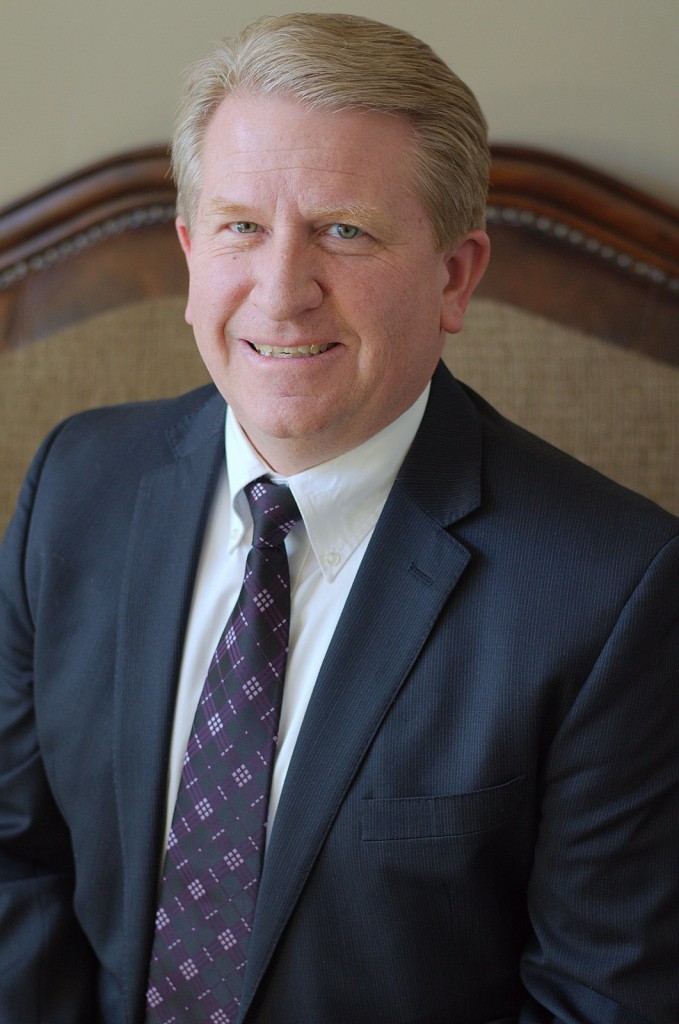 Keith Bradshaw, featured composer in the "Rhythm of Dance" Concert, Date and location not given | Photo courtesy of the Orchestra of Southern Utah, St. George News 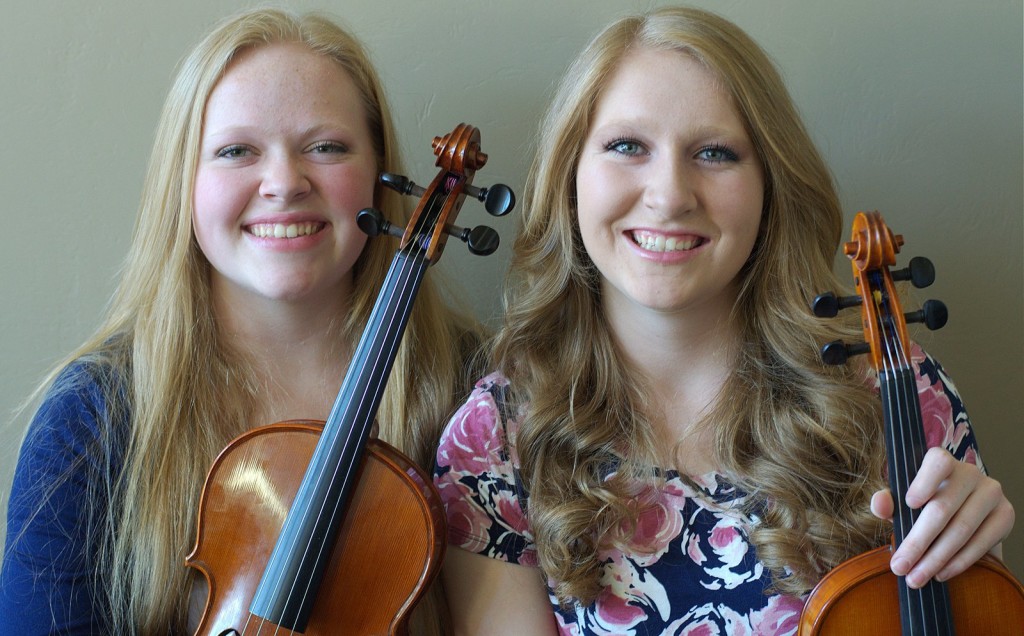 Hannah and Natalie Bradshaw, featured soloists in the "Rhythm of Dance" Concert, Date and location not given | Photo courtesy of the Orchestra of Southern Utah, St. George News 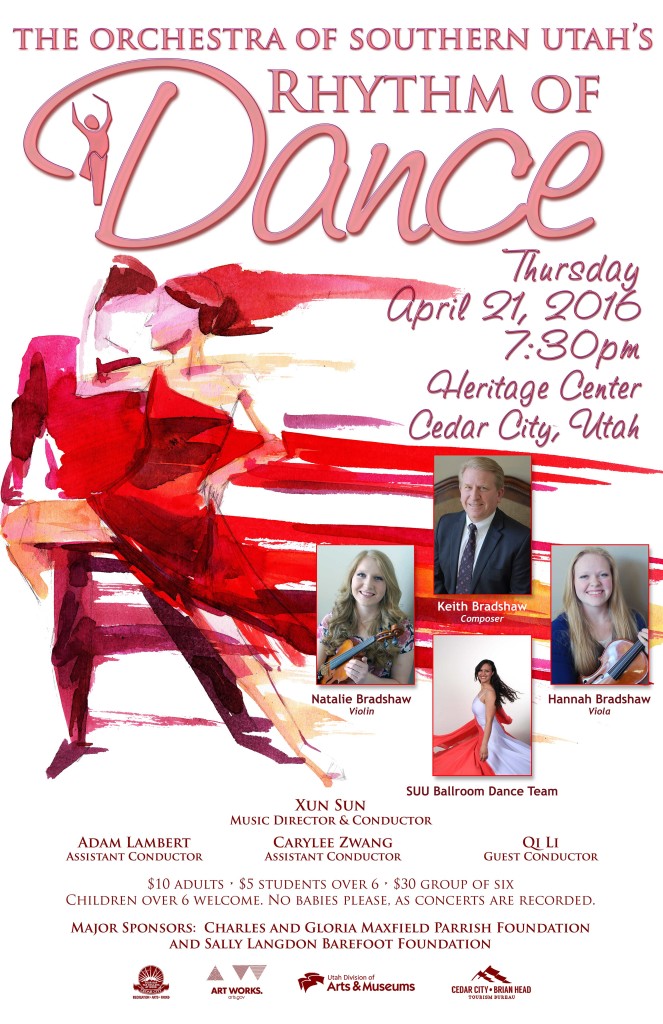 'We've been busy': Switchpoint's executive director reflects on challenges, highpoints of 2020 for nonprofit