BRYCE CANYON CITY — The historic Ruby’s Inn in Bryce Canyon is celebrating its centennial this year, remembering its history and honoring its founder by telling his story. It is a story marked by incredible foresight, preservation and dedication to serving the earliest tourists to Bryce Canyon with the kind of hospitality that today’s visitors have come to expect from the famous inn.

Reuben “Ruby” Syrett did not want to go into the family business. He didn’t want to be a mill worker like his father was before him; no, Ruby wanted to be a cowboy. And so it was that in 1916 Ruby Syrett took his family to the wild, harsh and undeniably beautiful land of Southern Utah to start a ranch and carve out a new way of life.

It wasn’t long after Ruby Syrett got settled onto his homestead that a neighbor came along and told him to go check out “Bryce’s Canyon,” said Lance Syrett, the great-grandson of Ruby Syrett and resort level hotel general manager of Ruby’s Inn.

At the time, the land now known as Bryce Canyon National Park was unincorporated state land. When Ruby Syrett and his family went to the canyon rim they were so impressed with what they saw they knew that other people would want to come see the canyon too, Lance Syrett said.

Although he was a rancher by trade and at heart, Ruby Syrett exercised incredible foresight and business acumen, writing to the state to get permission to build a lodge to host tourists who came to see Bryce’s beauty. The lodge was called the “Tourist Rest” and it sat at the brink of the canyon.

The original “Tourist Rest” had an outdoor dance floor where guests would gather in the evening. There they had chuck wagon-style dinners, music and dancing and experienced the hospitality of Ruby Syrett and his family.

Ruby Syrett also petitioned the state and federal governments to do something about protecting the unique canyon, Lance Syrett said. In 1923, when Bryce Canyon became a national monument, Ruby Syrett moved the “Tourist Rest” out of the canyon and built “Ruby’s Inn” on his ranch.

“The park he helped create sort of kicked him out,” Lance Syrett said.

But at the same time the national monument was starting to attract tourists, the area surrounding it was losing its homesteaders.

“Ruby kept buying up their property for pennies on the dollar,” Lance Syrett said. “He amassed a big ranch on the north side of the park.”

Recognizing that the north side of Bryce Canyon provided the best access point, Ruby Syrett gave a portion of his property to the federal government in exchange for it building the highway right past Ruby’s Inn and into the park, which, Lance Syrett said, turned out to be the best business decision of his life.

Ruby Syrett’s family grew right along with the growth of tourism in Bryce Canyon and Ruby’s Inn went from a few tent houses to a fully modern inn. By the 1980s, long after Ruby Syrett had died, the inn had 100 hotel units.

“They had to look at it and ask ‘are we going to let this defeat us?'” Lance Syrett said.

What could have been disastrous for the inn instead acted as a catalyst for growth. They rebuilt the inn and today it has 700 hotel units offering a place not only for tourists to rest but to find adventure, make memories and get a taste of western culture and hospitality.

To this day, the inn is family owned and operated and all because Ruby, the old cowboy, settled in Bryce Canyon country 100 years ago and saw the potential in the wild and exquisite land.

“The quality of life is amazing,” Lance Syrett said. “Why would you want to be anywhere else?”

A centennial to remember

As fate or timing would have it, the centennial celebration of Ruby’s Inn coincides with the centennial of the National Park Service, a fact which Lance Syrett said they couldn’t have scripted any better if they had tried.

As much as possible, the inn has coordinated with the park service to help create a centennial celebration to remember.

Spring has sprung in Bryce Canyon country and all the inn’s activities are open. The trails are all open in the park as well, including the new multiuse paved trail that allows bikers to ride to the canyon rim right from Ruby’s Inn’s property.

Visitors can enjoy some of the same activities the earliest tourists to the canyon did including horseback rides — the inn’s most popular activity, Lance Syrett said — horse-drawn wagon rides, western dining and dancing and hiking through the magical hoodoos found in Bryce Canyon National Park.

Guests who come in April will also be able to take advantage of off-season rates which will give them discounts as much as half-off the regular season rates, Lance Syrett said, adding that now is the perfect time to celebrate the Ruby’s Inn centennial with them. 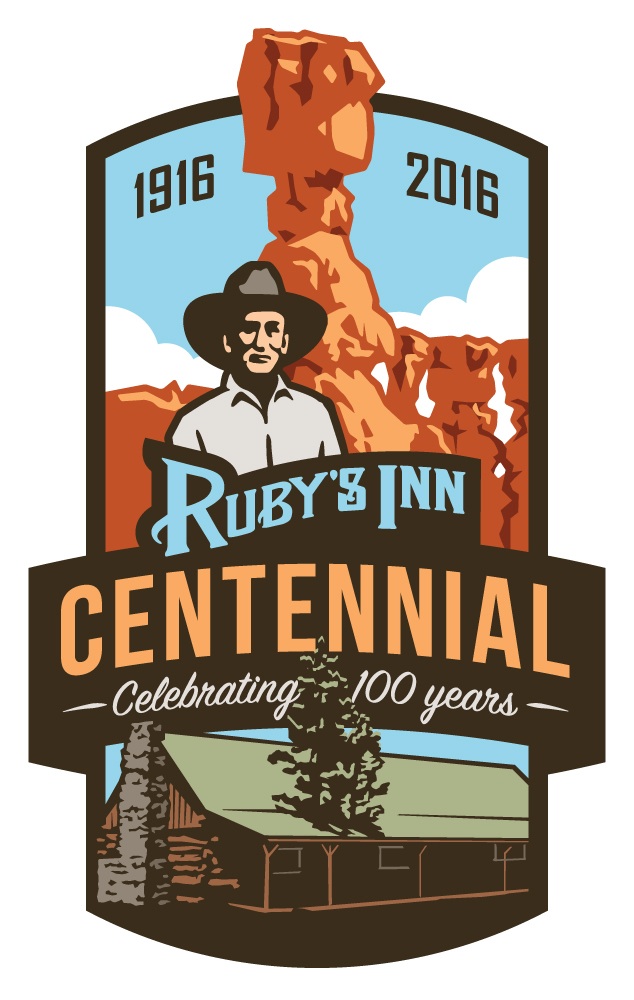 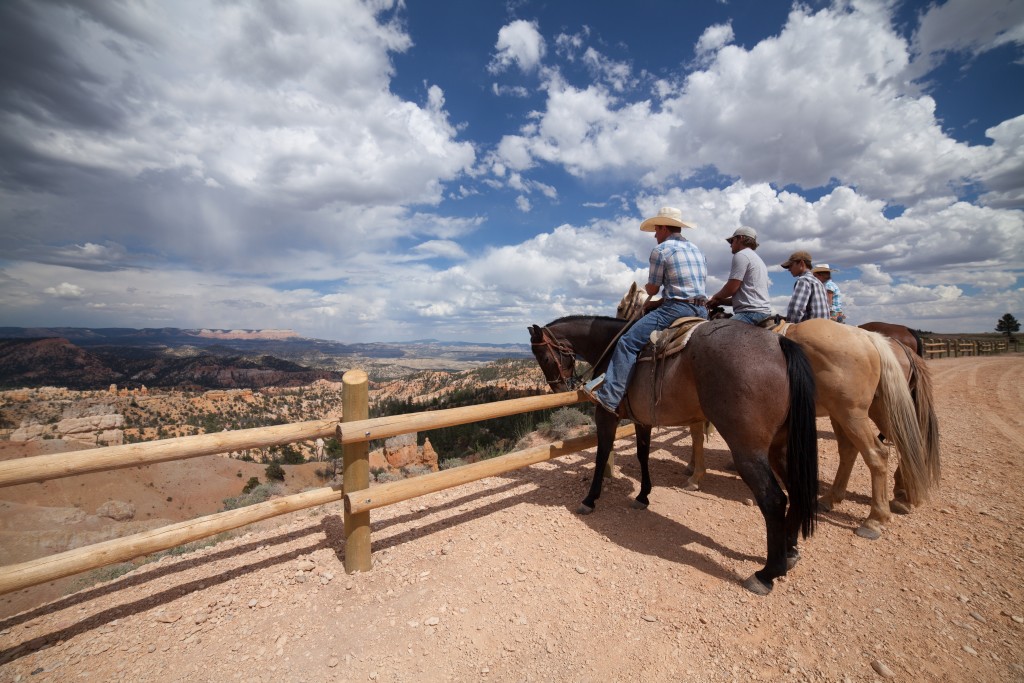 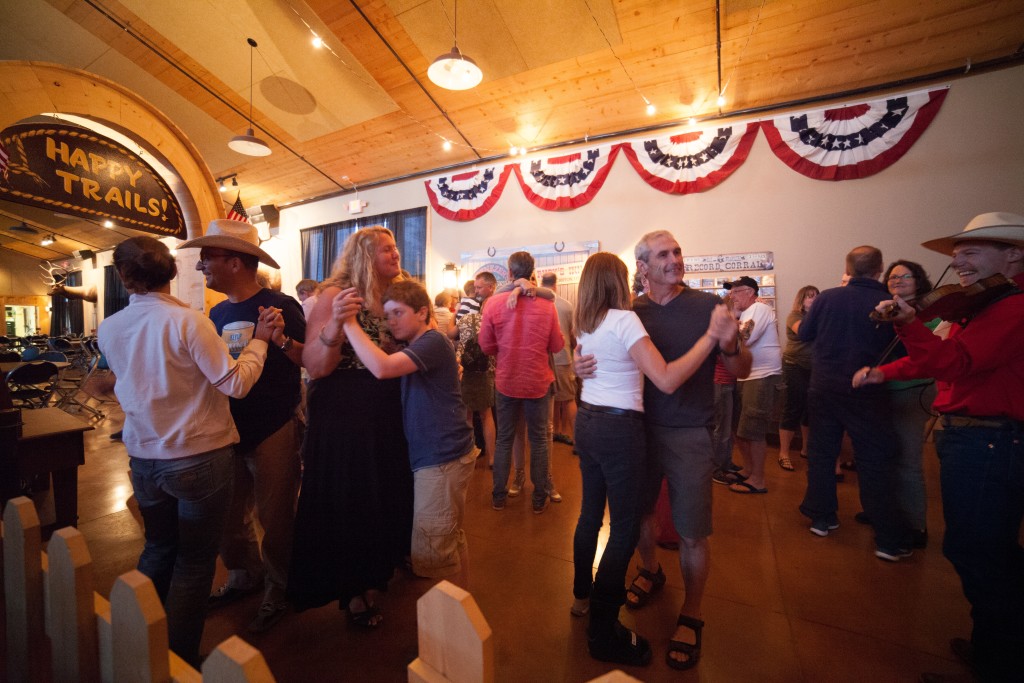 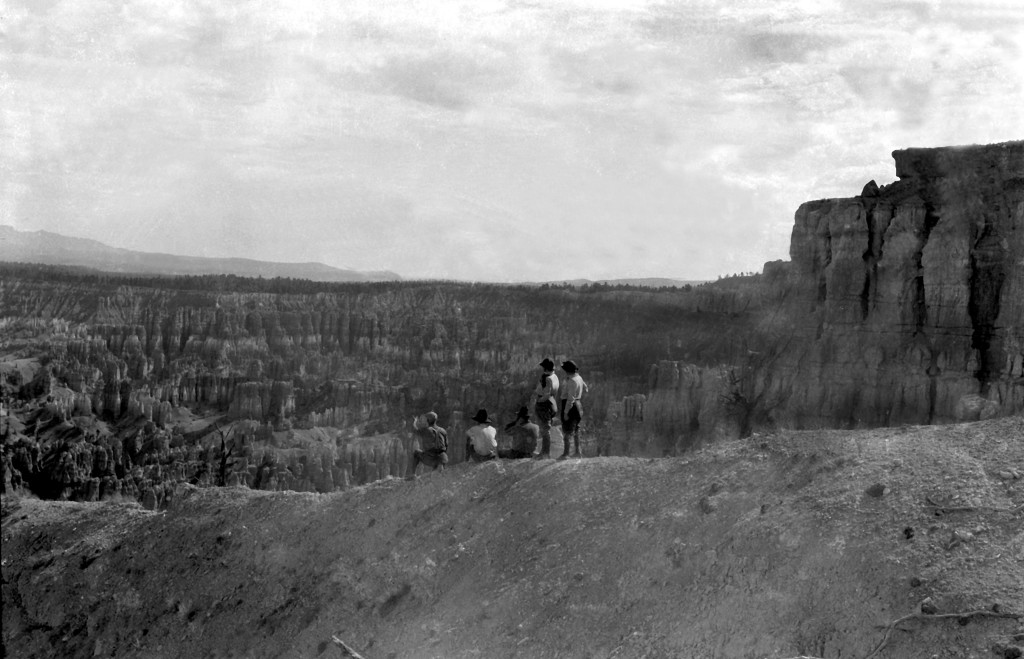 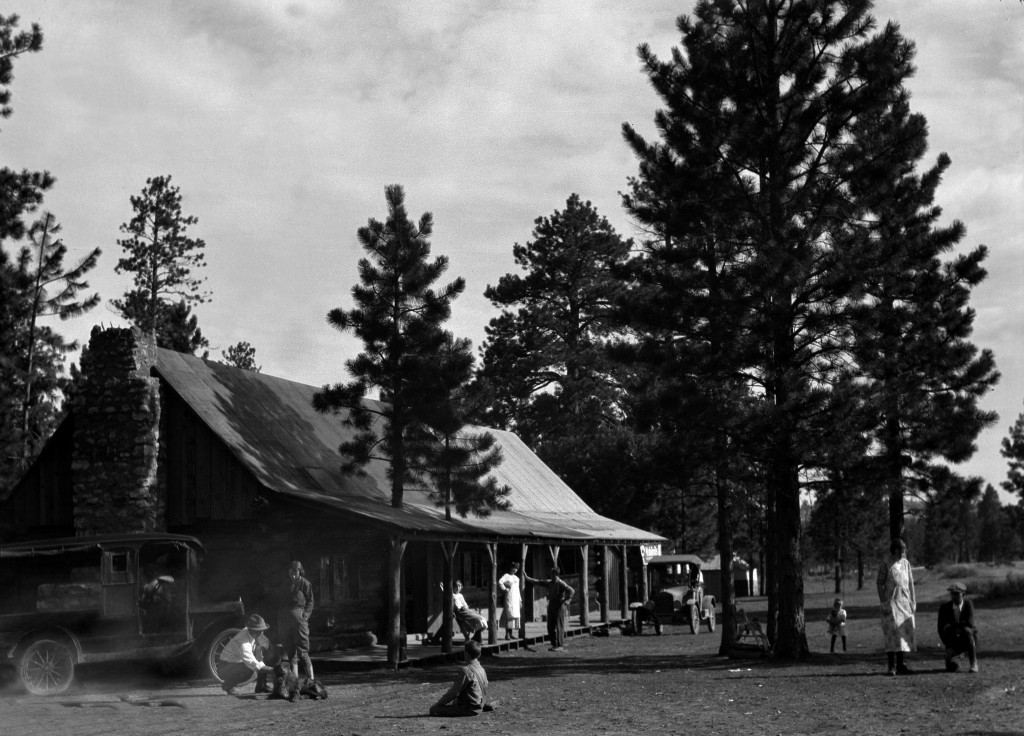 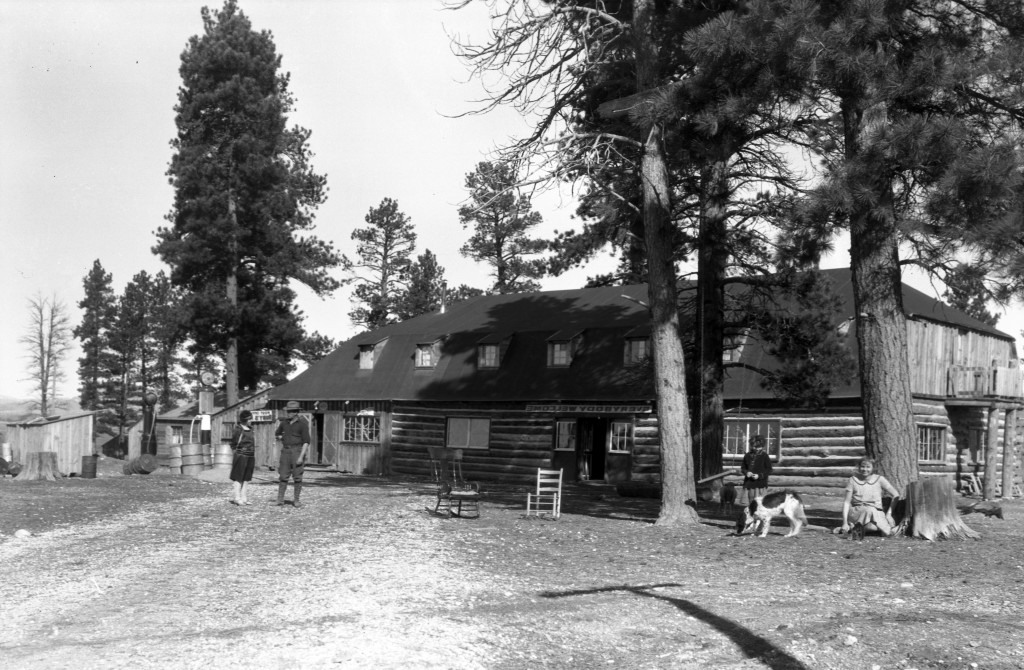 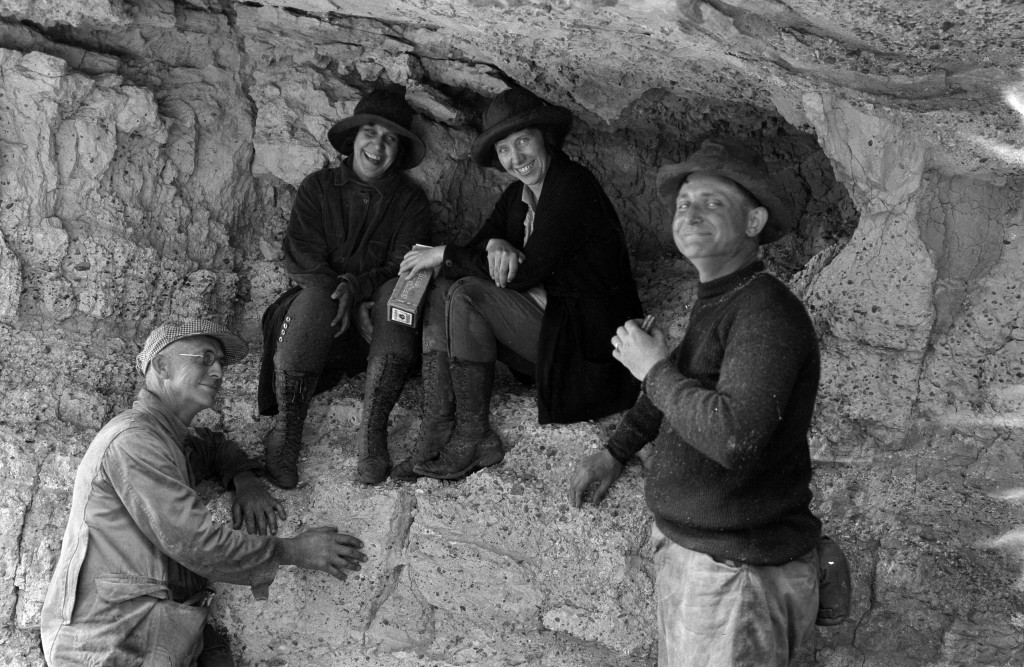 'This is the year to see Bryce'; Garfield County tourism businesses encourage domestic visitors to experience the area

UPDATED: 'Our training paid off': Zion National Park firefighters battle fire in their own station

'It heats up so quickly': With temperatures rising, so do the dangers of leaving children, pets in hot cars