A woman driving a white Mercury was seriously injured Friday after being involved in a 2-car accident on state Route 9 in Hurricane, Utah, Apr. 15, 2016 |Photo by Cody Blowers, St. George News

HURRICANE — A two-car, T-bone collision in Hurricane Friday at the corner of state Route 9 and 3400 West, the site of numerous crashes in the past, seriously injured one driver and totaled both vehicles.

Just after 5 p.m. officers were dispatched to reports of a crash that left two vehicles in the middle of the intersection. One driver, a 43-year-old female, who was conscious but seriously injured, was transported to Dixie Regional Medical Center in St. George, Hurricane City Police Sgt. Brandon Buell said.

“The nature of those injuries are unknown at this time,” Buell said, “but they were serious.”

The woman, driving a 1998 white Mercury, was traveling eastbound on state Route 9 and came to a stop in the intersection, waiting to make a left-hand turn heading north onto 3400 West.

A 66-year-old man driving a tan Chevy pickup truck westbound on state Route 9 entered the intersection and collided with the Mercury as it made the left-hand turn, Buell said.

The collision sent both vehicles spinning in the intersection until they came to rest in the middle of the roadway facing opposite directions of travel.

The man, who was wearing his seat belt, sustained minor injuries and declined transport by ambulance. He told emergency personnel he would get his own transportation to the hospital, Buell said.

The woman was transported before it could be determined whether she was wearing her seat belt, or whether it was a factor in her injuries.

Both vehicles sustained extensive damage and were towed away. North and southbound traffic on state Route 9 was restricted to one lane, causing congestion while emergency personnel tended to the scene, Buell said.

No citations were issued at the time of this report. The incident is under investigation. 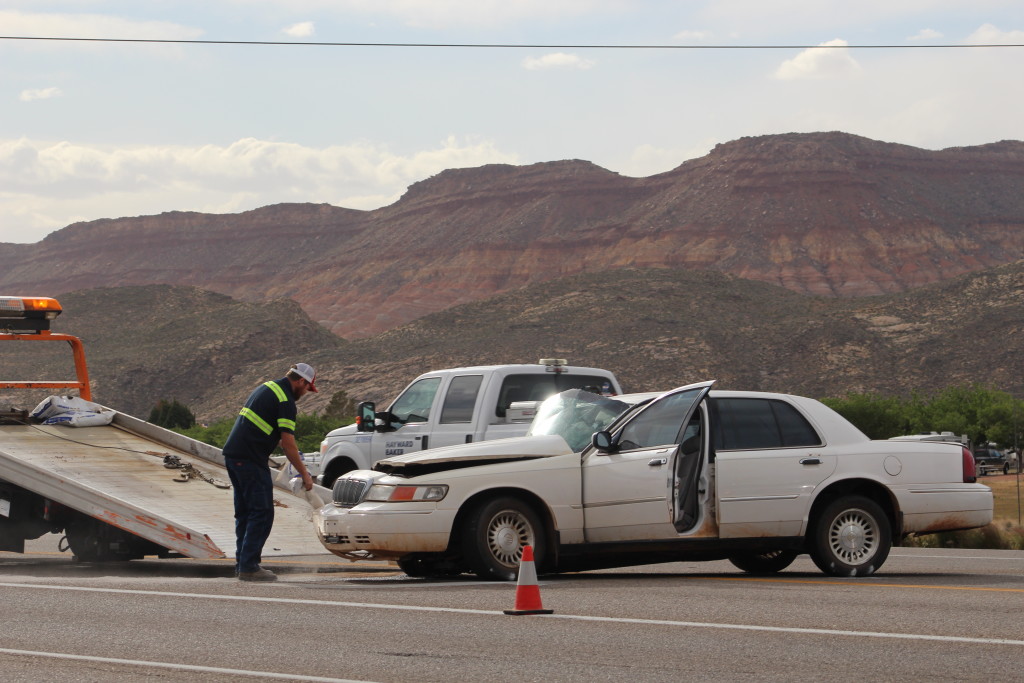 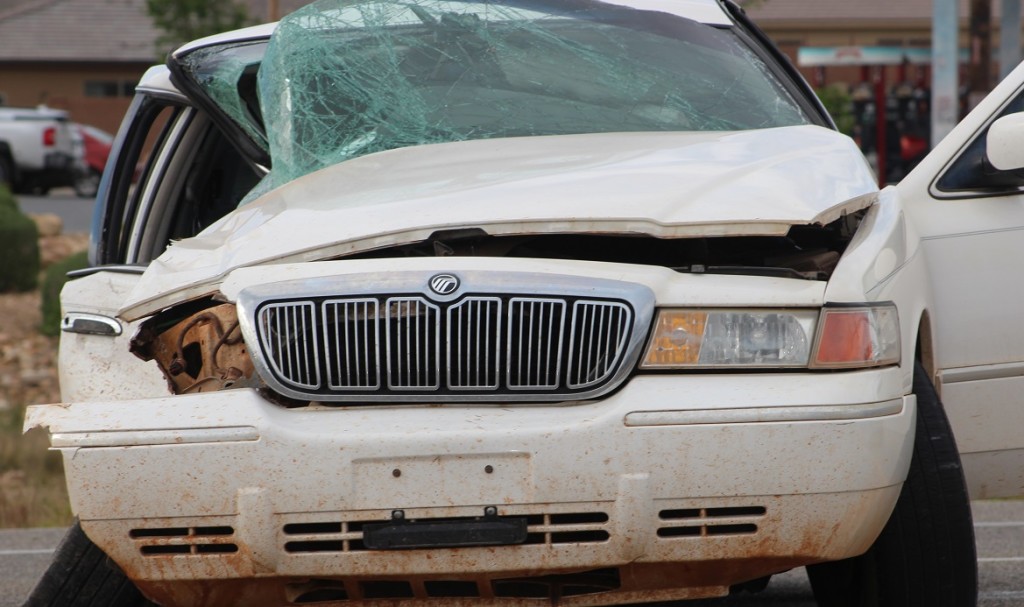 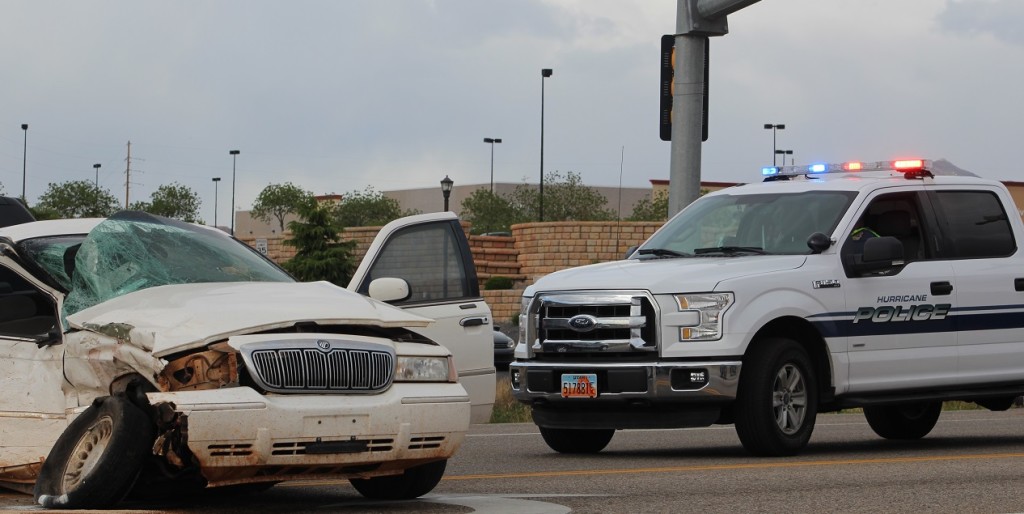 Driver transported to hospital in semi vs. Mini Cooper collision