ST. GEORGE — “Hope and a Future” was the theme of a banquet at the Dixie Center St. George Saturday night held to raise funds for Hope Pregnancy Care Center, a nonprofit organization in St. George committed to helping women and men facing crisis or unplanned pregnancies.

The banquet was attended by 400 guests and led by Master of Ceremonies Jay Schroeder, former NFL quarterback, Super Bowl champion and St. George resident. After a silent auction, guests learned about the center and its progress.

Tami Campbell, director of Hope shared how the center and its staff have successfully met client needs and said the center is only $8,000 away from paying off the mortgage for its facility at 391 E. 500 South.

Each guest received a bookmark with the first name of one of over 300 babies whose moms and dads have been helped by the work of those who volunteer at Hope.

“Since the program started it has grown to be in nine high schools in Washington County and one high school in Iron County,” Fox said, adding that over the last year they have expanded their curriculum to include seventh graders, which is now being presented at Vista Charter School.

The theme of Hope’s fundraising banquet came from Jeremiah 29:11:

‘For I know the plans I have for you,’ declares the Lord, ‘plans to prosper you and not to harm you, plans to give you a hope and a future.’

Keynote speaker Melissa Ohden gave testimony to such a hope and future sharing her personal story that began in 1977 with the most basic survival: surviving a saline-infused abortion.

Five days after her mother’s uterus had been infused with a saline solution, premature labor was induced. Although her birth mother expected to deliver a dead baby, she didn’t.

The saline should have burnt her skin and lungs, Ohden said, but it didn’t.

Though she survived the saline bath, Ohden was not expected to live for very long, but she did.

“When I was delivered I weighed a little less than 3 pounds,” Ohden said.

She initially suffered from severe respiratory and liver problems as well as seizures.

Once doctors realized she was going to survive, she said, they expected her to have lifelong major medical, emotional and physical problems … but again, she didn’t.

“I received a clean bill of health by the time I was 5,” Ohden said, attributing her recovery to a miracle.

She spent years searching for her biological family, Ohden said, to offer them forgiveness for their decision to end her life.

As the story of the beginning of her life started to unfold, Ohden said she learned that her birth mother was forced by her own mother to have the abortion against her will. She also learned her birth mother and birth father were told she had not survived.

Ohden said she has reached out to everyone involved in her abortion experience, including her maternal grandmother who reportedly orchestrated it.

“I want my takeaway message tonight to be how important the work of Hope Pregnancy Care Center is,” Ohden said. “There are decisions about abortion being made every day. There are children like me whose lives are being ended every day and I truly believe that Hope is the front line. They are providing true choices and true support.”

Over 80 items were offered in the silent auction.

One of the most sought-after items was a “Jay Schroeder Fan Package” which included a picture taken with him, a chance to wear his Super Bowl ring, a signed football and a binder containing trading cards and photos of Schroeder in action on the gridiron.

Schroeder was the starting quarterback for the Redskins and made the Pro Bowl in 1986 and won a Super Bowl in 1988. He finished his career with the Los Angeles Raiders for 5 years and 1 year each with the Cincinnati Bengals and Arizona Cardinals.

Schroeder and his wife Debbie are avid supporters of Hope and have been instrumental in helping to open a crisis pregnancy care center in Poway, California.

The evening ended with the opportunity for guests to help in furthering the work of Hope through donations.

Services Hope offers include the following: 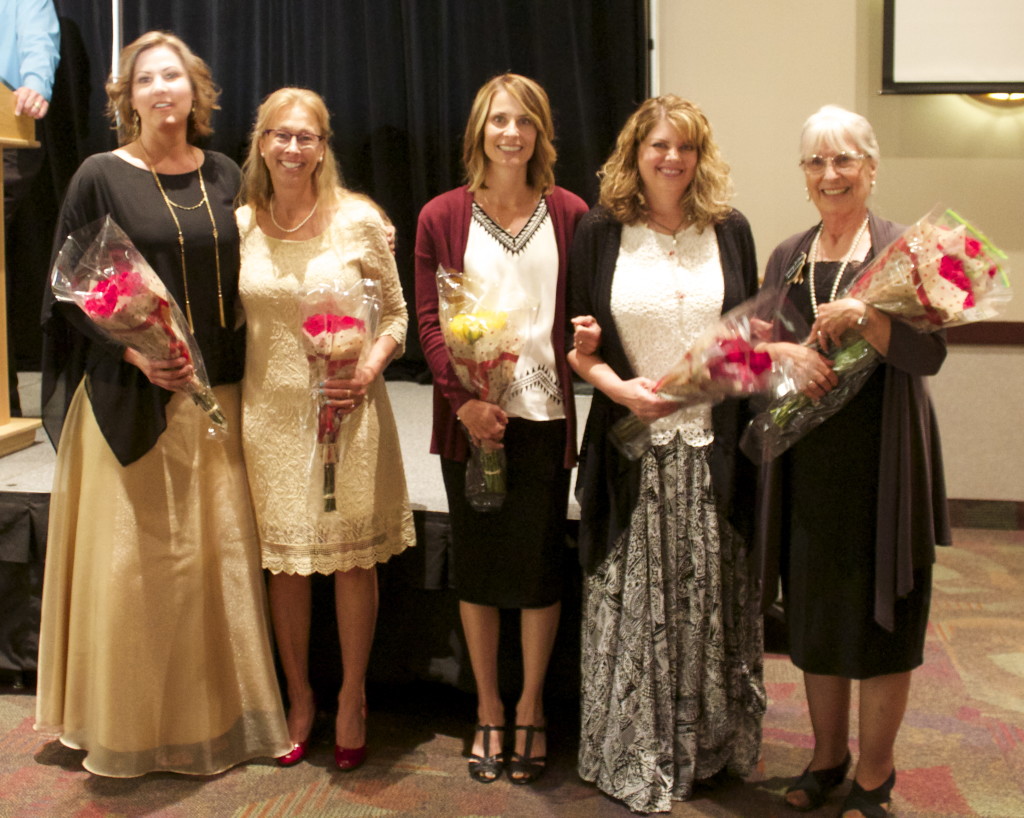 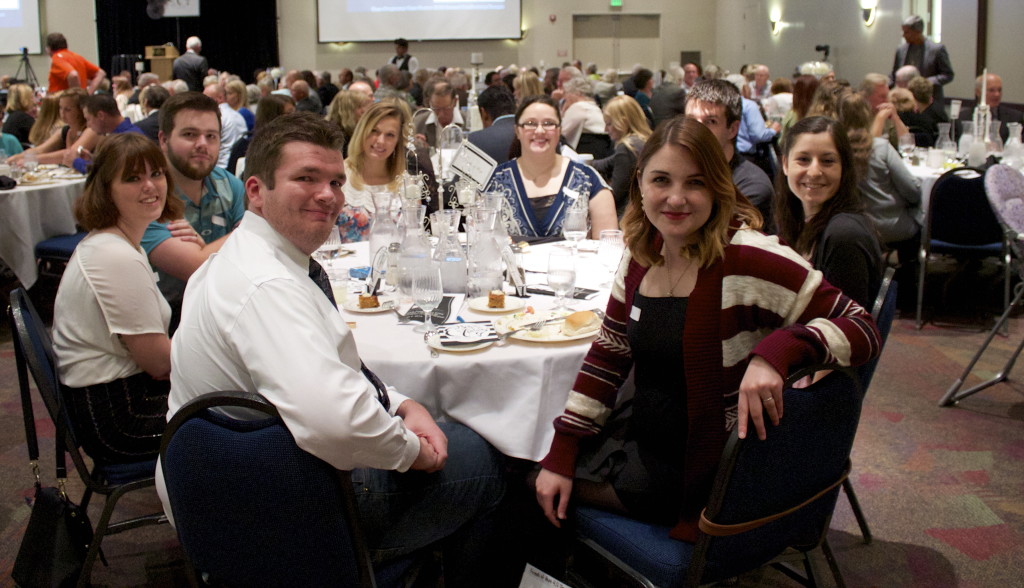 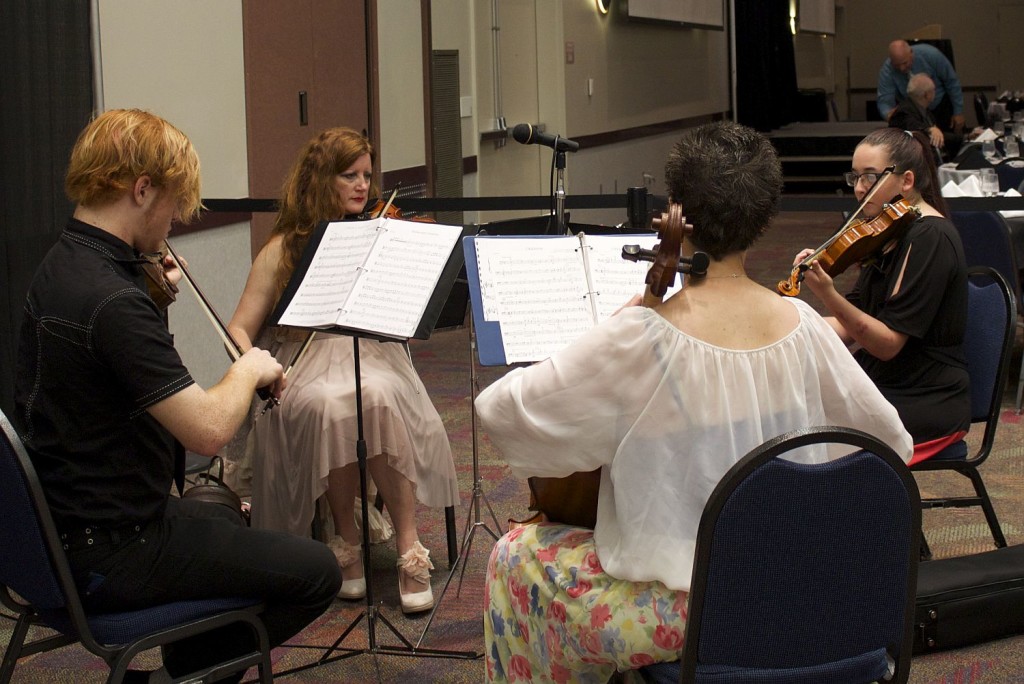 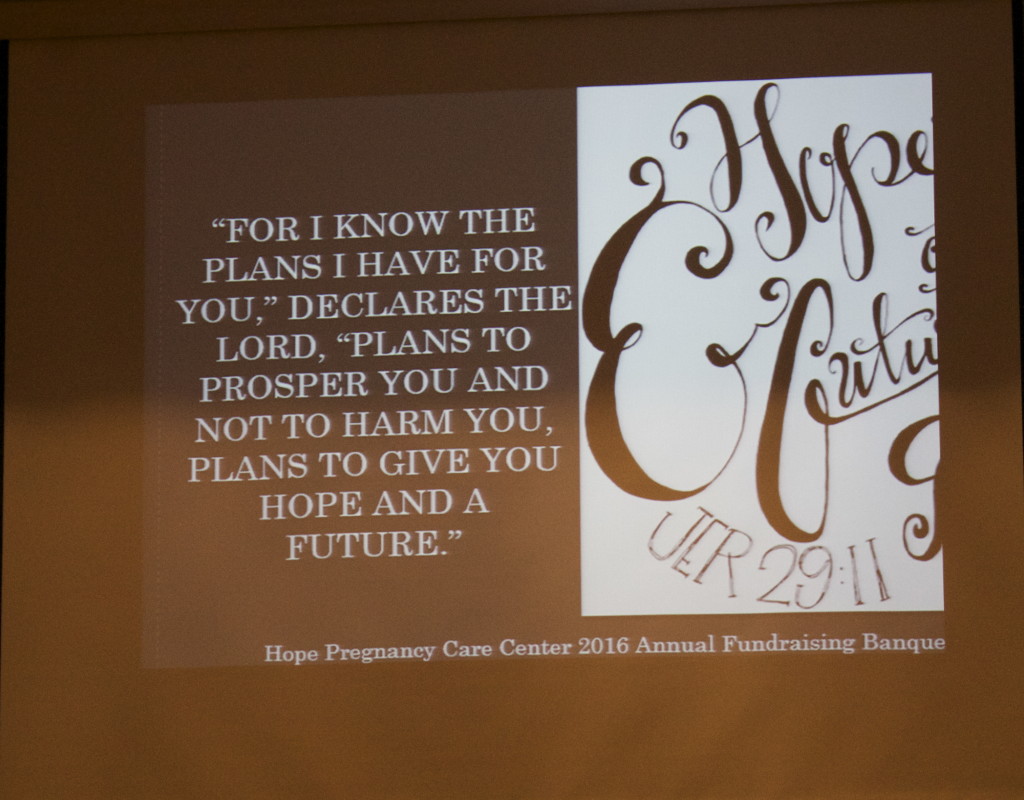 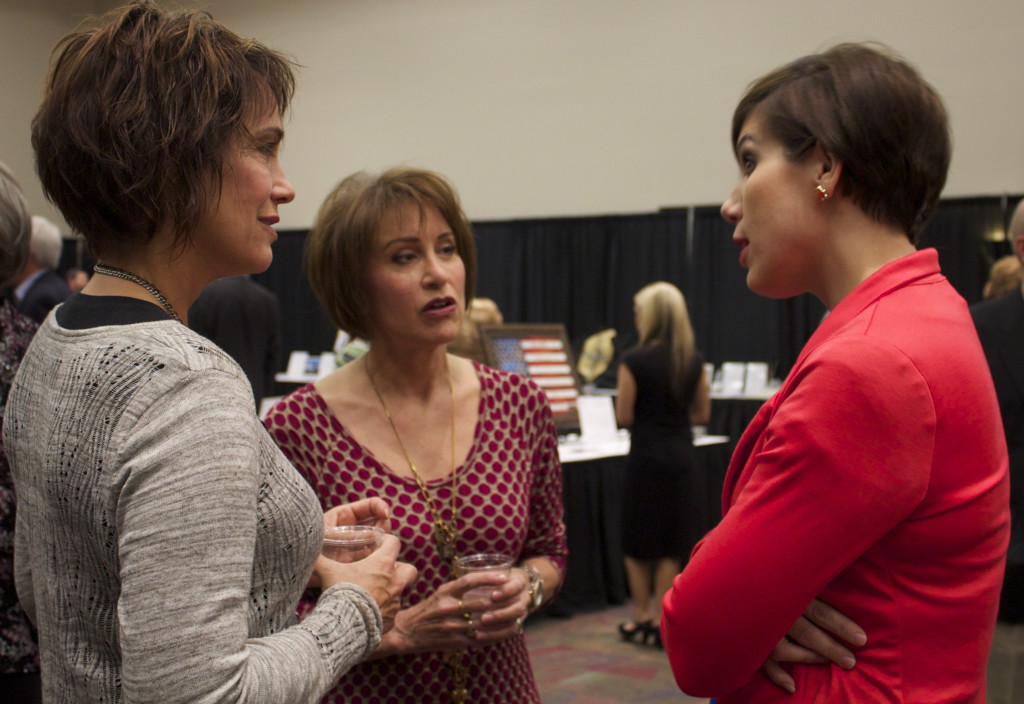 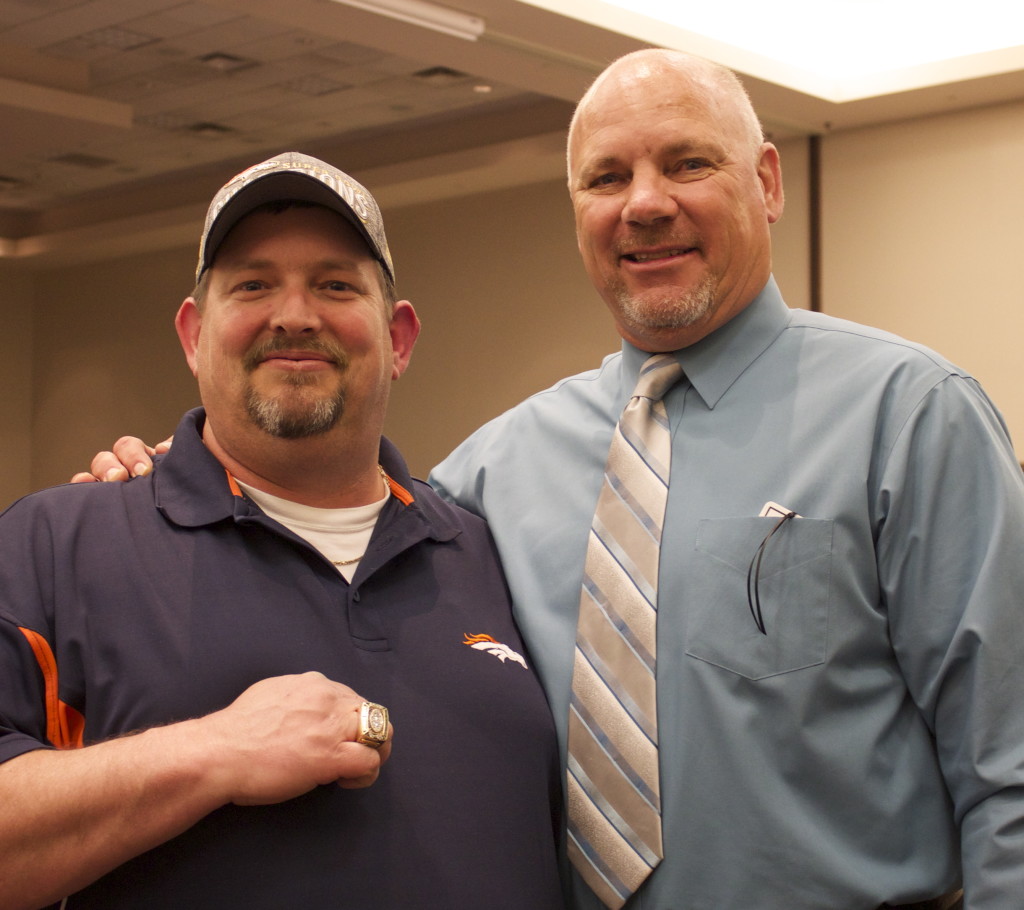