CEDAR CITY — The Cedar City Council Chambers were packed Wednesday, with people spilling out into the hallway as supporters of Cedar City’s Downtown Farmers Market turned out to discuss the new venue for the 6-year-old market.

After four years in the parking lot on the corner of Hoover Avenue and 100 West, the market was asked in 2015 to move. The request came from the city on behalf of the businesses who share the lot.

Since then, the market has looked for a new home for the 2016 season, and they may have found one on 100 East between Center Street and College Avenue.

“And hopefully get a positive vote,” Schaible added.

The city was asked to allow the market to close the south half of the block every Wednesday between the end of July and beginning of October from 4-7 p.m. This portion of the block is primarily occupied by empty lots.

Schaible said there is one house, but the residents would have access to come and go as needed because the market would set up just south of their driveway.

Of all of the residents notified about the farmers market’s plan and the Wednesday City Council discussion, only one attended with questions and concerns.

Cedar City resident Emmalinda Thompson said she lives on the corner of College Avenue and 100 East and is greatly concerned about the amount of traffic the market would bring into the neighborhood.

“I definitely oppose this and for all selfish reasons may I tell you,” Thompson said. “For noise, parking and I will have to be confined for … however long it takes to have people set up and take down all along the street.”

Schaible pointed out on a map where Thompson’s house was located and assured the City Council that Thompson would not be confined to her home in any way, as it was on the opposite side of the street from where the roads would be blocked.

However, Thompson told the packed room that she has lupus and is bedridden for many hours a day in tremendous pain, adding that she was troubled by the idea of the pain worsening as a result of the noisy disturbance.

Council spent considerable time discussing other possible venues that could work for the market, but lack of shade, accessibility and dirt surfaces that could potentially wreak a muddy havoc on vendors and patrons discounted them as serious possibilities.

Despite Thompson’s concerns, supporters took to the podium one after the other in support of ensuring that the market has a designated home for the 2016 season soon.

“I just wanted to share with you that in Europe, all midsize little towns like Cedar City, they have a farmers market every day,” said European transplant Ida Ruch. “They would actually close down the street and all of the businesses around them would actually benefit from that.”

The farmers market is more than just a place to buy fresh, locally grown food, Cedar City resident Elise Leahy said. It has become a gathering place for members of the community who enjoy good company and good music.

“I think it’s very important to point out that because of the farmers market, a lot of business is brought into the downtown area,” Leahy said. “It’s kind of a ‘scene,’ and sometimes we’ll put our groceries in the car and then go have dinner (downtown).”

Cedar City Mayor Maile Wilson made it clear to all in the room that the city strongly supports Cedar City’s Downtown Farmers Market and is hopeful to find a home for them that will continue to tie with the downtown area.

It was suggested by City Council that one possible solution would be to agree to this new location as a trial run for one season and revisit the discussion at the end of the year.

The matter has been set for additional discussion during the next City Council work meeting and will be voted on in the following action meeting.

Many of the trails are on BLM land only a stone’s throw from the Cedar City boundary. Trails should be visible and connected to the city, Urie said, which would allow for more fluid accessibility for residents and visitors who come to the area to enjoy them.

With continued growth in Cedar City that has focused on soliciting major bike events like the Tour of Utah, Urie said now is the time for city representatives and administration to strongly consider taking a more prominent role in trail building and visibility.

“What I wanted to throw out there is that we see the cities are the ones that are taking the reigns and the lead applying for grants and initiating trails,” Urie said, “where sometimes it kind of feels like we’re trying to tug at the reigns a little bit to bring (the city) to this area.” 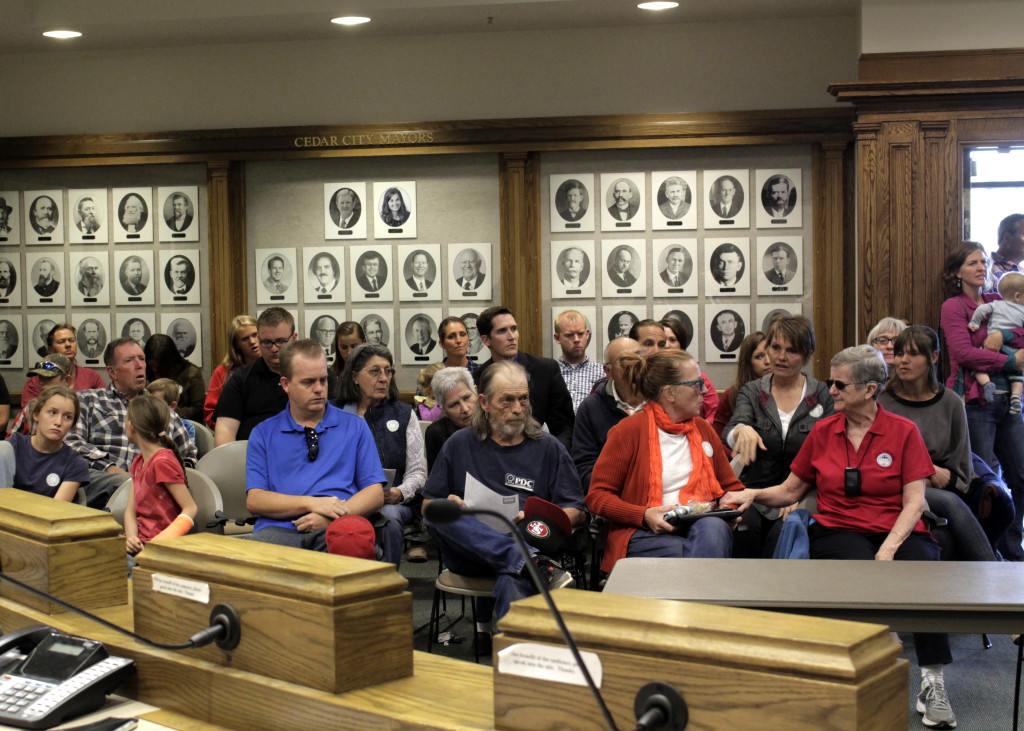 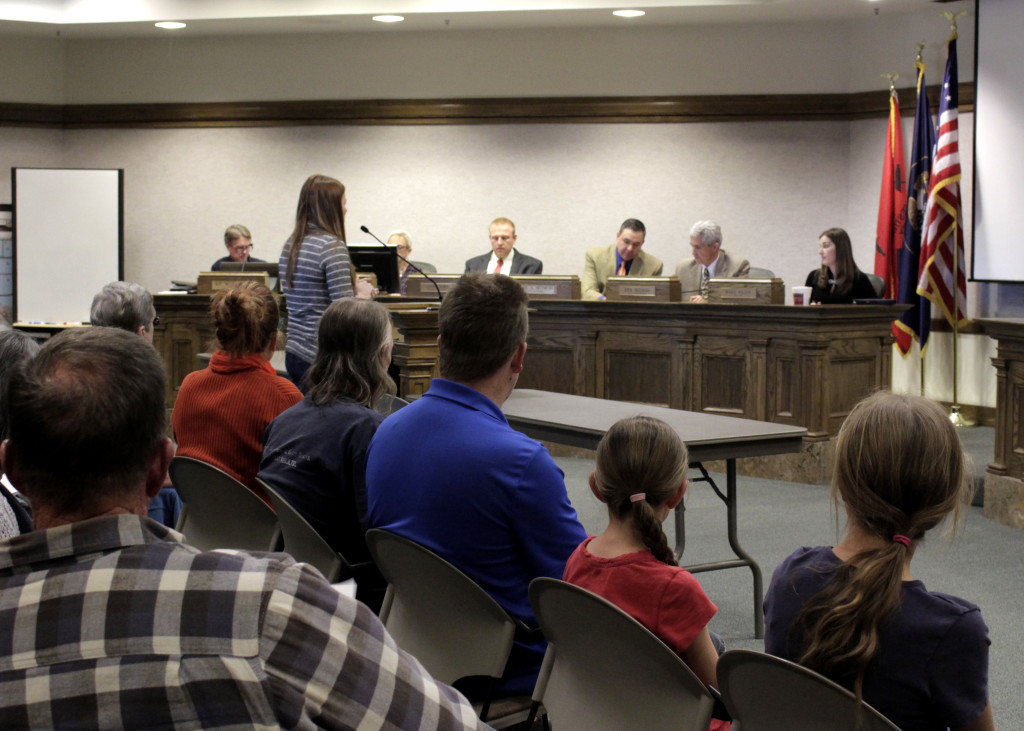