CEDAR CITY — The undeniable role Cedar City and the Utah Parks Company played in the famous “Grand Circle” tourism boom is in the spotlight this year as the nation reflects on the 100th anniversary of the National Parks Service.

A time of enchantment

The “Gateway to the Parks,” as Cedar City became known, paved the way to some of the most disarming landscapes on the western side of the U.S. Tourists arrived in droves aboard the Union Pacific train, landing at the Cedar City Train Depot where they would prepare for grand adventures in ethereal playgrounds they had only read about in books and newspapers.

“It was kind of an enchanted time,” life-long employee of the Utah Parks Company Gayle Carter said. Carter began working at Bryce Canyon Lodge straight out of high school in 1952.

“We had a dance band and we had programs and we had sing-aways,” Carter said.

Tour buses would travel from one park to the next, and as they would depart, employees would line up and “sing away” the visitors.

The famous Grand Circle tour left from Cedar City and would trek adventure-starved visitors from one park to the next — Zion and Bryce Canyon national parks, the Grand Canyon North Rim, Cedar Breaks National Monument and Kolob Canyon — each stop a magical backdrop for families creating memories of a lifetime.

How it all began

The National Park Service was born in 1916 when President Woodrow Wilson signed the Organic Act of 1916. The Parks Service was established under the Department of Interior, which was charged with the protection of the 35 national parks and monuments designated at the time and managed by the division.

According to a press release from the Cedar City-Brian Head Tourism Bureau, by the 1920s, the “natural wonders” of Southern Utah were recognized for their tourist potential.

“Two brothers from Cedar City, Gronway and Chauncey Parry, were already providing transportation and tours to tourists from Cedar City to Zion National Park and on to the Grand Canyon,” the release stated.

It was the National Park Service who first initiated the idea of building a large railroad organization to move people and materials to build and operate restaurants and lodges.

“In those early years, you were sleeping in tent camps,” said Ryan Paul, curator of the Frontier Homestead State Park museum in Cedar City.

As part of his work on the “Utah Parks History Project,” Paul has spent the past decade working to gather first-hand accounts of employees who worked for the Utah Parks Company, the tourism infrastructure owned by the Union Pacific Railroad and established in 1923 to support the Grand Circle Tour in 1923.

The Parks Company built massive lodges at Bryce, Zion and the Grand Canyon and constructed roads to host the fleet of vehicles visitors could reserve at the Cedar City Train Depot. There were a variety of tours available. Vehicles available for rent came complete with a driver who would take visitors on a day trip to Cedar Breaks or to Zion for a day or two.

“In the big bus tours, there was the bus driver,” Paul said. “They called him the ‘gear jammer,’ and that person was the one that stayed with you the entire five days. That was the only guide you really had.”

The Utah Parks Company hired students  from what was then Branch Agricultural College in Cedar City as hospitality staff, entertainers and tour drivers.

“In the early days,” Paul said, “you could work for a summer and save up for a year’s college tuition.”

Cedar City resident Carl Croft grew up on 100 West right by the Train Depot and spent 35 years maintaining the railroads for the Utah Parks Company.

“They came from all over,” Croft said of the student workers. “A lot of the railroad people had youngsters, (and) they wanted to get them a job.”

The company provided food, lodging and wages to the young workers. Male and female employees were housed in separate dorms with chaperones to ensure there was no “hanky panky.”

“We made lots of friends,” Carter said of her time with the Utah Parks Company. “We had a reunion last year, but it was tiny because a lot of the old timers are gone.”

“They did away with transportation, so the buses didn’t come like they used to,” she said. “So they didn’t have the sing aways, and they didn’t have the programs. It was kind of a sad scenario from the way things were — as I said before, it was a pretty enchanted time.”

“The parks are definitely a major draw still to this day,” Twitchell said. “Cedar Breaks National Monument gets over 800,000 visitors a year, and we are the gateway community to that area.”

Cedar City Mayor Maile Wilson said the railroad opened many opportunities for commerce in the community, adding that the community continues to enjoy the railroad asset as a driving force for economic development. 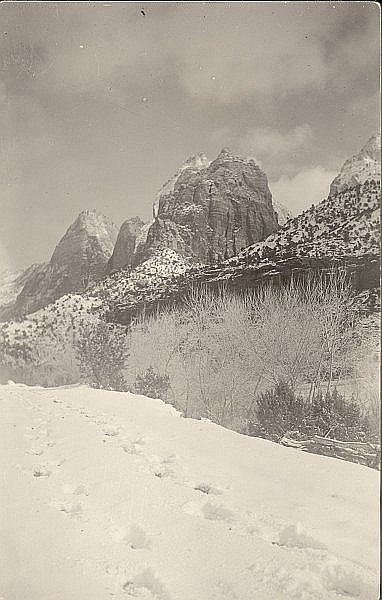 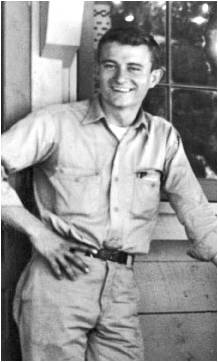 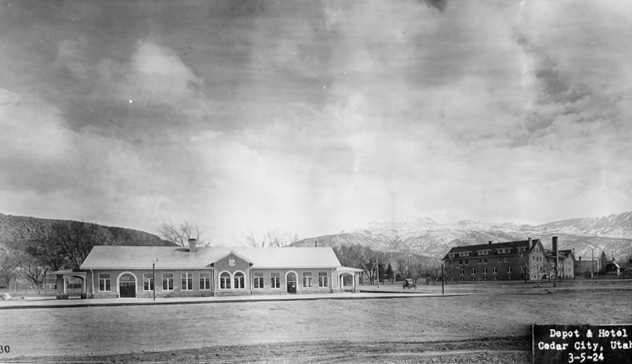 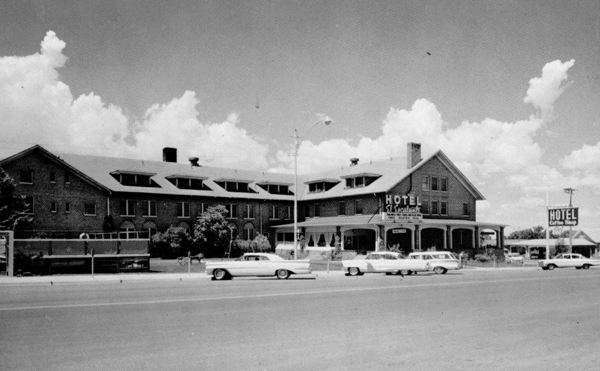 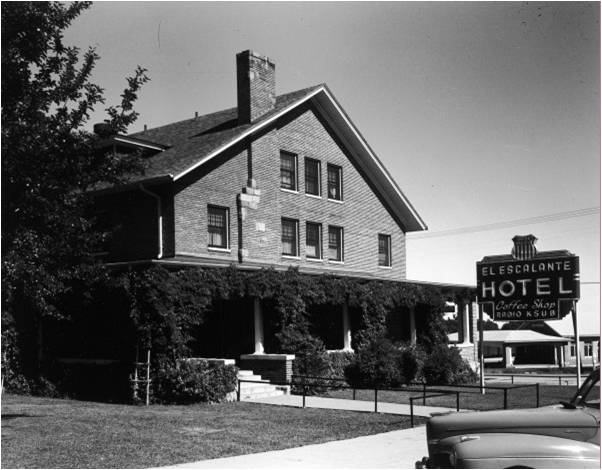 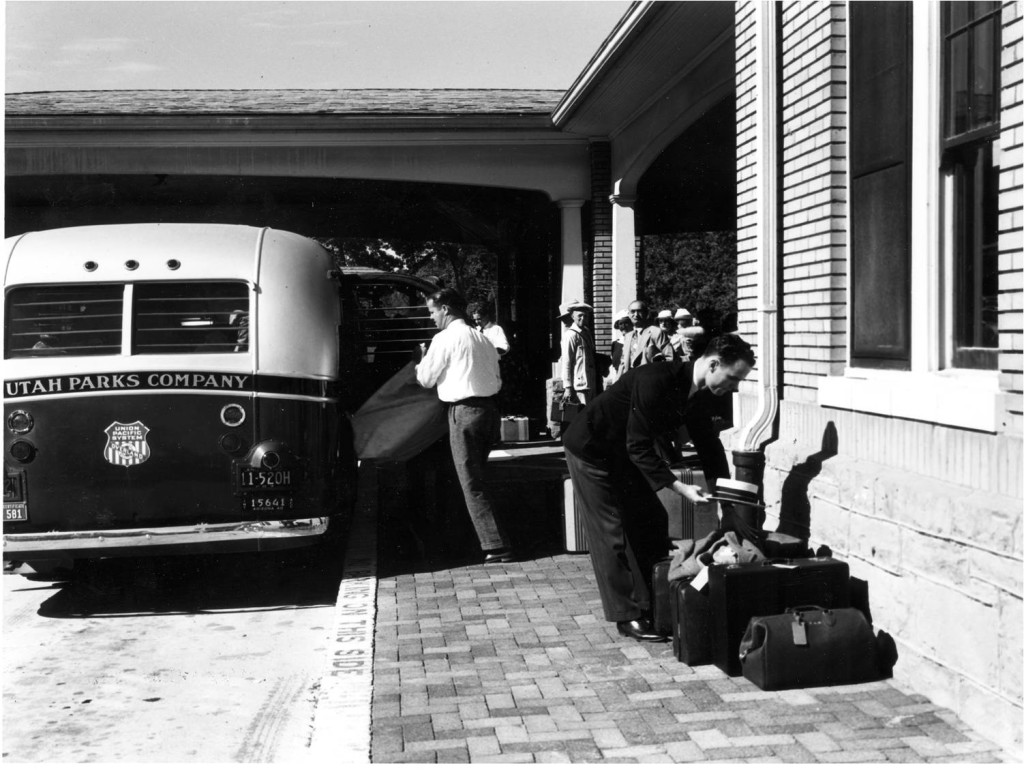 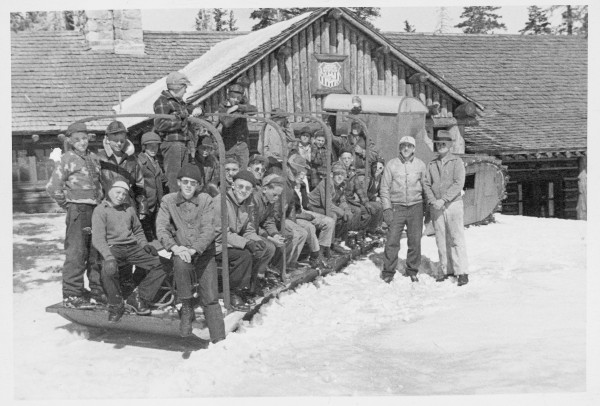 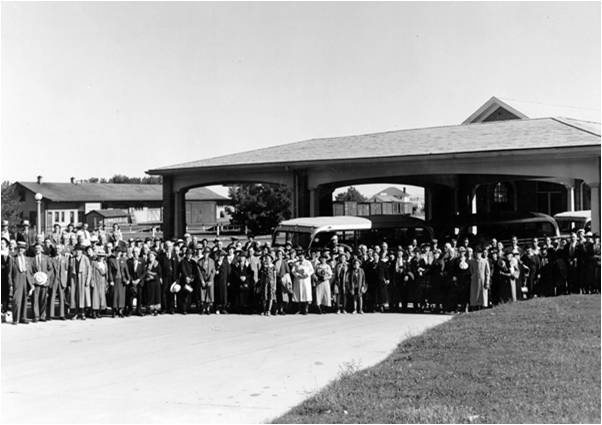 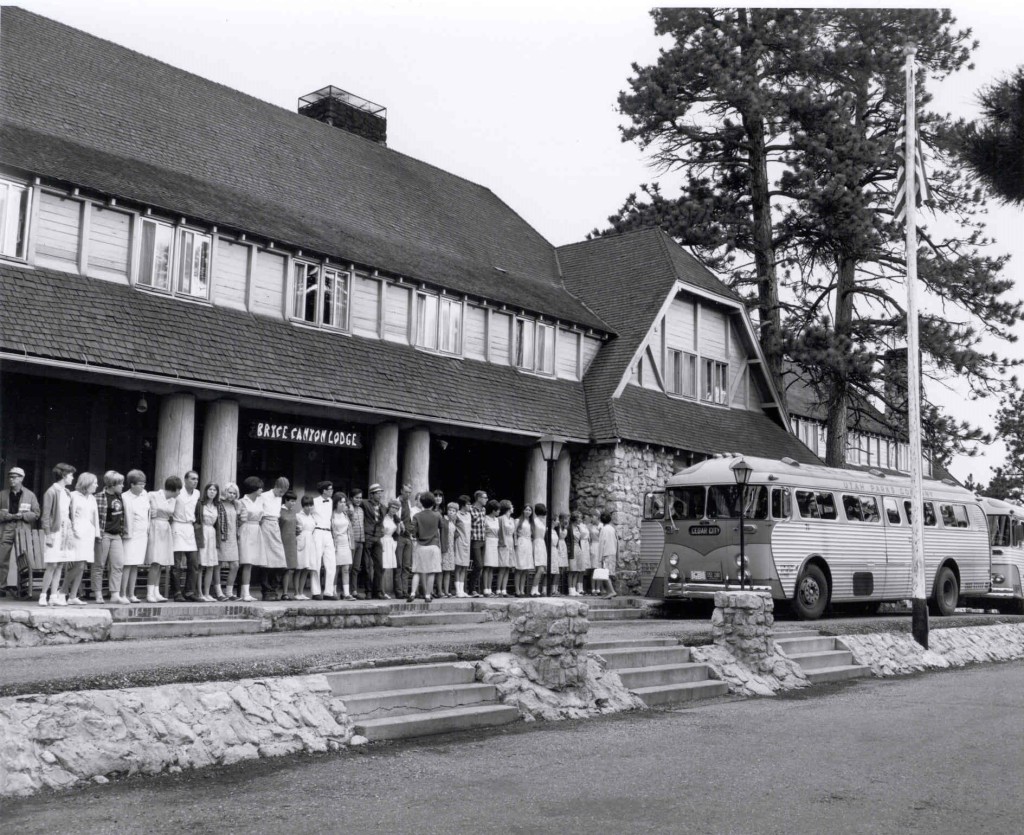 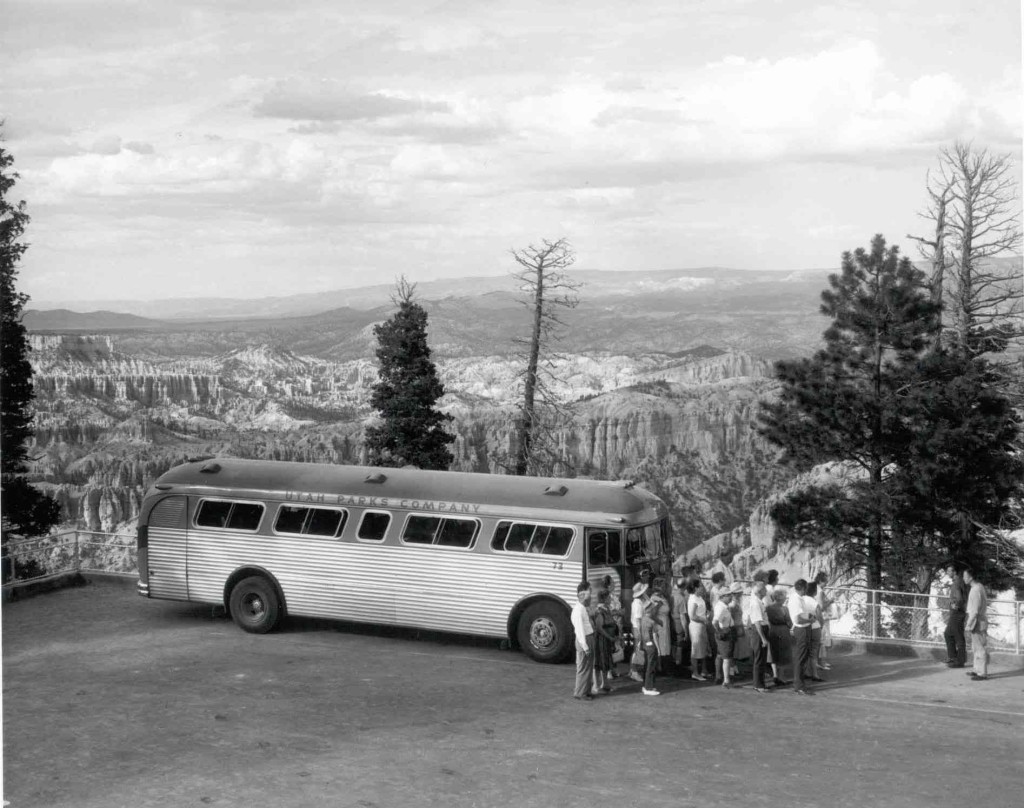 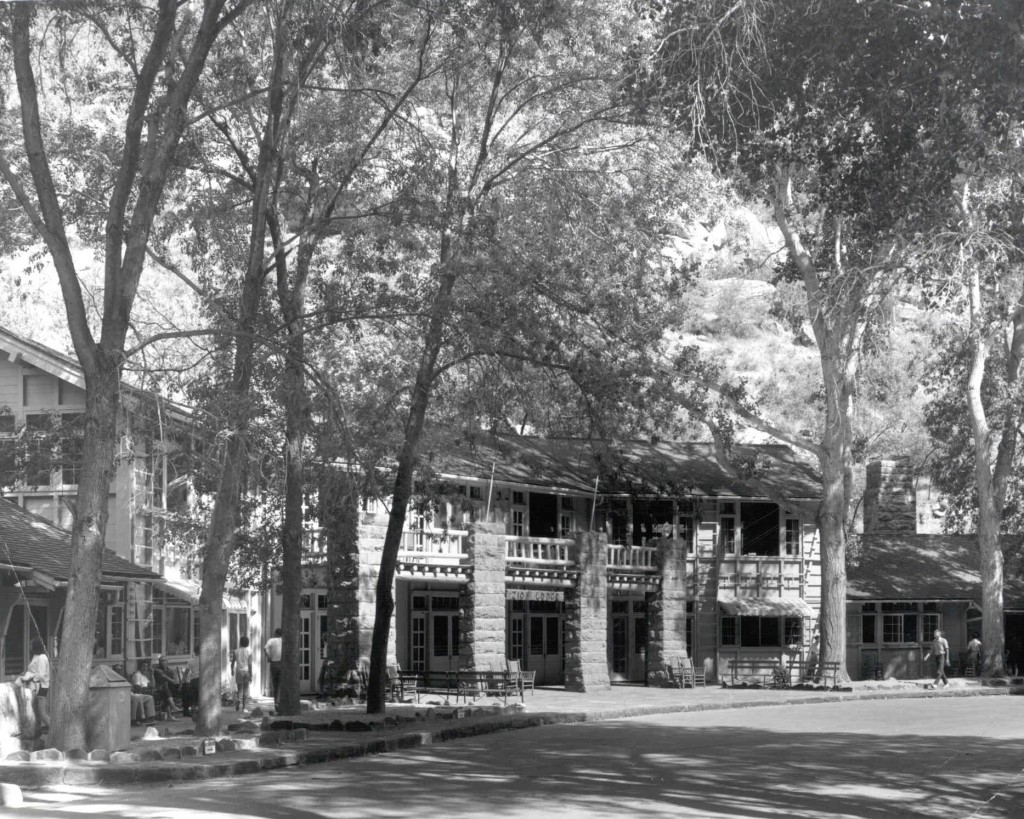