ST. GEORGE — The Dixie High School gymnasium was filled with cheers Friday night as the 3A State Drill Team Champions, the Dixie High School Jetettes took the floor at halftime. Linked arm-in-arm and walking in perfect sync their rhythmic counting was barely audible over the crowd’s deafening roars.

Winning the state title was a moment 26 years in the making for head coach Laurel Peterson and an historic win for the school that has never taken the state competition before, Peterson said.

One of the keys to their success is that the coaching staff of the Jetettes has had a lot of longevity and consistency. Not only has Peterson put in 26 years but both her assistant coaches — Heidi Taggart and Hailey Hammer — were former members of the team. Taggart has been with the program for 14 years and Hammer for four.

“It’s been a long time coming,” Taggart said of the win.

The coaches said that they have coached many girls over the years but it was this team’s drive to win that took them to the top.

The girls practice 11 months out of the year perfecting their routines at early morning practices and summer camps in order to achieve such a high level of competition, Peterson said.

The team took three numbers to the state competition; military, character and dance. By far the favorite routine of the team as well as the coaches is their dance number which features strong technical dancing, intricate formations, gymnastics moves and highly energetic music.

“I feel like it is the sickest song we have ever danced to ever,” Jetette co-captain Rachel Telford said.

Co-captains Telford and Megan Feller are still overwhelmed with their state win but they were both quick to praise their coaching staff and parent support for giving them the tools they needed to succeed both in the state competition and in life.

In March, the Jetettes will have their final review and then start over with a new team but Peterson is already hungry for another state win.

“I  enjoyed that fire truck ride,” Peterson said. “I am going to want to do that again.” 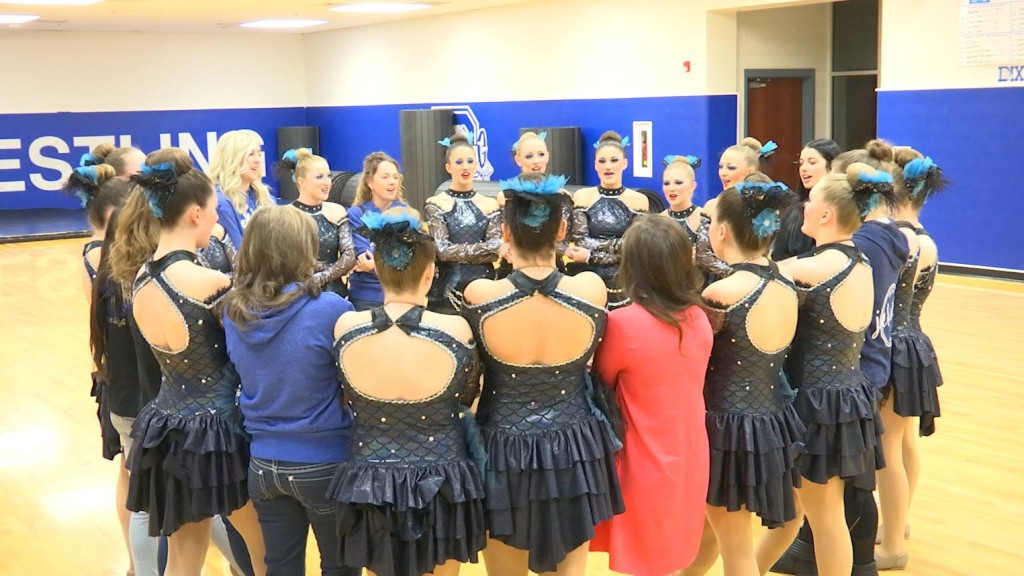 The Dixie High School Jetettes link hands and give an encouraging chant before taking the floor during halftime of the basketball game, St. George, Utah, February 12, 2016 | Screenshot from video by Austin Peck, St. George News 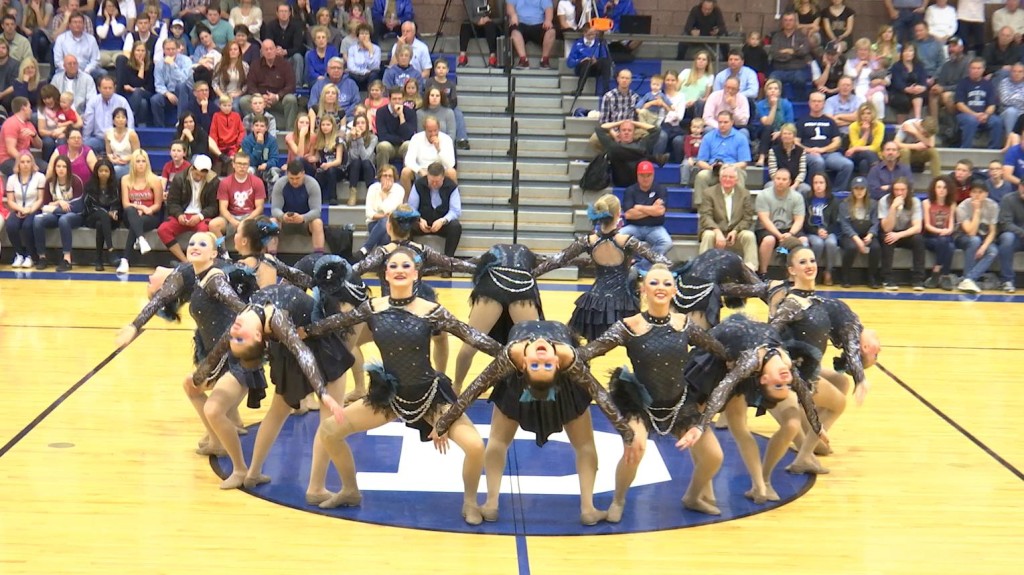 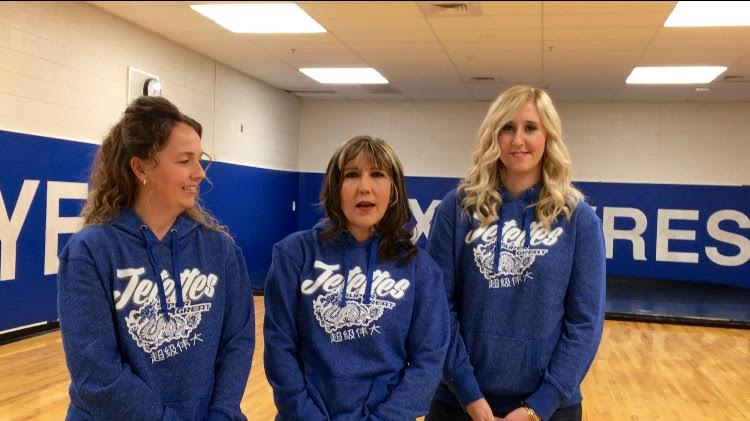 'Time is of the essence': Compensation expiring for downwinders affected by nuclear tests, radiation

Relationship Connection: Should I rush into trusting my husband again after repeated lying?