CEDAR CITY — Cedar City Council Chambers filled with laughter and even a few tears Wednesday night as council members and administrators gathered with the community for the final meeting of 2015, a meeting complete with a swearing-in, goodbyes and welcomes.

The council first swore in new Cedar City Police Officer Bryan Moore who comes to the department from Garfield County Sheriff’s Office in Panguitch. Moore was joined by his family and several Cedar City police who came to show support for their new brother-in-arms.

Next, Councilmen Don Marchant and John Black gave comments in anticipation of their four-year terms ending Jan. 4, 2016. Their seats will be filled by Terri Hartley and Craig Isom.

Black said, “I just want to take a minute tonight – I think January the fourth is going to be a time for coronation and for welcoming in, not for saying goodbyes.”

Marchant challenged Hartley and Isom to match his attendance record of 100 percent while serving on the City Council.

“I hope you will accept that challenge,” he said, “and I hope you will meet it, because that’s what we do – that’s our commitment — to serve the people.”

Black said he thought he understood fairly well what it takes to make a city run having been a municipal employee all his life. He couldn’t have been more naive, he said.

Both Black and Marchant said the learning curve was strong when they first took their council seats four years ago.

“I have been mentored by more people than I can count who knew a whole lot more than I did going in,” Marchant said, “… (people) who were kind enough to show me the way and to talk to me about those specifics that I needed to know in order to understand what was going on and how to best serve our community.”

In closing, Black urged the future council and city administrators to strongly consider consolidating golf course management with Cedar City Leisure Services. Doing so would streamline services that would be more conducive to future growth in the community, he said.

He also encouraged the city to work harder on developing the arenas in the community, calling them a virtual gold mine for the town.

“They can be an even bigger economic impact than they are right now,” Black said. “I would hope that we expand our support for the arenas.” 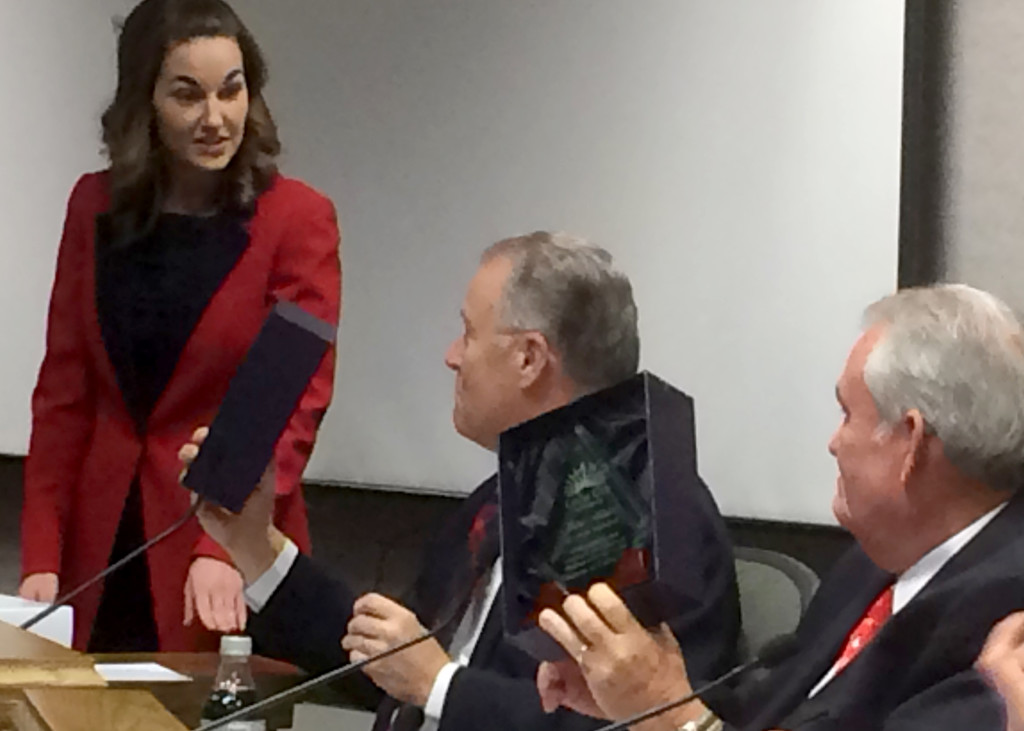 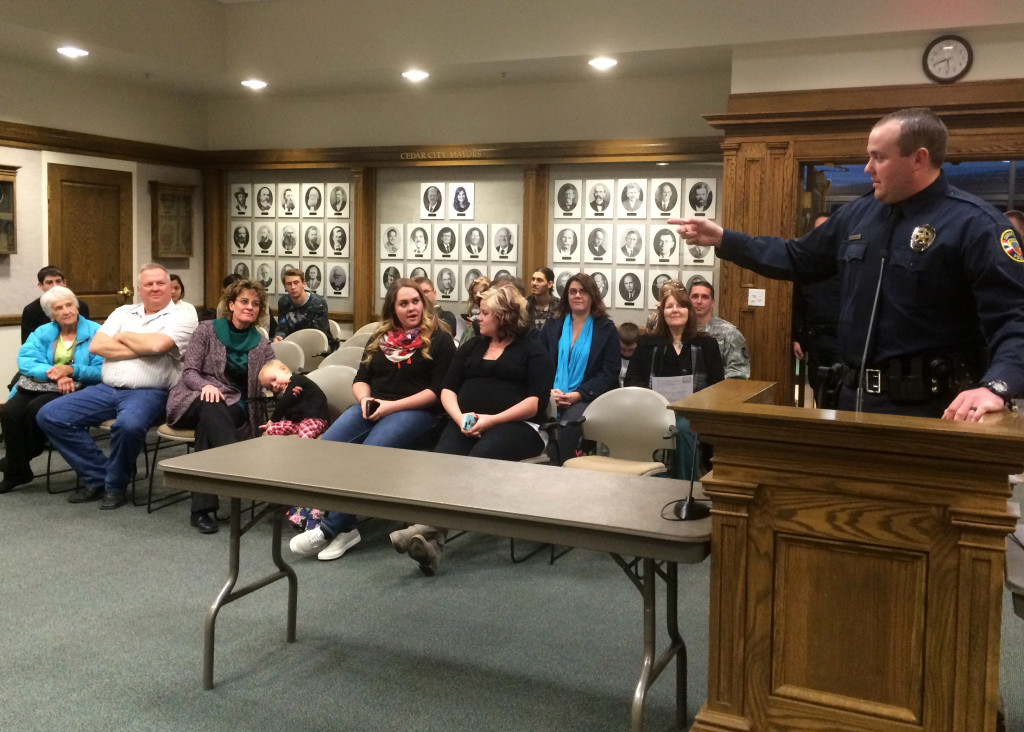 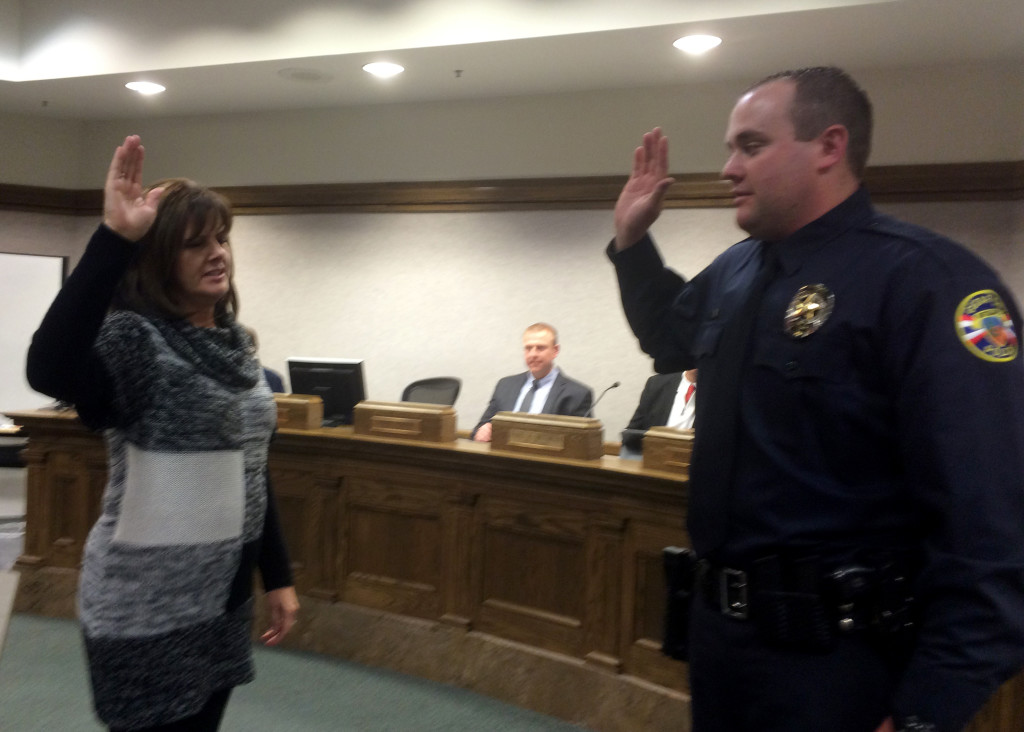 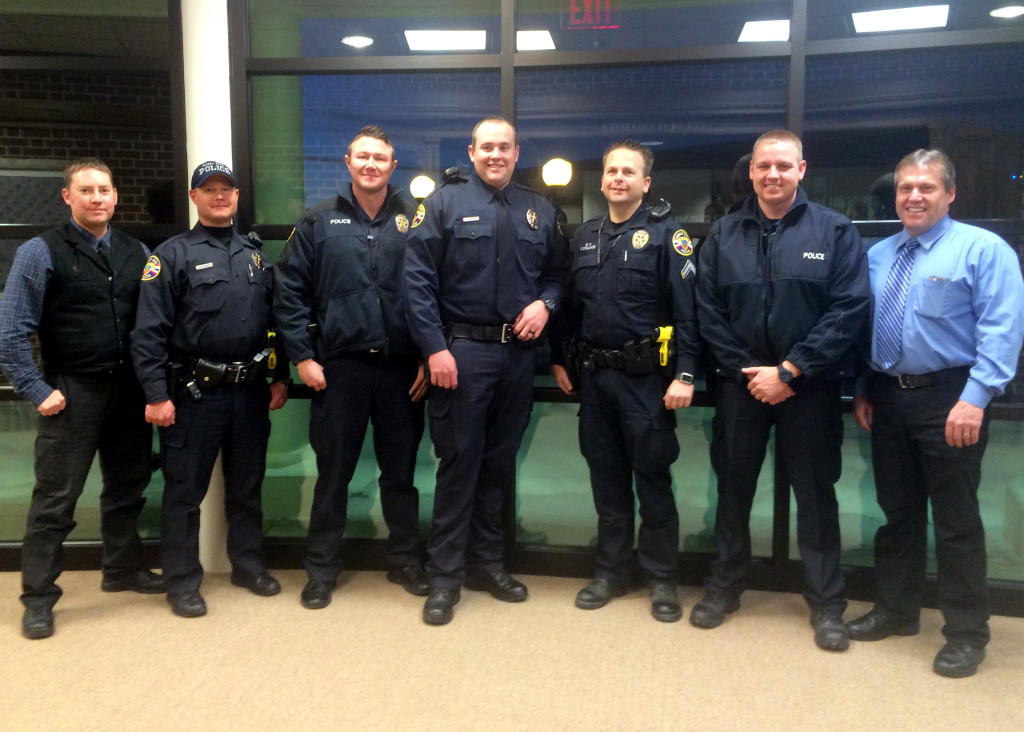 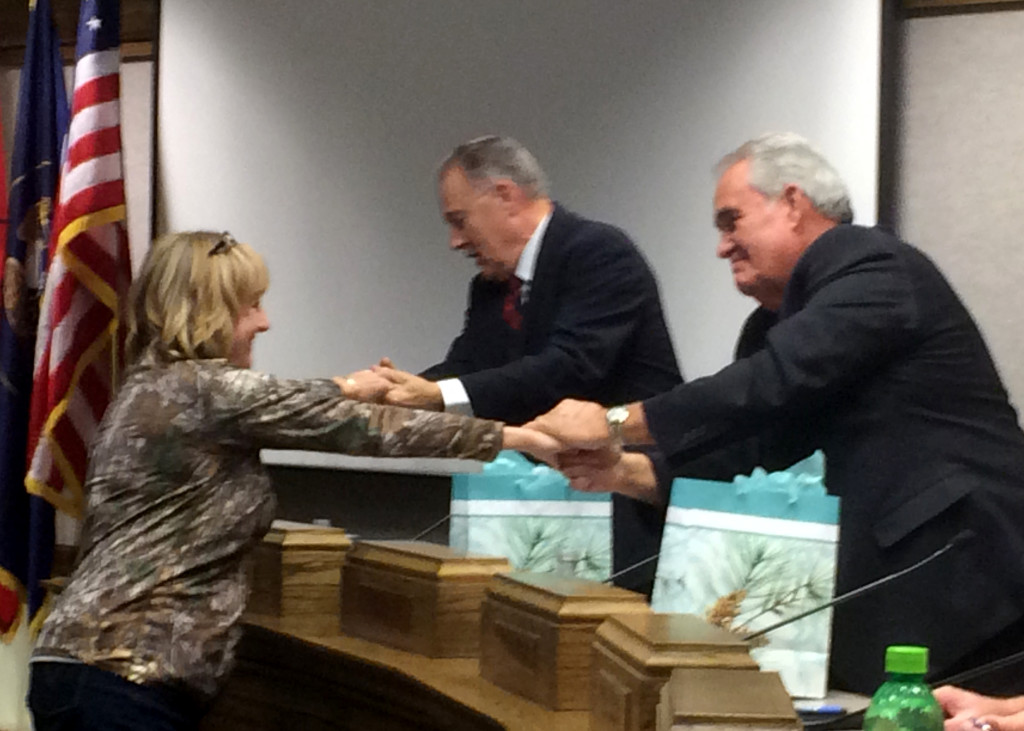