CEDAR CITY – After two years of planning and building, the first five miles of the new Iron Hills Trail System hiking, running and mountain biking trail on the south end of Cedar City is open to the public and ready for use.

“Which is lightning speed in the BLM,” Jacobson said of the process. “I mean, we went from concept to construction really (fast).”

The new trail system, located just off of Shurtz Canyon Drive, consists of two separate trails that connect in the middle and provide varying degrees of difficulty for outdoor enthusiasts.

The first trail, “Lichen It,” is a beginner trail that is open to hikers, runners and cyclists of all experience levels. The second trail, “Lava Flow,” is for mountain bikes only, Jacobson said, and is meant to offer a wider range of difficulty to entice more experienced riders onto the land.

The five miles of dirt trail is the first phase of a much larger project, he said. Eventually, it will be part of a 30-50 mile system of trails that connect to the paved Cedar City walking path.

The project began as a way to create sustainable trails to enhance outdoor opportunities for the public while also conserving the land, Jacobson said.

“We started finding trails that people were just pioneering on the landscape,” he said. “Then we said, ‘If they’re going to build trails, then there is definitely a desire for more trails, so let’s build sustainable trails that won’t cause erosion.’”

By building and maintaining a trail that meets the needs of the public, Jacobson said, it helps to conserve land around the trails by concentrating recreationists to a specific area that was constructed with erosion concerns and other environmental factors in mind.

In the past, trails just sort of evolved, International Mountain Biking Association Southwest Regional Director Patrick Kell said. Kell has been riding for about 25 years.

Whether it be from a deer path, or an old mining road, or with effort. But trails these days are much more purpose(fully) built and thoughtfully planned out … when you’re building these trails legally, with permission and in partnership with the BLM, you can design in these features that trail users really like and (are) what mountain bikers look for.

New trails named Lichen It and Lava Flow were both designed with features that are unique to the Iron Hills Trails System, Kell said. For one, it is difficult to find a bike path that the public can access so close to the town limits with such a variety of skill levels on it, he said.

The trail is built as a loop that begins with a very slight incline so that it will offer a small challenge to those with little to no experience, Kell said, but won’t scare them off and discourage them from coming back.

As the path climbs closer to where Lichen It and Lava Flow meet, the skill level changes and the trail almost becomes two paths in one, Kell said.

“It has what we would call ‘technical features’ to one side,” he said. “So imagine that maybe just to the left or just to the right of the trail it would have a rockier section so that maybe someone who likes more rocky and difficult trails they can ride up on to these rocks and back down.”

Another section that runs alongside of the rocky terrain is a bit smoother and has berms and cut-throughs to accommodate riders looking for a challenge, but not yet ready for the more technical areas, Kell said.

The first phase of the Iron Hills Trail System took three people two months to construct. During that time, a crew of eight worked every Saturday to rake the trails. Volunteers from American Conservation Experience also spent eight days working on the trails with a 15-person crew, Jacobson said.

The whole thing was a collaborative effort that could have never been finished so quickly without the help of the contributing parties, Jacobson said.

While the BLM’s role as project developers and landowners was crucial to the project, he said, the Utah State Parks lent them a trail dozer free of charge for two full months, and IMBA was responsible for all of the layout design and a large portion of the actual construction of the trail.

The project was funded through monies gathered from the public by the BLM in the Cedar City area, Jacobson said.

“Anytime anybody comes to the Cedar City Field Office and says ‘I want to plan an event on your land’ we charge them a fee,” he said. “That’s what paid for this trail – the money came in local and was spent local.”

The trail is open and ready for use, Jacobson said, but the public is asked to stay off when the trail is soft so it doesn’t get damaged.

The trail will be great to use in the snow when the ground is cold and hard, he said. Especially for “fat bike” riders, Jacobson said, whose extra large tires and thick tread are perfectly cut out for riding rough terrain in snowy weather. 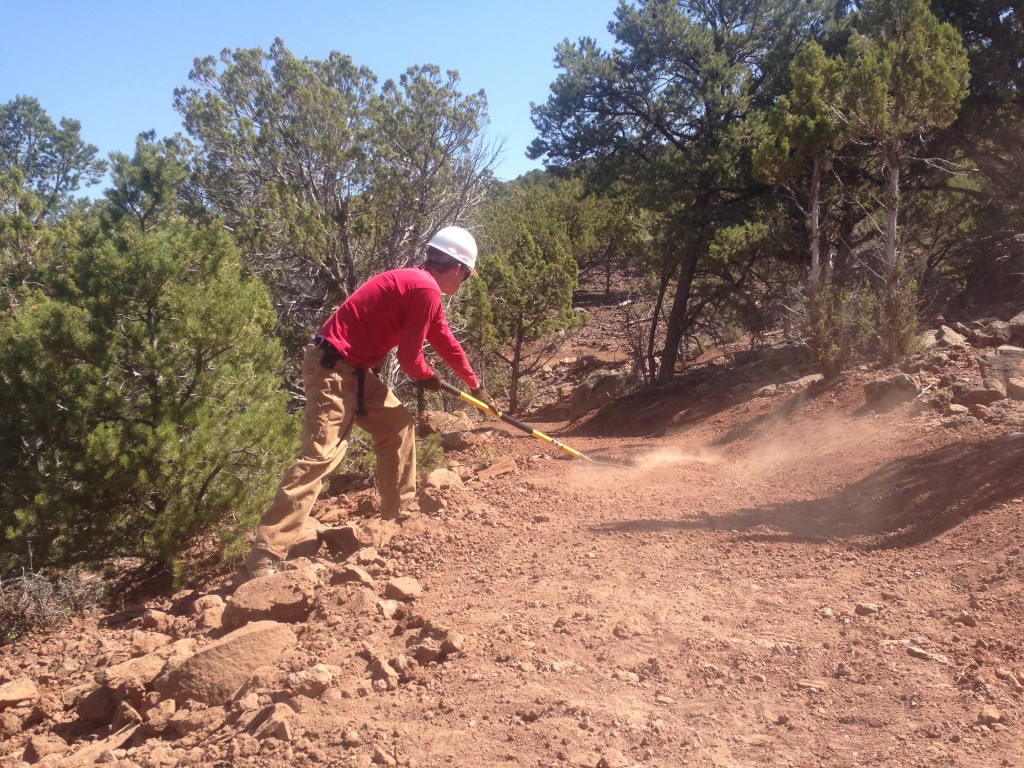 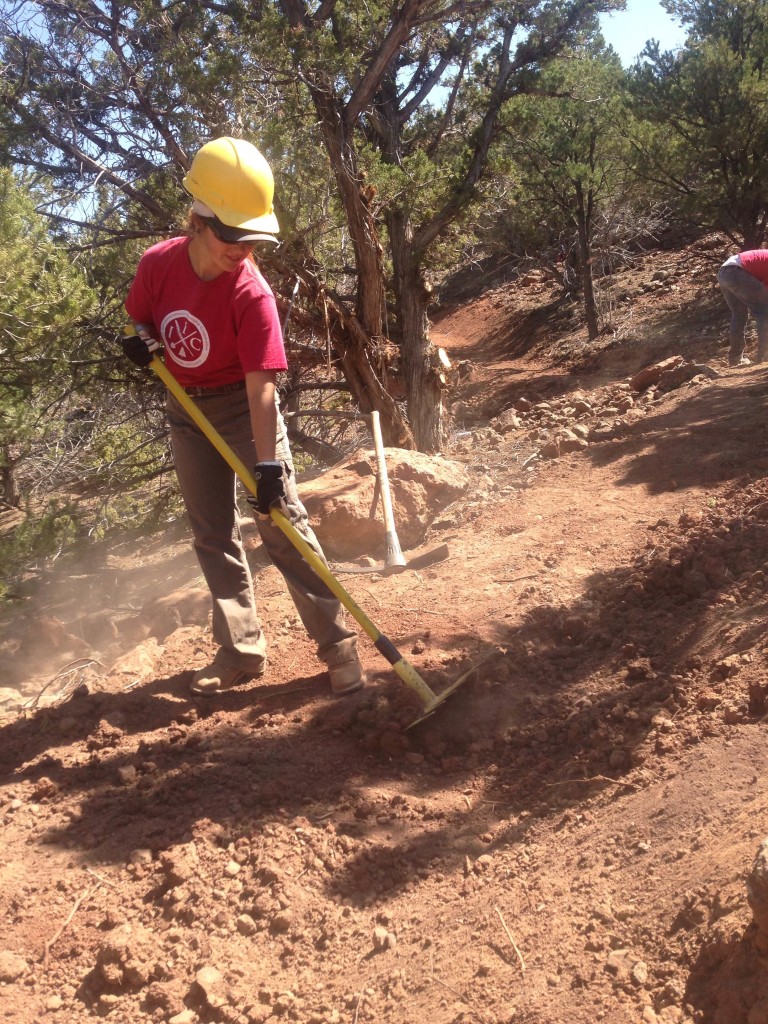 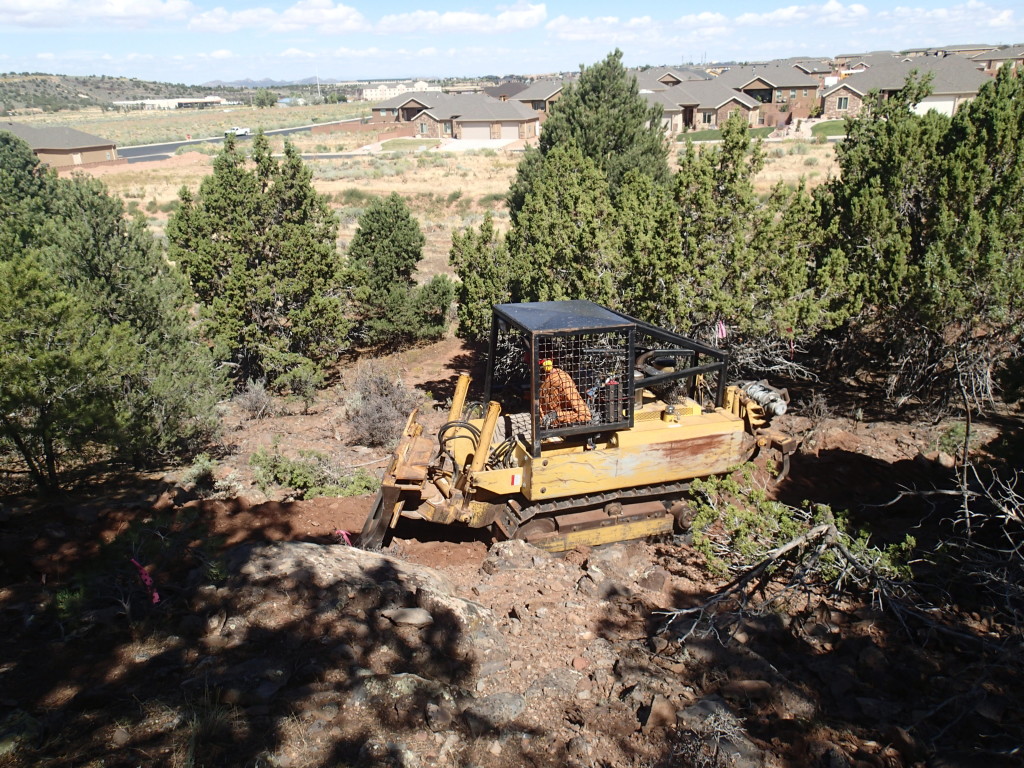 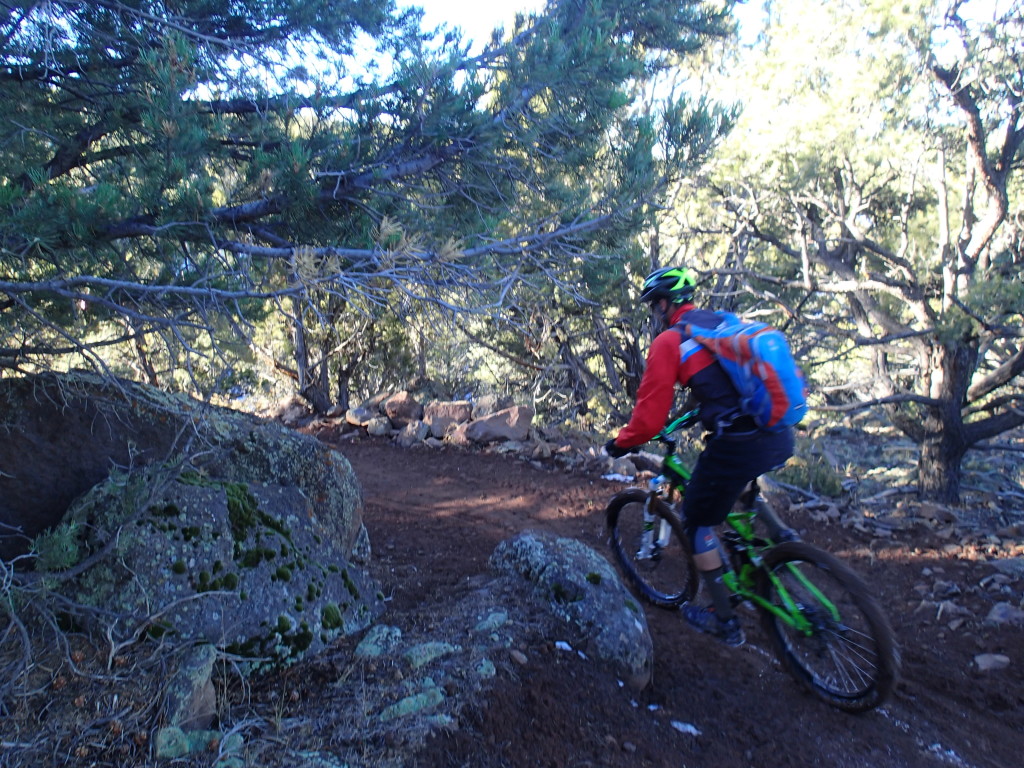 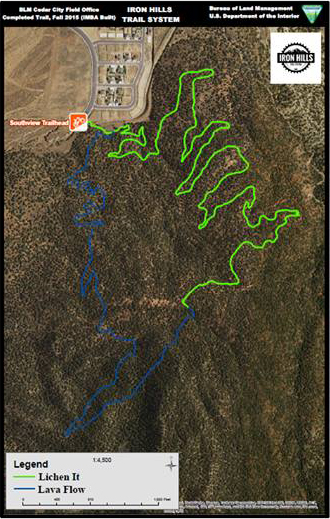 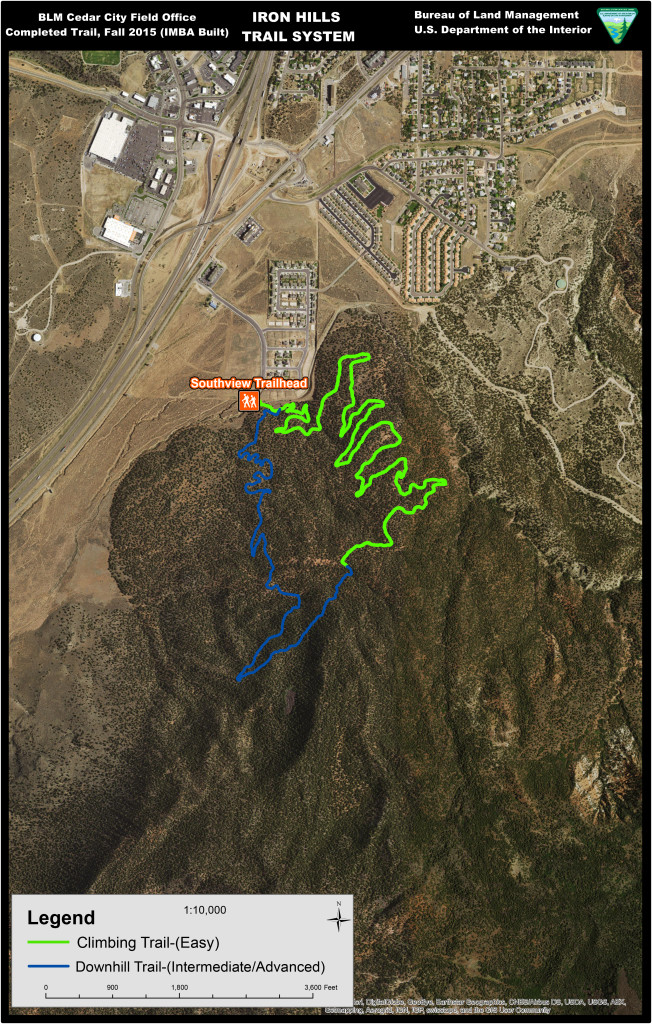 Perspectives: How mountain biking cured my belief in labels