IVINS — With a combination of wit, sincerity and pure talent, multimedia musical sensations, The Piano Guys, wowed a sold-out hometown crowd Thursday evening as they graced the Tuacahn Ampitheatre stage in the first of two nights of shows.

Tickets for The Piano Guys went on sale months ago and, Tuacahn Executive Director of Development Jeff Fisher said, they sold out fast.

Despite the large crowd and the grand setting, the evening had an air of intimacy as pianist Jon Schmidt and cellist Steven Sharp Nelson entertained the crowd with humorous anecdotes and charming stories detailing their humble beginnings in this Southern Utah community and expressing their sincere love for their families and their God.

The Piano Guys are known for their YouTube videos which feature musical mashups of classical and pop songs often filmed in incredible locations — think The Great Wall of China or the flat bed of a freight train — and the evening’s concert was a perfect mixture of media and music.

The group’s rendition of Dave Mathews’ “Ants Marching” mixed with “Ode to Joy” showcased all four of the Piano Guys as members Al van der Beek and Paul Anderson joined Schmidt and Nelson on stage in a re-creation of the video that was originally filmed on the Tuacahn stage.

Perhaps rightfully so, the group are advocates of music education and Nelson shared a heartfelt plea with parents and children alike to never give up practicing and playing.

One of the highlights of the evening was when Nelson was joined on stage by violinists representing most of the high schools in Washington County as well as musicians from Vista Charter school.

“It was a community effort,” Fisher said.

Participating music students received the music for the show anywhere from three weeks to one day in advance of the concert, they said.

The night finished with a bang as fireworks launched into the sky providing a fitting ending to the musical magic.

The Piano Guys show was part of Tuacahn’s fall concert season and 20th anniversary celebration. Tuacahn also has a spring concert season which, along with the fall season, bookends summer’s  “Broadway in the Desert” musicals.

The nonprofit arts organization was recently awarded a $325,000 annual commitment from the Washington County Commission which will help fund much needed upgrades to the facility and allow the organization to continue to provide quality entertainment to the community. 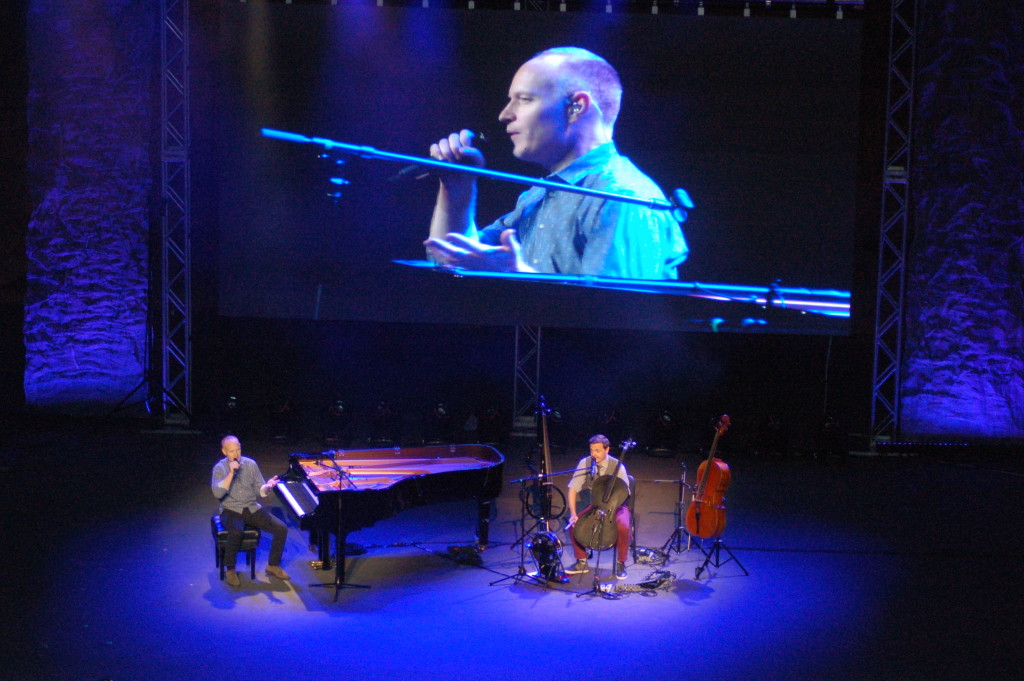 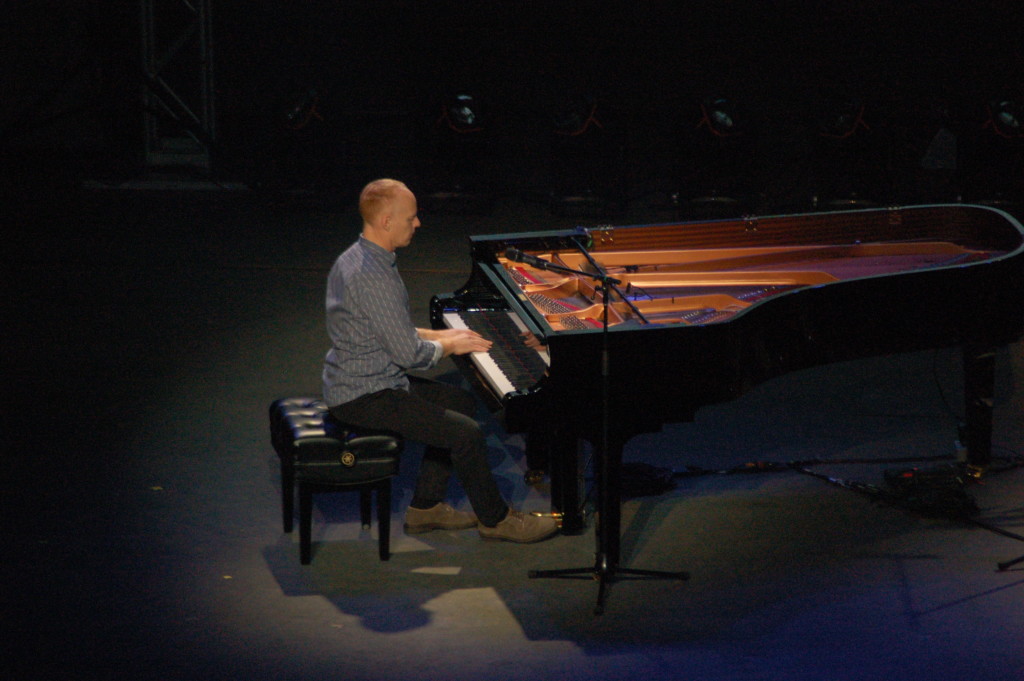 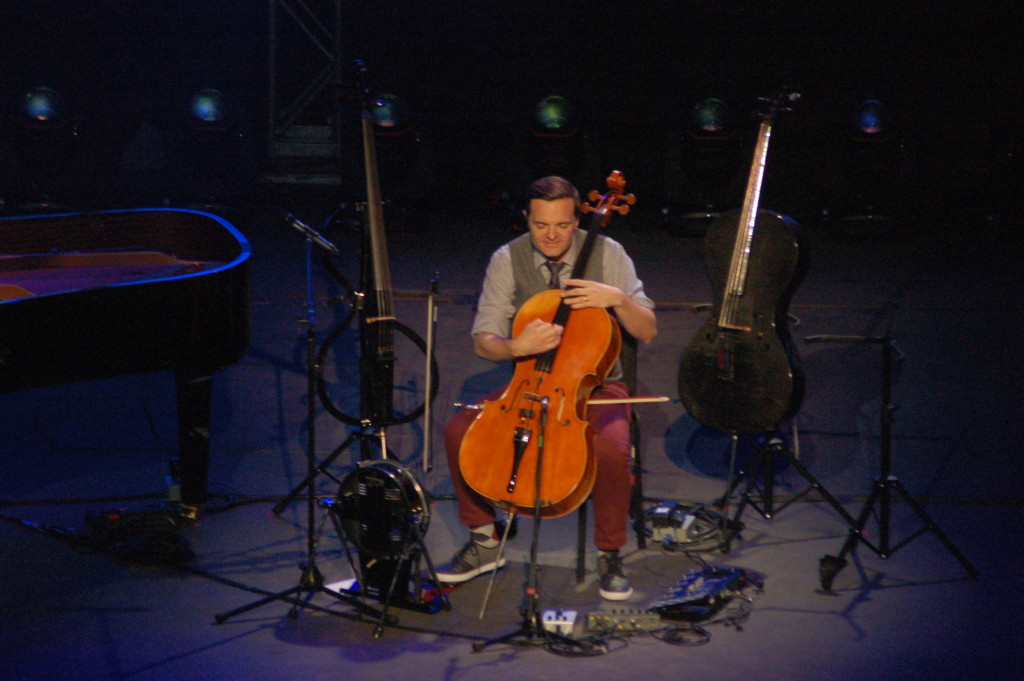 The Piano Guys are coming to Tuacahn; tickets going fast

A young star rises in 'When You Wish' at Tuacahn