Organized under the direction of Ron Jensen and coached by a dedicated staff of volunteers and ride leaders, the Flying Monkeys have seen impressive growth in its three years as a team, starting with about 15 riders in its first year to about 75 participating riders this season, Jensen said.

Jensen said the growth has been so rewarding as he has watched this sort of grass roots movement give youth exposure to mountain biking.

“It is just so incredible to work with and ride with these high school age students,” Jensen said.

In addition to growth, the team has also found success on the podium with several of its riders placing in different divisions.

Two of those riders, Ethan Hurst and Jensen Werner, both from Dixie High School, placed second and third, respectively, in their division in the first race of this season.

Hurst, a junior, is in his second season with the Flying Monkeys and has enjoyed watching the team grow, he said.

Friendship may be the keyword for this team that has no try-outs, no bench and that has built a name on camaraderie.

“It doesn’t matter if you come in first place or 50th,” Cristina Werner, Jensen Werner’s mother said, “the Flying Monkeys have such great support they will be there to cheer you on no matter what place you take.”

Cristina Werner said that parents love it because they can see that their kid gets a chance.

That spirit of camaraderie extends beyond their team as well.

Jensen related the story of one of the Flying Monkeys who was neck and neck for first with a racer from an opposing team. The race came down to a photo finish and, Jensen said, though it was very competitive, the first thing the racers did was give each other a big hug, share contact information and congratulate each other on the race.

“That is incredibly special,” Jensen said.

For Jensen Werner, a sophomore, biking began as a way to make friends after a move across town. At the young age of 10 he would jump on a bike and ride around with his new friends.

“I pretty much just jumped on a bike with them and it was awesome,” Jensen Werner said, “just the first time on a bike and riding on dirt trails, I couldn’t find anything else like it.”

Jensen Werner started out on a BMX bike and only recently, when he joined the Flying Monkeys last season, did he start mountain biking, he said.

Though the sport is relatively new to him, Jensen Werner has quickly become a strong racer with a passion for mountain biking, particularly downhill, he said, adding that climbing is hard given his background in BMX but all of it is fun.

Jensen said that through the Flying Monkeys they want to promote a healthy, active lifestyle and to show the kids that they have the capability to become really fit on a bike.

For him, Jensen said, it all comes down to effort and willingness to put in the work necessary to become physically fit.

A work ethic that Jensen said extends beyond mountain biking.

“With consistent dedicated hard work you can see results,” Jensen said. “Whether it is on a mountain bike, at school, in business or in a relationship, we want the kids to say ‘I can put my head down, go to work and because of that I can see results.'”

For Hurst and Jensen Werner, biking is something they can see themselves doing for the rest of their lives.

State championships will be held on Oct. 24 in the Green Valley area of St. George and Cristina Werner hopes, she said, that the community will turn out to support the Flying Monkeys. 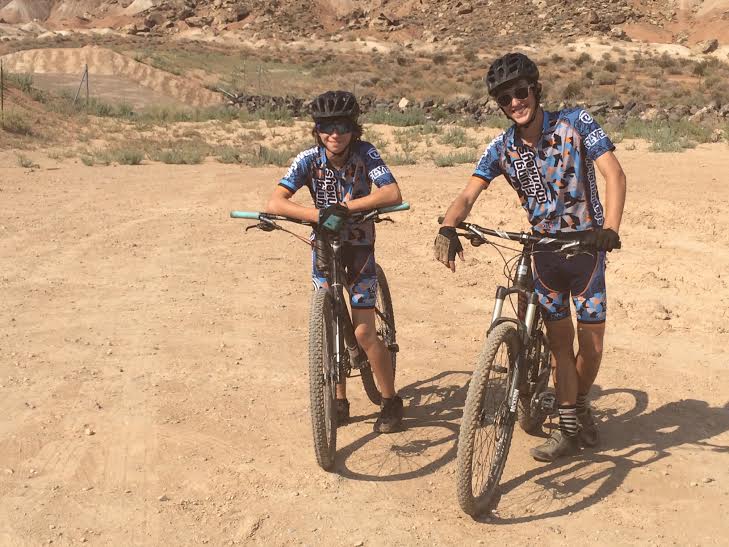 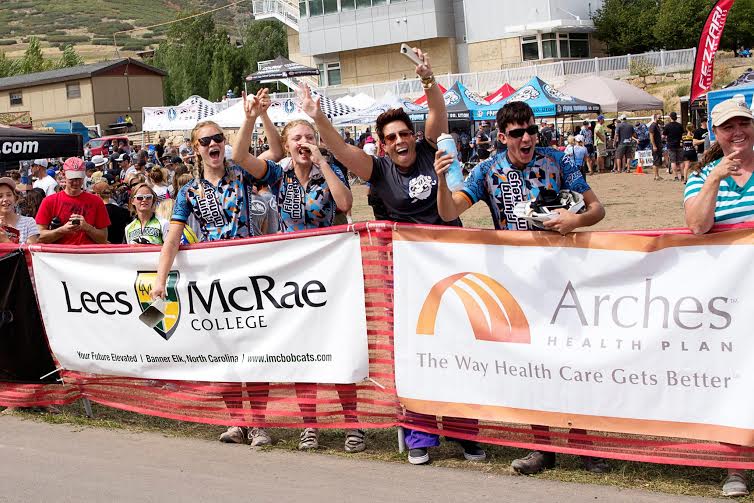 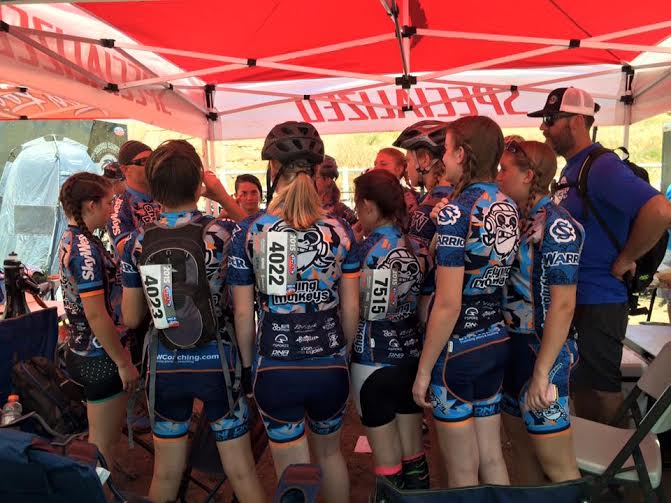 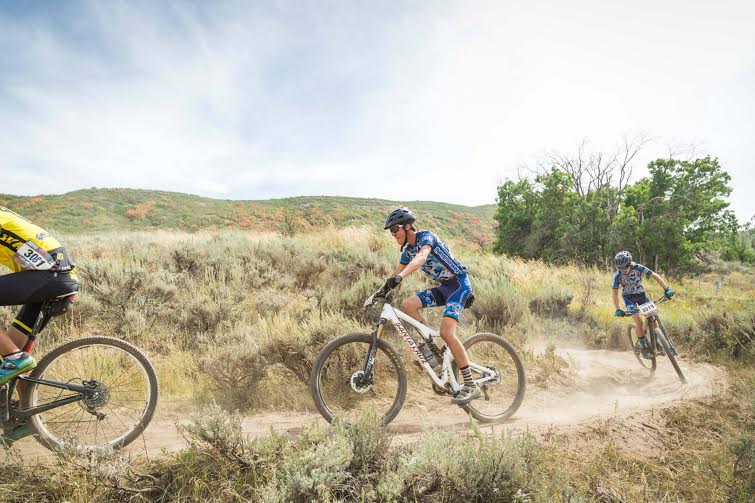 Performance Player of the Week: Honoring some of the 'diamond sports' seniors | Sponsored by Ken Garff St. George Ford

Bus service from St. George to Springdale is full steam ahead