HURRICANE – A group of Hurricane residents met at the city’s community center Thursday to discuss bringing the Hurricane Valley Lions Club’s vision of Historic Hurricane Wayside to fruition. The proposed park would sit on State Street at approximately 200 East on a triangular piece of land near the city’s flagship fire station.

The project received city approval a year ago, Lions Club member Glen Zumwalt, who chaired the meeting, said. The city has had a desire to do something with the land since its acquisition, he said, and the Lions Club proposed the Historic Wayside.

The park has gone through five different design iterations before receiving planning and zoning commission approval, Zumwalt said, and he hopes things will go quicker from here.

The wayside park plan provides for an information kiosk that will chronicle the canal and the city’s history, and describe points of interest in the city such as the canal trail and the two museums. A walkway will run through the wayside alongside a replica of the canal.

The vegetation in the park will be xeric plants native to the area; and volcanic rock barriers will encircle the project to ensure no cars drive on it.

There is also talk of placing historical artifacts in the park, such as an old wagon and sluice. The Lions are open to adding more plaques and signage, Zumwalt said.

On that vein, Richard Black, head of the Hurricane City Beautification Committee, proposed a self-guided tour through the wayside that includes plaques recognizing Hurricane’s 11 founding families.

Throughout the meeting, Zumwalt emphasized that the wayside will be a community project – the Lions Club doesn’t have the resources to do it alone. He wants the community to get involved in something it can be proud of, he said. Good aesthetics and low maintenance are two of the projects goals. The city would be in charge of what little maintenance there is, he said.

One obstacle to the project’s aesthetics is the removal of a power pole that sits in the middle of the property. Removing it would cost approximately $6,500, Zumwalt said

Meeting participants also discussed moving the city’s original jail, which sits on private property just east of the project, to be displayed at the wayside. The owners of the property, Ron and Carole Wilson, were in attendance and gave their blessing to moving the jail.

Lee Beatty, of the Hurricane Heritage Park and Sons of Utah Pioneers, said procuring state grant funds would be a possibility to move the jail and that the structure wouldn’t have a large footprint – approximately 11 feet by 14 feet.

Black expressed concern that the jail would be too hard to move, that it’s too embedded in the rock. Zumwalt said the foundation would have to be dug to see if relocation would be possible.

Hurricane Rotary Club President Wade Beatty expressed concern that only 30 people would visit the wayside every year, but liked the idea of beautifying the area. Right now, the triangular parcel is just a patch of dirt, he said.

Invoking the “If you build it, they will come” line from the 1989 movie “Field of Dreams,” local Sons of Utah Pioneers Chapter President David Hinton said, “I promise you that it will be visited a lot.”

Longtime Lions Club member Mack Sanders echoed Hinton’s sentiment, saying that 27,000 cars, on average, drive through Hurricane on state Route 9 every day, and if even 1 percent of them stop, it will be a significant number.

“There are a lot of people interested in history,” Sanders said.

Near the end of the meeting, Zumwalt provided a list of construction components that need to be accomplished for the project. The Sons of Utah Pioneers will be in charge of the canal replica.

The city already did the site grading and will complete the irrigation system in a few weeks, Zumwalt said. Wade Beatty volunteered the Rotary Club to build the kiosk and its roof. Black said the Beautification Committee will plant the trees, which the city will provide. Many other items on the list have no parties responsible for their completion as of yet.

Zumwalt said one of the next steps is contacting businesses in town to find out what they can donate to the project, which already has a timeline in place. He envisions much of the work on the project taking place this fall and plans for a dedication next spring.

“That means we’ve got to get running,” he said, mentioning in the same breath that without deadlines, a project like it could take up to five years. 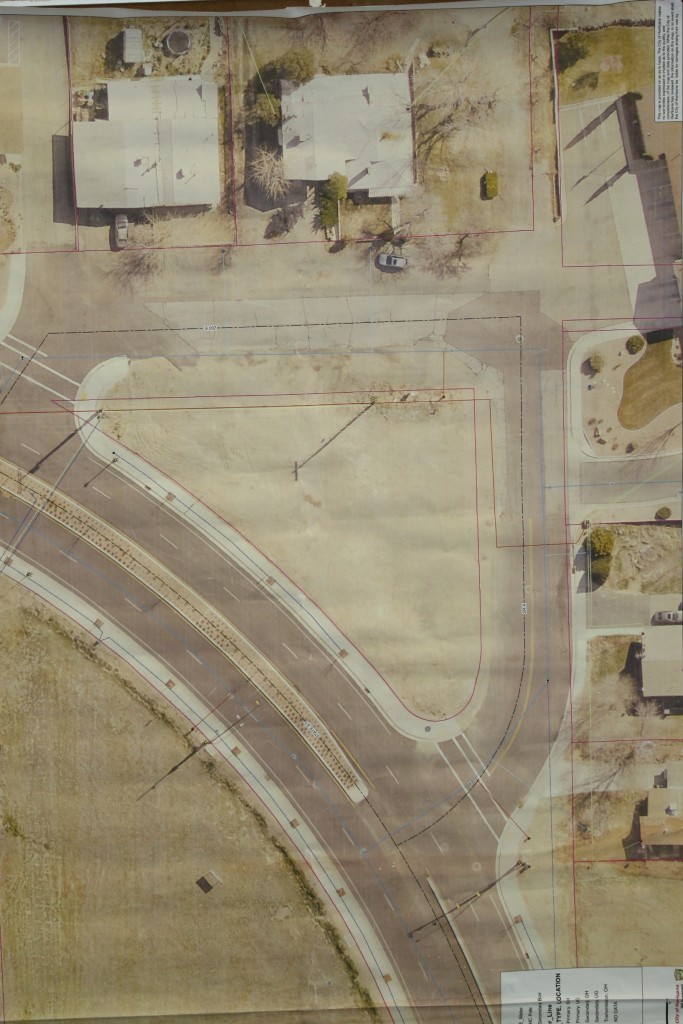 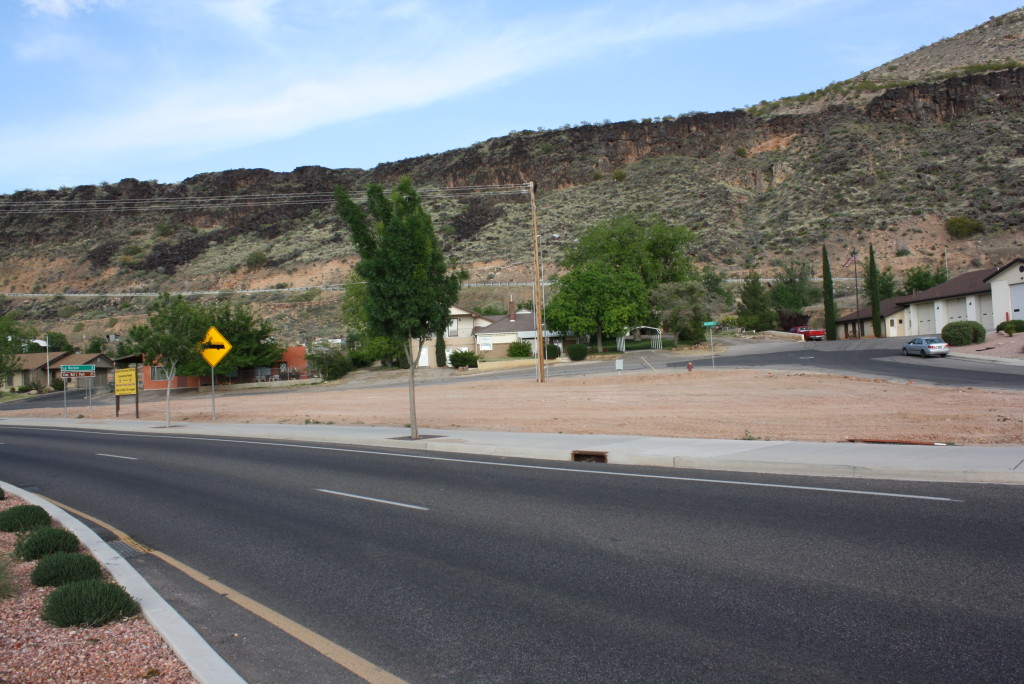 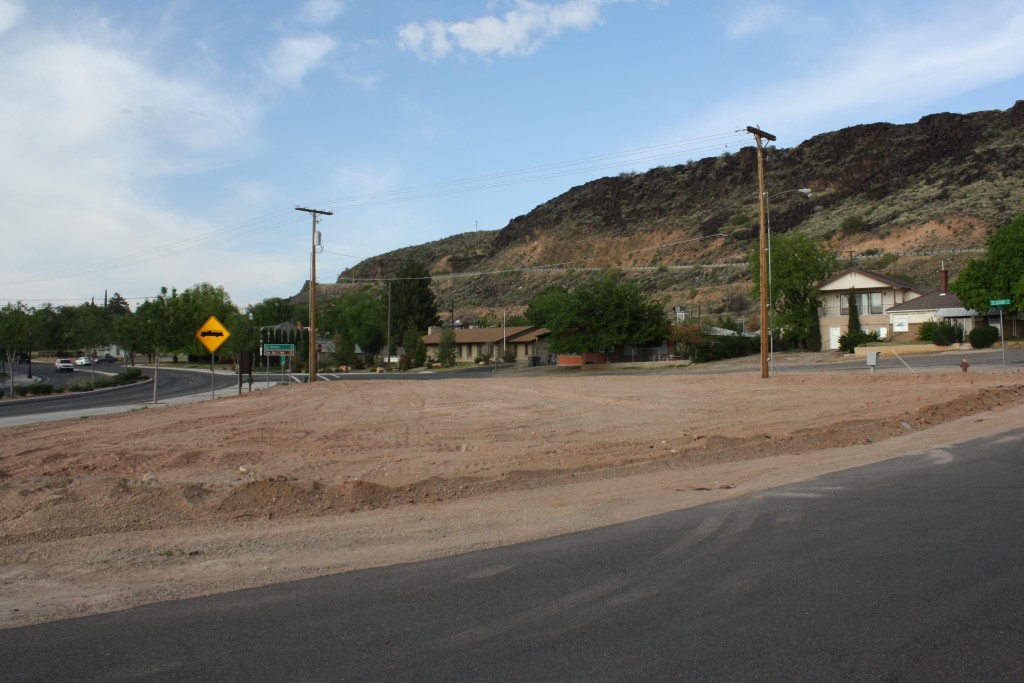 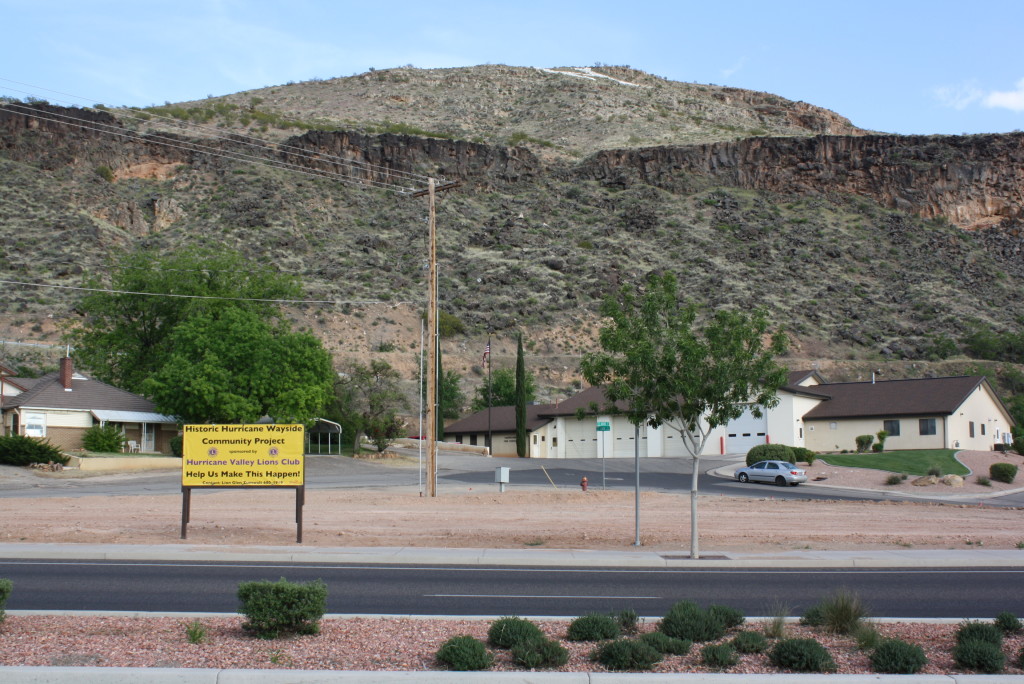 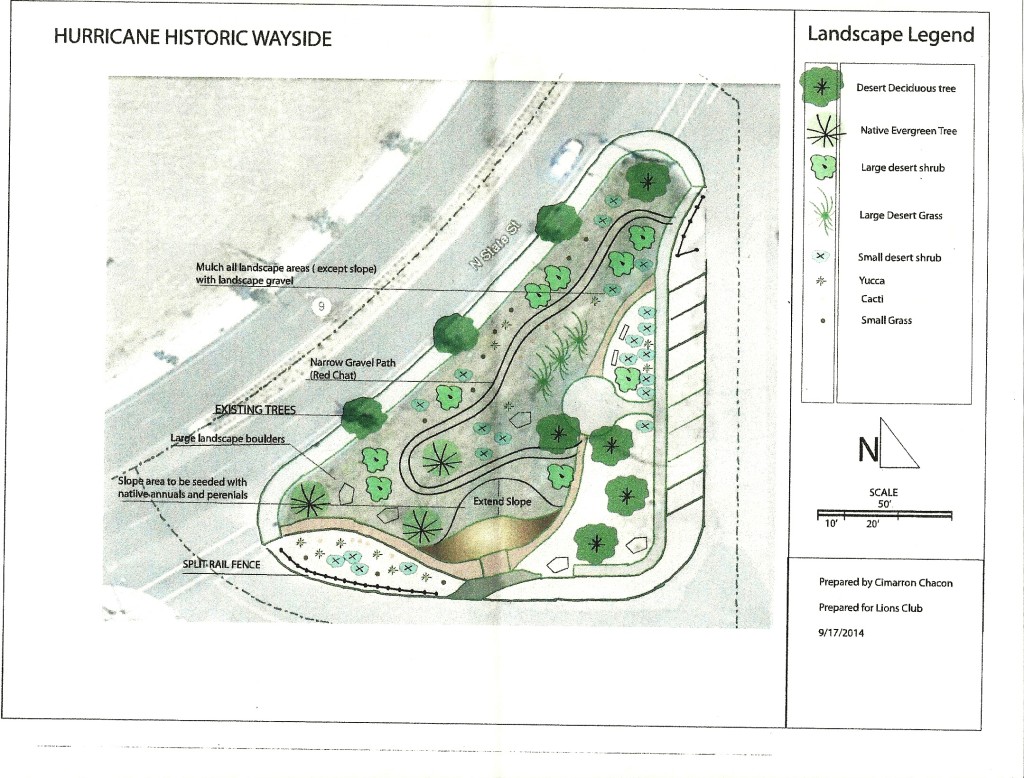 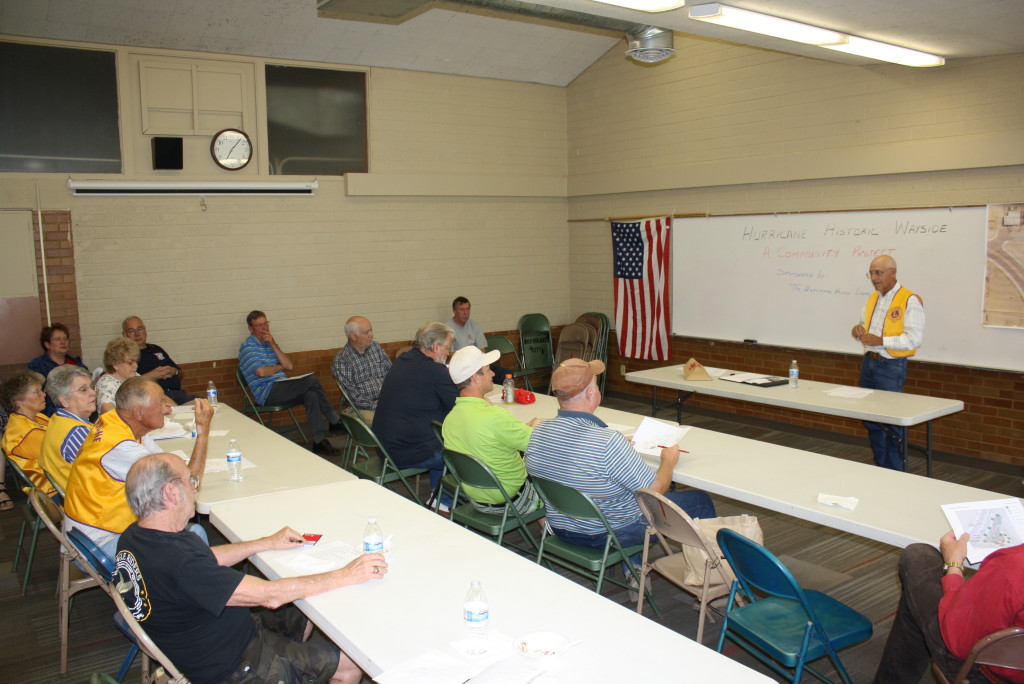