ST. GEORGE — A woman was arrested Monday afternoon on psychotoxic chemical abuse and DUI charges after reportedly huffing compressed air following a court-mandated drug test and then driving her car into a dirt-covered concrete berm in St. George.

At approximately 1:50 p.m., officers responded to a report of a woman passed out behind the wheel of a Ford Fusion car just north of the St. George Boulevard on 1000 East.

When police arrived, the Ford Fusion was gone, but in driving a block further north, they found the car had jumped a large pile of dirt and trash and crashed into the berm, St. George Police Sgt. Spencer Holmes said.

Sloane Neumann, of St. George, was found passed out behind the wheel of the Ford Fusion with cans of compressed air in the car.

Holmes said Neumann was removed from the car and regained consciousness, then admitted to police that she had been huffing the chemical.

Neumann had reportedly been to court for a drug test about 90 minutes before the incident occurred, Holmes said. She left the court and immediately went to purchase the cans of compressed air, which she used to get intoxicated. Holmes said evidence was found on the scene to corroborate that purchase.

After a sobriety check, Neumann was placed under arrest for driving under the influence and was transported by police car to Dixie Regional Medical Center in St. George for medical clearance.

After receiving medical clearance, Neumann was transported and booked into the Washington County Purgatory Correctional Facility.

Based on damage to the car, police believe Nemann had been involved in an earlier collision, Holmes said, however, no other incident had been reported. Holmes said if anyone has unexplained damage in the area, to please contact the St. George Police Department.

No other cars were involved in the crash, Holmes said, but the Ford Fusion was totaled in the wreck.

According to inhalants.org, compressed air is not merely just air in a can. It’s a combination of chemicals, including either tetrafluoroethane or difluoroethane. When used as directed, the chemicals are harmless, but when the chemicals are concentrated and inhaled, symptoms ranging from dizziness and intoxication to death can occur from a condition known as Sudden Sniffing Death Syndrome. 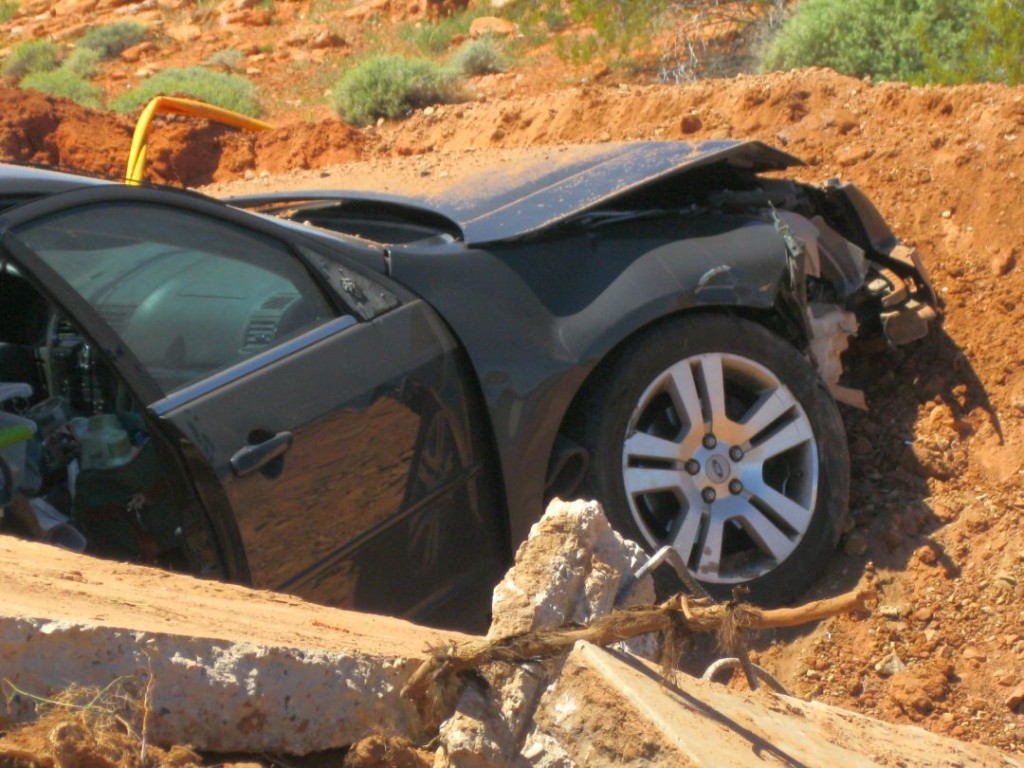 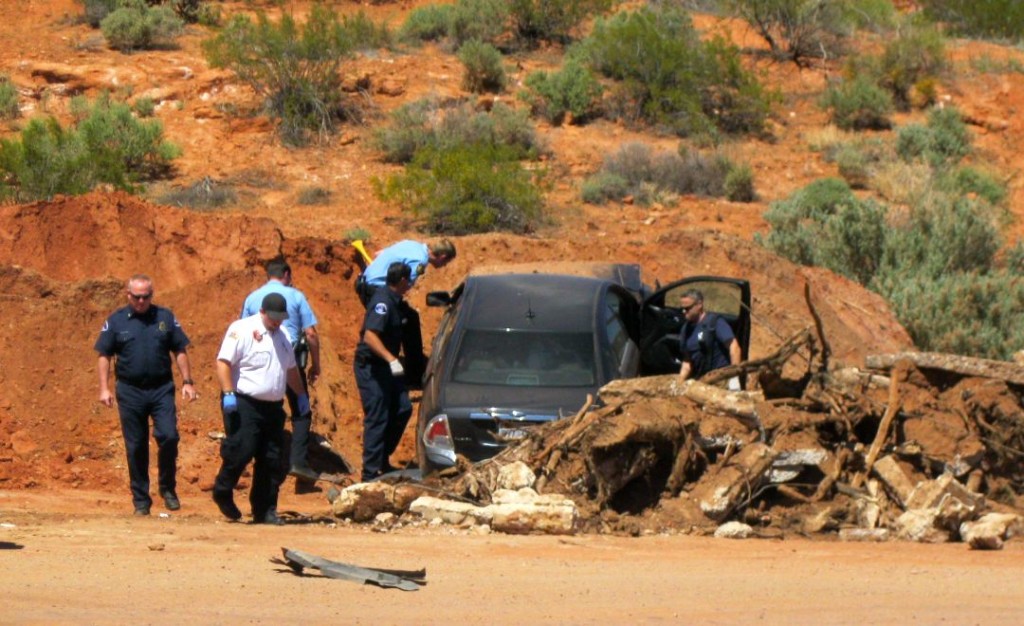 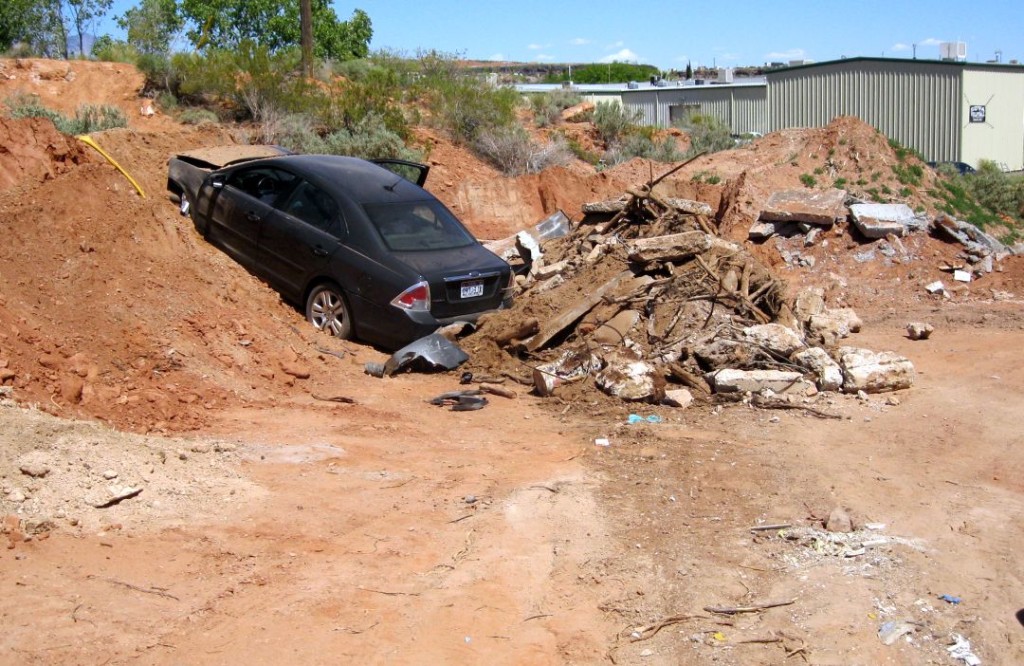 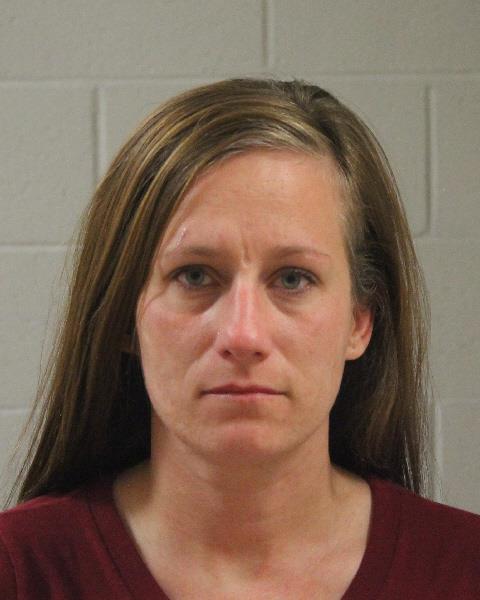 2021 was deadliest year on Utah's roadways in 2 decades; January is shaping up to continue fatal trend