IVINS — A man was transported to the hospital Thursday night after driving a Ford Mustang up over a median barrier on Snow Canyon Parkway before hitting a moving truck and flipping over, landing the Mustang on its top.

At approximately 10:27 p.m., emergency responders were called to the scene of the collision at 2200 S. Snow Canyon Parkway where a man driving a red Ford Mustang, traveling east on the parkway, hit the median barrier, flipped over and rear-ended a white pickup truck traveling west as the Mustang landed on its top, Santa Clara-Ivins Police Public Information Officer Chad Holt said.

The driver of the Mustang was transported to Dixie Regional Medical Center in St. George with minor injuries, while the truck driver sustained no injuries, Holt said.

As this report is published, authorities said they are still investigating what caused the man to hit the median. Holt said drugs and alcohol have been eliminated as possible contributors to the collision.

Damage to the Mustang was severe and it was towed from the scene while the truck sustained only minor damage to the left rear side.

Westbound traffic was slowed as officers directed traffic around the area where the incident occurred until it could be cleared. 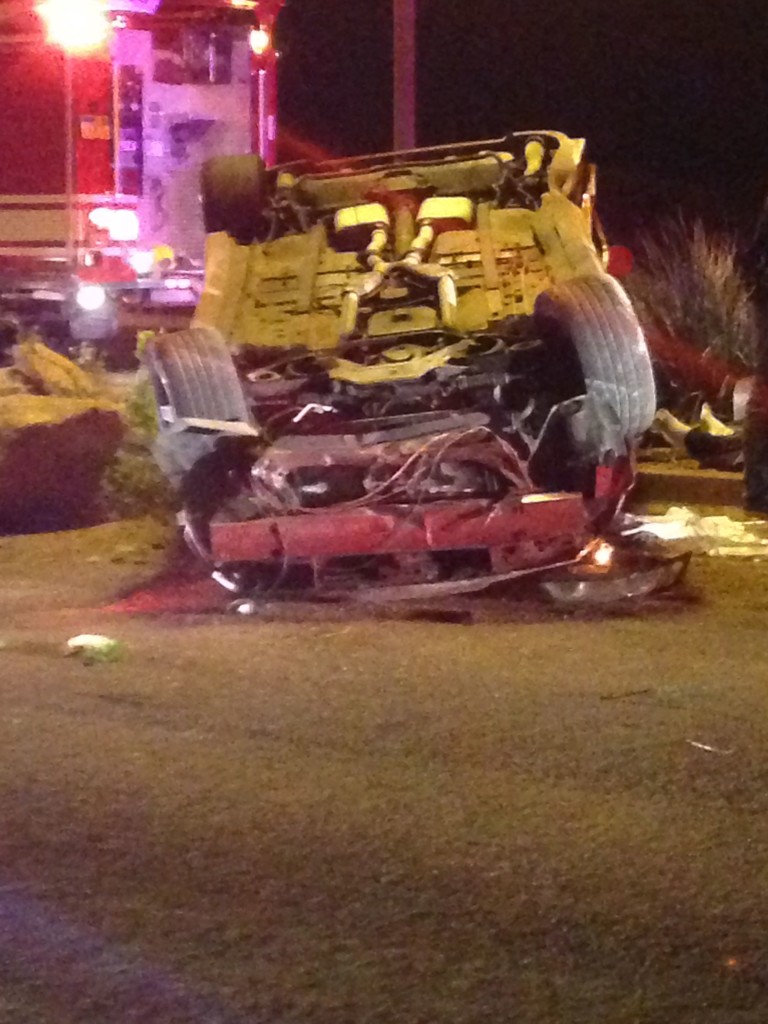 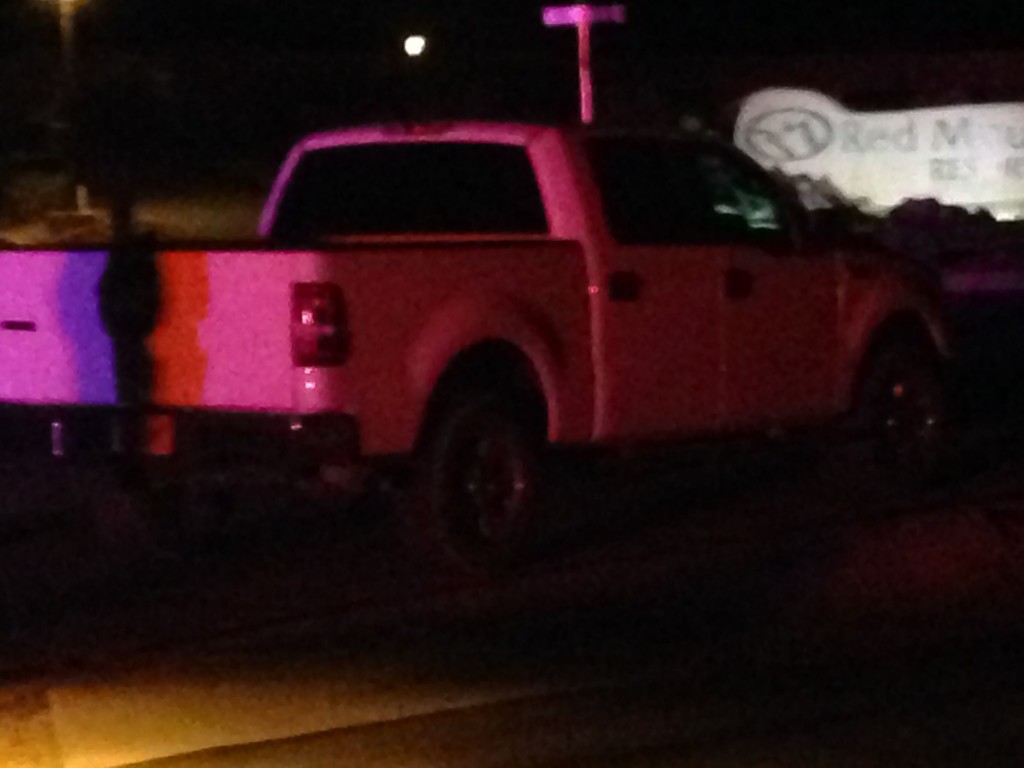 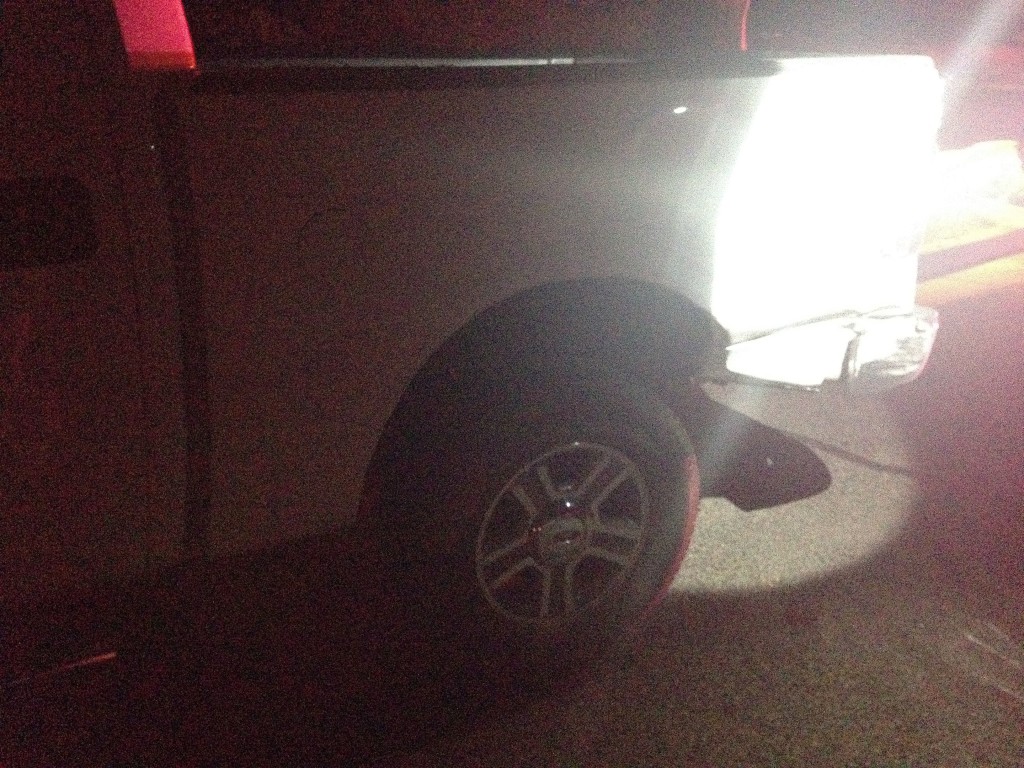