ST. GEORGE – A man was transported to the hospital Tuesday after a steel beam fell on him at St. George Steel.

An employee at St. George Steel, 1301 E. 700 North, sustained serious injuries to his left leg when a large steel beam fell on him, St. George Fire Chief Robert Stoker said at the scene.

“He’s got injuries on his right lower leg, but the main injuries are to his left upper femur, right around the hip area. He’s got a large laceration and it looks like a fractured femur on that left side,” Stoker said. “It doesn’t look life-threatening, but it looks like a substantial, critical injury,” he said.

Emergency responders arrived on the scene after a 911 call was received around 3:30 p.m. Before they arrived, Stoker said, coworkers were able to get the beam off the man and stabilized him as best as they could.

The man was conscious and alert and talking to emergency responders as they stabilized him for transport to Dixie Regional Medical Center in St. George by Gold Cross Ambulance, Stoker said.

The cause of the accident is under investigation. 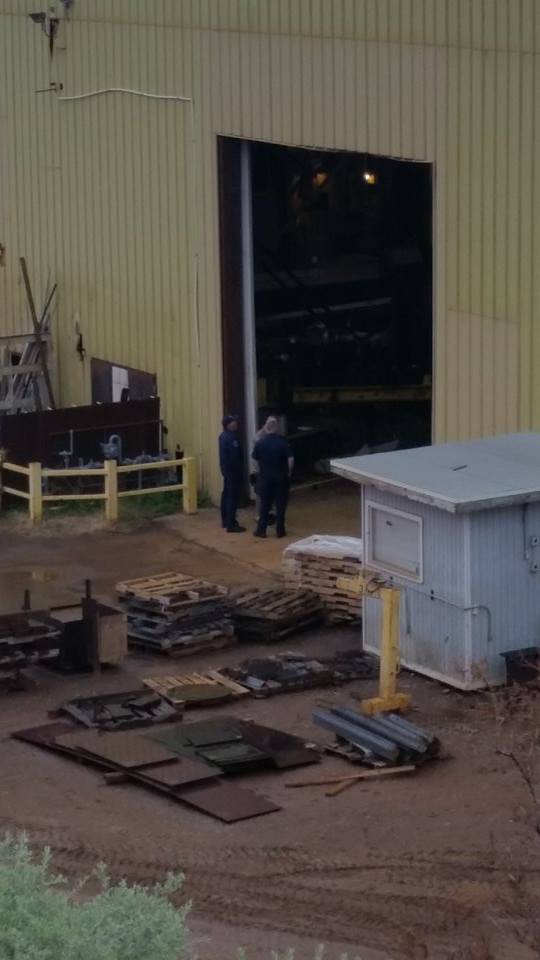 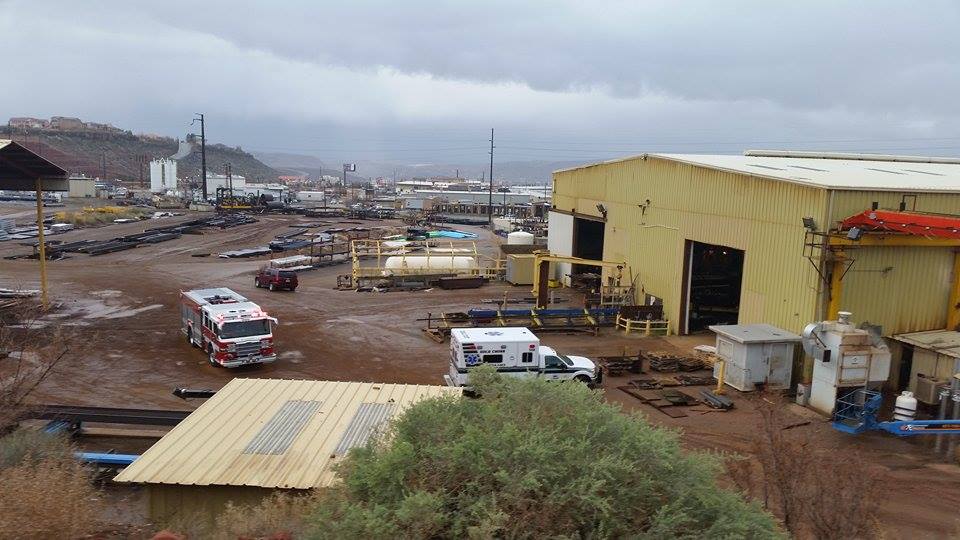