ST. GEORGE – It was the day of the woman at the Utah Business Women monthly luncheon in St. George Tuesday as five local businesswomen were recognized for their roles in helping garner recognition for women in business.

Approximately 30 people gathered for the luncheon Tuesday at the Best Western Abbey Inn to recognize four “Women of Achievement” and to recognize the “Woman of the Year” for 2015.

Among her many accomplishments and associations, O’Brien has served on the Utah Academy of Sciences, Arts and Letters since 2006.

“Erin is involved in anything that will make STEM (science, technology, engineering and math) fields more appealing to girls and women,” O’Brien’s UBW biography said.

Martini founded the  Three Corners Women’s Giving Circle. This organization supports women in need in the three corners of Southern Utah, northwest Arizona and Mesquite, Nevada, through the strength of collective giving and a strategic grant-making process.

According to the organization’s website, Three Corners Women’s Giving Circle has awarded $11,000 in grants to three nonprofit organizations: The Assistance League of Southern Utah, The Erin Kimball Foundation and the Learning Center for Families.

“I’ve always been passionate about women’s causes and equal opportunities for women and girls,” Martini said. “This is why I founded the Giving Circle.”

Hollowell is the executive director of SwitchPoint Community Resource Center in St. George. The center opened its doors in August 2014 with the concept of housing homeless individuals and also helping them improve their futures.

Within the first three weeks SwtichPoint was in operation, the organization helped 23 individuals find employment, nine individuals find housing, and five people reunite with their families.

Most recently, SwitchPoint was acknowledged for helping a family of six, including newborn triplets, with housing and material needs.

Hollowell shared a story of how she kept passing a man in a wheelchair sitting on the side of the road and, one rainy day, pulled over to find out his story.  He had been homeless for more than five years because he couldn’t get a state identification card, she said. Hollowell spent the remainder of that day helping him get a copy of his Social Security card and other necessary records and then helped him get into a local housing facility.

“That one experience changed me,” Hollowell said, becoming emotional. “If we look outside of our own selves and reach outside of our comfort area and say, ‘What can I do today to make someone else change?’ then we’ve done our job.”

Paula Temple received the Woman of Achievement Award in the profession/entrepreneurial category.

Temple is the founder of ZACI Yoga Barre and Certification.

She received a bachelor’s degree in mathematics at age 21 and started teaching math at Dixie State College. After 10 years of teaching at Dixie, Temple moved to Arizona to pursue a doctorate degree. While there, she was introduced to yoga and fell in love with it.

Temple became certified as a yoga facilitator and then furthered her education to become certified in yoga instruction so she could teach others to teach yoga. She taught calculus by day and studied yoga at night.

Since returning to St. George, Temple has opened two businesses: Yoga Barre, in partnership with Donna Childs, and the Zion Academy of Certified Instruction. In less than two years, she has certified more than 20 yoga instructors and has taught yoga to hundreds more.

Woman of the Year

Annie Howell, of Watts Construction, was named Woman of the Year.

Howell’s family was on hand to see her receive this prestigious award, including her mom, her dad, her husband and her son. Her father, Watts Construction owner Doug Watts, was asked to share a little bit about his daughter and employee.

Howell serves as the comptroller and office manager for Watts Construction. Her responsibilities include all of the accounting, human resources, project management, marketing and office operations.

“Our business is not a mundane business,” Watts said. “You’ve got to be able to chew nails to be in the construction business, and it’s nice to have Annie’s smile around.”

Howell started working for the family business in 1999. Watts credits his daughter for keeping Watts Construction from failing during some very tumultuous years for the construction industry.

Howell is also a member of UBW and serves as the organization’s treasurer. Her son Ian Howell was very proud of his mom at the luncheon.

“It’s amazing that she got this award,” Ian Howell said.

The luncheon and awards ceremony were sponsored by Southern Utah Insurance. 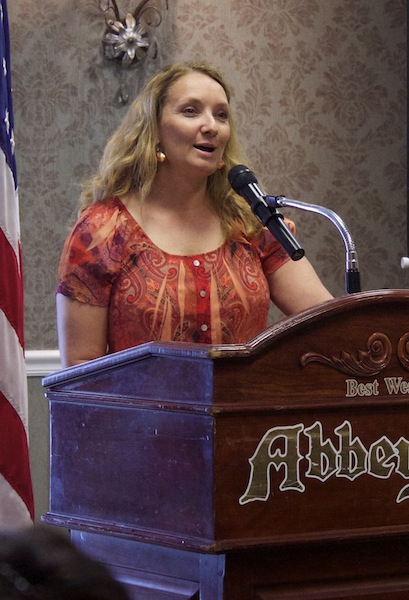 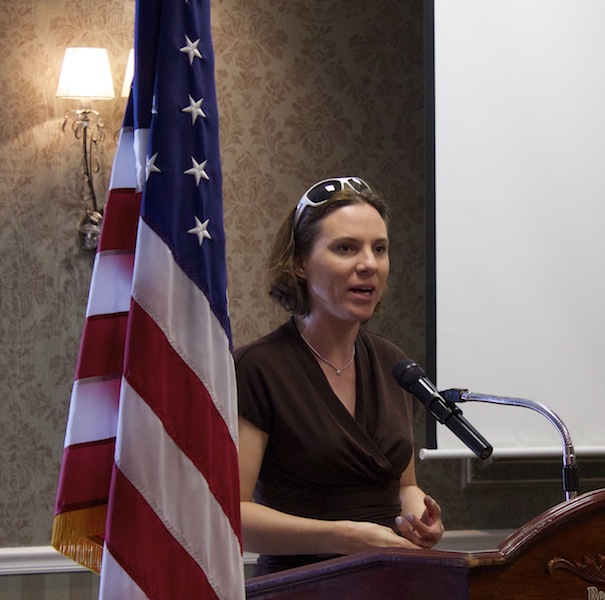 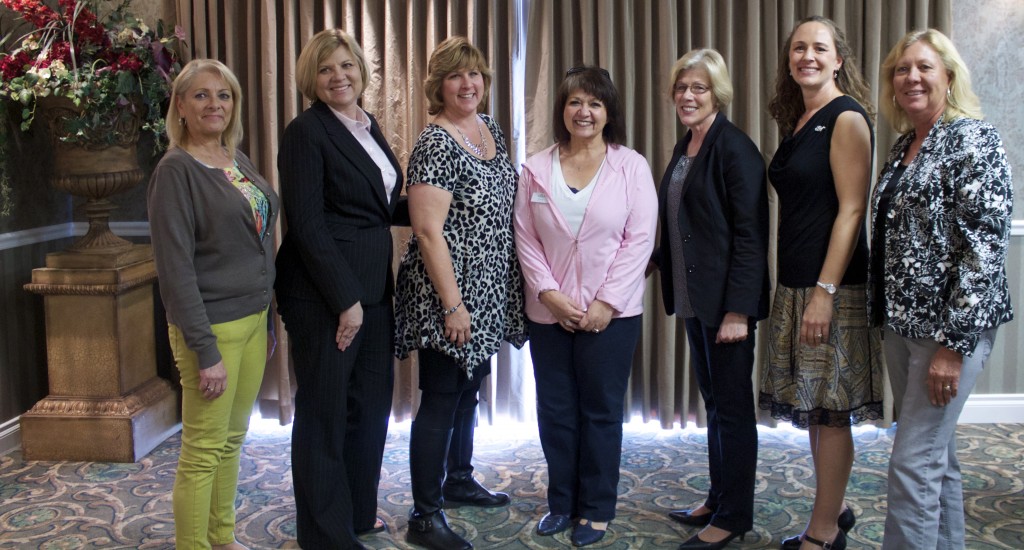 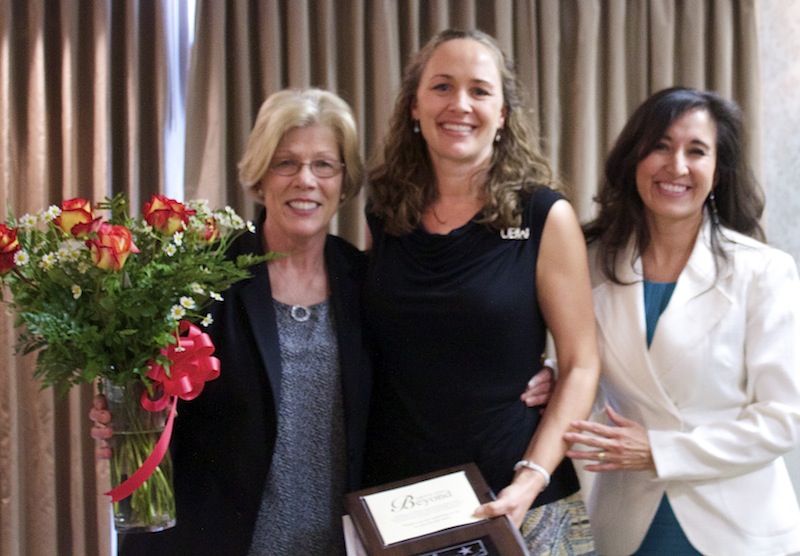 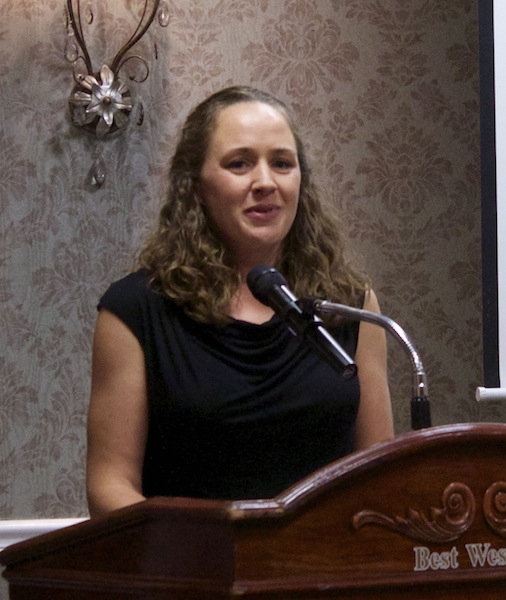 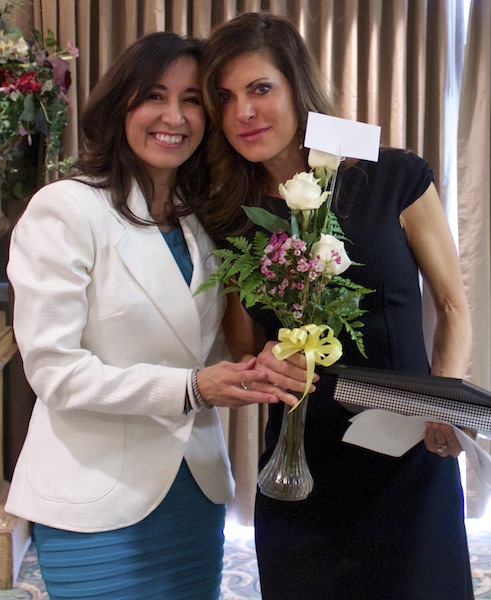 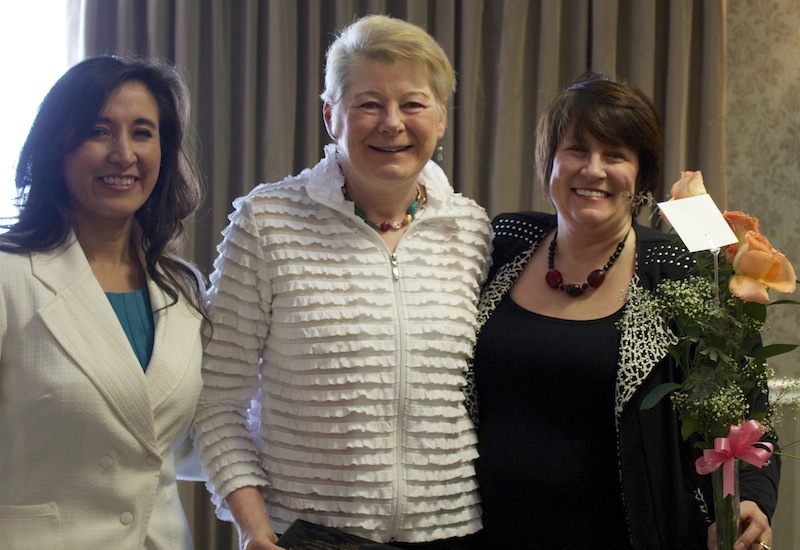 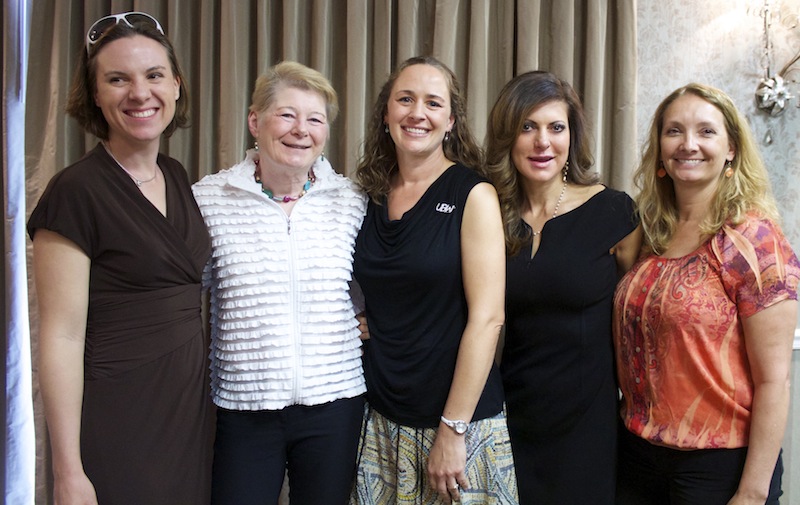 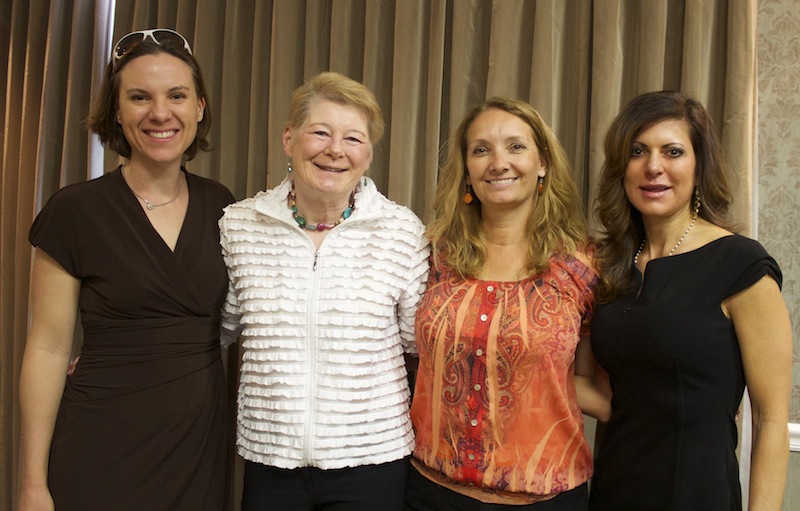 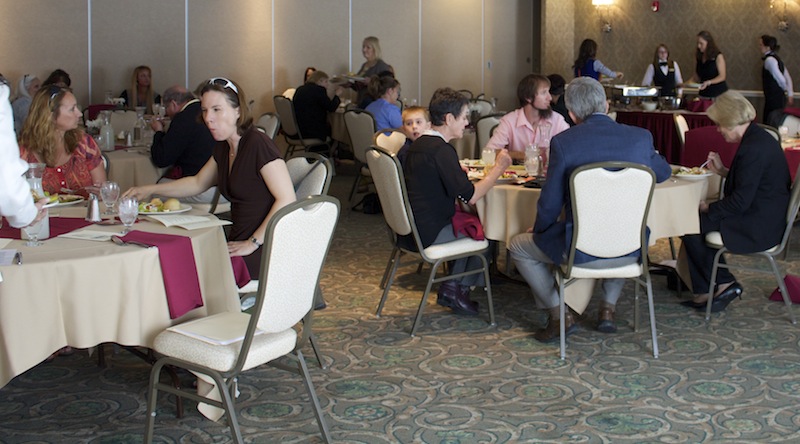 Dog gone summer vacation: Options available for pets to ride along or stay at home