OREM — In the old days of Indiana basketball, all classifications competed for a state championship, creating many David-and-Goliath type match-ups and spawning an all-time classic sports movie in 1986’s Hoosiers.

In Utah, there may be a movie someday about the big-time wrestling event called the Simplii All-Star Duals, a raucous all-star event featuring the best wrestlers in Utah, regardless of classification. It takes place Tuesday night at Utah Valley University’s UCCU center in Orem and will feature 86 of the best grapplers in the state.

Four wrestlers from Region 9 have been invited to the event, including three from St. George. Drew Hansen from Pine View, Cody Stevenson and Tyler Stevenson from Desert Hills and Dallin Brooks from Cedar will all wrestle in the event.

Hansen, a senior with a 3.7 grade point average, is a team captain for the Panthers and is a four-year varsity wrestler. He will wrestle Brayson Wilcox from Monticello in the 113-pound class. Hansen went undefeated in region at 106-pounds last season and placed second in state and has already won the Thunder Holiday Duals meet this season.

Cody Stevenson will wrestle at 195 and will battle Spanish Fork’s Heber Shepherd. Stevenson is the defending state 3A champ in that weight class (he went 53-3) and has also wrestled all four years at the varsity level. He placed fourth in state as a sophomore.

Cody’s brother, Tyler Stevenson, will match up with Mountain Crest’s Andrew Anderson in the 220-pound class. Tyler went 50-2 last season and won the 3A title in his weight grouping. He also finished second as a sophomore and has wrestled all four years at the 220 varsity weight.

Brooks was second in 3A last season at the 160-weight, but has bumped it up to 170 this season and will battle Derrick Thompson of Altamont.

The meet begins at 6:30 Tuesday night, with 43 matches scheduled, including the finale, a duel between nationally-ranked wrestlers Jacob Armstrong of Salem Hills and Wyatt Koelling of Davis. 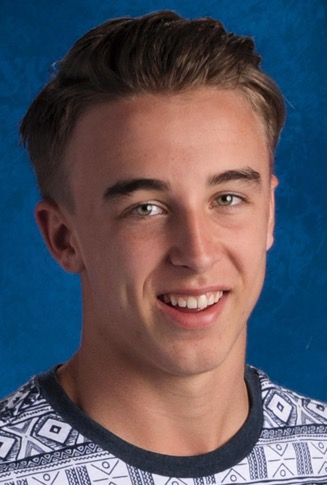 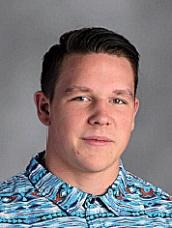 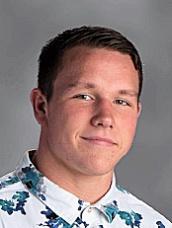 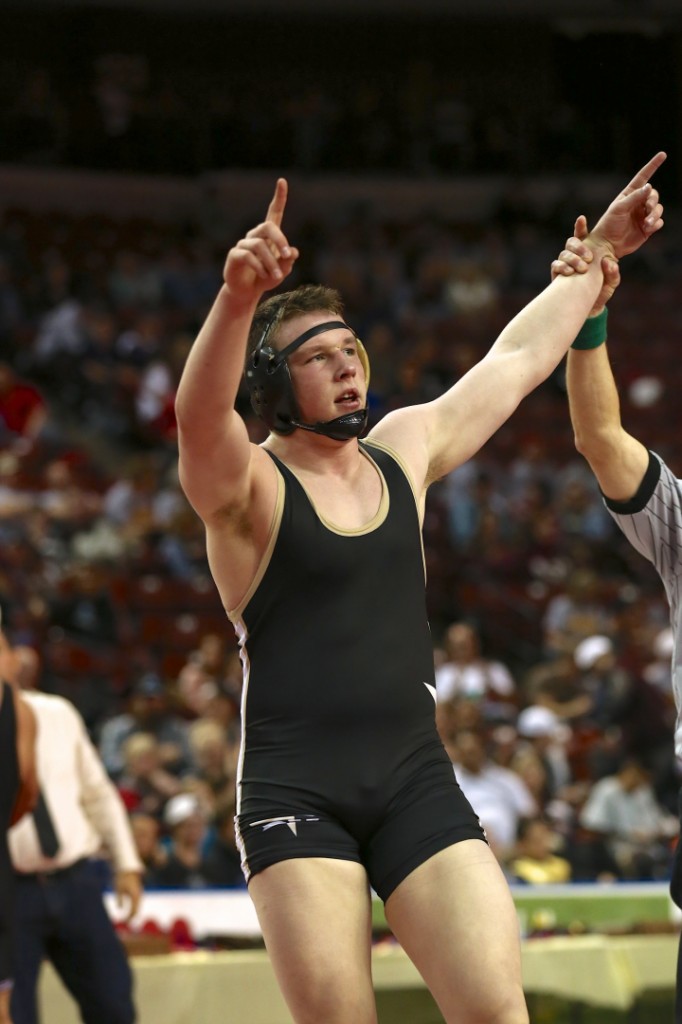 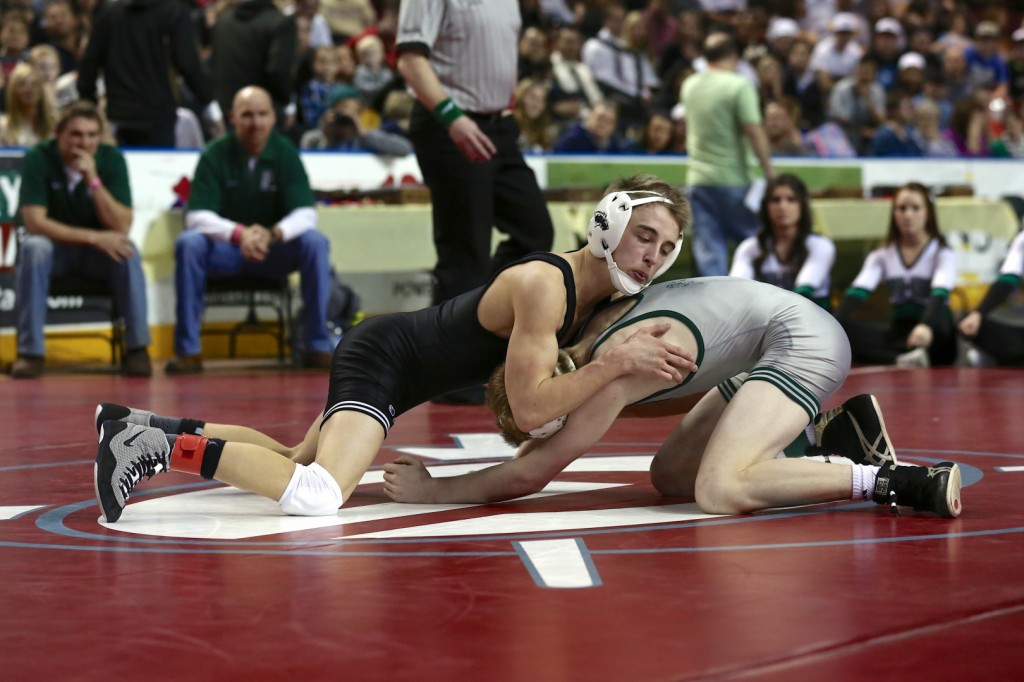 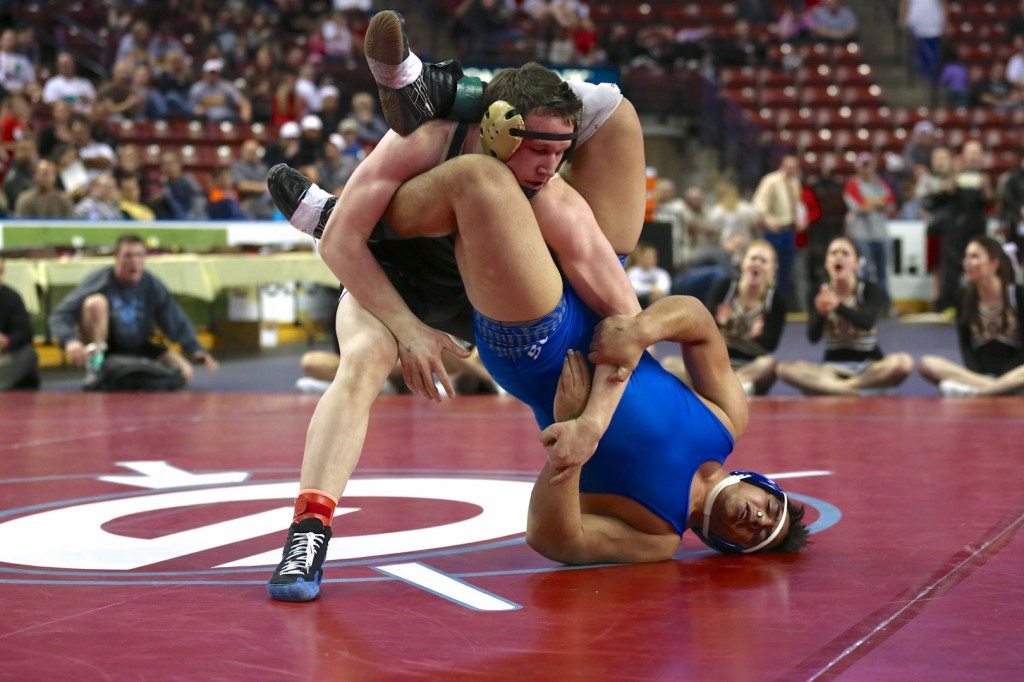