ST. GEORGE — The Coach Darin Walker Holiday Classic basketball tournament closed out competition Saturday with some home site games and a couple of contests at the DSU Old Gymnasium. Snow Canyon and Dixie finished the tourney on high notes, coming away with Saturday wins, while Desert Hills and Hurricane dropped games to close out the first portion of the season.

In an up-tempo game that seemed to fit the 2014-15 Warriors style, five different Snow Canyon players scored at least nine points in the win, led by Brock Staheli’s 16.

Brad Grisenti had 14 and TJ Taimi added 12 for SC, while Jacob Frei and Kade Potter chipped in 9 each.

Snow Canyon led by six at the half and pushed it to 59-47 after three quarters before settling for the eight-point win. Staheli also had five assists while Taime had five boards and Potter had three steals.

Snow Canyon, which has won five straight since starting the year 0-2, shot the ball well, making 26 of 57 shots (46 percent). The 70 points is a season high for Snow Canyon.

Manti got a career night from guard Trevor Alder, who had 30 points and 8 rebounds. Derek Wright added 10 points, but the 2A Templars dropped to 5-3 on the year.

Tyler Bennett continued to raise his scoring average with a 17-point night and both RJ Wilgar and Jake Hawes tossed in 13 points.

Dixie, 6-3, led by 12 at the half, but 2A North Sevier battled back to cut it to 42-35 heading into the fourth quarter. Despite a poor free throw shooting night by Dixie (4 for 10), the Flyers were able to pull away in the final period.

The trio of top scorers all hit two 3-pointers apiece and Dixie was able to grab the win heading into the holiday break. The Flyers next game is Jan. 2 with a home contest against Delta.

The Thunder came out flat and couldn’t keep up with the sharp shooters in Vikings uniforms.

Austin Johnson and Braeden Aldredge hit 3-pointers in the first 90 seconds of the game to help VHS to a 9-2 lead early. The Thunder closed to within 13-7 at the quarter break when Max Mills beat the buzzer to give DH a lift.

But Viewmont started the second quarter with eight quick points to push the lead to 21-7 and the lead held at 32-15 at the half. Desert Hills made one big surge late in the third quarter. Down by 20, the Thunder went on a 13-2 run over four minutes to close out the third. Marcus McKone had three 3-pointers in the stretch that made it 41-32 with eight minutes to go.

But Johnson hit an inside bucket to start the fourth and the Vikings nailed their free throws to clinch the win.

The Tigers could never quite recover from an atrocious start, falling behind 11-1 over the first five minutes of the game.

The Bruins pushed the lead to 30-13 in the second quarter before HHS mounted a bit of a comeback. The Tigers rallied behind Reagan Hinton and Austen Beatty and got within 41-35 with 2:22 left in the third quarter on a basket by Hinton.

Cedric Rowley had 18 for the victors, while Hinton finished with 18 and Beatty had 10 fore Hurricane, which fell to 2-6 on the season. The Bruins are 3-4.

The Tigers next play in the Steve Hodson Cancer Classic on Dec. 29-30 in Cedar City.

Desert Hills, Dixie and Cedar got wins on Saturday, with Canyon View, Hurricane and Snow Canyon all taking tough losses.

The Lady Thunder survived a multi-overtime war at Timpanogas with a 57-53 win. Ashley Beckstrand had 19 points and Kenzie Done added 16 in the win for D-Hills, which has now won five straight after starting the year 2-4. DH plays at Pine View next on Jan. 8.

Dixie beat Virgin Valley 34-31 behind 13 points from Aubri Challis. Taylor Whitson added 10 for the Lady Flyers, who improved to 6-2 with the win. Dixie plays Enterprise next on Dec. 30.

Cedar is 5-2 after drubbing Richfield 47-33. Javlyn Weaver and Courtney Morley led the way with 11 points each. The Lady Reds play Stansbury Dec. 29 in the Hodson Classic.

Snow Canyon dropped to 2-8 with a 47-29 loss to Carbon. The Warriors managed just 10 second half points in the loss. SC’s next action is Jan. 2 vs. South Summit in an Enterprise Tournament.

Hurricane fell to 1-7 after falling to Juan Diego 61-40. Chelsi Cahoon had 10 to lead the Lady Tigers, who next play Dec. 29 against Manti in the Hodson Classic in Cedar City.

Canyon View also dropped a game at the 3A Preview in Richfield, falling to Delta 45-34. Abbie Corry had 14 for the Falcons, who fell to 2-5. CV next plays Dec. 29 in the Hodson Classic vs. Juab. 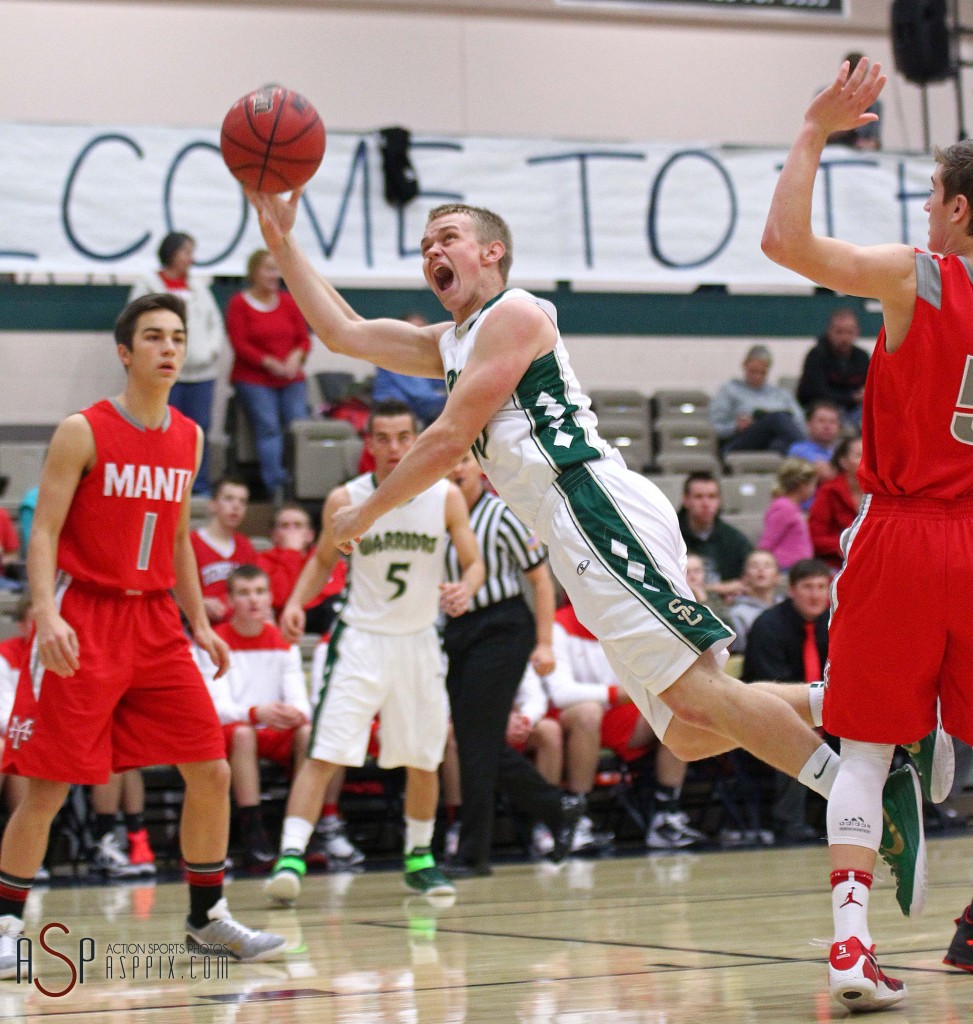 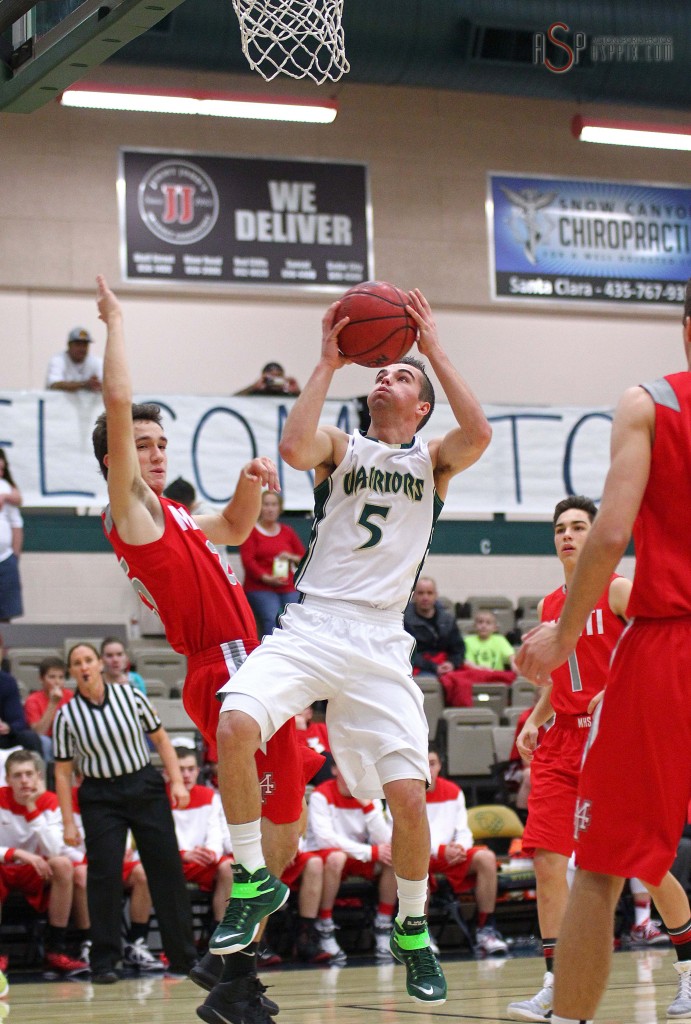 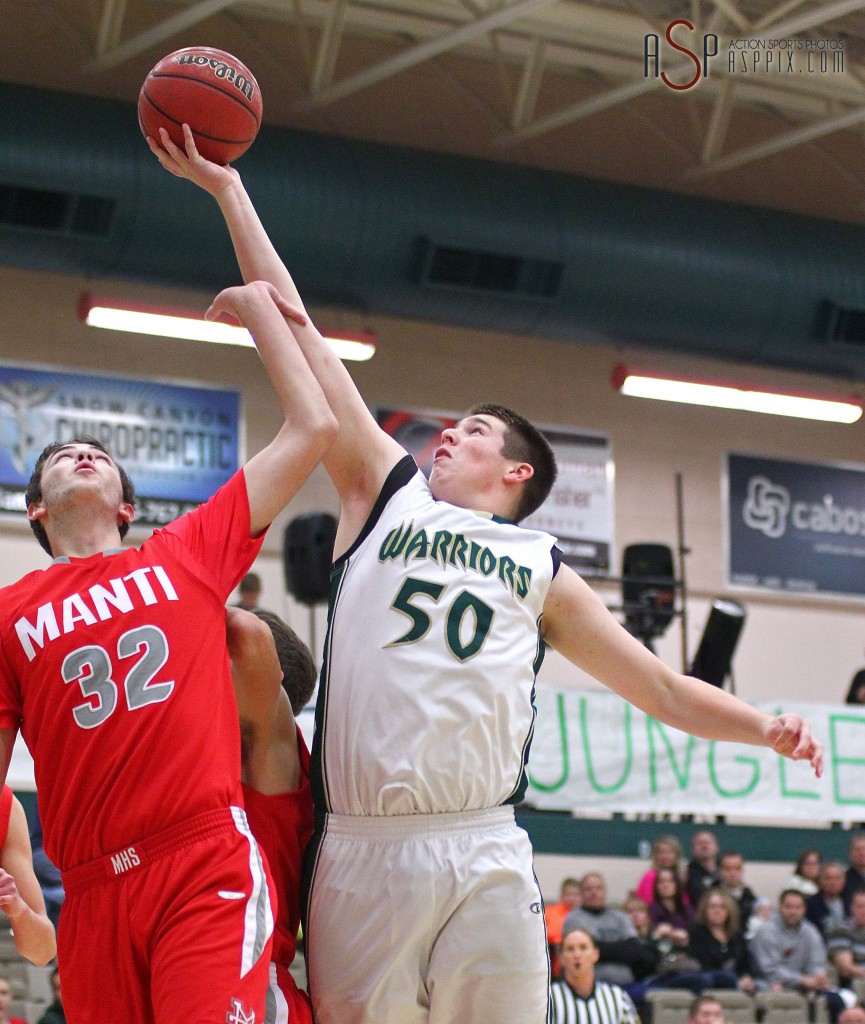 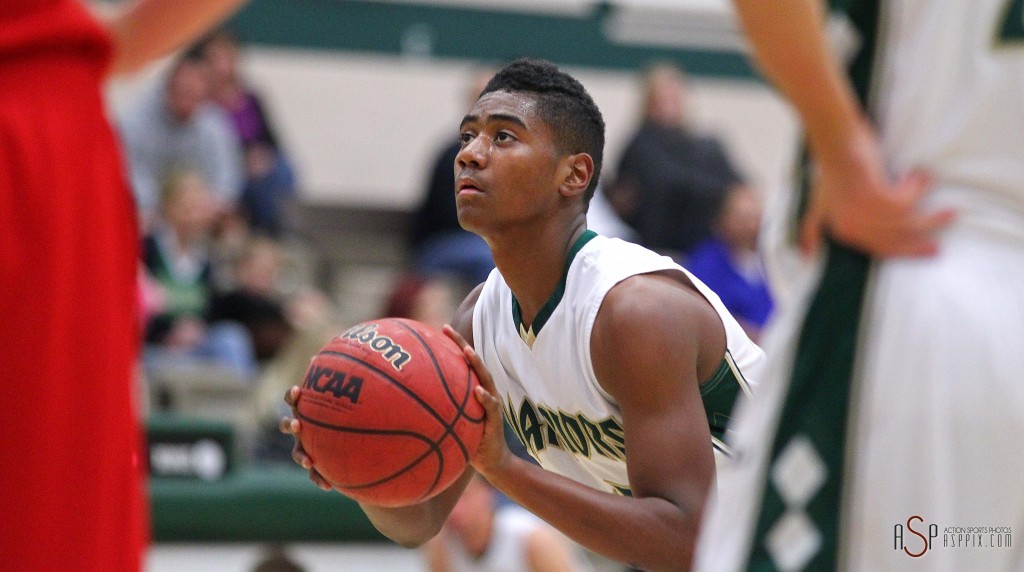 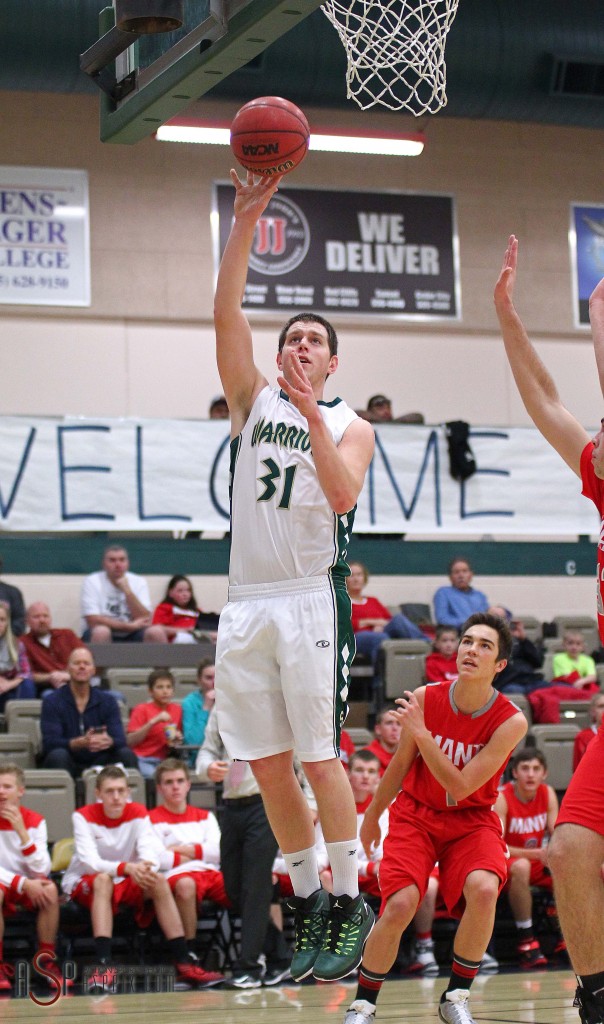