ST. GEORGE – A woman was transported to the hospital and taken into surgery after losing control of her vehicle and crashing into a tree in the area of 1950 E. Red Cliffs Drive in St. George.

At approximately 1:18 p.m., the woman, driving a silver SUV, was traveling eastbound on Red Cliffs Drive when she apparently began drifting into oncoming traffic before crashing into a tree, St. George Police Sgt. Spencer Holmes said.

“When we originally got there, she was unresponsive to our efforts to see if she was coherent,” Holmes said.

The woman was transported via ambulance to Dixie Regional Medical Center in St. George with compound fractures to her legs and possibly shoulder, Holmes said.

“She was sedated and prepped for surgery pretty quick,” he said. “She’s lucky to be alive.”

The woman was recently under the care of a doctor, Holmes said, and it is unclear at this time if the accident was caused as a result of her medical condition or if she lost consciousness after crashing.

The incident is still under investigation, Holmes said, and no citations have been issued as this report is published. 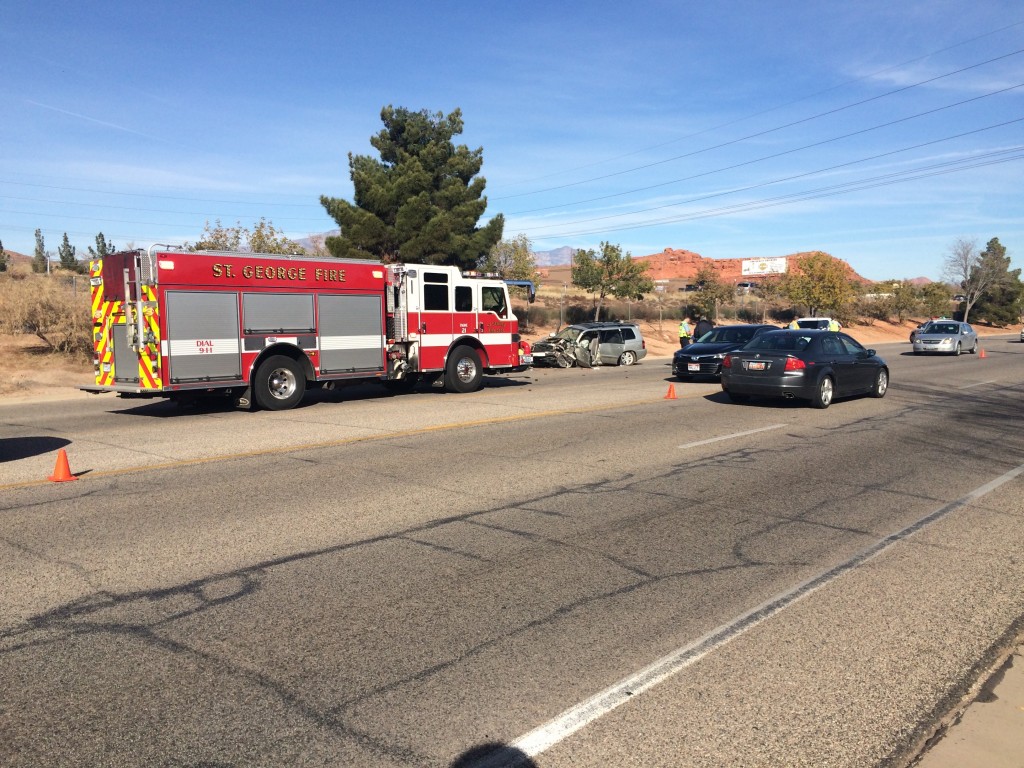 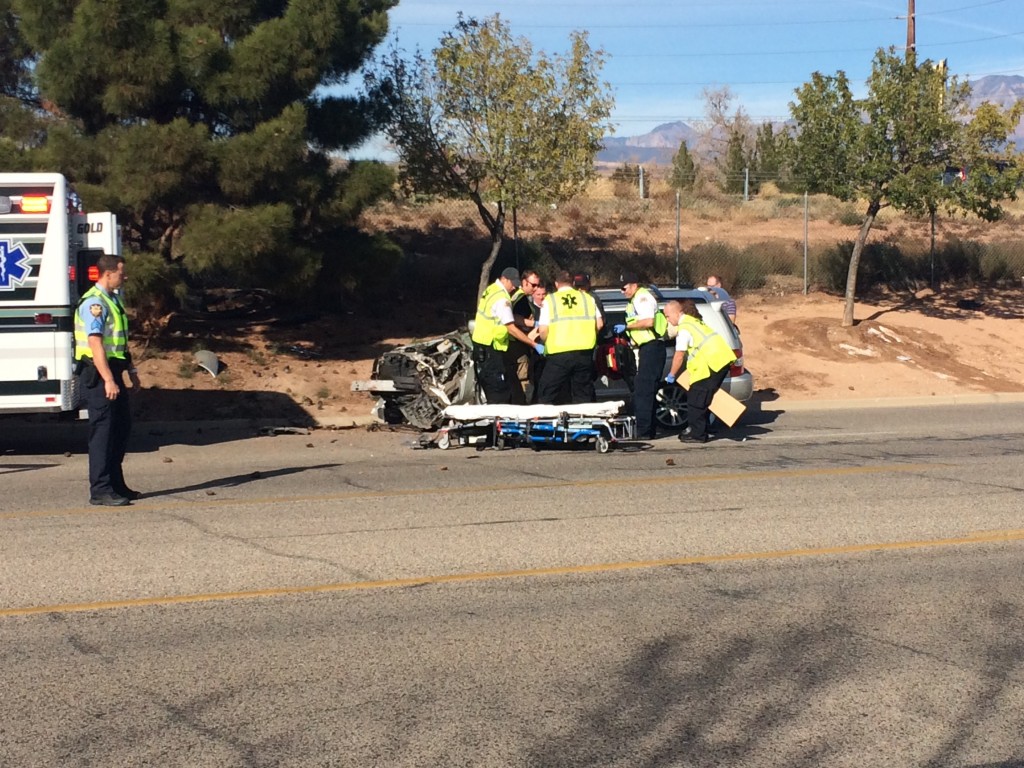 Brett Brostrom has lived in St. George for 12 years. He has played guitar for 11 years and loves music. He enjoys spending time with his wife, participating in sports, and training with his German shepherd. He is currently studying mass communication at Dixie State University.

What is family estrangement? A relationship expert describes the problem and research agenda