ST. GEORGE – Future volcanologists rejoice! You don’t have to hop a flight to Hawaii to witness firsthand the exciting geology of volcanoes and the power they have, and have had in the past, to shape the land we live on.

Located just north of St. George on Highway 18 and within the boundaries of Snow Canyon State Park, the Cinder Cone Trail provides visitors with a glimpse of Southern Utah’s fiery past as they ascend nearly 500 feet in elevation along a 3/4 mile hike up a dormant cinder cone volcano – one of two responsible for the lava flow that covers much of the area today, according to information from Utah.com.

Often found in the presence of larger stratovolcanoes, shield volcanoes and calderas, cinder cone volcanoes are small in size by comparison but, because of their conical shape, they are the volcano most people picture when they think of this geologic wonder.

Most cinder cone volcano eruptions occur from a vent sending gas-filled rock fragments into the air. Theses cinders, or scoria, cool quickly and accumulate near the opening of the vent, gradually creating the cone shape.

The St. George area cinder cones erupted as long ago as 1.4 million years and as recently as 27,000 years ago, reshaping the land by filling waterways with basalt and carving new canyons with their lava flows.

The Cinder Cone Trail is a 1.5-mile round trip hike and has been rated as strenuous. Most of the trail is a relatively mild single-track dirt path that winds from the trailhead around the cinder cone. However, exposed and sharp lava rock is prevalent on and around the trail, and hikers are urged to dress in long pants and protective boots to avoid cuts and scrapes.

Additionally, the final ascent is steep and filled with loose rocks that act like ball bearings and can easily send a hiker off balance. That being said, if hikers exercise proper caution and go slow, there is no reason most people in decent physical condition, including children, couldn’t complete the hike safely.

As visitors reach the top, they are treated to unparalleled views of Pine Valley Mountain to the north and Snow Canyon State Park to the southwest.

At the top, visitors can choose to return down the trail or circle the crater on another path.

The crater is 616 feet across at the widest point and about 100 feet deep. Hikers can also access the crater floor via a trail located on the north side of the crater.

As with any hike in the area, visitors are urged to practice “leave no trace” ethics on this trail. An easy way to know what to do and what not to do is by remembering this simple adage:

Take only pictures, leave only footprints.

To access the Cinder Cone Trail, head north from St. George on Highway 18. Approximately 1 mile past the intersection of Snow Canyon Drive and the highway, there is a small dirt parking lot on the east side of the highway with a sign marking the trail.

Follow the trail as it winds up and around the south side of the cinder cone. After winding around a bit, the trail climbs up large steps made of railroad ties to a small saddle where visitors can enjoy the view and rest before the final ascent.

Because of our relatively mild local winters, the trail is accessible nearly all year long and is best during fall and spring. Visitors coming during summer and winter should prepare accordingly for more drastic temperatures. No matter the season, it is important to remember that this is a desert environment and ample water should be carried. 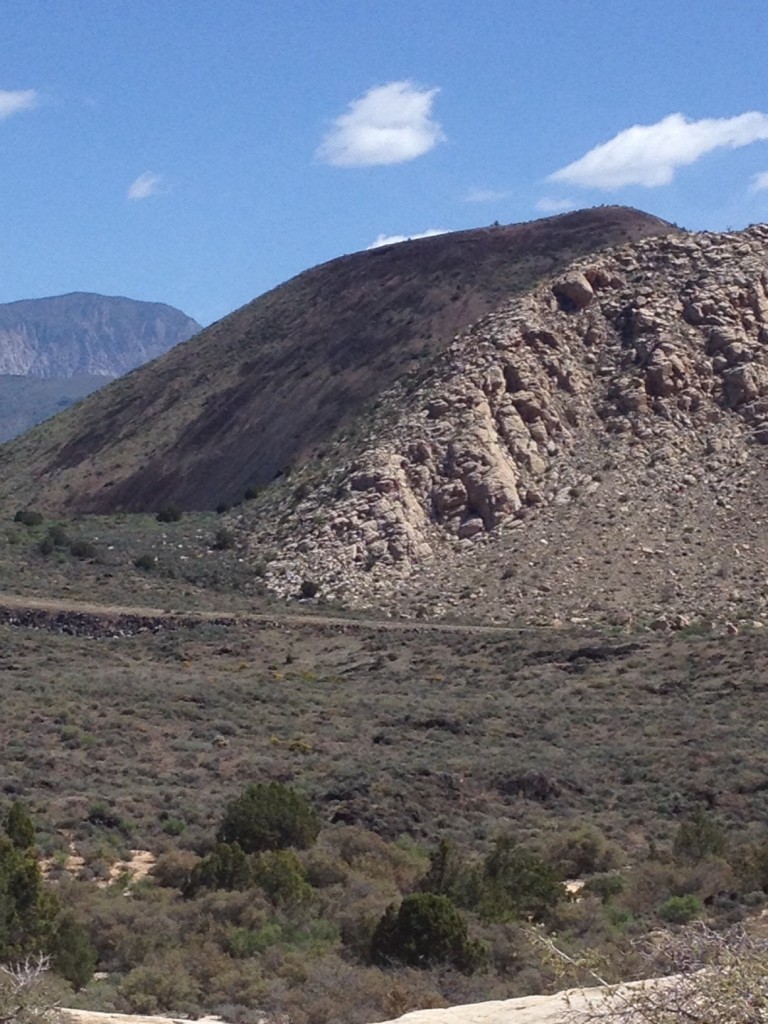 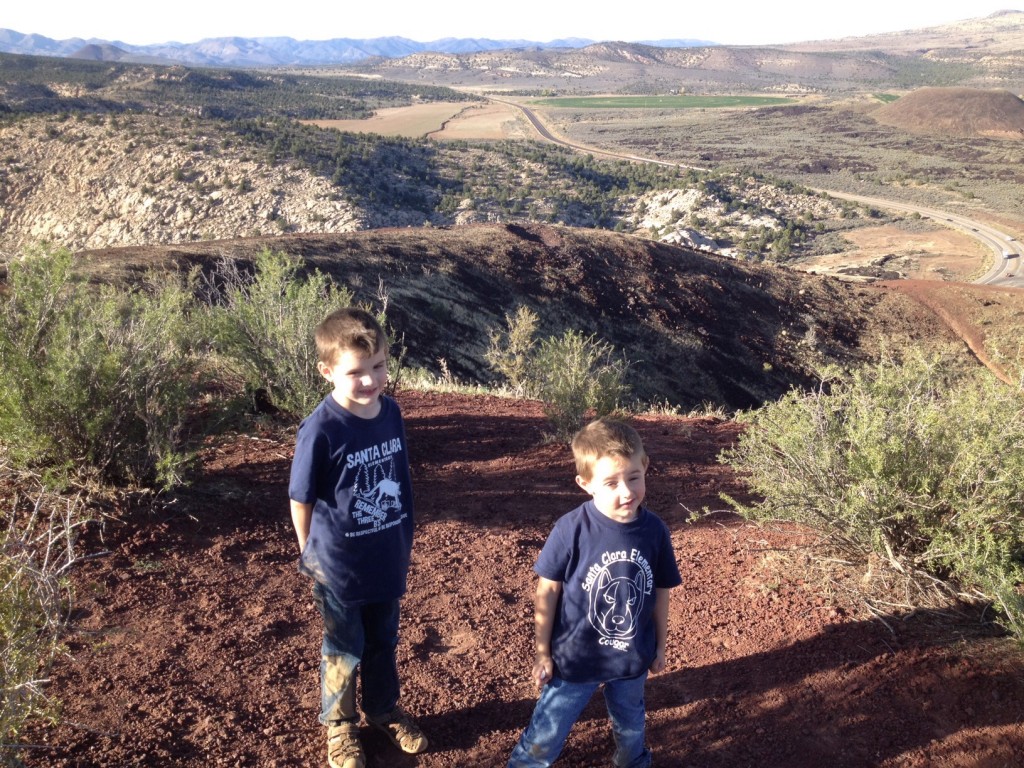 From left, Hunter Reina and Conor Reina smile at the top of the cinder cone with the crater in the background, St. George, Utah, Oct. 27, 2014 | Photo by Hollie Reina, St. George News 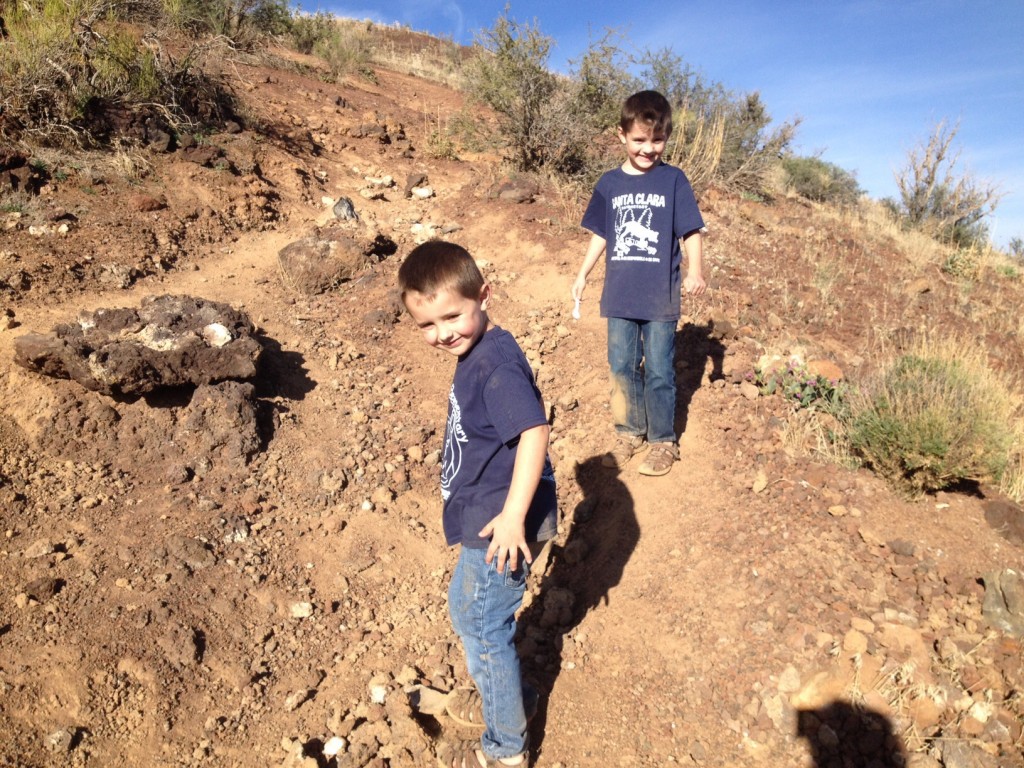 Conor Reina, front, and Hunter Reina pause on the steep ascent of the cinder cone trail to catch their breath and smile for a photo, St. George, Utah, Oct. 27, 2014 | Photo by Hollie Reina, St. George News 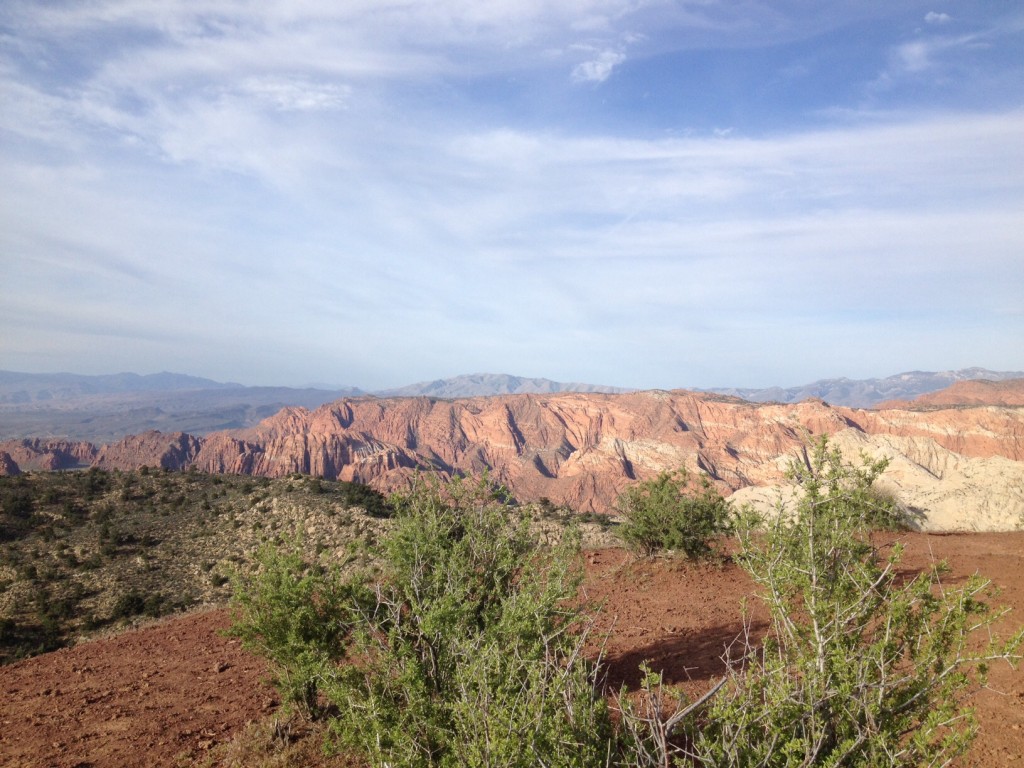 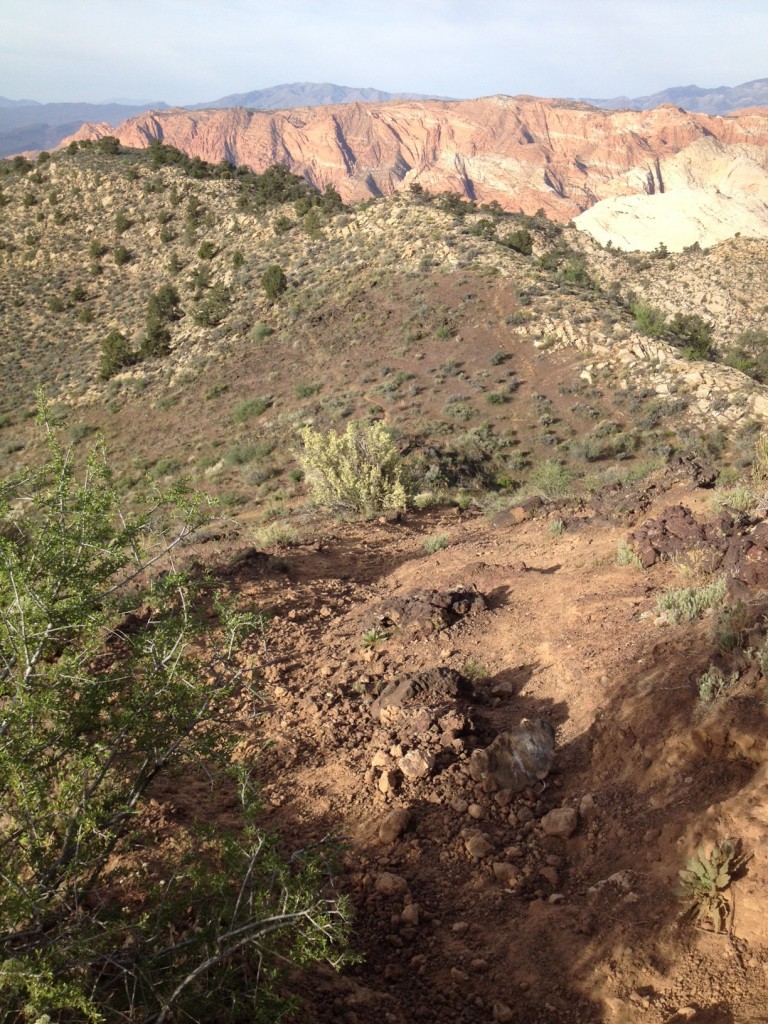 A view of the trail during a steep descent on the cinder cone hike, St. George, Utah, circa summer 2014 | Photo by Hollie Reina, St. George News

What is family estrangement? A relationship expert describes the problem and research agenda

Canyon View Falcons to open 3A football playoffs at home vs. Richfield; other 2A/1A action