WASHINGTON CITY — If you’re a smoker and ready to stomp out the last cigarette stub for good, but have given up hope on quitting after trying everything from patches to gum to Chantix, perhaps it’s time to try a nicotine vaporizer.

An invention that uses liquid nicotine and an electronic vaporizer, the electronic cigarette and nicotine vaporizer have changed the look of smoking, offering a smoke-free, tobaccoless alternative to obtaining a nicotine fix. Known as “vaping,” users have the opportunity to end the addiction by decreasing the amount of nicotine mixed into their vapor “juice.”

Instead of purchasing your next pack of cigarettes, come into Cloud 9 Vapor, located at 1055 W. Red Cliffs Dr. #B in Washington, and give vaping a try. Cloud 9 has everything you need to get started on your journey to a smoke-free lifestyle offering starter kits. Starter kits include a tank, battery, charger, case and a bottle of juice for $34.99.

With around 80 flavors, Cloud 9 Vapor offers more than just tobacco or cherry flavors, try Baller, a smooth melon blend, or Earthworm Jim — which tastes like a handful of skittles — or choose from an assortment of coffee blends. Sick of the same old flavors? Come up with your own concoction. Cloud 9 Vapor mixes up custom flavors on the spot in the store’s dust-free laboratory and allows you to choose the exact increment of nicotine you would like or no nicotine at all.

Unlike cigarettes, which contain hundreds of additives and chemicals, including carbon monoxide, ‘”vaping juice” has three ingredients: a water base of propylene glycol and vegetable glycerin mixed; nicotine; and flavoring.

Let Cloud 9 Vapor’s superior customer service help you stomp out the butts for good. In fact, bring your unfinished pack of cigarettes in to Cloud 9 Vapor, destroy it in front of the staff and receive a free bottle of “juice.” Spend $50 or more and spin the wheel of fortune.

I started smoking in 1997. It quickly became a 3-pack-a-day habit. When I served in the United States Marine Corps, they had me use smokeless tobacco because it’s less likely to get you killed in combat. I smoked when I could until finally kicking the habit and switching to chew-only by 2005.

After many failed attempts and a whole lot of money invested into the Nicorette company, I discovered vaping in January 2013. Nobody, at the time, in St George carried it. I drove down to Vegas to get my supplies. I had e-liquid custom made at 36 mg! I finally was off of tobacco within a month! It’s been a year and a half of slowly cutting back on my nicotine.

I’m down to only 1 mg of nicotine, and it wouldn’t have been possible without Cloud 9. Seriously! Nobody else in town custom blends E-juice. I’ve got four kids and I’m happy to say that I can lead a good example by quitting and not using tobacco. I’ll forever be grateful! Thanks Cloud 9!

So I have been smoking for 37 years. I have tried a lot of different things from patches to other e-cigs.. I have spent a ton of money on useless things that made me onery and still cheating on a cig. I am proud to announce that since Jan 01,2014 And if I am out somewhere and the battery goes dead I can actually have a smoke and HATE it but the best thing is I don’t feel the urge to go back to smoking.. I have also introduced many friends and family to these.. I have a niece that comes from Salt Lake just to shop at your store.. I have also had people trying to quit that are starting to get into church that have replaced smoking with these and have also given up the cigs. … THANKS FOR EVERYTHING!!!! NOBODY WOULD OF EVER THOUGHT THAT I WOULD EVER QUIT…..

I started smoking at 15 years old, 14 years later I jumped into the vapor scene. It was rudimentary at the time, poly-fill 808s, but I never looked back. The debate on whether or not they are good for you is irrelevant to me. Mucus was gone, smell came back, taste came back, Coughing hack was gone, and it became more of a hobby than a habit. I found that I used e-cigs less, and was still as happy as before. For me, e-cigs were an out from an addiction, I vape on the lowest possible nicotine, and don’t crave it like I did cigs. They may or may not be as bad as smoking, that’s still an ongoing debate, but for me, my life and health changed a lot due to e-cigs. Sure it is not healthy, but it is a healthier alternative for many, and the more the industry progresses, the better, safer, and healthier the industry will become. In time we will see, but the industry needs time in order for us to see. The tanks, and mods, and various other things that are offered now, are by far a step forward. As long as smoking is legal, so should e-cigs be. The over-the-counter stuff we see in stores now is five-year-old technology. Imagine if they sold current technology, how much happier and healthier people that use cigarettes for nicotine or other fixations would become. I for one, and many others, have felt the change, noticed the difference and would never look back. Annoying smoke, bad smell, ash, secondhand smoke, not to mention the tar and other 2,000-plus chemicals used in modern cigarettes, in no way can compare to the three-five chemicals used in e-cig liquid. 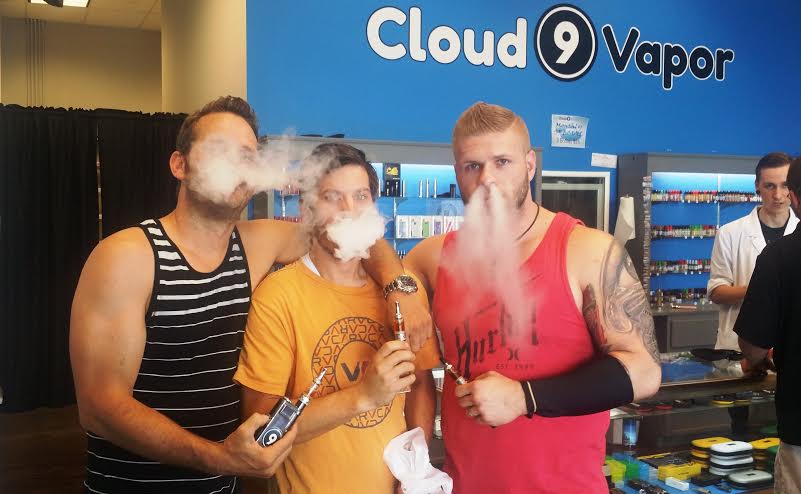 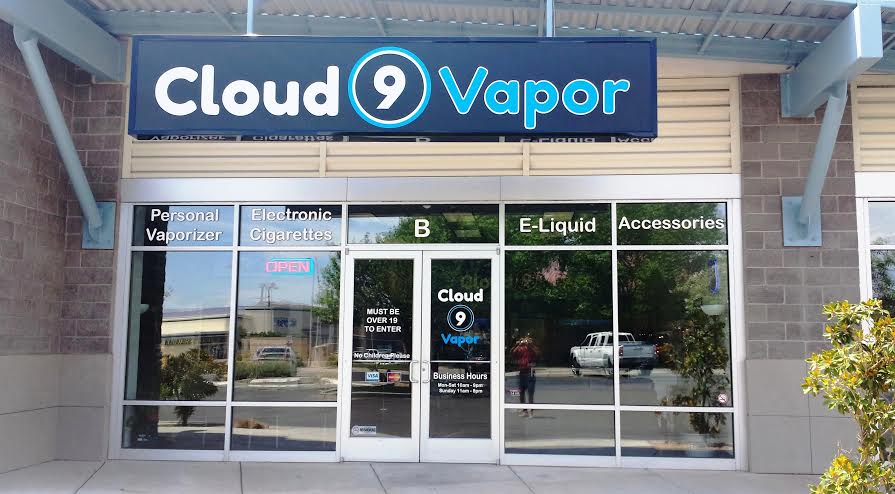 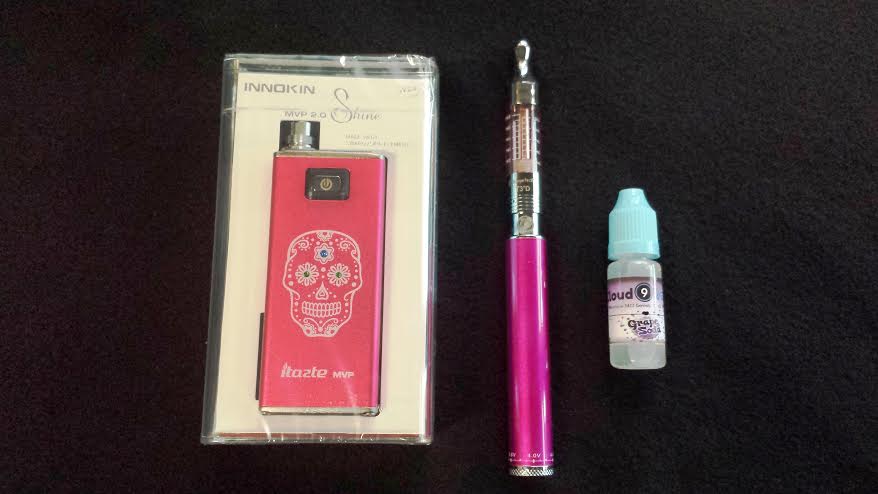 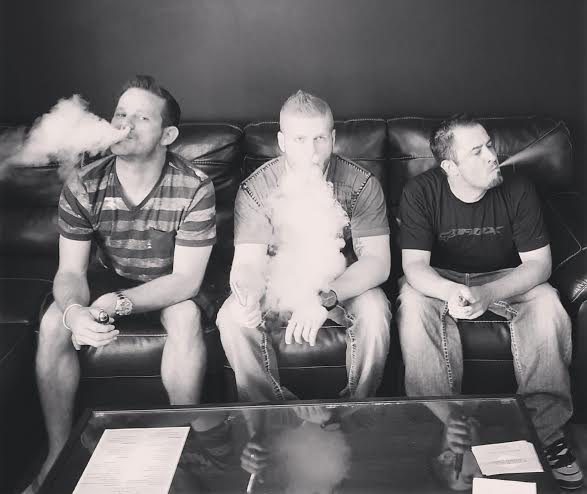 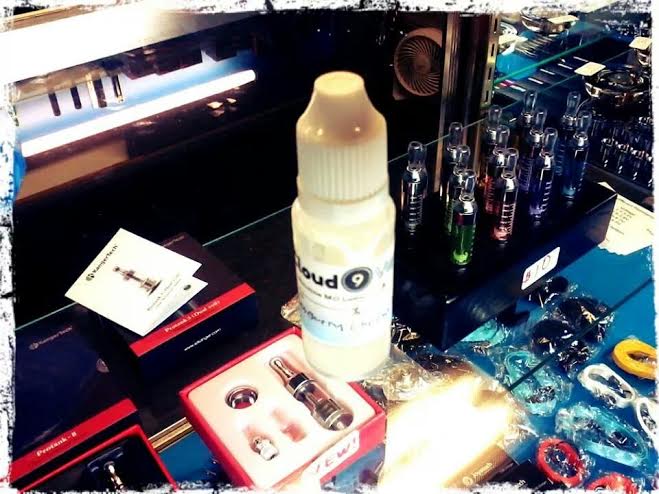 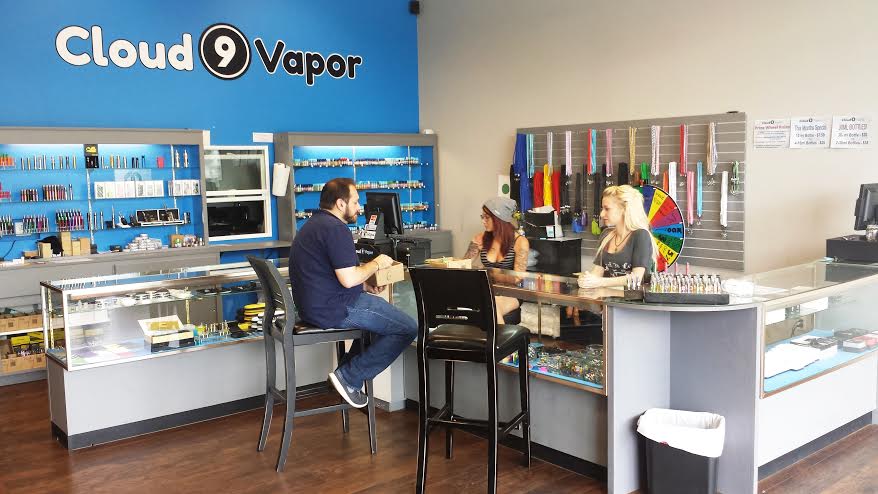 No Filter: Sweating it out with a Pilates class at Be Hot's downtown studio

Here & there: Crashing into self-compassion