ST. GEORGE — An official ribbon-cutting took place Tuesday at the Opera House, 215 N. Main St. in St. George, marking the return of St. George Musical Theater, which has been absent for five-and-a-half years due to financial and organizational difficulties.

With new additions to the Opera House in place, including four risers of seats within the building’s common area, the first production of the fall season, “The Sound of Music,” is set to open Sept. 4.

In an ironic twist, “The Sound of Music,” staged in 1999, was the first production performed by the St. George Musical Theater in the Opera House, SGMT Executive Director Bruce Bennett said.

The Opera House was built in 1862, and Bennett said it is an honor to perform in such a historic place.

One reason for St. George Musical Theater’s long absence was lack of a dedicated venue for productions. A two-year lease with the City of St. George to use the Opera House has made it possible for SGMT to return.

With much thanks to city leaders and staff, Bennett announced the “restoration of the oldest community theater organization in Southern Utah.”

“Without the support of so many people who believed in us and shared our vision, this wouldn’t have been possible,” Bennett said.

St. George Musical Theater has been able to return to the Opera House stage because of the unified love for theater in the community, Bennett said.

“SGMT belongs to the entire community,” he said.

Music and theater have been an important part of Pike’s family life. Two of his daughters, who are now in their 20s, performed in SGMT’s “Miracle on 34th Street” when they were young, he said.

The skills one of his daughters learned working with SGMT helped her in other parts of her life, including her time as a missionary for The Church of Jesus Christ of Latter-day Saints in Louisiana, Pike said.

“I appreciate the impact the theater people had on my girls,” he said. “It was a foundational kind of thing for them.”

SGMT’s return to the stage will be a way to utilize restored historic buildings, enable the average community member to participate in and enjoy musical theater, and bring people back downtown for entertainment and business, Pike said.

Tickets for the upcoming season can be purchased on the SGMT website. 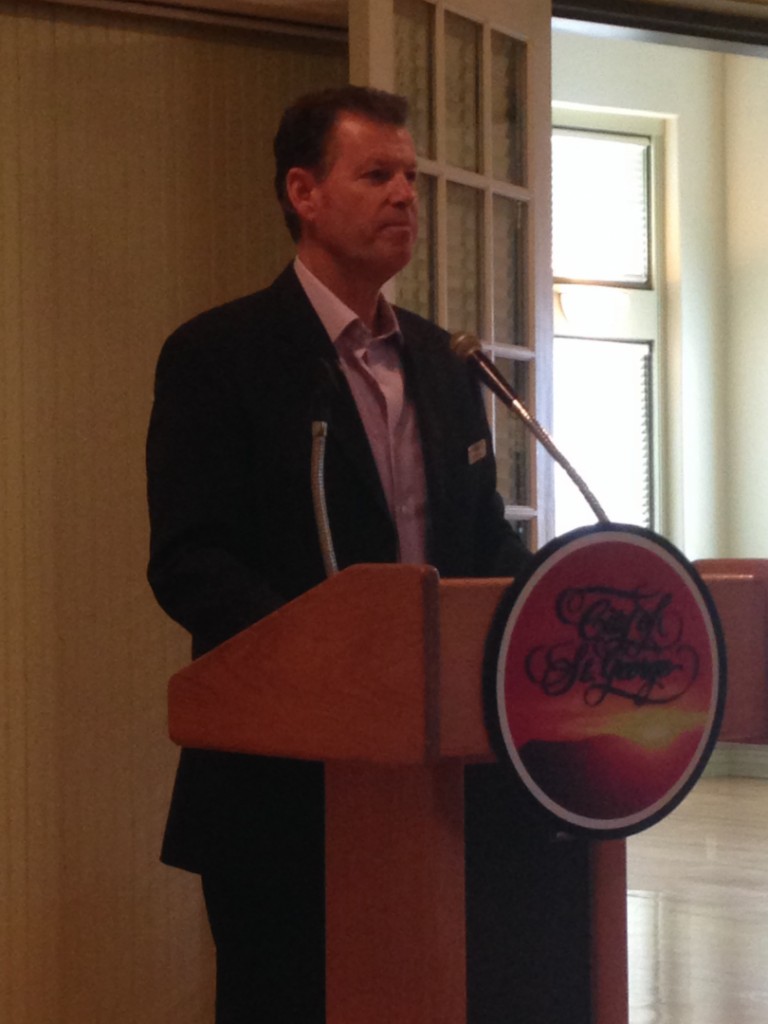 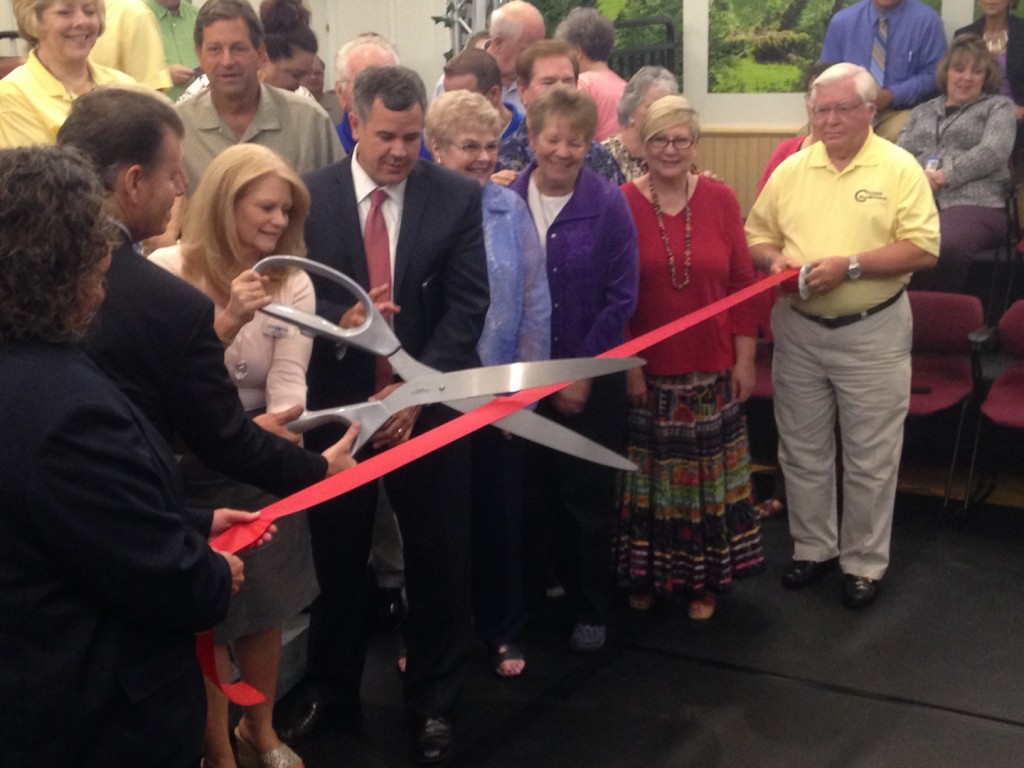 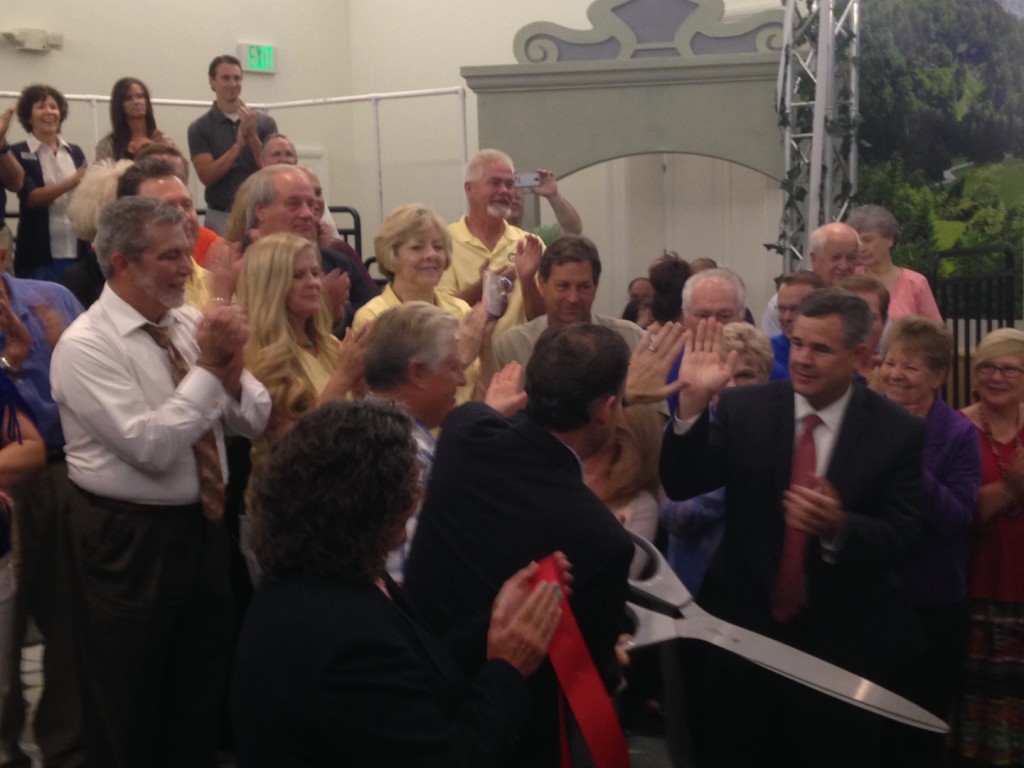