SALT LAKE CITY — In a surprisingly strong outing for both defenses, Judge emerged victorious after a late field goal attempt by the Panthers went awry.

The Bulldogs, the defending 3A state champions, led 18-9 in the fourth quarter. Pine View closed the gap to 18-16 with just under two minutes left and then recovered an onside kick. The Panthers drove down to the 13-yard line, but a field goal by Ethan Baer missed to the right and Judge ran out the clock for the win. Baer had nailed a field goal earlier in the game.

The game was played in a driving rainstorm.

Be sure to check out STGNews Sports Saturday morning for more in-depth analysis, photo galleries, highlights and more. 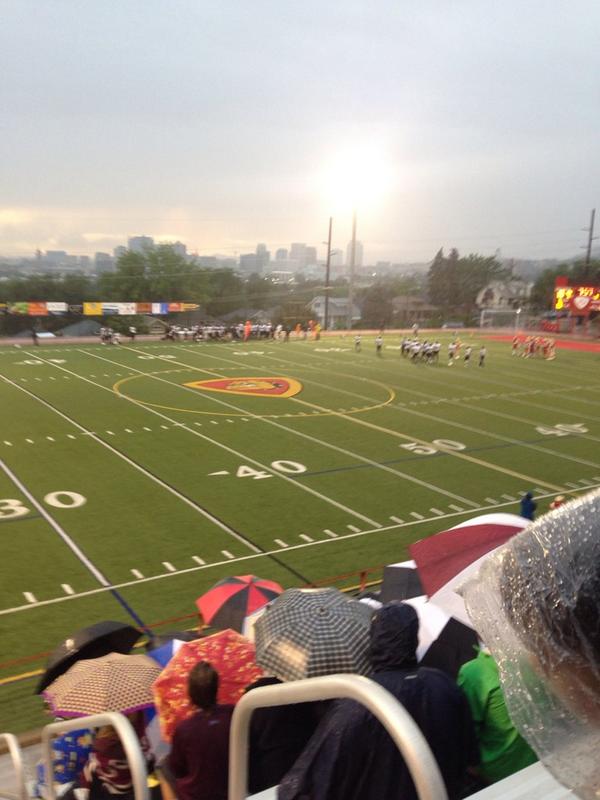