NEWS LIVE: This report contains news live as it develops and is being updated. Bookmark and refresh the page periodically for updates. Last updated 11:20 p.m.

LEEDS – Law enforcement and emergency responders were dispatched to the area of Silverado Court in Leeds Thursday when the St. George Communications Center received a call at 8:16 p.m. reporting a shooting had occurred.

“A male, armed with a gun, reportedly confronted a neighbor and was shot by the neighbor,” Washington County Sheriff’s Chief Deputy Shauna Jones wrote in a statement released at 10:39 p.m. “He was pronounced dead at the scene.”

Detectives are in the process of interviewing witnesses to determine the circumstances that led up to the shooting.  The shooter is on scene and cooperating with the investigation, Jones said in an email to St. George News at 11:20 p.m.

The area has been contained by first responders including the Washington County Sheriff’s Office, with a barricade set up to block off Silverado Court.  By about 8:45 p.m., Sheriff’s deputies on scene said the situation was under control and there was no threat to the public at that time.

This is a developing story based on preliminary information available from authorities on scene and does not include the full scope of findings. Refresh this page periodically, as updates will be added as particulars are confirmed.

Ed. note: Correction made: Eisenberg’s home is on Silverado Court, not Circle. 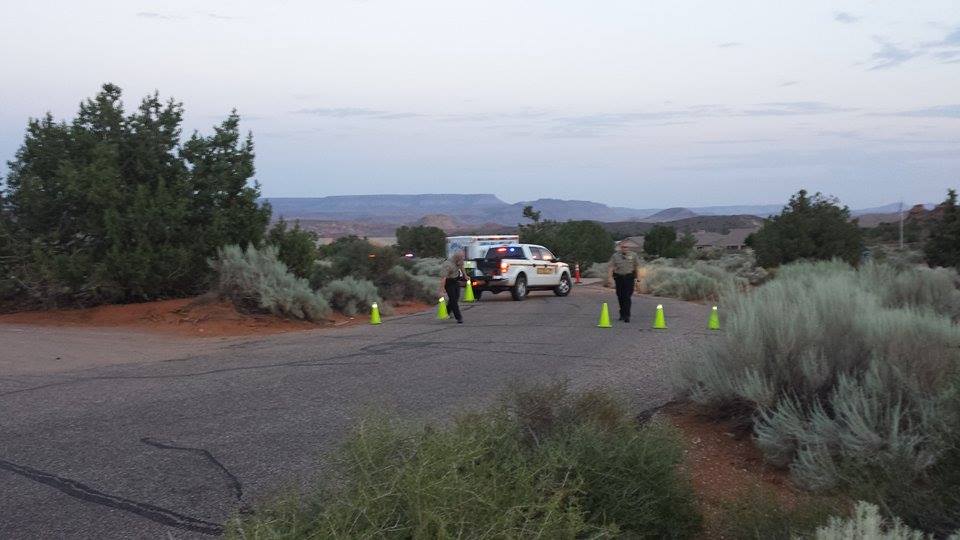 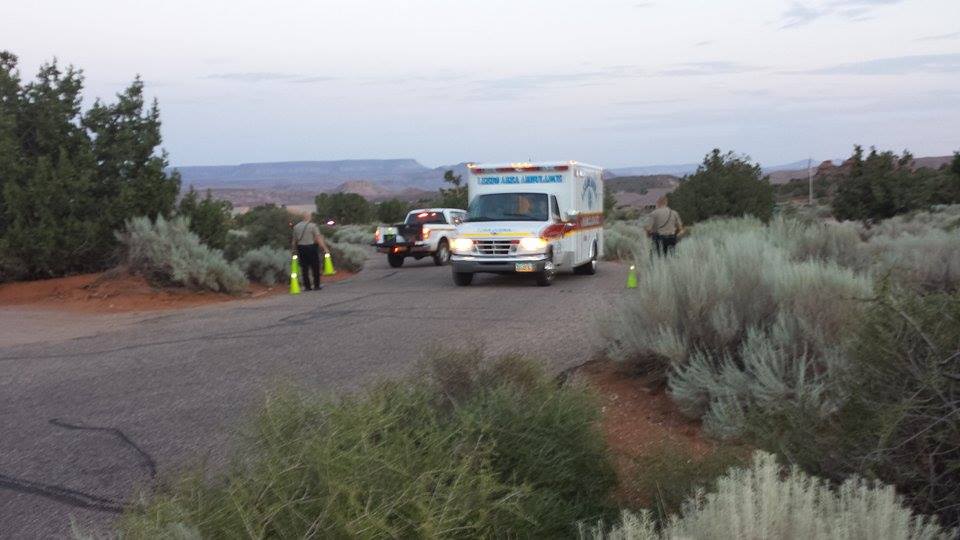 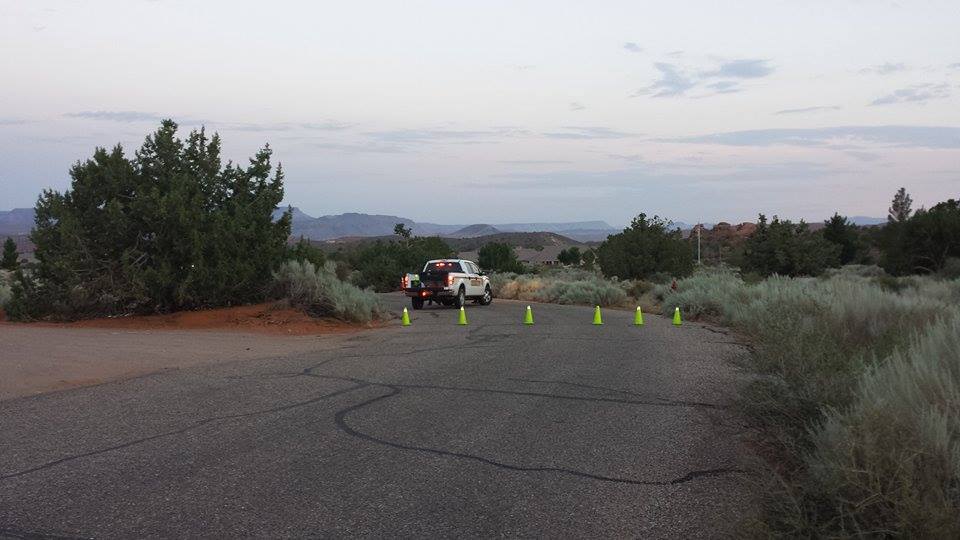 T.S. Romney currently lives on a road halfway between Zion and Purgatory. He began his writing and cartooning career at the age of 5, which received negative reviews and was quickly washed off the wall. A former law enforcement officer, an award winning children’s book author, columnist, and cartoonist; T.S Romney brought his talents to St. George News in 2014 as a journalist,. He is also the cartoonist behind the popular SO. Utah Comic Strip. To see this comic strip go to https://www.facebook.com/soutahcomics.

Letter to the Editor: Washington County's art contest for its new building is an insult to artists