SOUTHERN UTAH – Updated Thursday 5:25 p.m.  Over 1,000 lightning strikes across northern Arizona, western Nevada, and southwestern Utah in the last two days have ignited over 20 brush fires in the region. One of those fires, the Gulch fire on the Arizona Strip, has reached 340 acres as of Thursday. Officials plotted the acres by using GPS mapping.

Color Country Interagency Fire Management, based out of Cedar City, is responsible for coordinating wildland firefighting efforts in the southwestern Utah and northern Arizona area.

Officials are requesting the general public stay out of the areas where fires are burning for their own safety and to minimize the chance of people interfering with fire suppression operations.

Fire officials do ask that those traveling along the Quail Hill BLM 1069 road proceed with caution as fire vehicles and resources are entering and exiting the roadway in the vicinity of the fire.

As of Wednesday evening, it was reported that the Bull Mountain Fire by Enterprise Reservoir had burned an estimated 80 acres or more, the Basin Fire, north of Gunlock, had burned between 60-80 acres, while the Middle Ridge Fire on the Utah-Nevada border had torched over 100 acres.

A PDF map of fires burning across the region as of July 3 can be found here, or viewed at the close of this report.

The Gulch Fire is located about 17 miles south of St. George near Quail Hill. The fire has torched 340 acres. Lightning ignited the fire around 6:15 p.m., Wednesday. The fire has yet to be contained.

The fire is currently fueled by cheatgrass, mixed brush, pinyon/juniper trees, and black brush. Parts of the fire are visible from St. George.

Fire officials are asking the public to stay clear of the area so fire crews can deal with the fire unhindered.

The fire is on land overseen by the Bureau of Land Management and firefighting efforts are being coordinated through Color Country Interagency Fire Management. Resources and manpower from the Arizona Strip and Las Vegas BLM districts, Zion National Park and Beaver Dam Fire Department are currently involved in fighting the fire.

So far no structures have been threatened, no injuries have been reported, and no road closures or evacuation orders have been issued in connection with the Gulch Fire.

Updates on the fires in the region will be posted as they become available. 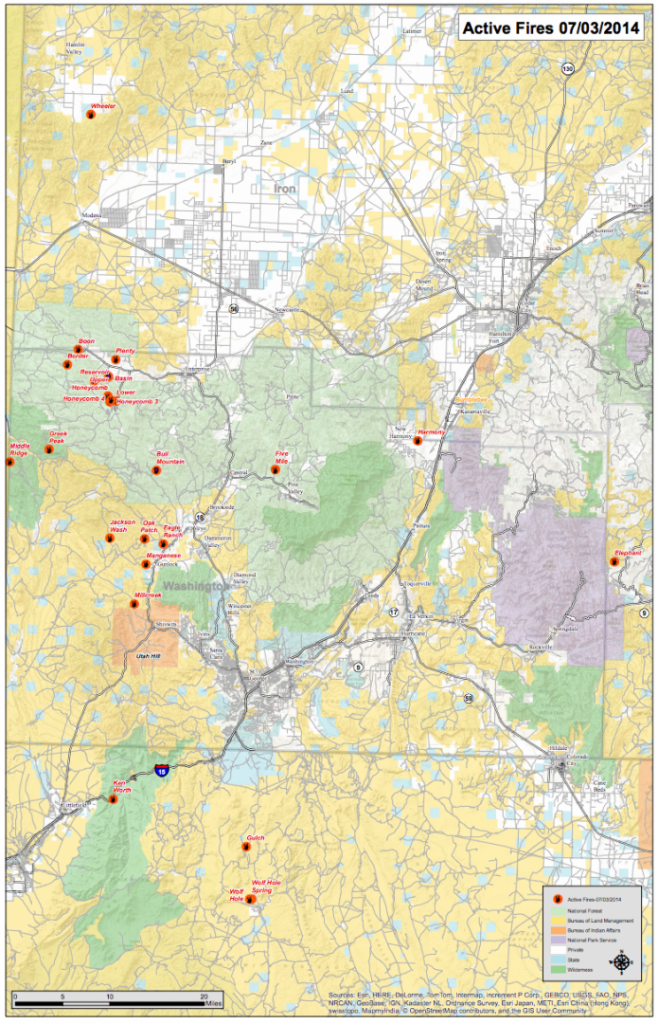 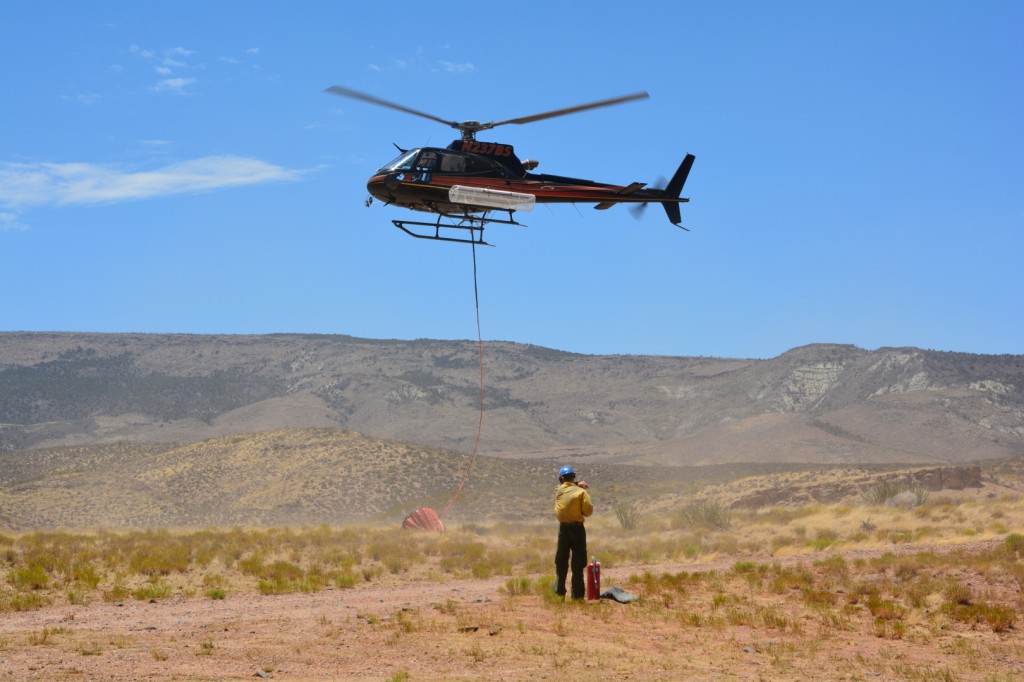 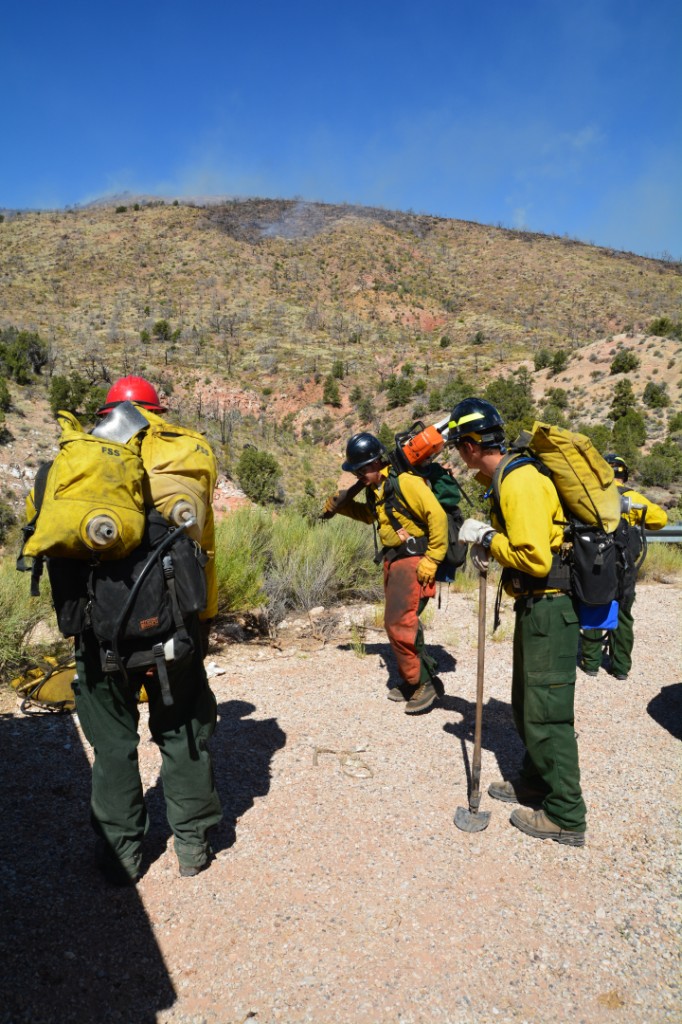 What will the future of transportation look like? Some national parks may soon provide glimpse.

Pipe Spring day: An epicenter of conflict and reconciliation on the Arizona Strip