WASHINGTON CITY – An open house and ribbon cutting celebrated the completion of Washington City’s new power generation plant Thursday. The new facility helps bring together power generators previously housed in other cities with space for additional generators in the future.

“It’s a monumental day in Washington City to have its own generation plant,” Mayor Ken Neilson said.

The new, 19,200 square-foot facility, located at 4280 East Telegraph Street in the Coral Canyon area, is the culmination of a plan started in 2006. That year the city bought its first, natural gas-driven power generator and made an arrangement with Hurricane City to house it in one of their facilities for the time being, said Kelly Carlson, Washington City’s director of power. Two additional generators were purchased in 2007 and housed at a facility in Santa Clara.

The cost of the generation plant, combined with costs associated with the original purchase and subsequent relocation of three generators, is around $7.5 million, Carlson said.

“We are really glad to afford a facility like this,” Neilson said.

Each generator has an electrical output of 2 megawatts of power which is capable of powering 1,500 homes. Altogether, the three units can power up to 4,500 homes. The facility has room for a total of eight generators.

Around two years ago, with interest rates and city funds leaning in the city’s favor, Washington City officials set plans in motion to construct the generation plant, Neilson said.

The purpose of the  power generation plant is to help supplement power to city utility customers during peak hours of summertime use, Carlson said. This helps keep the price of power used by city residents during those peak hours from skyrocketing while electricity is eaten up by air conditioners.

The facility can also supply power to the city’s commercial centers and area homes during blackouts, or field power to other cities like Hurricane and St. George if needed.

“It’s a benefit to the entire county,” Carlson said. 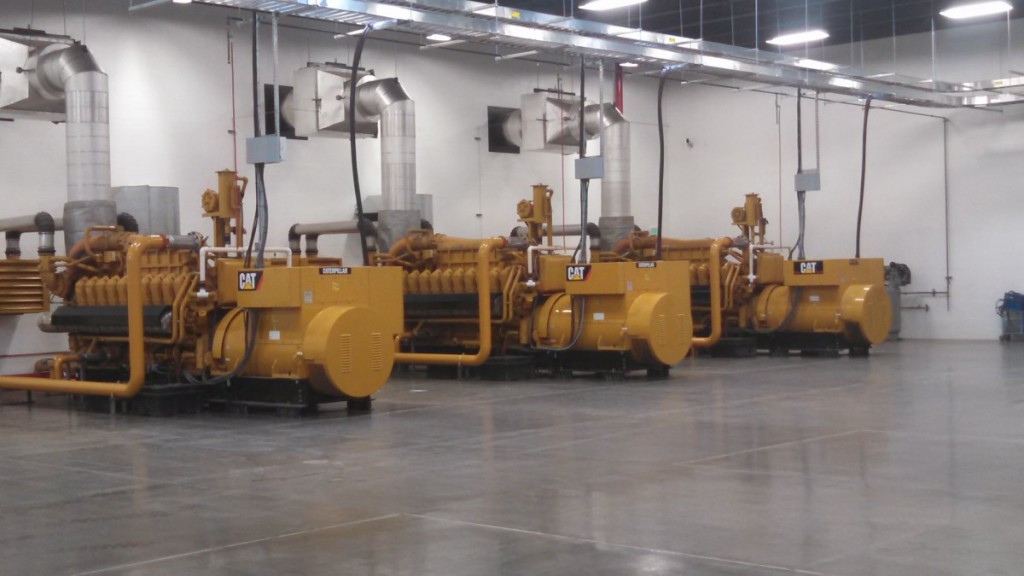 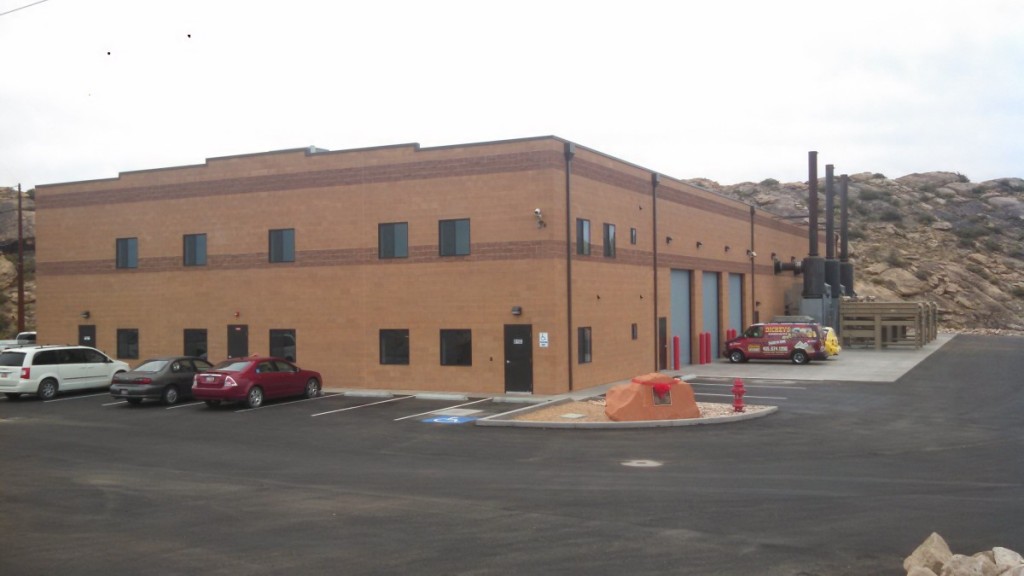 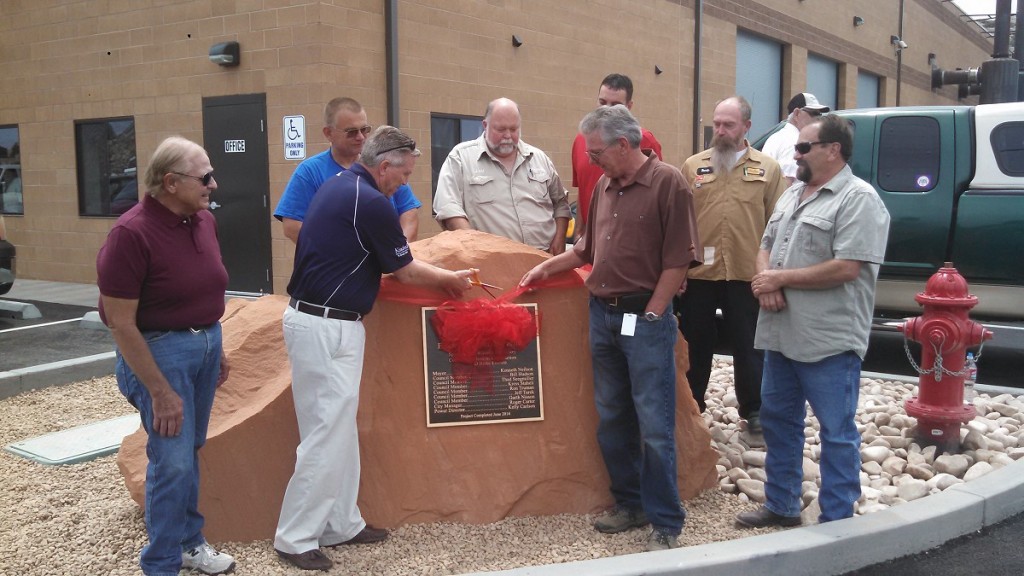