LAVERKIN  – Two employees of Hurricane City Parks were reporting to work Saturday morning when they smelled smoke and located a home on fire at 520 North 290 West in LaVerkin. The parks workers, Troy Mitchell and Tolua Opeta, called 911 at about 6:15 a.m. and alerted the residents with the help of the first responder, a Washington County Sheriff’s deputy.

The residents, in their 80s, had been unaware of the fire but were removed safely.

As firefighting crews from Hurricane Valley Fire and Rescue arrived, they found smoke coming from the roof of the home and from the front door. The firefighters initiated an aggressive initial fire attack that kept the fire confined to the attic. As a result, Hurricane Valley Fire and Rescue Chief Tom Kuhlmann said, estimated damage to the structure and contents was limited to $10,000.

The smoke detectors, which were original to the home, did not activate and investigators determined a malfunctioning bathroom exhaust fan started the fire in the attic space.

“One of the homeowners mentioned that the fan had been making a loud noise lately,” Kuhlmann said. “If you have an electrical device that is not functioning properly, get it checked by a licensed contractor.”

The chief also said: “We would like to remind everyone that smoke detectors have a limited service life. They are designed to be replaced every ten (10) years.”

The failure of the smoke detectors combined with the early morning hour would have allowed the fire to continue growing undetected, Kuhlmann said, if it were not for the alertness of the two parks employees.

“Fortunately Mr. Opeta and Mr. Mitchell realized there was a problem in the area and were willing to get involved,” he said. “Their quick action contributed positively to a dangerous situation.  The safety and well-being of the two occupants, in their 80s, are a direct result of (Opeta and Mitchell’s) recognition and quick action.”

Hurricane Valley Fire paramedics completed a medical evaluation of the residents and assisted them in gathering necessary personal items and documentation.  Neighbors assisted the residents with temporary housing while LaVerkin City building inspectors worked with contractors to make the home habitable.

There were no injuries to the home’s occupants or to emergency responders. 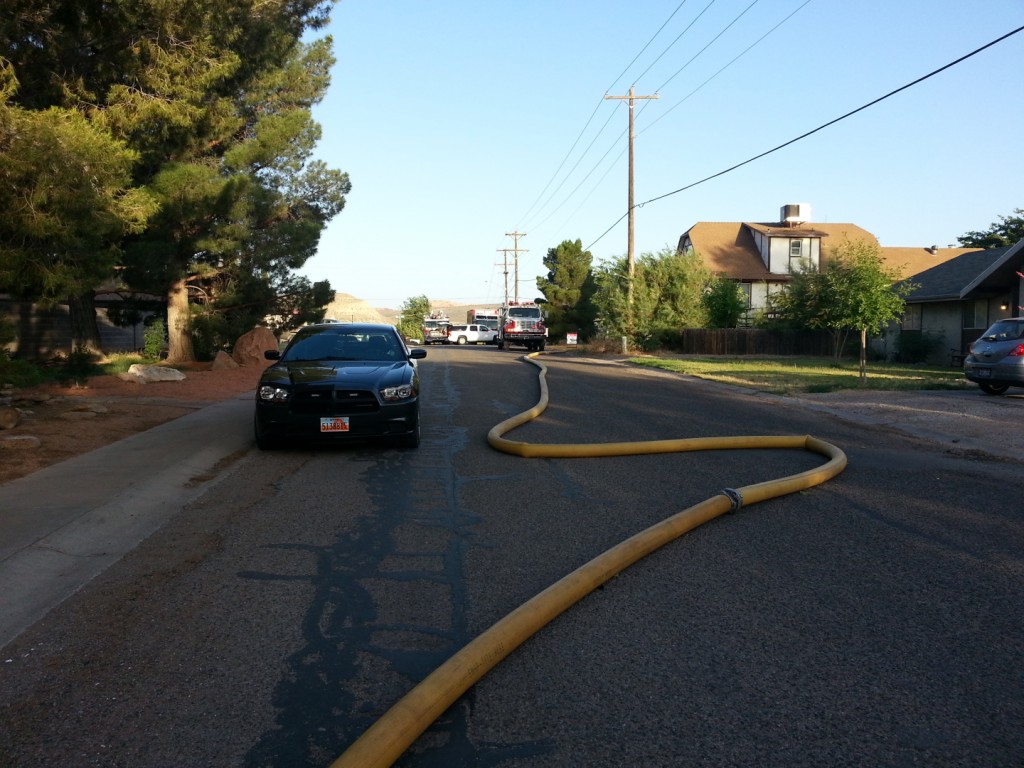 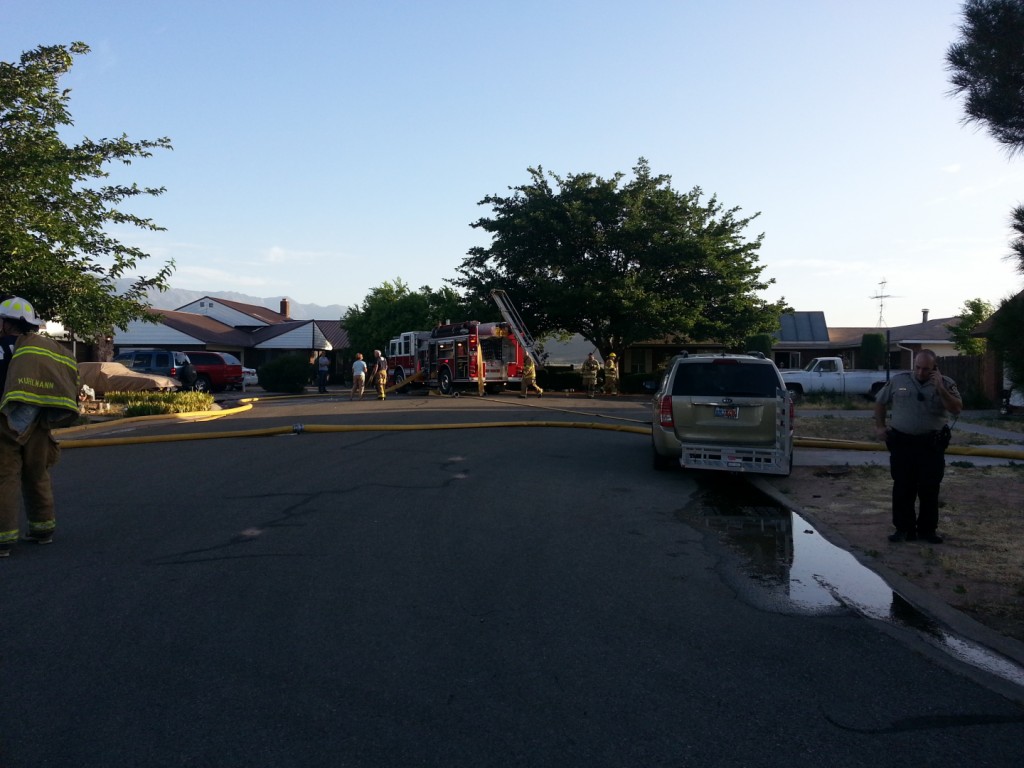 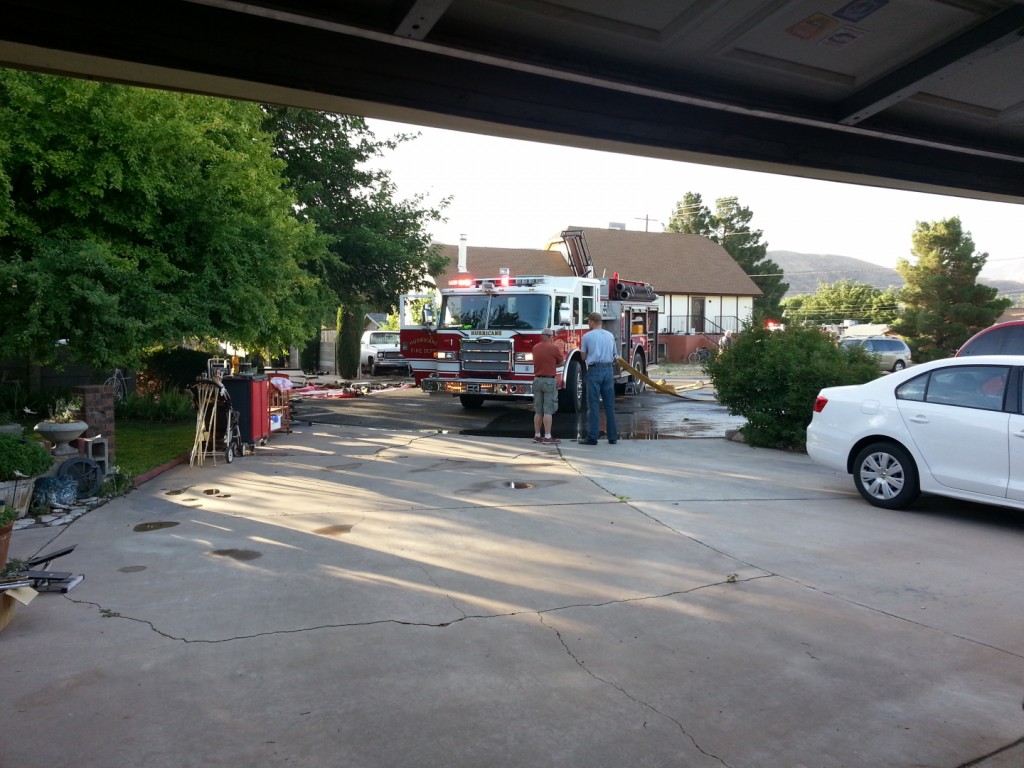