ST. GEORGE – The two men campaigning to be Washington County attorney spoke to local veterans Wednesday night. The mayor’s Veterans Action Council hosted this candidate forum, where both current County Attorney Brock Belnap and his challenger, Nathan Caplin, answered questions on a variety of topics, from the recent events at the Bundy ranch to how both candidates will serve the veterans of Washington County.

During the forum, each candidate was allowed 45 minutes of uninterrupted time to answer five questions that neither had seen prior to taking the podium. Caplin started off the forum, followed by Belnap.

The first question posed was:

“The job of a politician, under all circumstances, is to represent the people,” Caplin said. “There are some exceptions: when the people violate the social contract that has been laid down for the states, the national government and the citizens. That social contract is called our U.S. Constitution and the Utah Constitution.”

“I don’t see myself as a politician,” Belnap said. “I realize I am running for an elected office and that requires someone to campaign. I see myself as a public servant who is doing the best he can to carry out his duties. I think that if your heart is not in the place you are serving and it is all about you, then you should not be doing it. If you want an attorney who will work hard and pursue the best interest of the people, that’s who I am. I am not a flamboyant politician full of promises.”

Describe your personal feelings about the BLM vs. Bundy incident and how you would have handled the situation if you were the county attorney.

“Bundy did a good job in this sense: He presented an issue to the American public which had largely been ignored. That issue is public lands,” Caplin said. “However, Bundy made mistakes in his speech and in his approach to dealing with this issue. The way we need to do things is orderly and lawfully.”

“What we saw happen in Nevada was a travesty and a tragedy, and it didn’t need to happen,” Belnap said. “It points out how important it is for Utah to have control over its public lands.” Belnap went on to point out that he is currently suing the federal government for control over backcountry roads.

“I personally went to Nevada and met with the director of the operation, along with our lieutenant governor, the attorney general and Sheriff Pulsipher,” Belnap said. “The only reason the lieutenant governor and the attorney general were there at that meeting was because myself, the county commission and the sheriff called them and said, ‘Those cattle are not coming through Washington County.’”

How do you feel about the Veterans Judicial Initiative (Vet Court), what will be the “trouble spots,” and how will you handle any “special casing” complaints and public outcry?

Caplin said we have mental court and drug court and he feels both programs are very effective because they get to the root cause of the problem.

“There isn’t one reason against it,” Caplin said. “If we do it for the mentally ill or for drug addiction, we need to do it for those we owe most.”

Belnap said, “One of the things I am most proud of during my tenure as Washington County attorney is the development of our special courts to help folks who have special circumstances. I have worked for the last four years with different individuals to get the veterans court off the ground.”

Belnap went on to say he was excited the veterans court initiative would build bridges between vets and law enforcement through training and communication and that veterans could answer for the crimes they have committed yet get the treatment they need.

How will it serve the veterans of Washington County to elect you as our county attorney?

“I am a huge advocate of veterans court,” Caplin said. “Huge advocate for recognizing the underlying reasons for people’s mistakes. If a person commits such a terrible crime such as burglary, rape or murder, the full force of law should come down on you. But it makes sense, and it’s just and it’s right, to consider a veteran’s experience when he had committed a minor crime.”

“The veterans court is one example,” Belnap said. “I also have an open-door policy; people can come and see me anytime, for any aspect, and if I can help my heart is in the place to help. Just like any other citizen in Washington County, veterans want the county attorney’s office to be run efficiently, effectively, to do a great job keeping our taxes low and keeping the county out of legal trouble.”

Why do you want to be the Washington County attorney; why would you rather practice government law rather than in the private sector?

Why do you want to be the Washington County attorney; wouldn’t asserting citizens’ rights over government overreach be biting the hand that is feeding you?

“The people are the government. Protecting people’s individual rights is the primary job of the county attorney,” Belnap said. “Prosecutors have different ethical rules than any other attorney. Every other attorney’s obligation is to win at all cost. A prosecutor has a special responsibility to be a minister of justice. They seek the truth. They don’t try to win at all cost. We have a unique responsibility to bring the power of government down on an individual. That is a great responsibility – to make sure we prosecute vigorously and hold people accountable, but to make sure we protect the innocent. I have experience and a successful track record.” 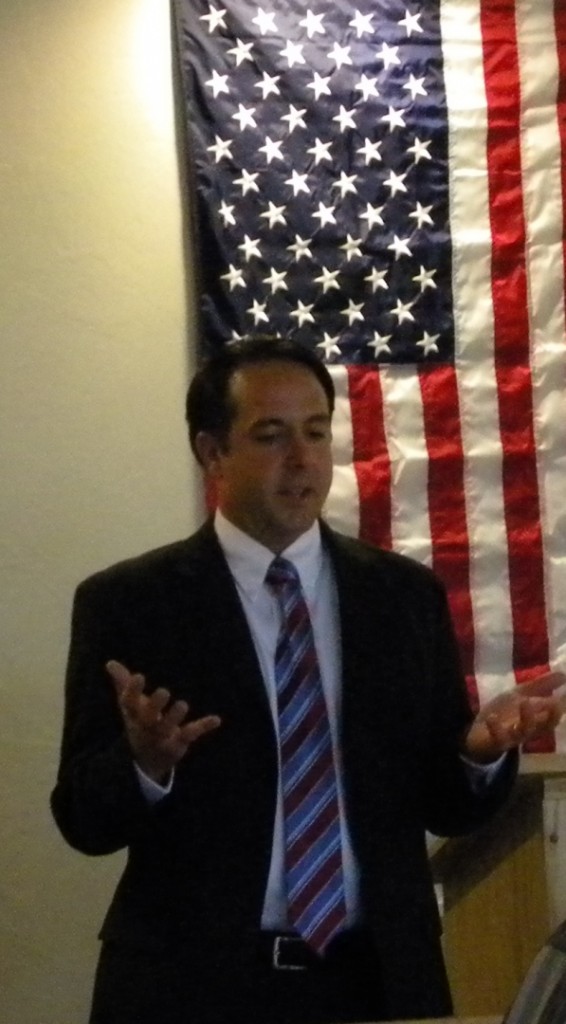 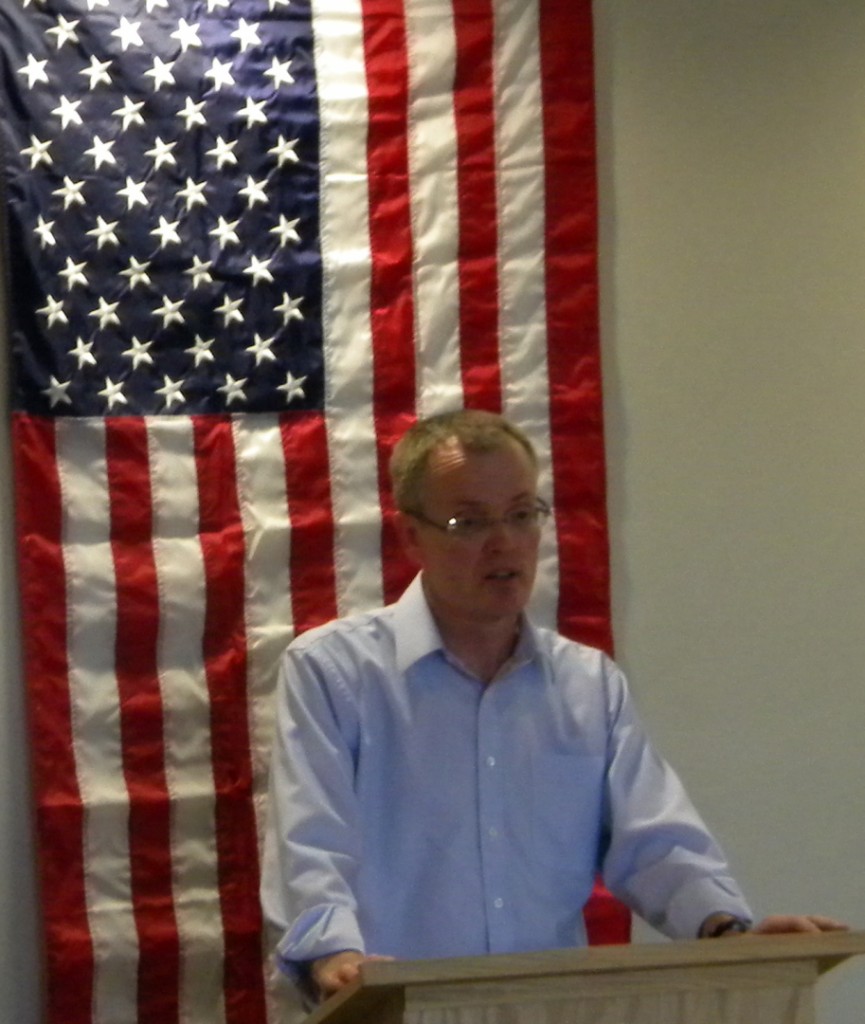 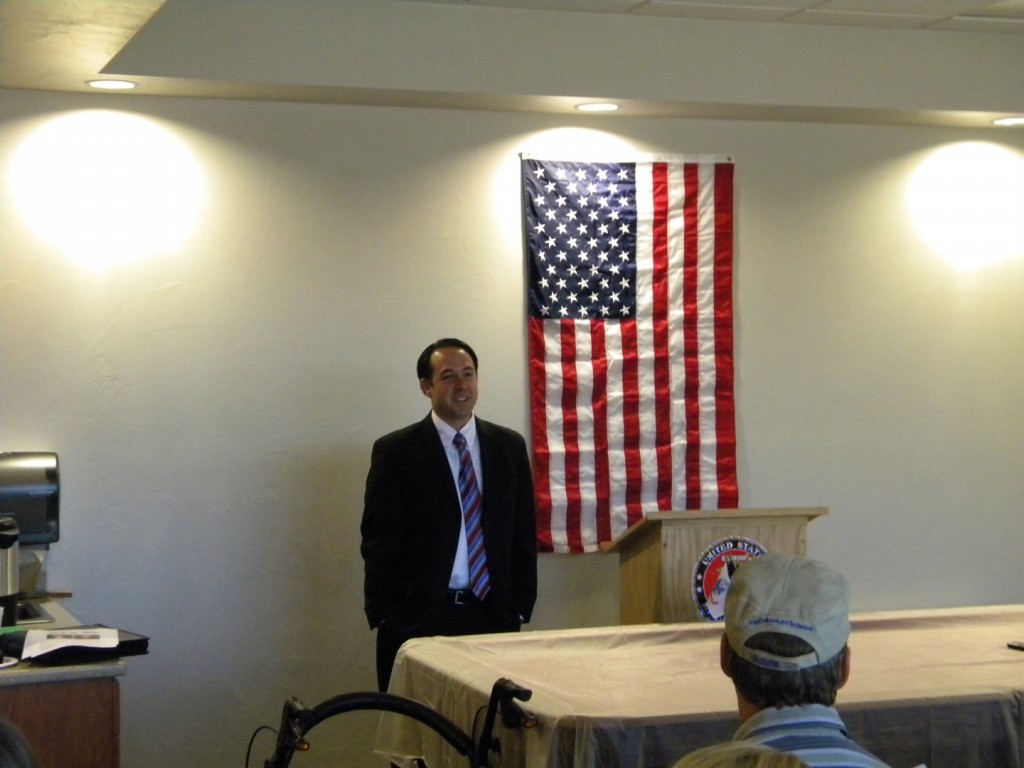 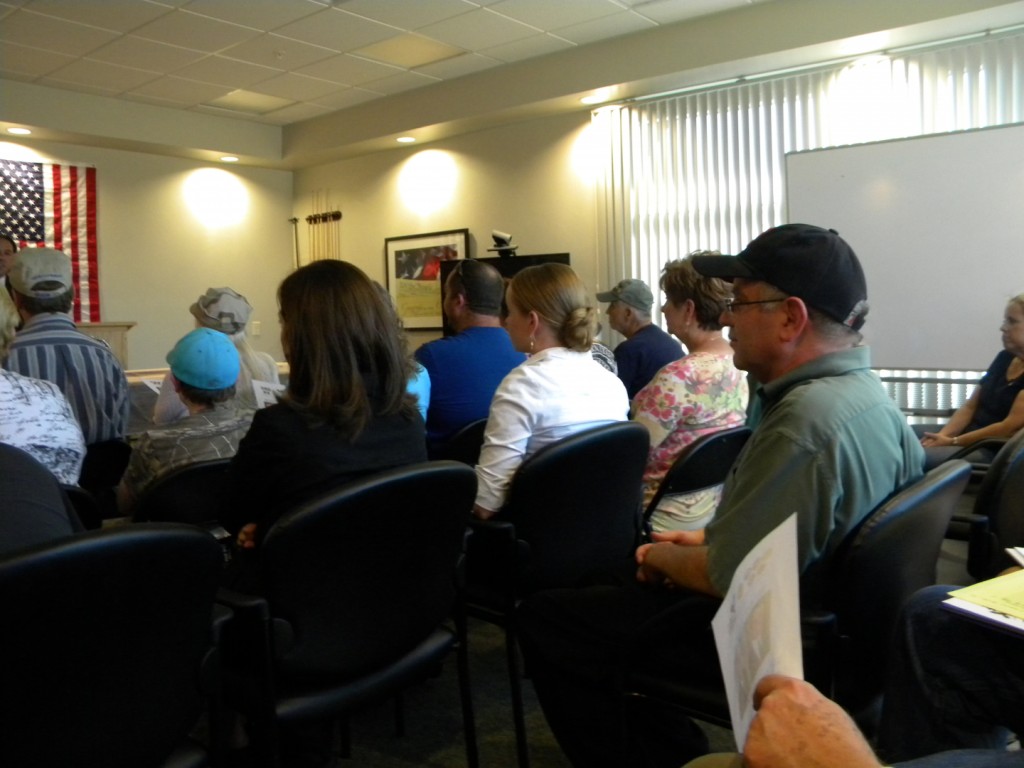 T.S. Romney currently lives on a road halfway between Zion and Purgatory. He began his writing and cartooning career at the age of 5, which received negative reviews and was quickly washed off the wall. A former law enforcement officer, an award winning children’s book author, columnist, and cartoonist; T.S Romney brought his talents to St. George News in 2014 as a journalist,. He is also the cartoonist behind the popular SO. Utah Comic Strip. To see this comic strip go to https://www.facebook.com/soutahcomics.

'Nobody else wants the job': Rosenberg runs unopposed again for Santa Clara mayor

2 injured in active shooter incident on I-15 southbound; suspect still at large