Canyon View handed Desert Hills its first Region 9 loss in two years, breaking a 17-game region winning streak for the Thunder, and in the process took a huge step toward securing a playoff berth for itself Friday night. It took a monumental effort by Zack Brinkerhoff and a bit of shaky Thunder defense to get it done, but the Falcons prevailed 3-2 in eight innings.

The Thunder last lost a region game near the end of the 2012 season, but went undefeated in 2013 and had won their first five games in 2014 before Brinkerhoff and his array of nasty sliders and mind-bending curveballs finally kept Desert Hills from closing out a victory.

“They’re still the team to beat in this region and in the state,” Canyon View coach Jason Jacobsen said. “But this was a huge win for us as far as the playoffs and getting us in. We really needed this. Zack was incredible tonight. He’s such a competitor. I didn’t talk to him hardly at all. I just let him go out there and do his thing.”

Brinkerhoff’s thing on this night was to throw a lot of breaking balls, including a curve that he hasn’t used much lately.

“I seriously haven’t used my curve since like January or February,” he said. “But we talked about it earlier this week and felt like it would be good to mix it in with my slider to try and keep them off-balance. And we used it a lot. It felt pretty good.”

After a little bit of a rocky start for both Brinkerhoff and Desert Hills starter Blake Betts, the game settled into a rhythm that baseball purists would love, with batter after batter disgustedly striding back to the dugout after whiffing at pitches from Brinkerhoff and DH reliever Dylan File. The two combined to strike out 26 potential hitters. Along with the one K from Betts, that’s a total of 27 strikeouts recorded among the game’s 48 outs. And to add to the beauty of the strikeout festival was the lack of walks. Only one base on balls was issued the entire game.

Perhaps with all the whiffs, the fielders got a little lackadaisical as the two teams also combined for nine errors, including six by the home-standing Thunder.

Still, it was a compelling game that went into one extra inning with both pitchers seemingly on cruise control. Canyon View finally cracked the File code in the top of the eighth. With one out, Payton Higgins double to the gap in right center. Skyler Johnson followed with a dying quail in shallow left center that the DH left fielder made a stab at, but couldn’t hold. Ruled an error, the tough play resulted in Higgins coming home with the go-ahead run. Higgins was already around third and halfway home when the ball glanced off the glove of the DH fielder.

“He actually had a better shot at it than I though he did,” Jacobsen said. “But if you’re going to beat a team like Desert Hills, you have to take some chances. I had him running all the way and you know what, if he catches that and doubles us up, I’m okay with that. I’d rather go down taking a chance at trying to win.”

The gamble certainly paid off for Canyon View, which went into the bottom of the eighth with that slim lead. Brinkerhoff retired the first two batters, but File reached on a throwing error, ending up at second base with the tying run. But, as he had all night, Brinkerhoff bore down and struck out the final Thunder batter, sparking a brief celebration by his teammates at the mound.

“Dylan File is one of the best, if not the best pitcher in the state, so I knew it was going to be one of those nights where we were just going to have to try and outlast each other,” Brinkerhoff said. “I’m super superstitious, so in the dugout when we scored I was trying to tell the guys to settle down and just act like we had the whole rest of the game, not to change anything.”

The end result of the big road this for Canyon View is that the Falcons escape the huge mess in the middle of the pack of Region 9. CV, at 5-3, is a game ahead of Snow Canyon, Pine View, Cedar and Dixie. The Falcons have already swept the Warriors and Panthers, but have been swept by the Redmen. Canyon View plays a two-game set with Dixie next week — Tuesday at home and Wednesday at Dixie. The Falcons close the season with a series vs. Hurricane and then take the final bye week of the year.

“With this win, we like where we’re at as far as getting into the playoffs,” Jacobsen said. “We still have a lot of work to do, but this was an important win for us.”

Desert Hills, at 5-1, is a game ahead of Canyon View and two ahead of the rest of the pack. The Thunder, 13-3 overall, play Hurricane next week with a home game Tuesday and a road game at HHS Wednesday ahead of the Easter long weekend. DH also has series with Pine View and Snow Canyon remaining on the schedule.

The Panthers captured a huge road win to salvage a split against the Redmen Friday night and stop a four-game losing streak.

Dakota Donovan pitched a complete game and also scored the winning run for Pine View as the Panthers evened their region record at 4-4. Donovan fanned 11 while scattering eight hits and walking just one in the effort from the mound. He also opened the top of the seventh in a 3-3 tie with a single, advancing to second on an overthrow. He moved to third on a Dylan Draper ground out. After a strikeout, Donovan scored the go-ahead run when pinch hitter Parker Leavitt beat out a ground ball. Leavitt later scored an insurance run on an RBI by Logan LaFemina for the final 5-3 tally.

Donovan, a sophomore, also started a one-out rally back in the second inning with a single. He was doubled home by Draper, who then scored on a single by Kash Walker. After a Tyler Johnston single, Walker scored on a fielder’s choice RBI by Micah Morgan, making it 3-0.

Cedar responded with two runs in the bottom of the second when Morgan Garrett doubled home Brock Esplin and Dusty Hanna chased Esplin home with a double.

The score stayed 3-2 until the bottom of the sixth when Kayden Lunt parked a 1-2 Donovan offering over the left field fence to tie the game, setting up the dramatic Pine View rally in the seventh.

The Panthers, 9-8 overall, have a region bye next week before battling league-leader Desert Hills in two weeks.

Cedar, 13-4 overall and 3-3 in region, battles Snow Canyon next week with a home game Tuesday afternoon and a road game next Wednesday night.

This game was turning into a shootout until Dixie turned to reliever Gavin Graff, who shut down the Snow Canyon bats while his teammates turned an 8-7 game into a 13-7 blowout.

Dixie trailed 4-2, then scored six unanswered runs to take an 8-4 lead. Snow Canyon battled back to within 8-7. That’s when Graff came in and slammed the door on Snow Canyon.

Meanwhile, Braxton Ipson, who was walked four times (twice intentionally) earlier this week against the Flyers in SC’s 1-0 win at Dixie, had four hits and Dixie pounded out 14 as a team in the victory Friday night. Ipson also was intentionally walked in this game and even scored by stealing home.

Dixie improved to 10-7 overall and 3-3 in region play with the victory. The Flyers visit Canyon View Tuesday, then host the Falcons Wednesday night.

Snow Canyon, 10-7 and 4-4, is at Cedar Tuesday afternoon and then hosts the Redmen Wednesday night. 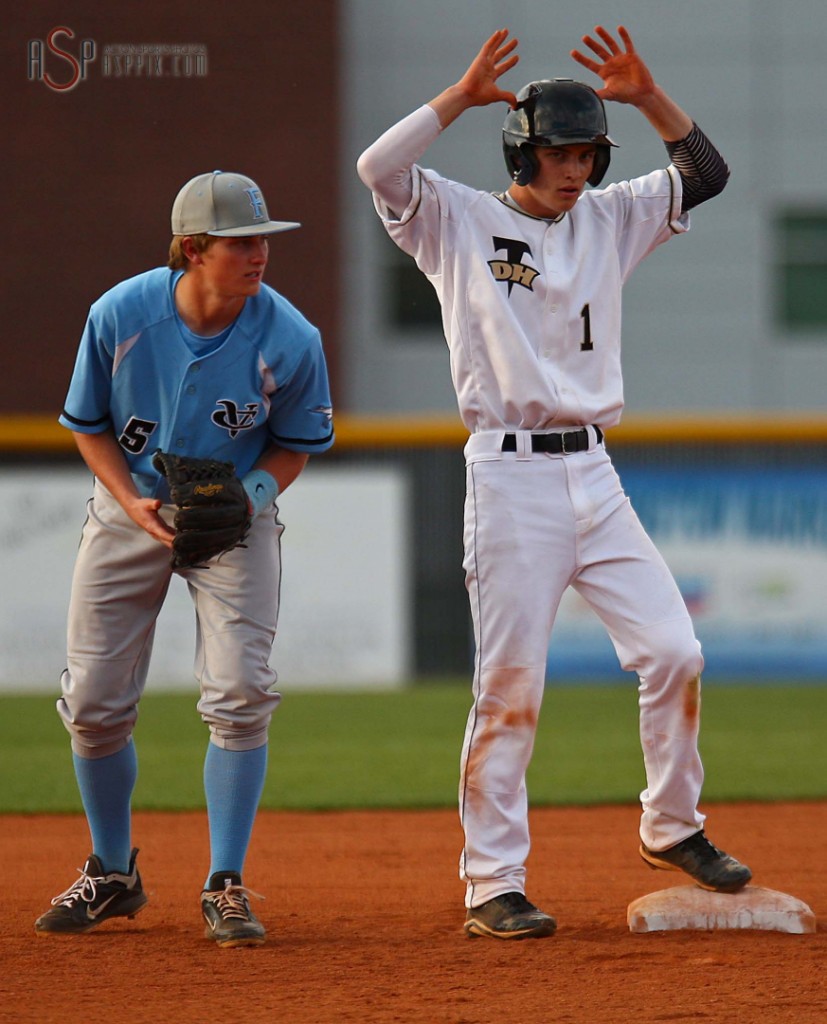 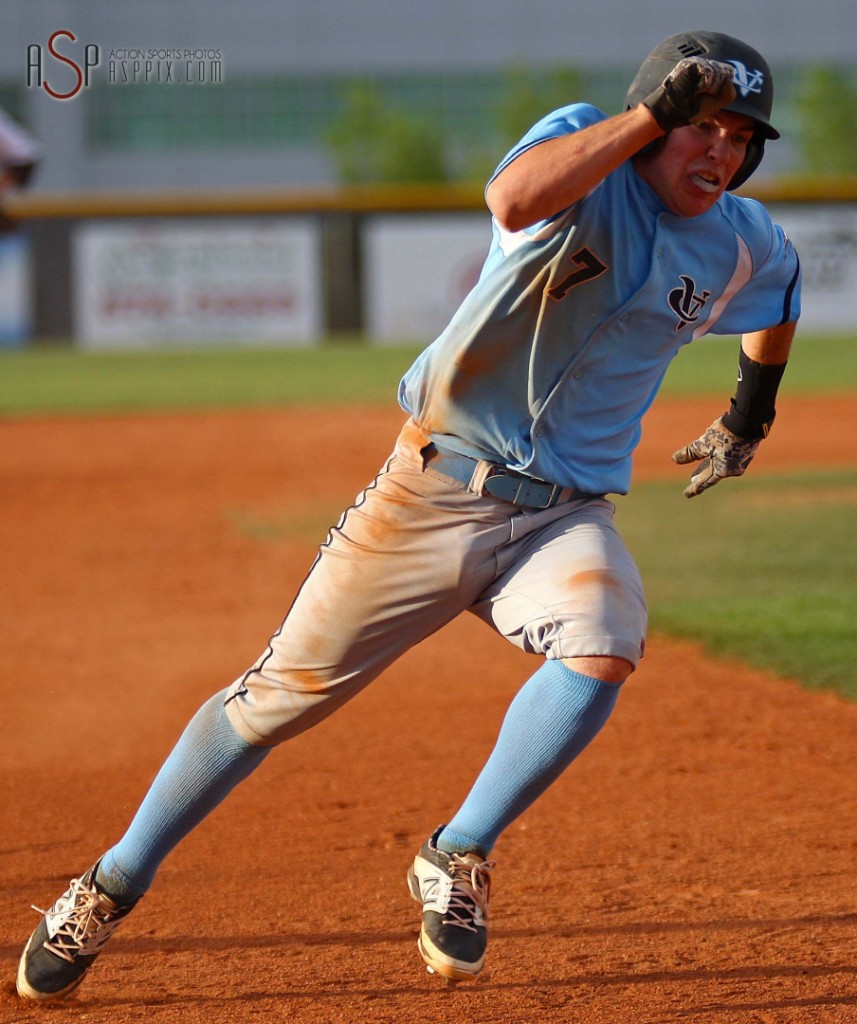 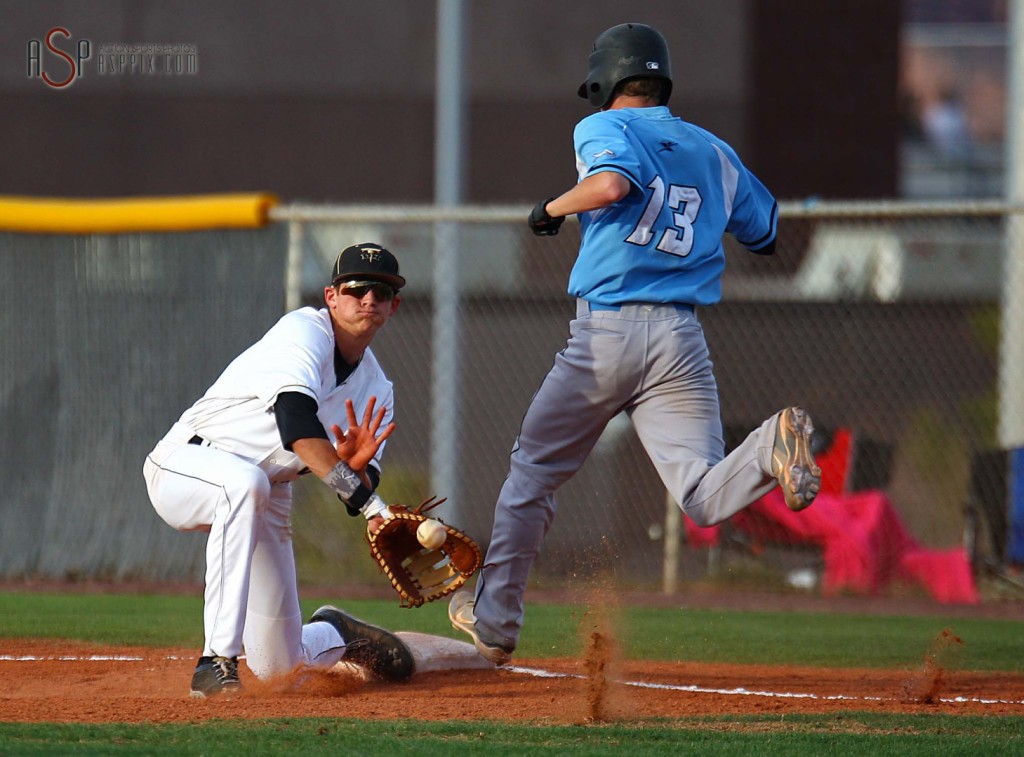 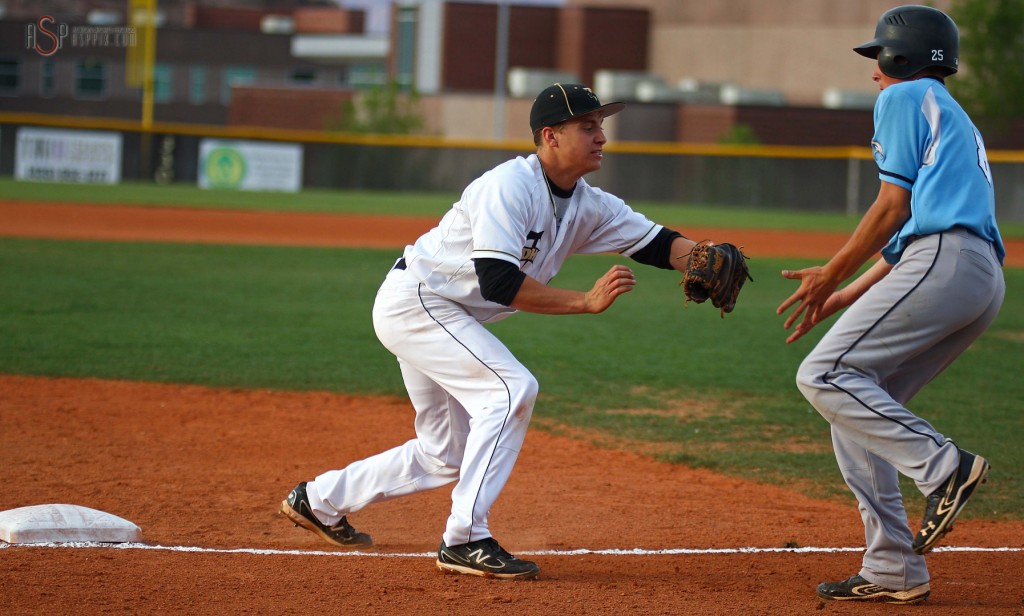 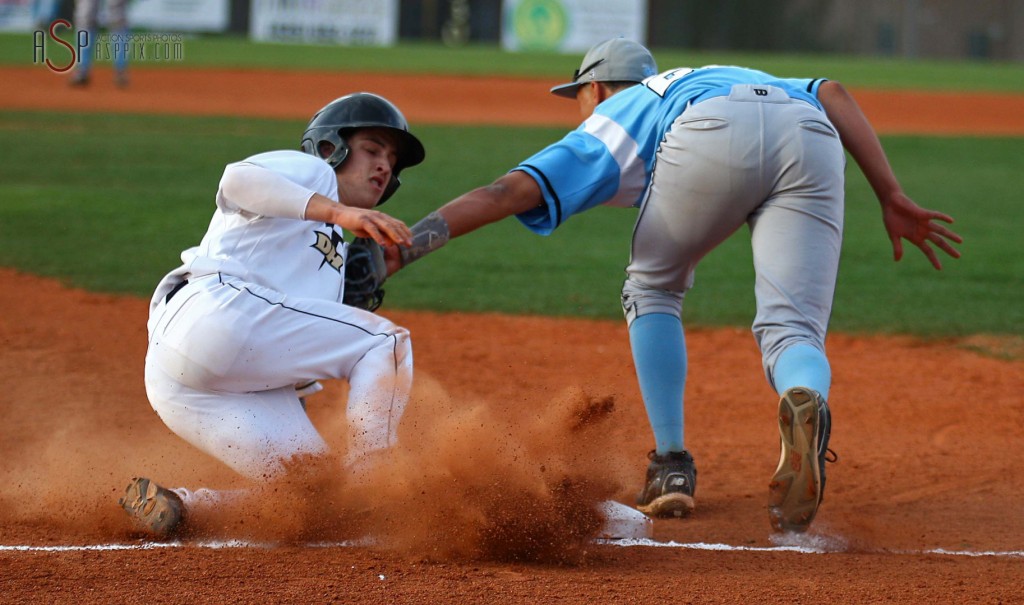 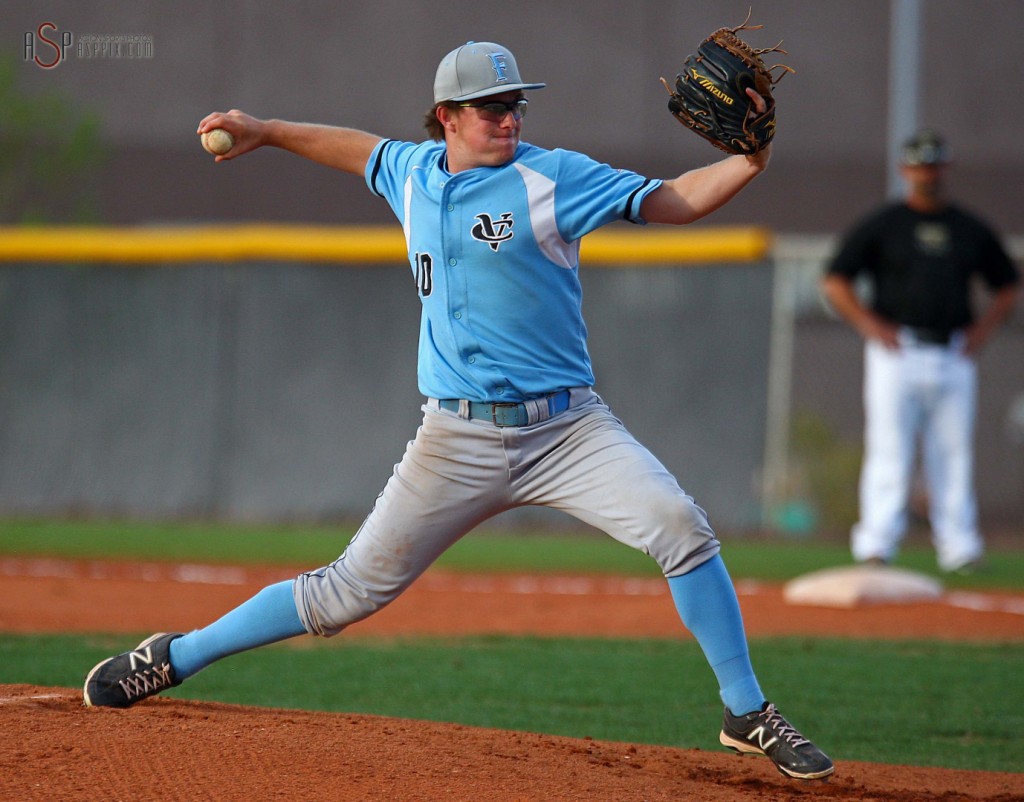 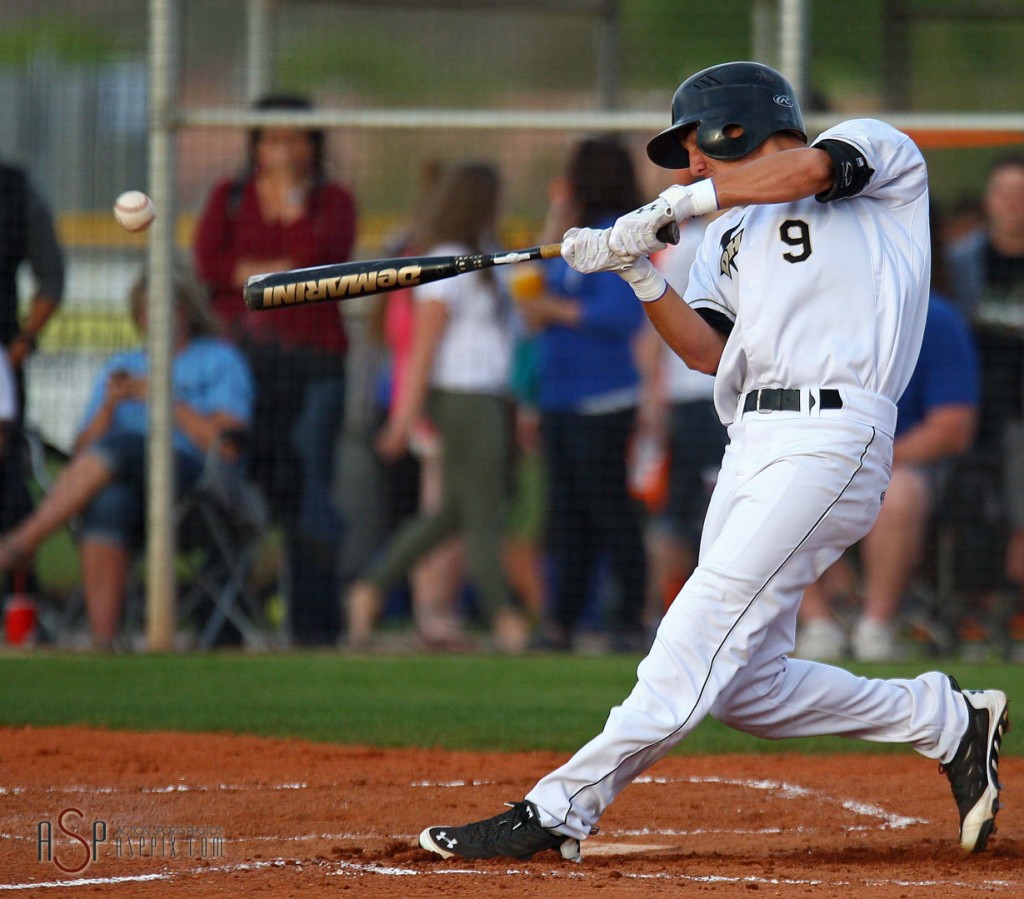 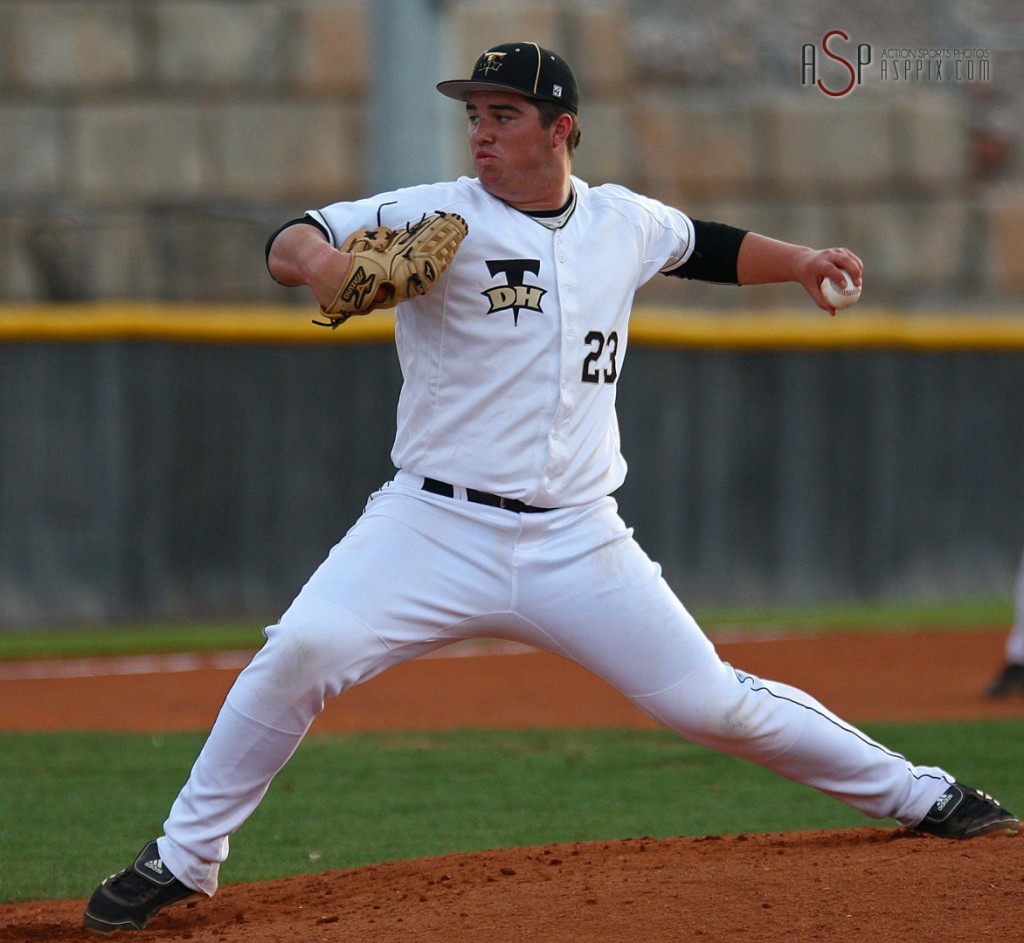 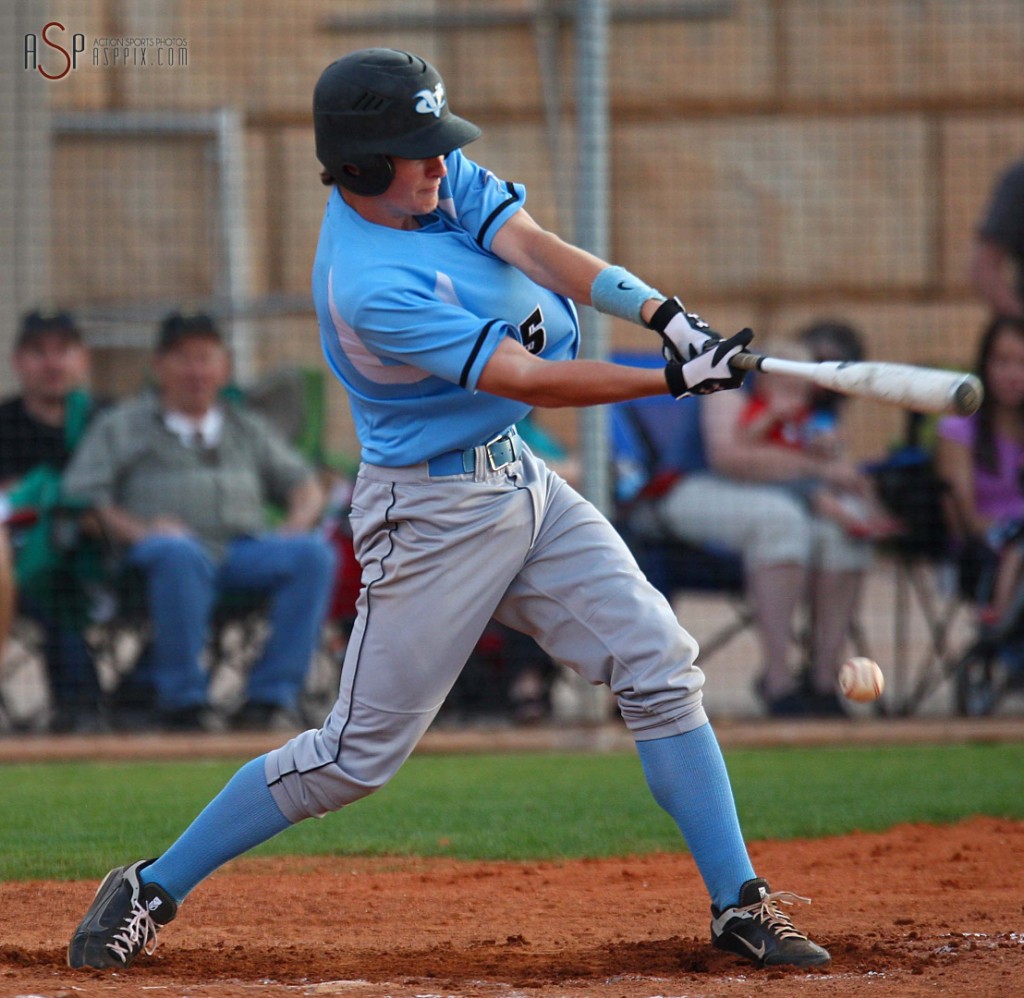 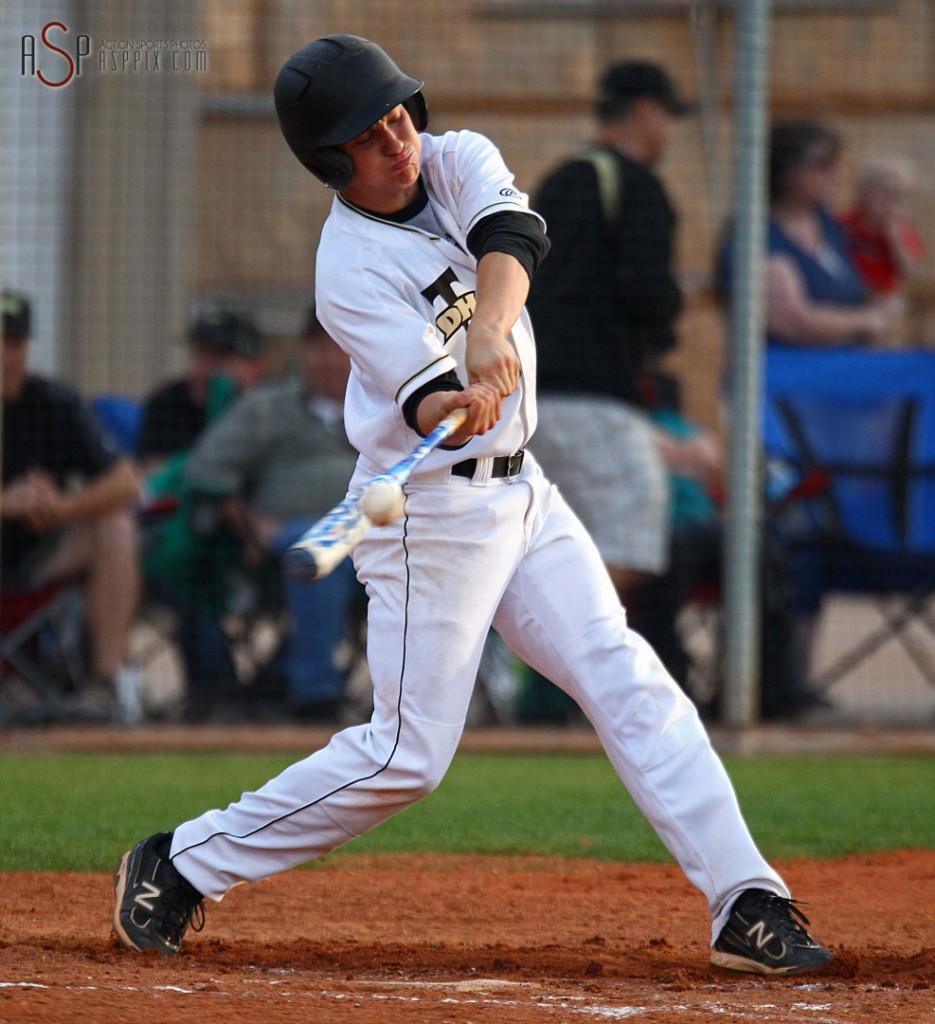 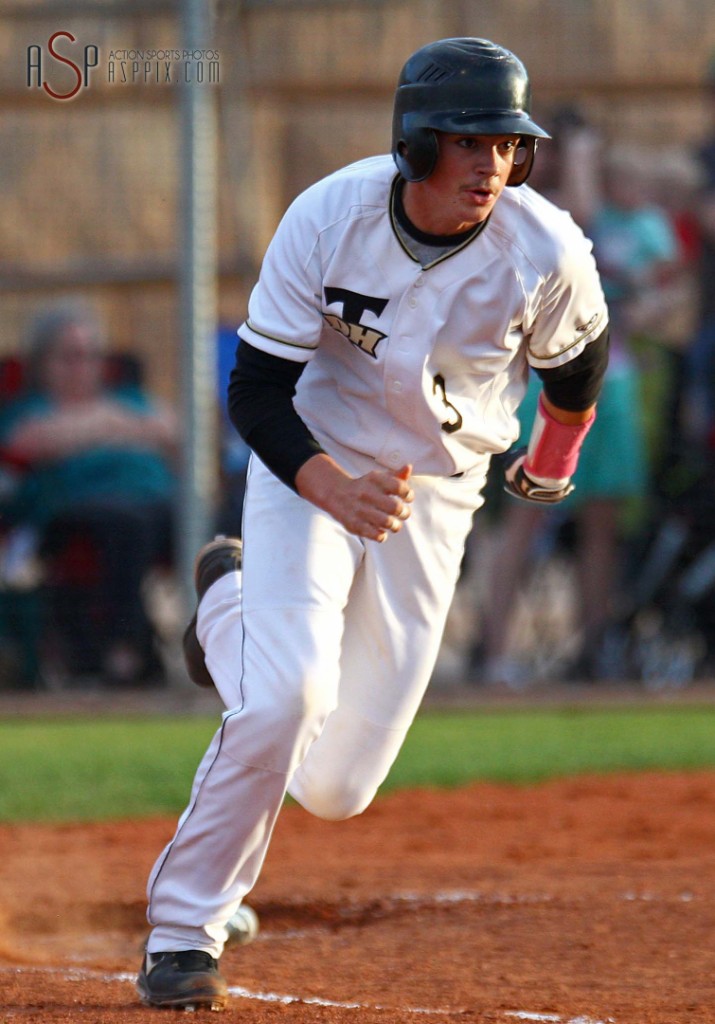 Region 9 boys basketball: The rematch between Desert Hills and Pine View did not disappoint