ST. GEORGE — Desert Hills once again has a wealth of great pitching and that should get them deep into the state tournament in 2014.

Friday’s games were perfect examples of how good the Thunder can be on the mound. Junior Kayson Bowler pitched a five inning no hitter in a mercy-rule 10-0 win over Corner Canyon in the early outing. Then the experienced duo of Baden Powell and Blake Betts teamed up to dominate Logan in a 9-1 victory in the late game. All-totaled, Desert Hills has allowed just five runs in six games this season.

Against the Chargers, Bowler faced just 17 batters, allowing just one walk and one hit batsman. The walk was the first batter of the game, but he was erased on a double play. One Corner Canyon batter reached on an error in the second inning, but was stranded on third on a ground out to end the frame. Another reached after Bowler hit him in the fourth, but he also was left at third after a fly out, a strike out and a fly out.

Meanwhile, the DH bats were lively, bringing home runs in every inning. The Thunder scored one in the first, two in the second, one in the third, five in the fourth and the game-ender in the fifth. Clay Wilcox had three of DH’s nine hits in the game and also scored twice.

In the late game against Logan, the Thunder actually trailed 1-0 early after Powell walked the first three Grizzly batters. He did settle down and get out of the first with just one earned run allowed, but the score stayed 1-0 until the fourth inning. That’s when the Thunder got rolling, plating six runs on five hits and some aggressive base running. File and Jordan Evans had doubles in the rally. Desert Hills put the game away with a run in the fifth and two more in the sixth.

The Flyers also had a pretty good day hurling the rock, allowing just three runs in two games at the Dixie Sunshine Classic.

Dixie, 4-2, continues its Classic action Saturday with a 1 p.m. match-up with Wasatch before battling a yet to be determined opponent at 4 p.m.

The Flyers begin region play next Tuesday with a home game with Desert Hills at 7 p.m., then go to DH on Friday night.

Against the Vikings, Dakota Donovan pitched a complete game and allowed just one earned run to get the win. Hunter Hansen and Micah Morgan each doubled and Tyler Johnston had two hits as PV scored four times in the third inning to snag the lead for good. Justice Santiago had two hits in the American Fork game.

Pine View saw its record go to 5-2 with the split. The Panthers continues their Classic play with two games Saturday, a noon game against 4A Box Elder and a 2:30 p.m. game against 5A Copper Hills.

Jay Williams got the win for the Tigers, who have played a light schedule, but are off to an excellent 5-2 start.

Hurricane is playing in the Chuckwagon Classic in Kanab and will continue action Saturday, facing another opponent in the afternoon. The Tigers square off with Pine View Tuesday and Friday next week to open region play.

Skyler Johnson got the shutout for the Falcons in the Nevada tournament. Canyon View picked up its fifth win in six tries this season. 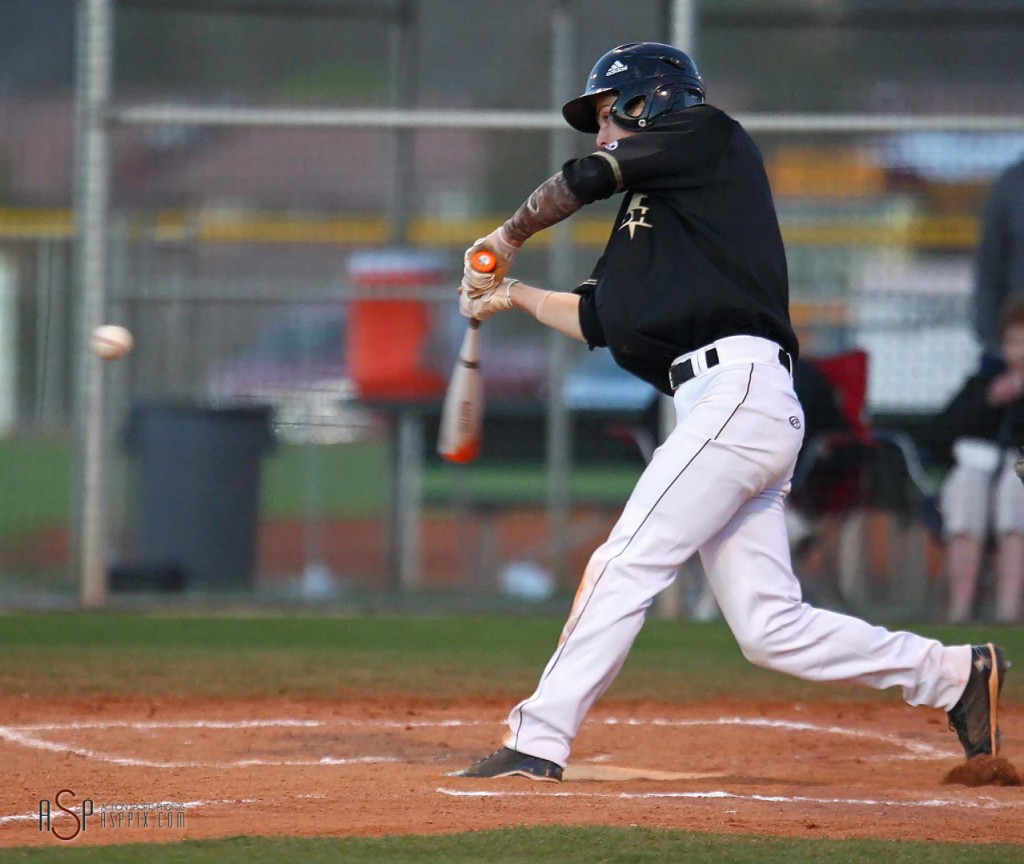 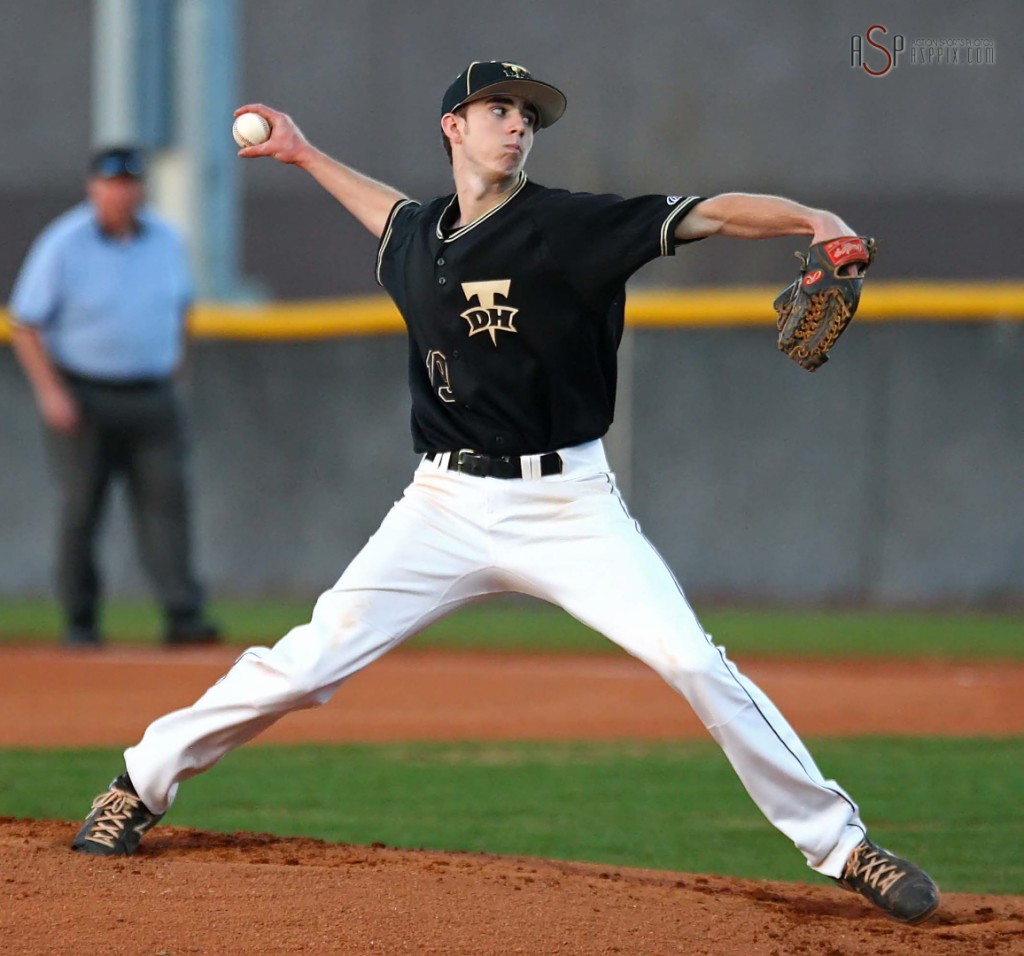 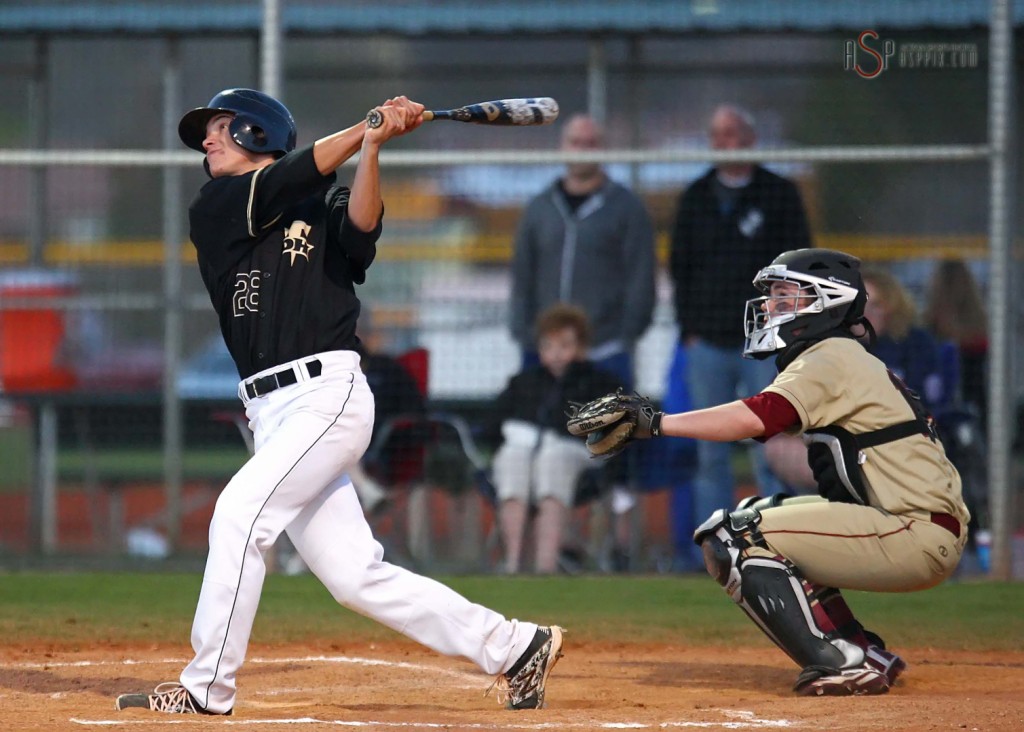 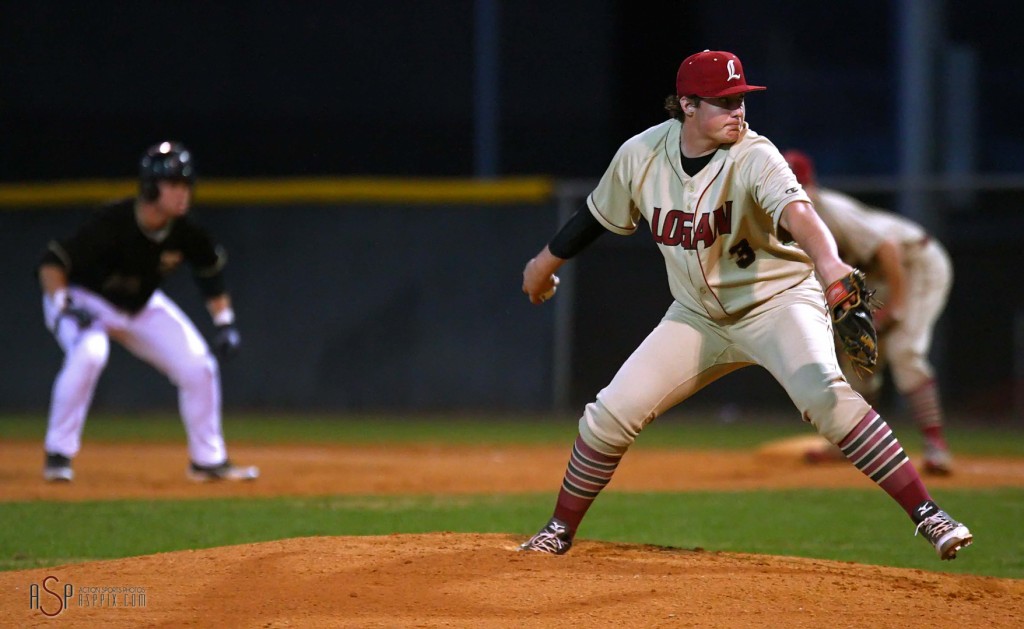 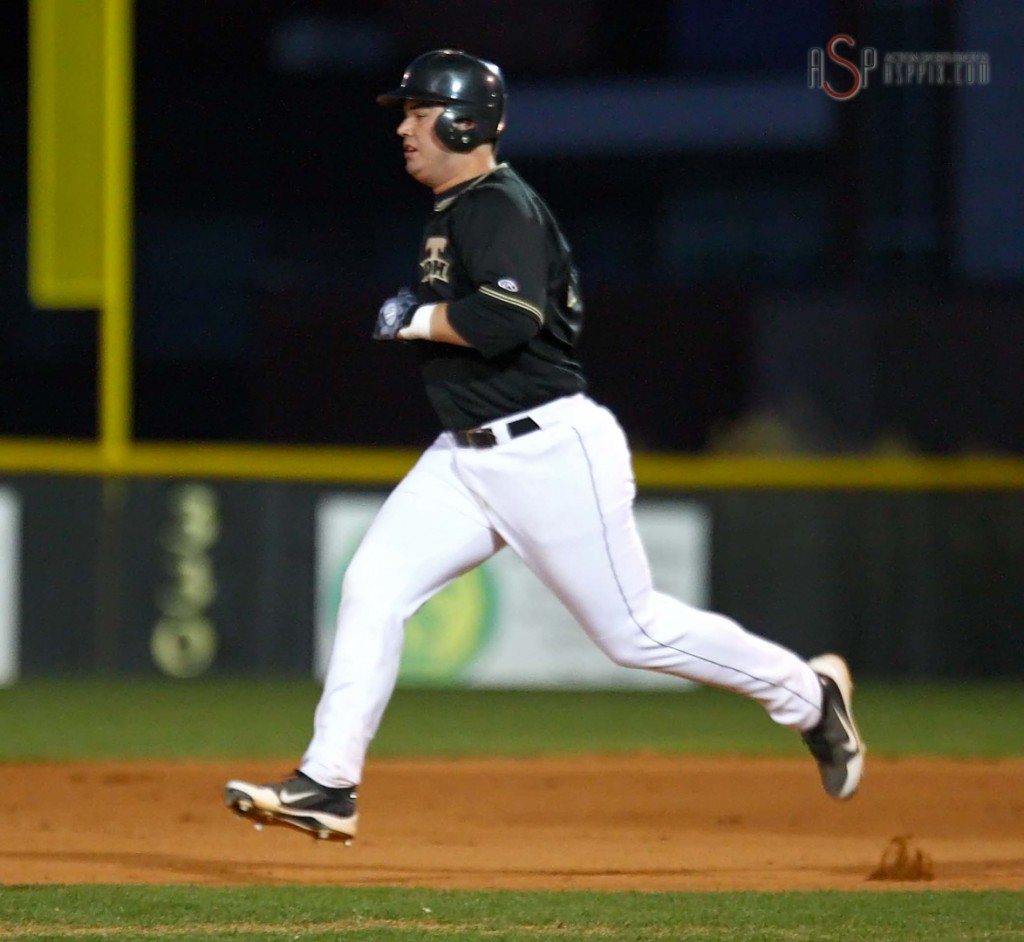 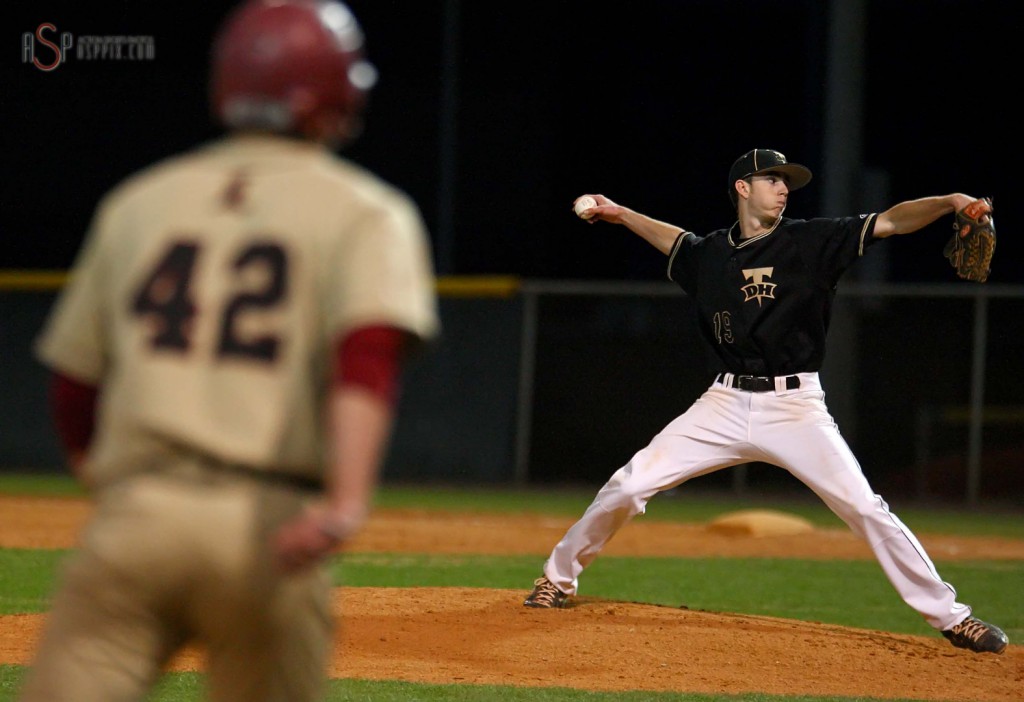