ST. GEORGE – There are no nights off in the PacWest Conference.

The Dominican University (Calif.) Penguins came to Burns Arena and shot like they were on their home floor and the result was a 97-88 road victory over Dixie State.

“We are capable of playing great basketball,” said DSU head coach Jon Judkins. “But the last eight games we are .500. We play a great game, then a mediocre game. If we want to get past the second round of the tournament we have to come out with great intensity every game, as we did earlier in the year.”

The first half began with the Penguins scoring and being matched basket for basket by the Red Storm. At 11:51, the score was tied at 14-14 when Dixie put together a 10-5 run fueled by 3-pointers from reserves Robbie Nielson and Mason Sawyer. Dominican scored the next eight points however, seven from backup wingman Jonny Bates. The Red Storm’s Dalton Groskreutz stemmed that rally with a 3-pointer to tie the game again at 27 with 7:20 to go.

The teams would again trade baskets for the next few minutes and Curtis Papenfuss’s layup with just over three minutes to go put Dixie up 36-35. Dominican would score nine of the next 11 points and with 33 seconds left in the half, held a 44-38 advantage. Papenfuss’s tip as the horn sounded brought Dixie to within four.

The second half began horribly for the Red Storm. In the first four minutes, the Penguins hit six of their first eight shots, including 3 of 4 from distance. While DUC was shooting lights out, the Red Storm committed three turnovers, missed their free throws, and had to burn two timeouts to regroup. At the 15:53 mark DUC had its largest lead, 60-46.

At that point Judkins made substitutions. The lineup of Papenfuss, Louis Garrett, Landon Clegg, Kimball Payne and Zach Robbins played inspired defense, outscoring the Penguins 22-8, evening the score on a three-point play by Garrett at the 8:05 mark.

“That is the kind of intensity I expect the whole game,” said Judkins. “We should be able to play like that when we are up two or 15. I don’t understand why we have to be down 15 to get that kind of play.”

Dominican’s Matt Hayes scored a 3-pointer to end the run. Dominican would maintain a three to six-point lead over the next five minutes. Dalton Groskreutz would keep Dixie State within striking distance, scoring 11 of Dixie’s 14 points. Garrett’s free throw with two minutes to go pulled the Red Storm to within two. They would get no closer.

Dominican quickly scored its next two buckets and it jumped to a six-point lead. DSU was forced to foul and Dominican did not falter at the line, hitting all eight of its attempts in the final minute. The final tally ended with a 97-88 Dominican victory.

Dixie State had 44 points from its bench and outscored Dominican in the paint 38-30. The Storm also had a 17-11 edge in fast-break points. Dominican shot 56 percent from the floor, including 54 percent from 3-point land. The Penguins also connected on 21 of 25 free throws.

Dixie will have a week to prepare for Holy Names University on Saturday at 7:30 at Burns Arena.

The loss is the second straight for the Red Storm as they move to 8-11 overall and 6-7 in the PacWest. Haley Holmstead led DSU with 15 points in the loss.

For Dominican, they won the game on the glass by out-rebounding Dixie State 59-37 to improve to 5-15 overall and 5-9 in the PacWest. Quewon-Owens led the Penguins with 18 points and 13 rebounds. 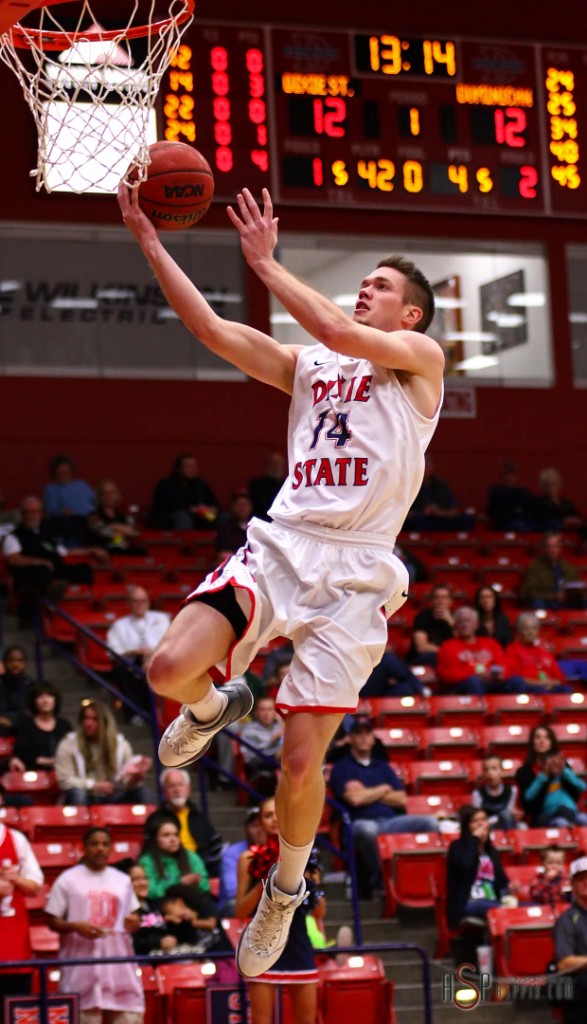 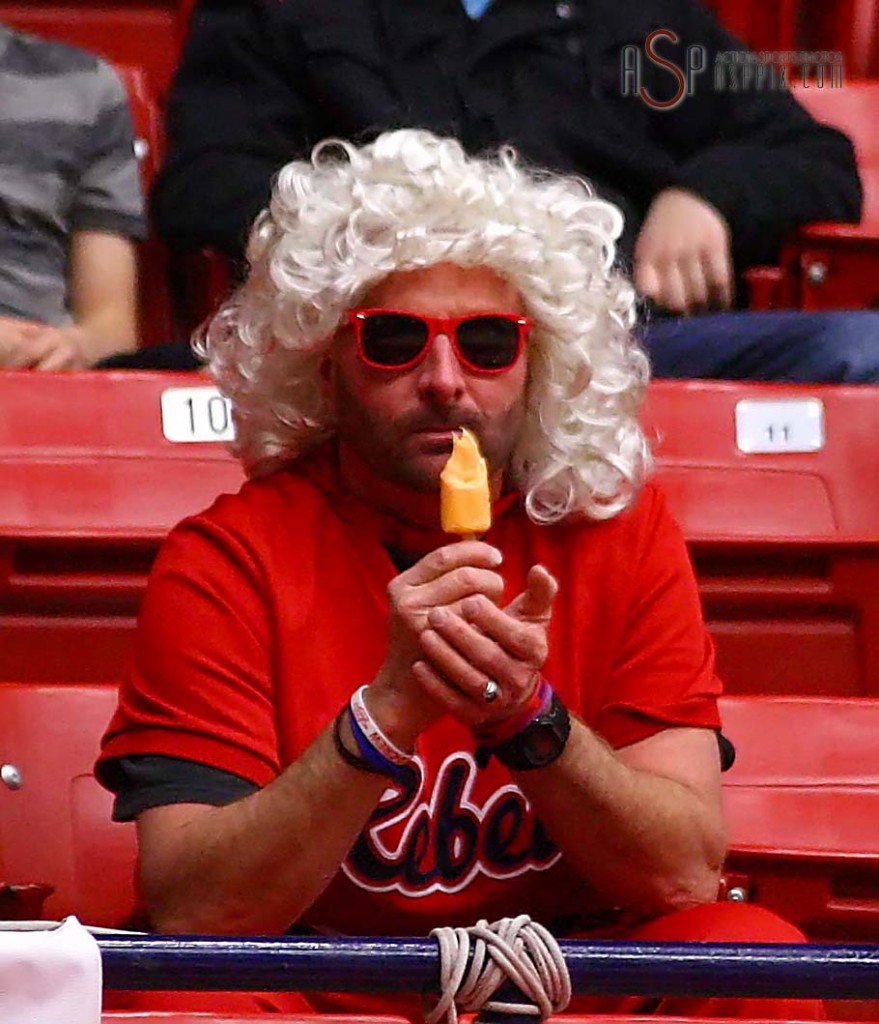 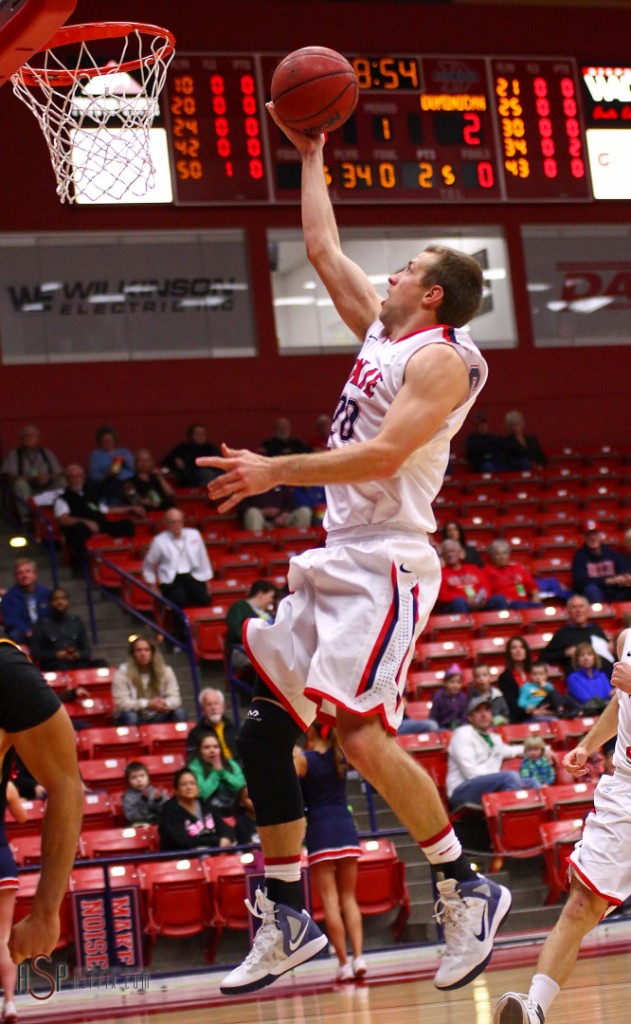 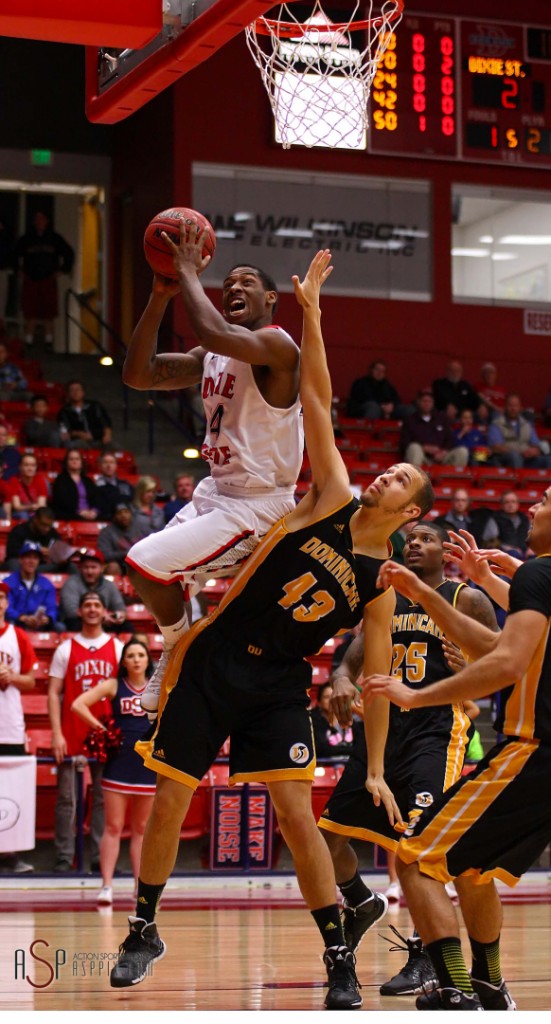 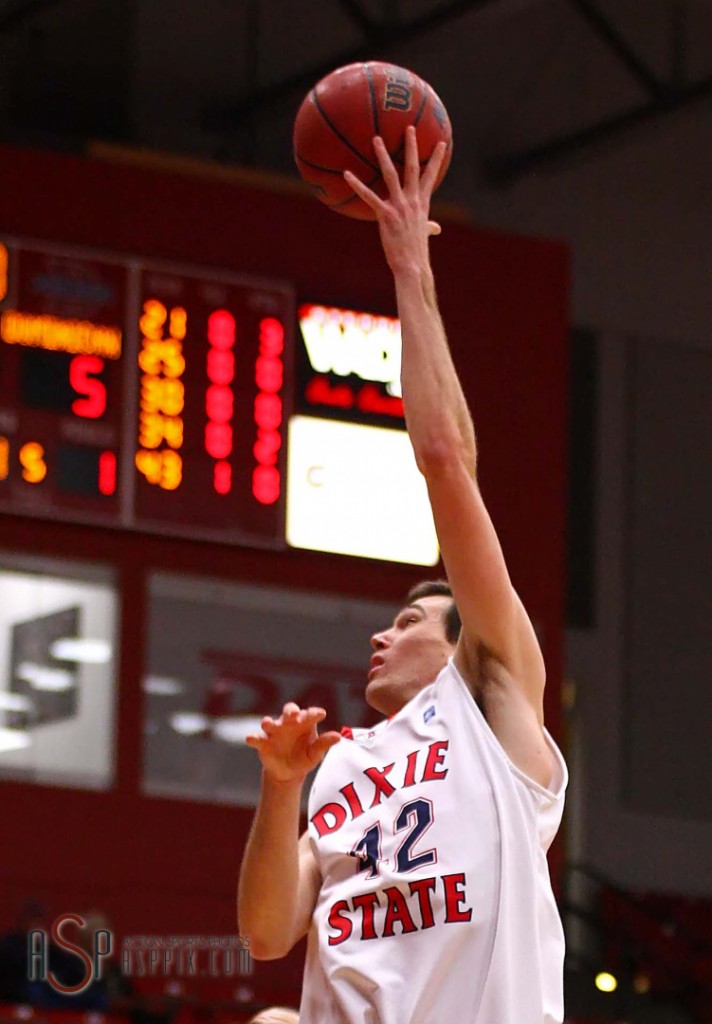 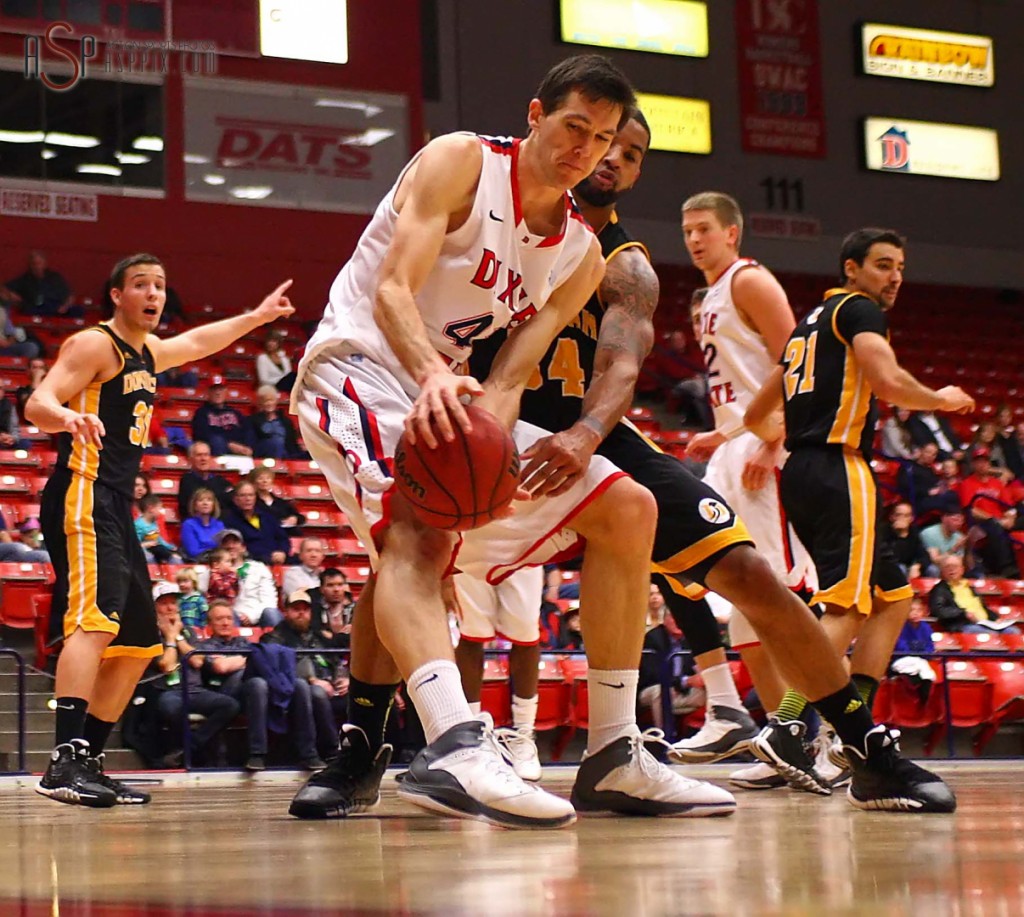 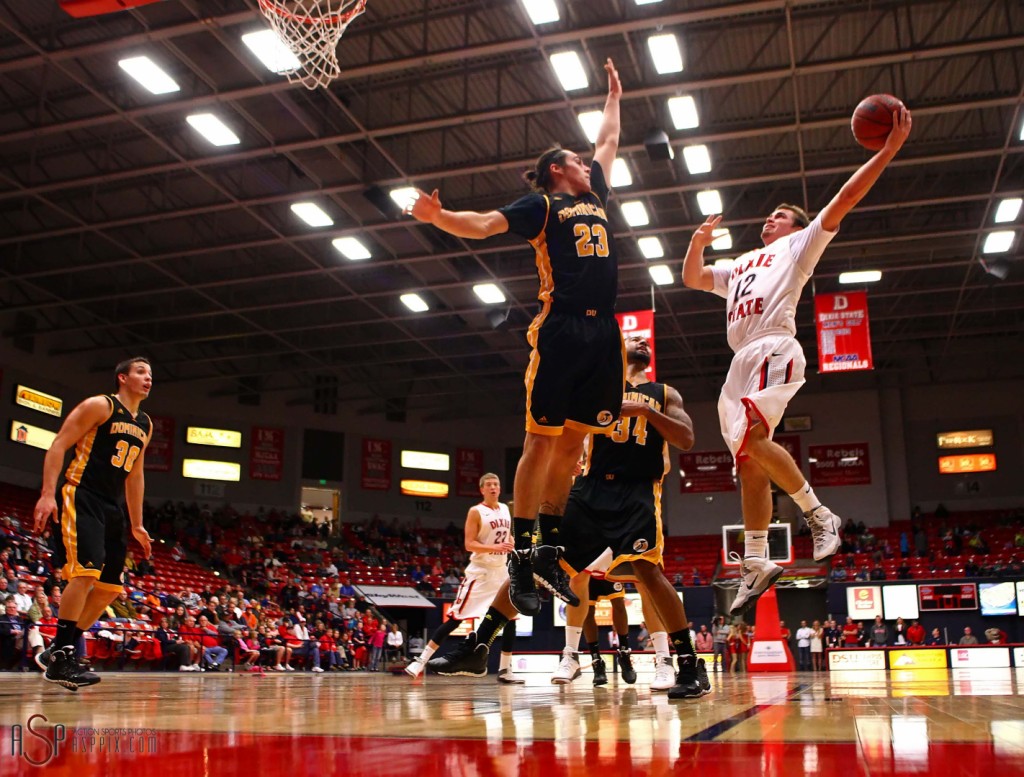