ST. GEORGE — Using a deadly inside-out combination, Pine View pulled away from Dixie for a 64-49 road victory Friday night at the Hangar.

The pivotal third quarter saw the Panthers seize control behind the 3-point shooting prowess of Chaz Peterson and Jack Bangerter. Then Pine View climbed on the muscular shoulders of 6-foot-6 center Kody Wilstead in the fourth quarter and the junior center carried them home.

Peterson and Bangerter combined to score 15 of the Panthers’ 19 third-quarter points. Dixie had erased a 27-21 halftime deficit behind the slashing game of Tyler Bennett and the inside moves from crowd favorite Raheim Page. But with the score tied at 35-35, Pine View used the long ball to close the quarter out in style. Over the final 2:40 of the third, Peterson hit two treys and Bangerter hit one, plus Peterson hit a pair of free throws. The 11-4 spurt put the Panthers up for good at 46-39 heading into the final stanza.

“It’s good to have Jack back and Chaz is such a great young player for us,” Pine View coach Darrell Larsen said. “If we look inside first, those guys get great looks when the double-teams come. And they can shoot.”

Dixie closed to within five twice in the fourth quarter, but each time, Pine View went to its meal ticket, Wilstead, who delivered. An RJ Wilgar basket had cut it to 48-43 with 5:01 to play when Wilstead hit a little runner in the lane and was fouled. The three-point play made it 51-43 with 4:33 to play. Jake Hawes cut it to 51-46 with a trey with 3:46 left, but Wilstead rattled home a 10-footer with just under three minutes left to push it back to a seven-point lead at 53-46. He was fouled on a rebound with 2:43 left and made both shots to push the lead to 55-46 and force Dixie into foul-mode the rest of the way. Wilstead scored the first nine points of the fourth quarter for Pine View to clinch the win, with Bangerter and Peterson hitting free throws in the final two minutes to close out the game.

“It’s really fun being Kody’s teammate,” Bangerter said. “He’s got such a great work ethic and he’s not selfish at all. He’s always working hard and trying to get better. And we know if we get the ball into the post to him or to Collin (Dowdell), we’ll get it back when they get double-teamed and get a wide open shot.”

Bangerter, who had a game-high 18 points, made four 3-pointers in the contest. He said he feels like he’s getting his touch back after missing time due to a concussion suffered after running blindly into a pick on defense.

“I’ve been shooting a lot after practice with Chaz and with my older brothers Wil and Adam,” Bangerter said. “I feel like I’m getting back up to game speed and getting my rhythm back.”

Wilstead finished with 17 points and made all three of his free throws, a huge improvement from the guy who used to regularly brick it from the line a year ago.

“He’s just such an athlete,” Larsen said. “You almost feel like he could do anything if he wanted to. We made a conscious effort to go to him in the post in the fourth quarter and he responded well.”

Peterson had 16, with three 3-pointers. He now has a team-high 29 treys on the season. The Panthers, 16-2 overall and 8-1 in region, make two trips to Iron County next week. Wednesday they’re at Canyon View and Friday at Cedar.

Dixie, which was led by Bennett’s 15 points and Hawes’ 10, fell to 10-8 overall and 3-6 in region. The Flyers will probably need to win out to have a shot at the postseason. Dixie is at Snow Canyon Wednesday and has a bye next Friday night. 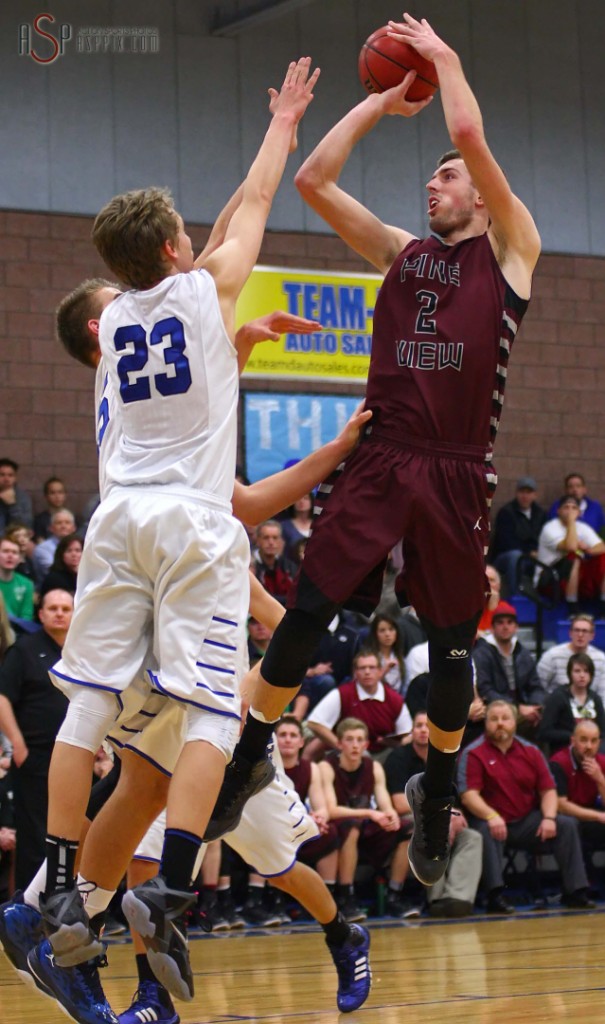 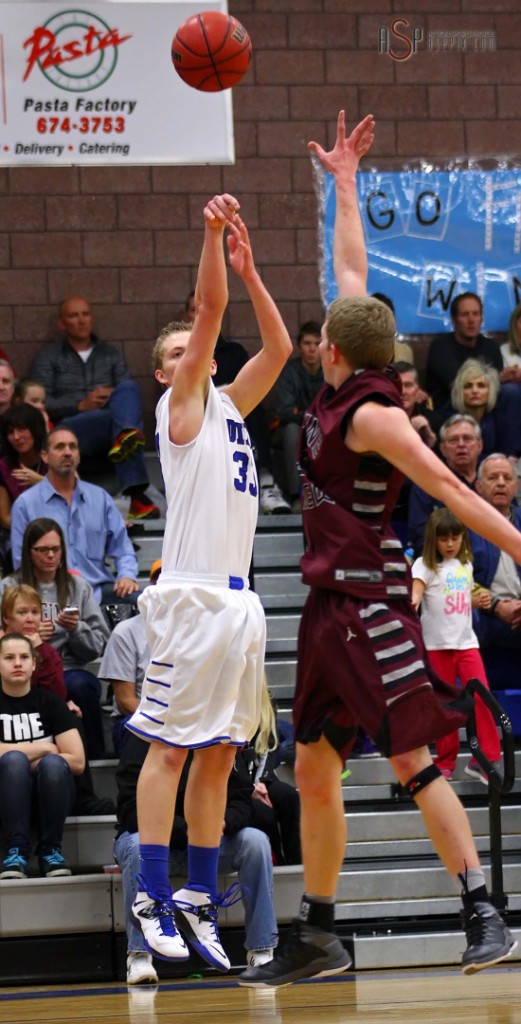 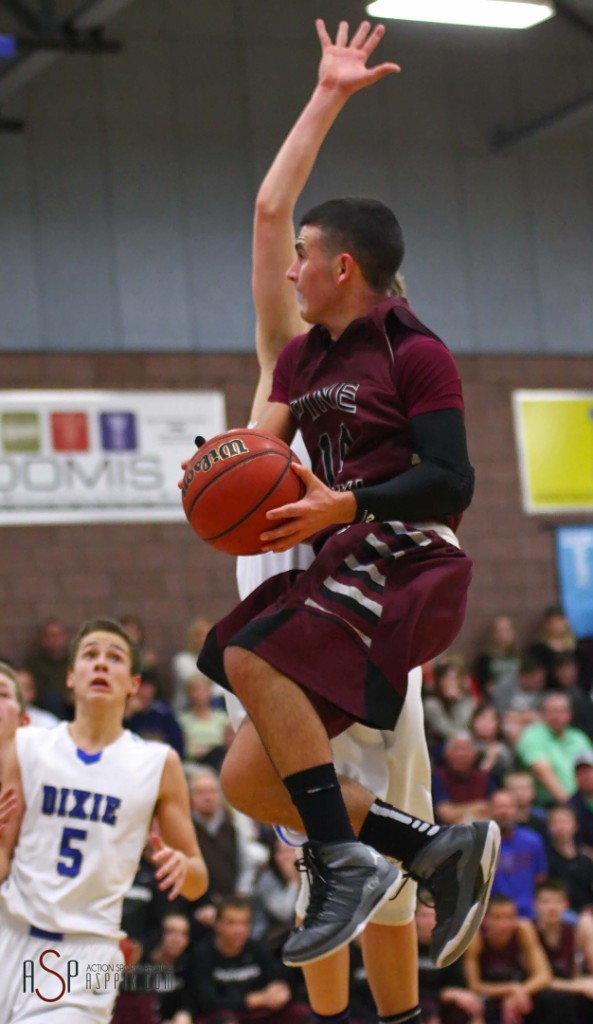 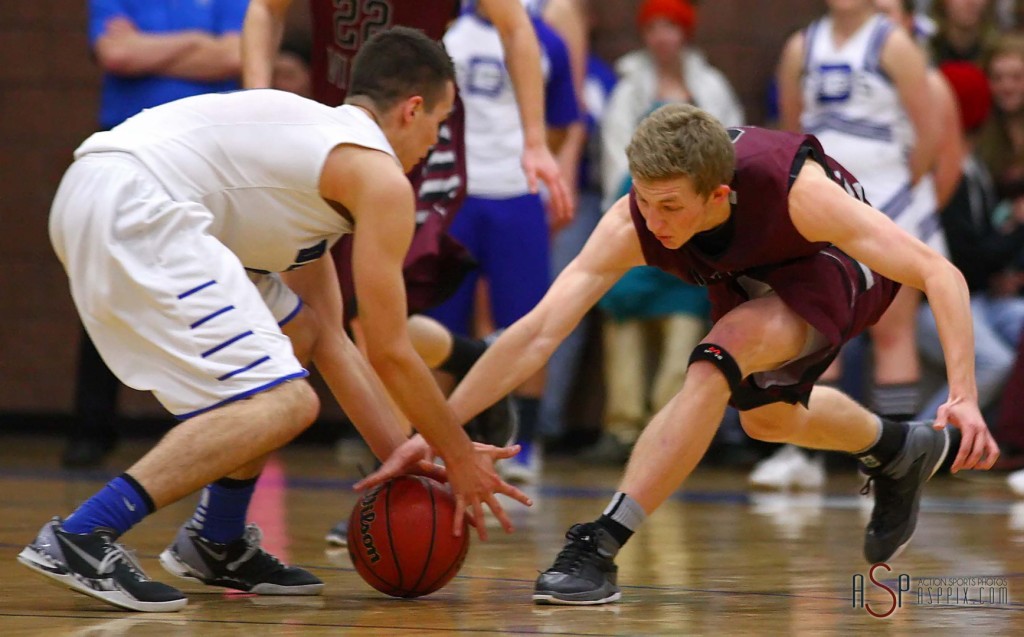 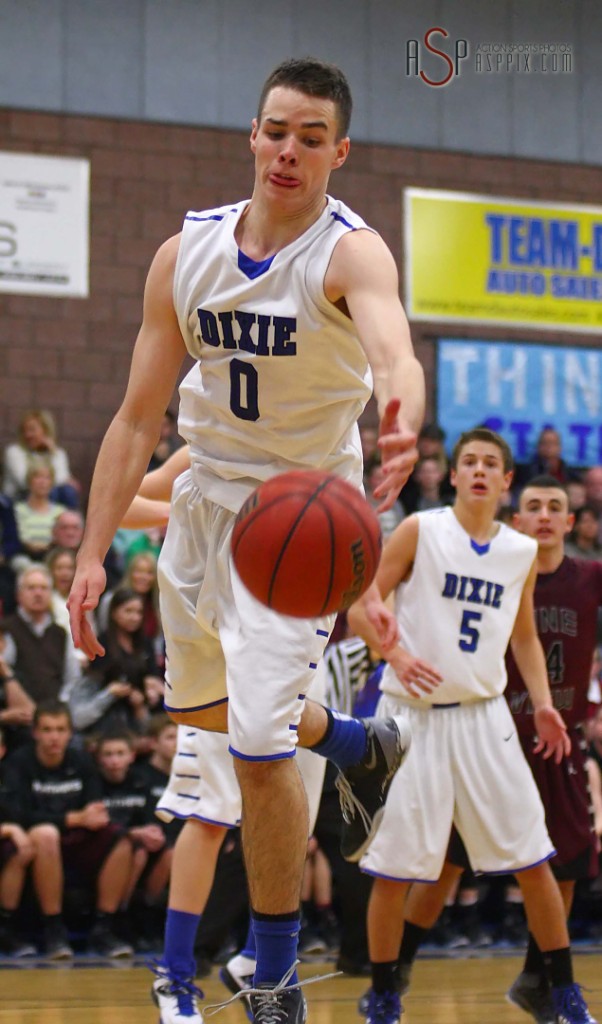 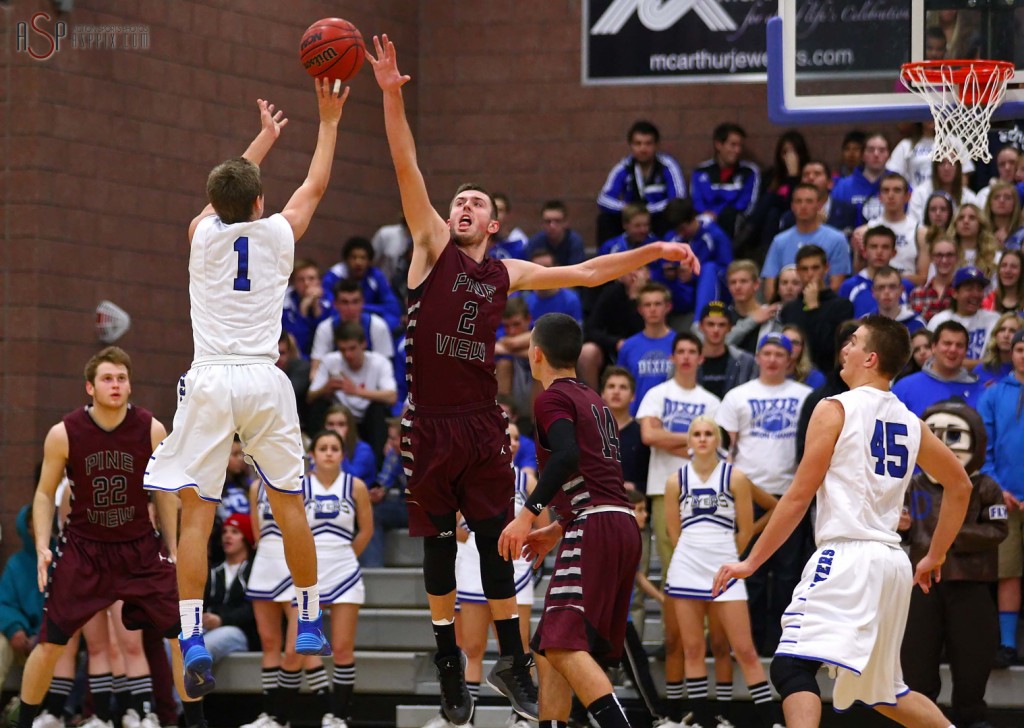 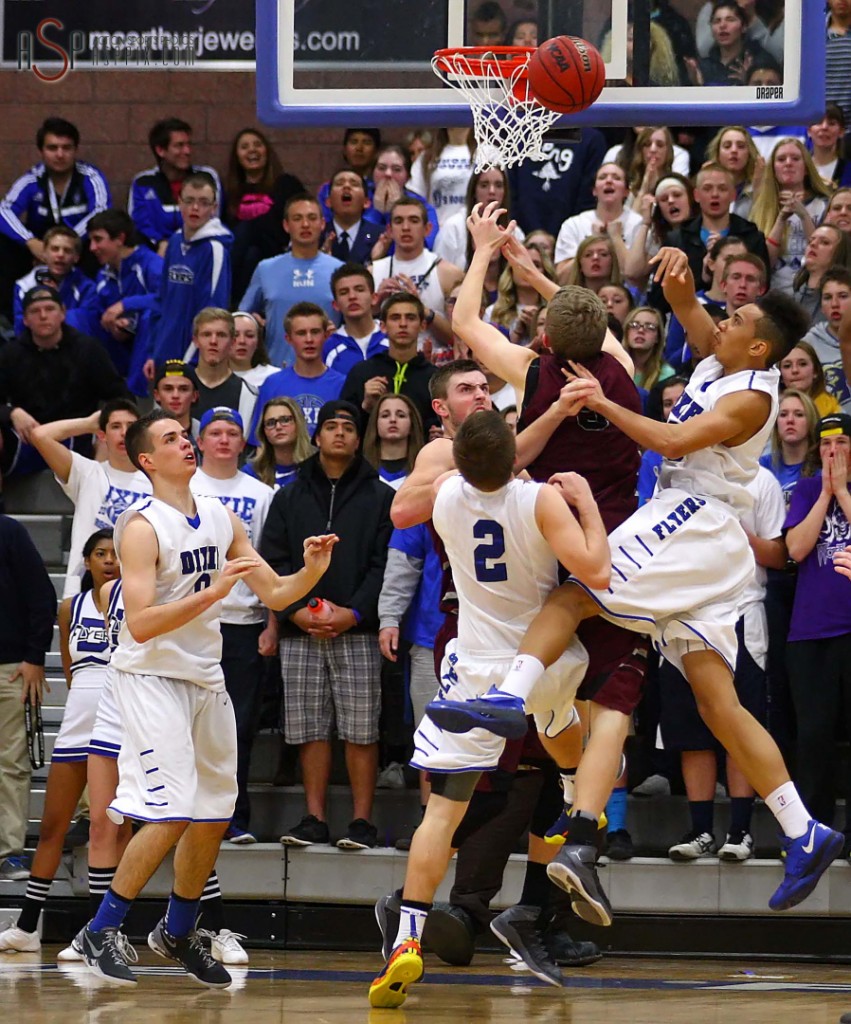