“I was alerted by our alarm company at about 1 a.m today,” Dixie Gun & Fish manager Dick Warren said.

“They had to work to get that gate open,” he said of the metal security gate at the entrance that appeared to have been pried open. The glass on the front door was also broken.

Nine Kimber .45-caliber handguns of various models appear to have been stolen, Warren said, and each gun is valued at $988-$1500.

Employees were still in the process of conducting an inventory of merchandise in the store at 4 p.m.

The incident is under investigation and St. George Police have not yet responded to St. George News with comment. 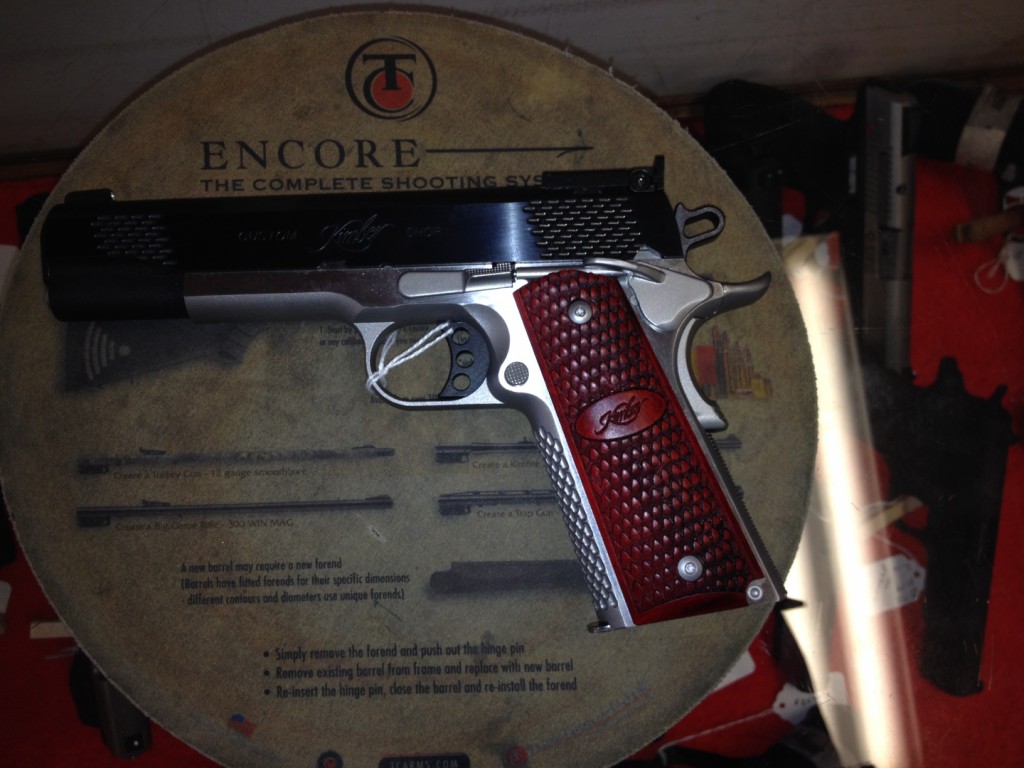 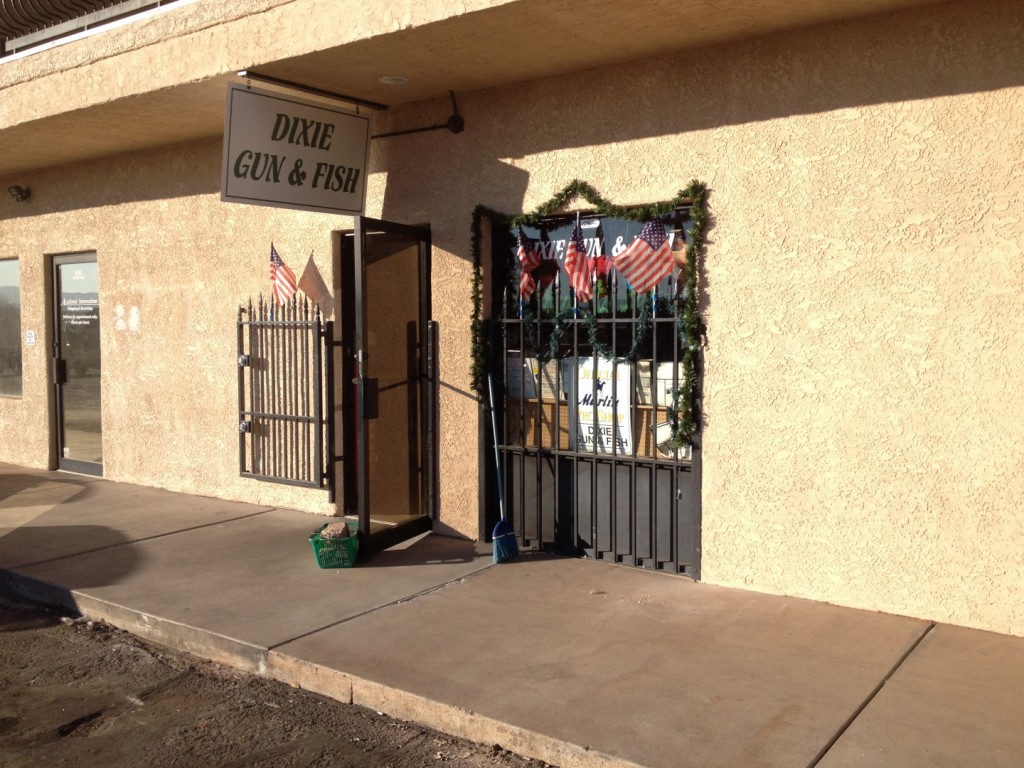 Scott is the father of two children and is from Midvale, Utah. He played college basketball at UVU and has a bachelor's degree from Weber State University. He is a former police officer and private investigator. In his spare time he enjoys hiking and exploring the outdoors in the St. George area.