Content to race up and down the floor, Snow Canyon held off Pine View and earned a hard-fought 72-66 victory Wednesday night in the Jungle Gymnasium.

Nate Gottfredson led the way with 18 points as the Warriors, who normally average 53 points a game to Pine View’s 72, out-ran the Panthers and handed PV its first loss of the season.

“To be honest, I went into this game very nervous,” said SC point guard Chase Jenkins. “But I came in and I got into the flow of the game and felt pretty good.”

Jenkins, who had 12 points, 6 assists and 6 steals, was the decision-maker against Pine View’s three-quarter court trapping defense and his numbers show he handled it well.

“Jenkins was an iron man tonight,” SC coach James Brown said. “I’ve got to give props to him. I think he only came off the floor for a minute. He just fought through the fatigue and did a great job.”

Brown also credited Gottfredson for being the anchor in the middle for his Warriors.

“We’ve got to understand where our bread and butter is,” he said. “We’ve got to move the basketball and Nate’s got to touch it every trip. He’s a good enough player and sees the floor well enough that he’ll find you if you’re open. And we need him to be consistently up in the 20 to 25-point range to give us a realistic chance at defending the (region) title.”

The big guy did get 18 points and seven rebounds before fouling out in the game. Pine View’s two posts, Collin Dowdell and Kody Wilstead, also had decent nights. Dowdell led the Oanthers with 18 points and Wilstead had 11 points and 17 rebounds. But all three big men battled foul troubles all night, with Gottfredson and Dowdell getting disqualified with five personals and Wilstead ending the game with four.

In fact, Snow Canyon was able to build a huge 17-point lead in the first half with both Dowdell and Wilstead on the bench. The two posts each acquired two fouls with more than two minutes left in the first quarter.

Early in the second quarter, with the Warriors ahead 14-13 and Wilstead and Dowdell on the bench, SC exploded for a 14-2 run, making 28-15 with still half the quarter left. Hayden Anderson started the spurt with a jump shot and Tanner Sampson nailed back to back jumpers to make it 21-13. Chaz Peterson momentarily stopped the bleeding with a basket to cut it to 21-15, but SC scored a free throw by Anderson, a post bucket by Gottfredson, a basket by Jenkins and another inside score by Gottfredson to push it to 28-15 with 4:42 to go in the half. By halftime, it had ballooned to 44-27.

The Panthers wasted no time in climbing back into the game in the third quarter, scoring the first nine points over a span of 3:25. Reserve guard Kade Potter made a huge 3-pointer to stop the Pine View momentum for a bit, pushing the lead back out to 47-36.

Moments later, a three-point play by Wilstead cut it to 47-43 and, after a Snow Canyon turnover, Peterson had a pretty good look at a 3-pointer that would have made it 47-46, but the shot rimmed out with 2:58 left in the third quarter.

The lead stayed in the four to seven-point range the rest of the way, with Pine View pulling to within 54-50 with 6:20 left in the game. Jed Newby got a steal for the Panthers, but Pine View missed a shot in traffic on the offensive end and then Jacob Frei pushed the lead back out to seven at 57-50 on a 3-pointer from the corner.

Five more times in the game’s final six minutes Pine View would pull to within five, but no closer. On the last one, at 66-61 with just under a minute to go in the game, Jenkins got hot from the line and kept Pine View at bay.

“It’s always my first couple of free throws I don’t have it,” Jenkins said. “But as soon as I get in the flow of the game, it gets going good.”

Snow Canyon improves to 4-3 overall and 1-0 in region with the home win. Sampson finished with 15 points and seven different Warriors had at least five points. Snow Canyon is now the only region team without a loss in region play.

“You got to hand it to Pine View, it was a great battle,” Frei said. “I think the momentum was still on our side. Our offense is based on Nate and he did really well, good enough to beat Pine View today.”

The Panthers had four players in double-figures, with Dowdell’s 18, Wilstead, Peterson and Newby with 11 and Bangerter with 10 points. The Panthers, 6-1 and 1-1, play in the Red Rock Rumble the next three days, with a battle vs. Corner Canyon at 8:30 p.m. Thursday, Mountain View at 6:45 p.m. Friday and Maple Mountain at 3:15 p.m. Saturday. All of Pine View’s games are at the Burns Arena.

The Warriors also battle in the RRR, facing Viewmont Thursday at 6:45 p.m. at SCHS, Corner Canyon Friday at 6:45 at SCHS and Mountain View Saturday at 11:45 a.m. at Burns Arena. 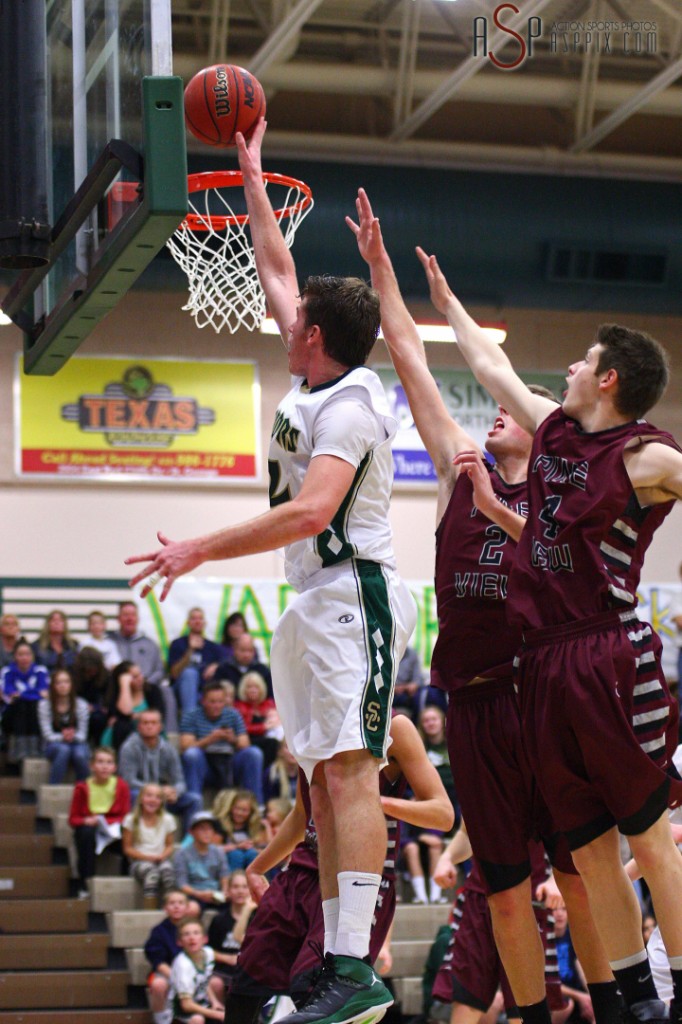 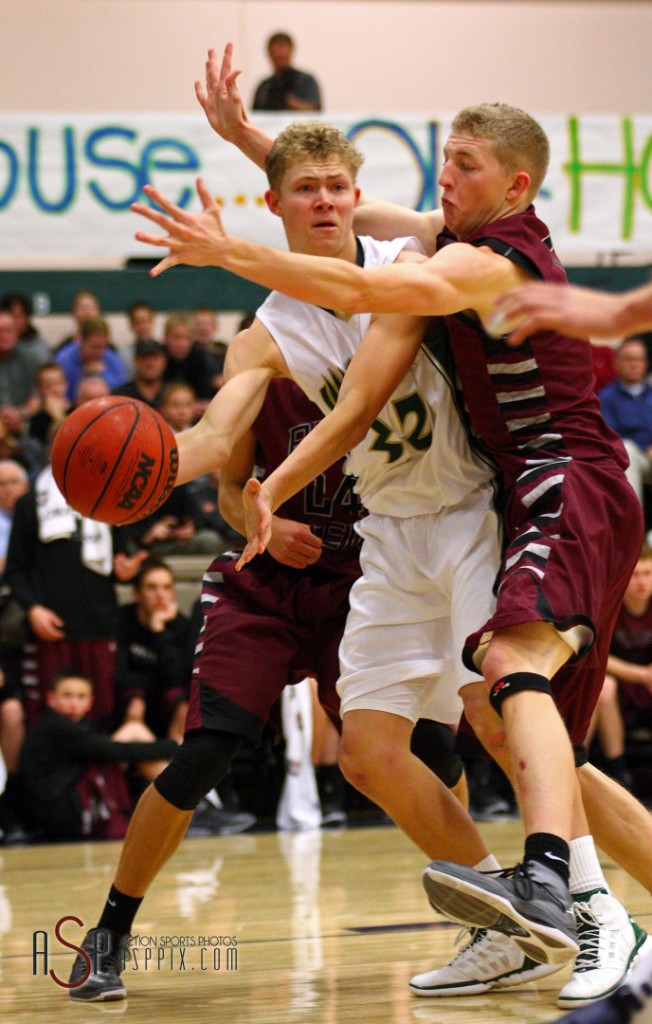 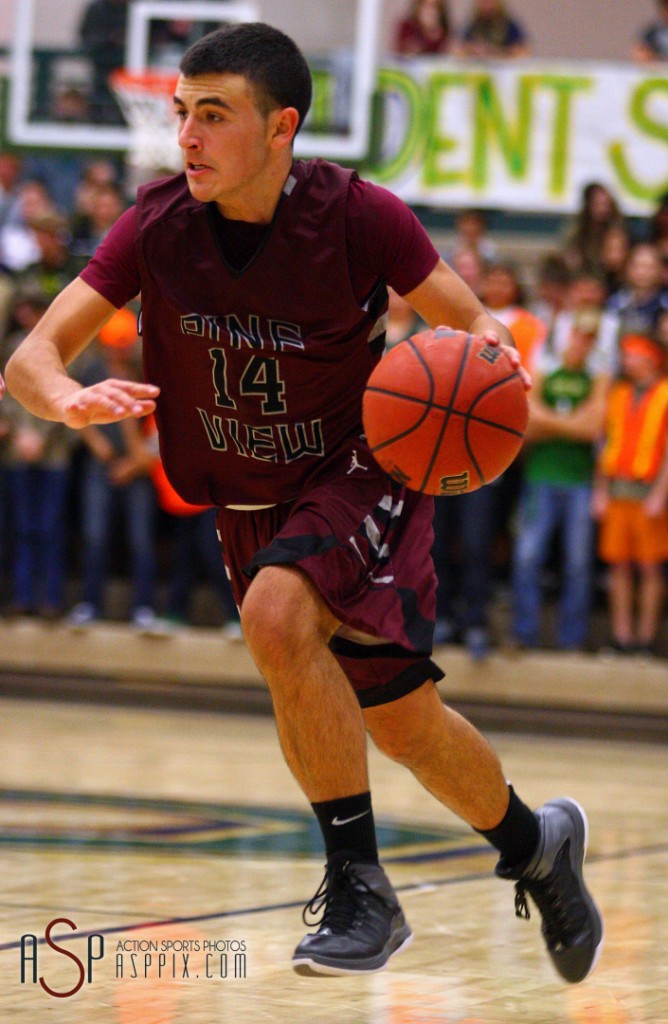 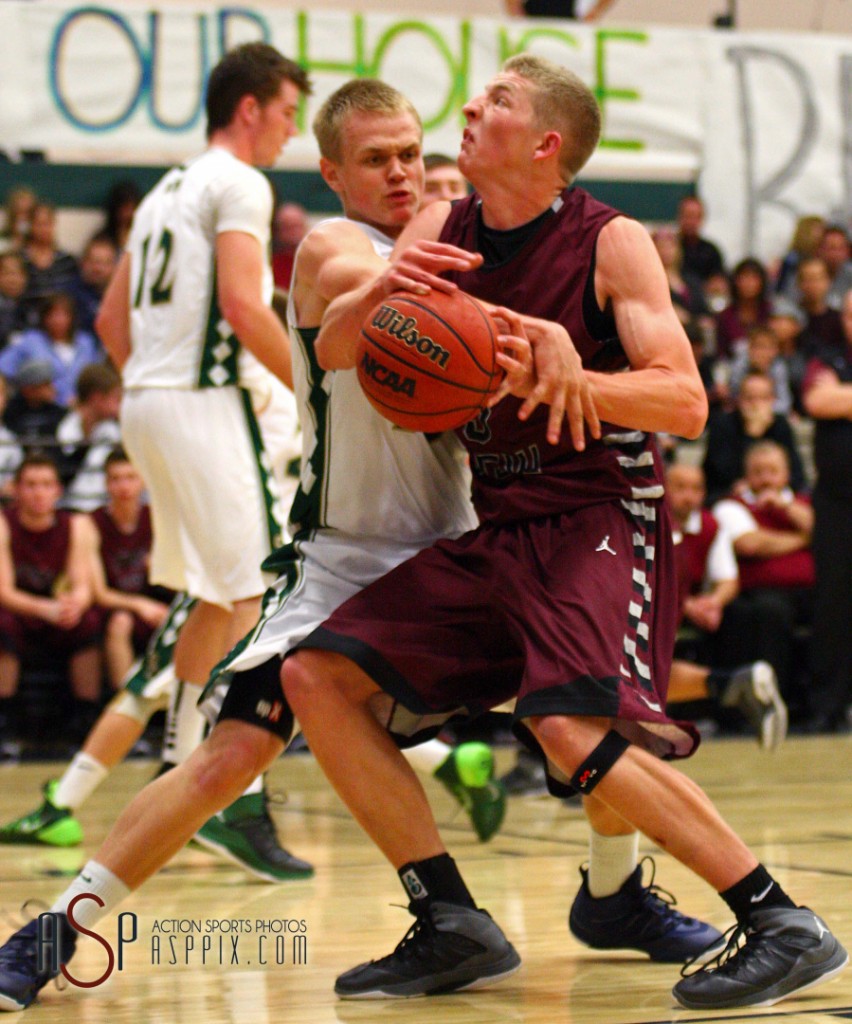 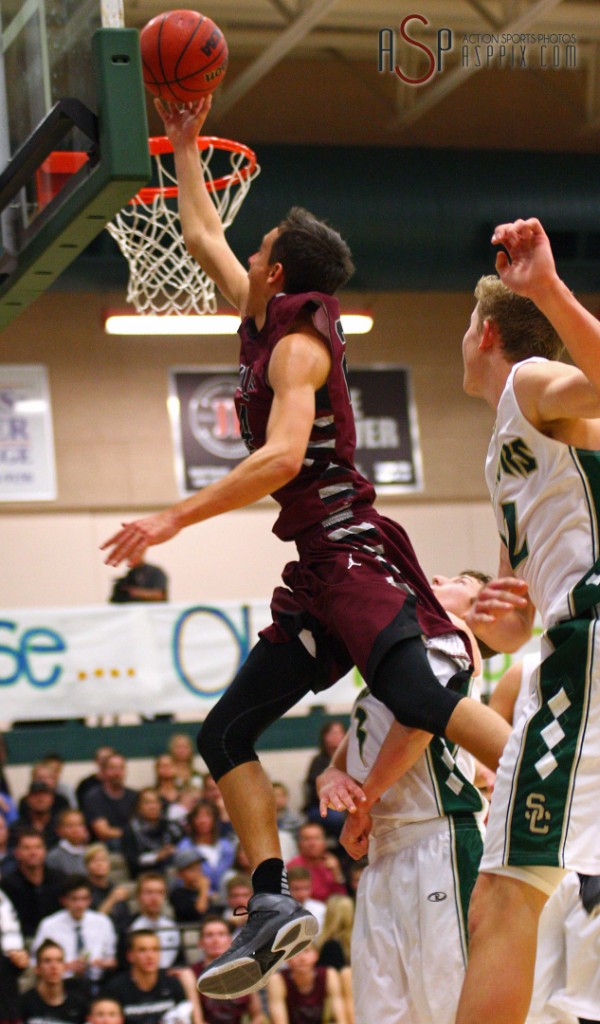