ST. GEORGE – Pine View’s Ryan Koller kept the Panthers in it until the third quarter. And then the explosion came.

Koller’s play off the bench kept PV going, then the Panthers burst ahead in a decisive third quarter to blow past Hurricane 73-55 in both teams’ region opener Wednesday night at PVHS.

Koller came off the bench to lead all scorers and keep the Panthers in contention during critical stretches in the first half when big men Kody Wilstead and Colin Dowdell got into early foul trouble.

“Ryan is new to our team this year,” said Panther coach Darrell Larsen. “He is a good scorer and spark off the bench. He comes to us from Salem Hills and has really bought into our system. He is someone who can fill in at several positions.”

Koller showed his versatility on two separate plays in a five-minute stretch in the first half. The plays had a similar pattern. Koller blocked a Tiger player’s shot, snagged the rebound, dribbled the ball coast to coast, and scored on the offensive end. Koller shot 5 for 10 for 12 points in the first half, adding seven rebounds, two blocked shots, two assists and two steals. The Tigers took advantage of the PV foul trouble, leading the Panthers 26-25 with 2:46 left in the half. It would be the last lead of the game for the Hurricane. Pine View ended the half on a 9-2 run.

The Panthers did not take long to break loose in their big third quarter. They scored the first eight points and outscored the Tigers 26-9. Cason Prisbrey’s 3-pointer to end the quarter put Pine View up 60-37.

Pine View extended the lead to 72-48 through the first four minutes of the fourth quarter. After both teams made numerous substitutions, Hurricane was able to end the game on a 9-1 run for the final score.

Koller led all scorers with 22. Wilstead finished with his third consecutive double-double, scoring 17 and pulling down 19 rebounds. He also added five blocked shots. When asked about his dominating performance inside, Wilstead responded with a smile, “It is nice being 6-6.”

“Kody is an excellent rebounder,” Larsen said. “In addition to his size, he plays the ball well and gets great position.”

“Our game plan was for me to stick to LeBaron,” Bangerter said. “We know he is a great player, so I did not leave him. I shadowed him the whole game. We knew if I left him, he would hit the open shot.”

The Tigers were led by Jayce Housley with 20 points. Kaden Langston and Austin Beatty added 12 and 11 points, respectively.

The Panthers remain perfect for the season at 3-0, 1-0 in the region. Thursday they travel to Page, Ariz., where they will face Monument Valley in the first game of the NGS Classic.

The Tigers fall to 0-3, 0-1 in region. They will travel to Parowan Friday for an out of region contest. 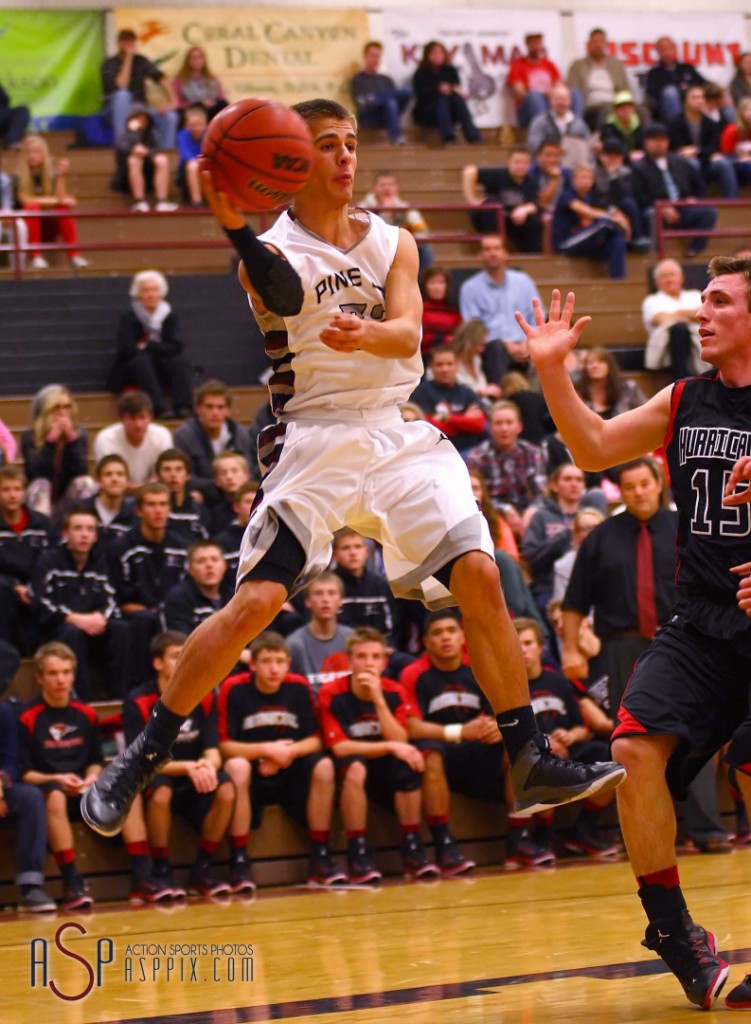 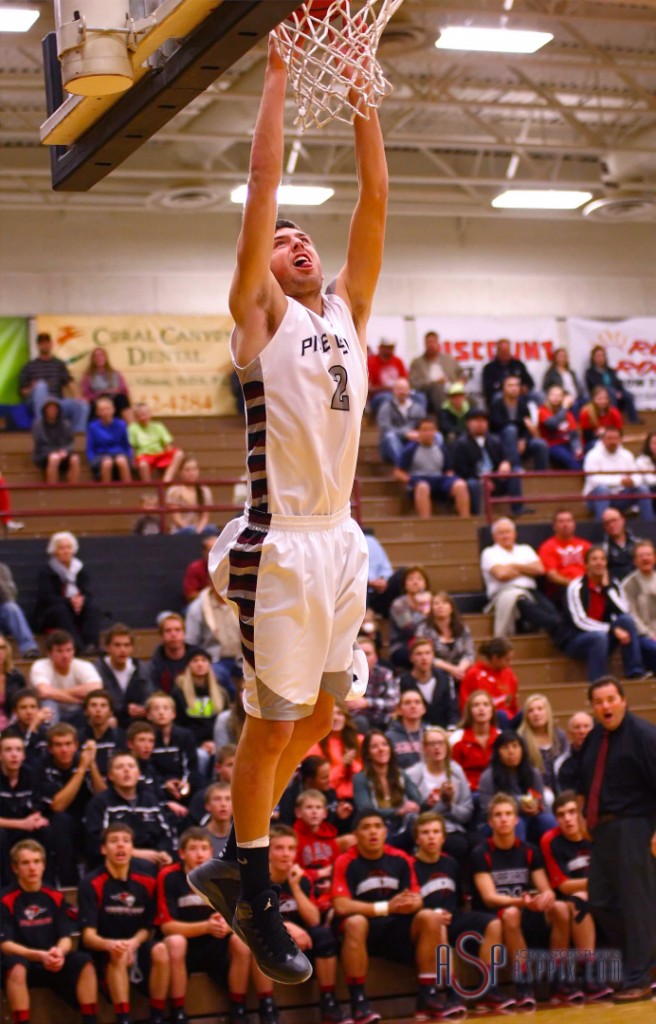 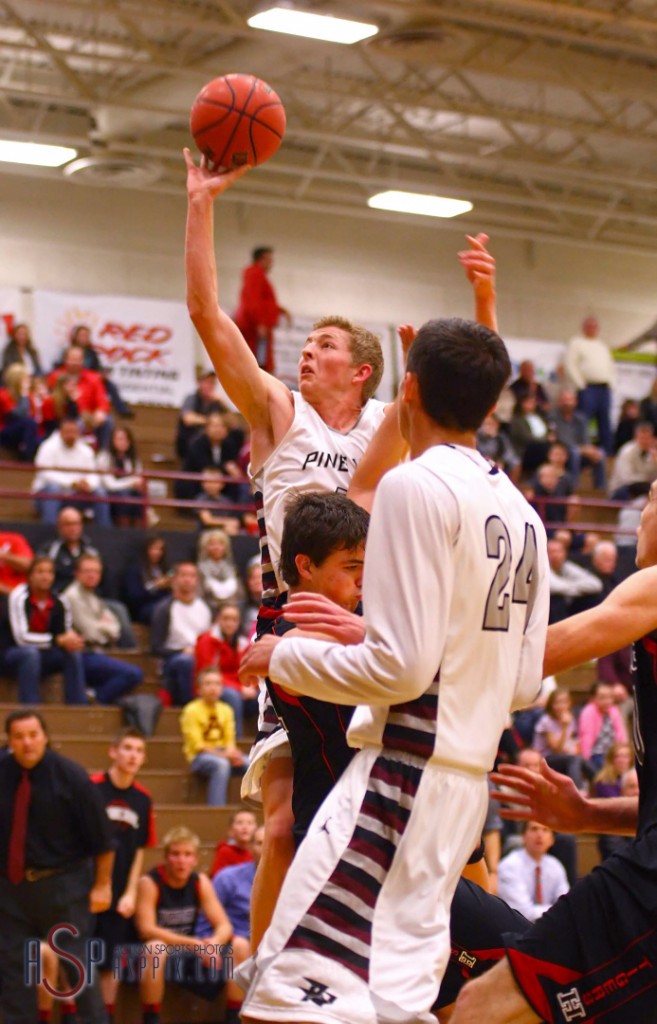 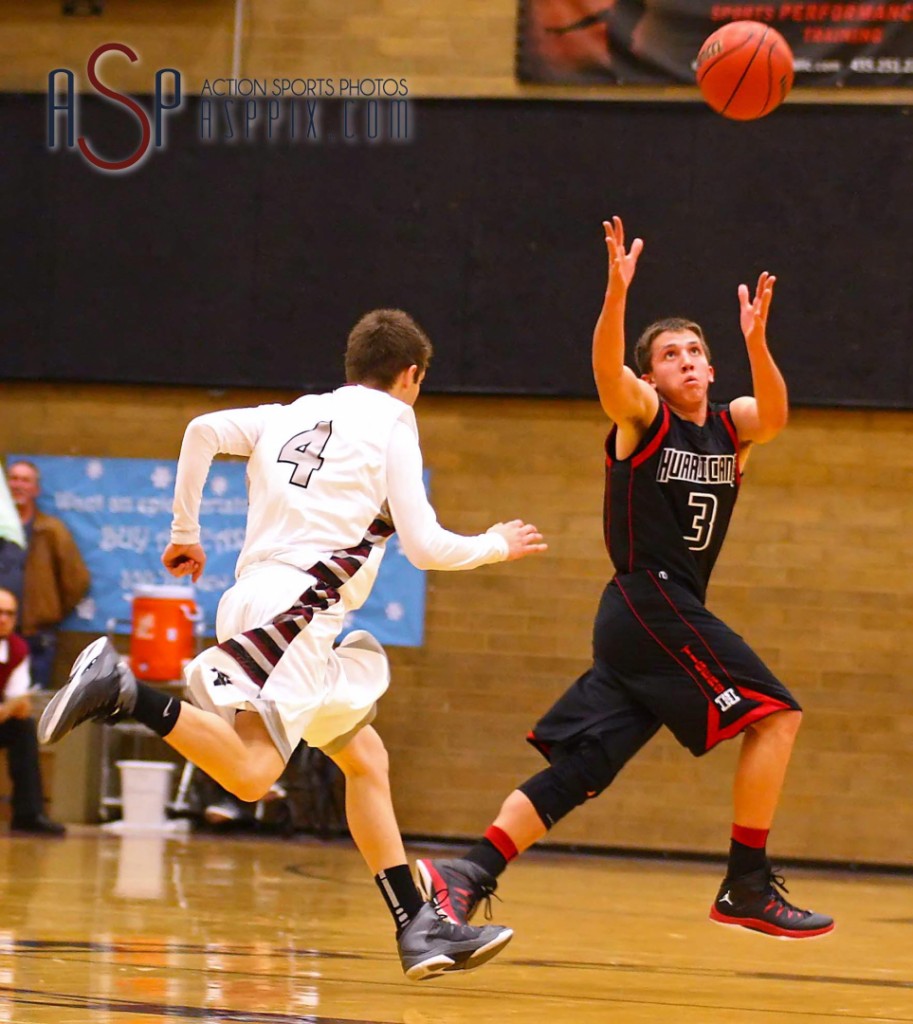 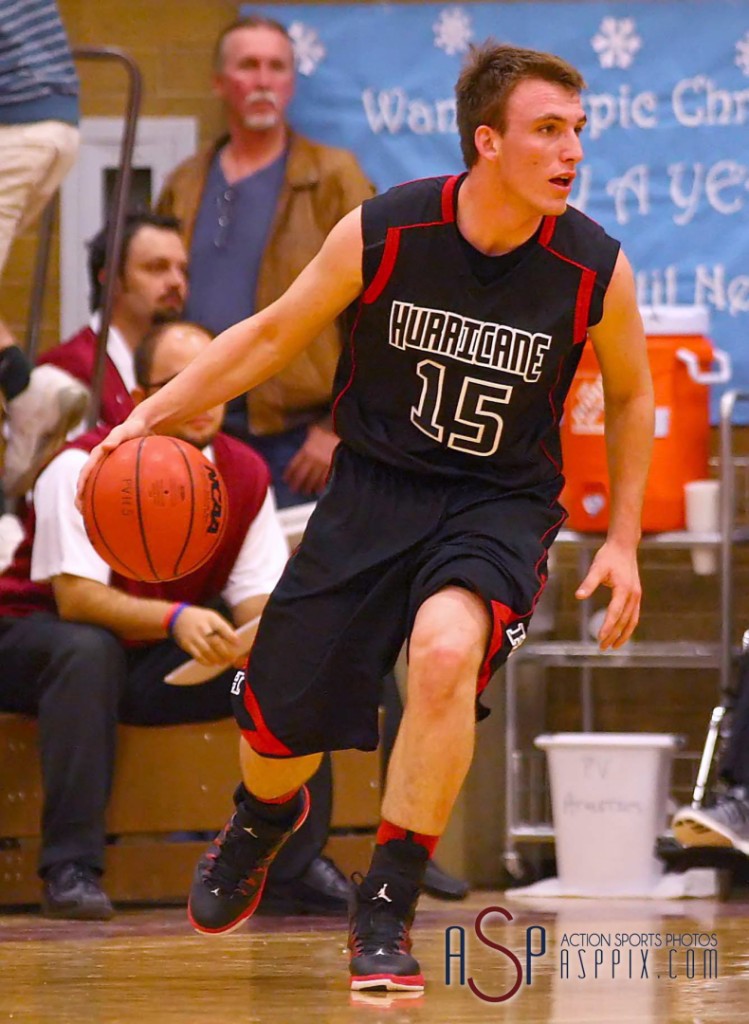